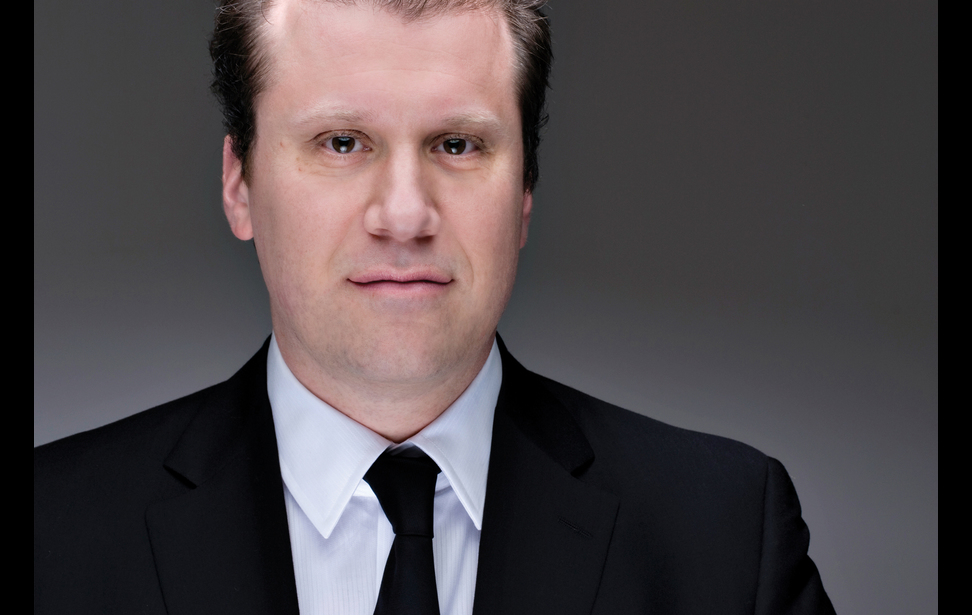 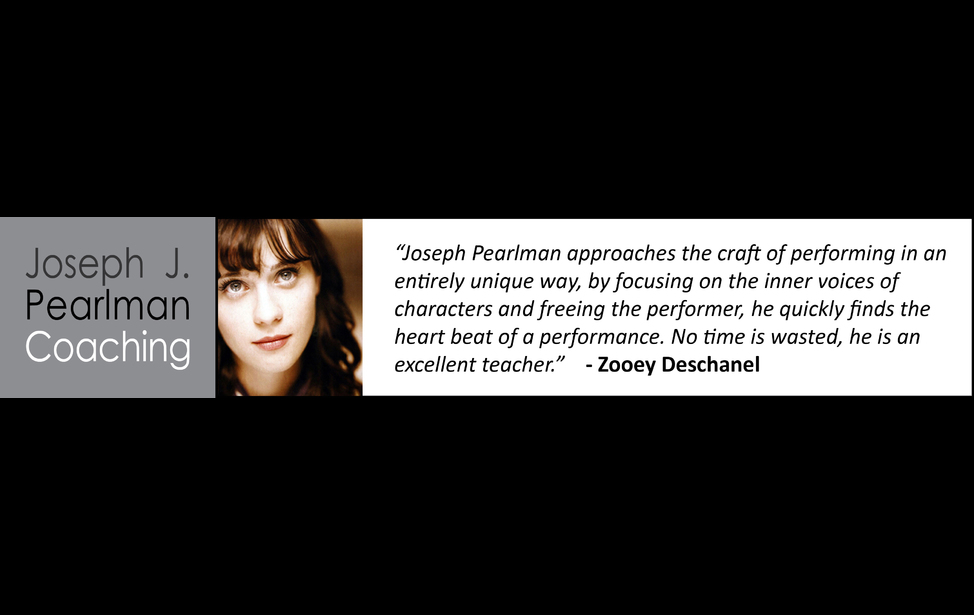 LOS ANGELES, CA -- Born in Boston and educated at New York University's Tisch School of the Arts, master on-set acting and performance coach Joseph Pearlman (as seen in Photo 1) has firmly established himself as one of the top acting teachers in the business.

Working with actors, comedians, concert musicians, singer / songwriters, and presenters (for the Oscars, Grammys, Emmys, Golden Globe, and Independent Spirit Award ceremonies), Pearlman helps each artist find the “heartbeat” of his or her performance. As a result, he was recently named in the “Top Ten Acting Gurus” by Heidi Levitt’s New York Times-reviewed “Actor Genie.”

Although Pearlman lives and works in Los Angeles, he travels around the world teaching workshops and classes (as seen in Photo 2). His company, Joseph Pearlman Coaching, offers private coaching and classes, from beginner to working professional.

thalo: Could you describe what it is you do?
Joseph Pearlman: I help actors bridge the gap between their past training (or lack of training) and what it’s actually like in the real world of preparing for the call of “action” on-set.

th: Do you believe training is necessary for everyone?
JP: Yes, I believe good acting training is absolutely necessary. The study of acting is similar to the study of a musical instrument, but more closely related to a physical sport. Good acting training should take actors through the scales of their art. It must also instill a solid work ethic, professionalism, and dedication to detail and specifics.

th: Can you distinguish coaching from teaching acting?
JP: The term “coaching,” for me, means a more personal one-on-one way of teaching. I teach as a coach. I like to get in the ring with my students / clients and wrestle with a particular piece or role. It’s like digging into the ground with something, not being afraid to get dirty. Something useful will always come of that. “Teaching” has a negative, passive and very academic association for me. I would rather be coached than taught.

th: Can you summarize how you got to where you are today?
JP: I studied acting at New York University’s Tisch School of the Arts and the Royal Academy of Dramatic Art in London. My first love and passion is acting. Coaching actors was an unexpected surprise. I love actors, acting, and the theater. I’ve always been obsessed with looking under the hood of the process and seeing how everything is put together.

th: What do you wish you’d learned in school?
JP: The most horrible thing about most acting training … is that it makes actors overly conscious of the basic act of really talking and really listening. To talk and listen is human and intuitive. … The whole point of acting training should be to help the actor enter the scene emotionally full of something specific (instead of empty)—without faking, forcing, or squeezing out that emotion.

th: What’s the biggest mistake that you see actors make?
JP: One of the biggest mistakes I see actors making is not realizing they are enough, without having to push or force the character out. They want to “gild the lily.”  The other mistake is thinking you can get away with not being professional. This industry is too small and too competitive to not be at your best, all the time.

th: What do you think is the greatest challenge for someone pursuing a career in acting?
JP: Actors have a tendency to follow the herd instead of making their own work and being the creators of their own careers. In Los Angeles especially, there’s this “when is someone gonna give me my lucky break” attitude. The reality is that you have to make your own lucky break. It takes hard work, professionalism, and dedication to one’s art to have a fighting chance of “making it” out here. I consider “making it” being able to work all the time. Unfortunately, most folks approach acting like winning the lottery.

th: What’s one thing that no one told you—but you wish they had—about your career?
JP: No opportunity worthwhile will ever just present itself or land on your lap. You must always be the creator of your own opportunities.