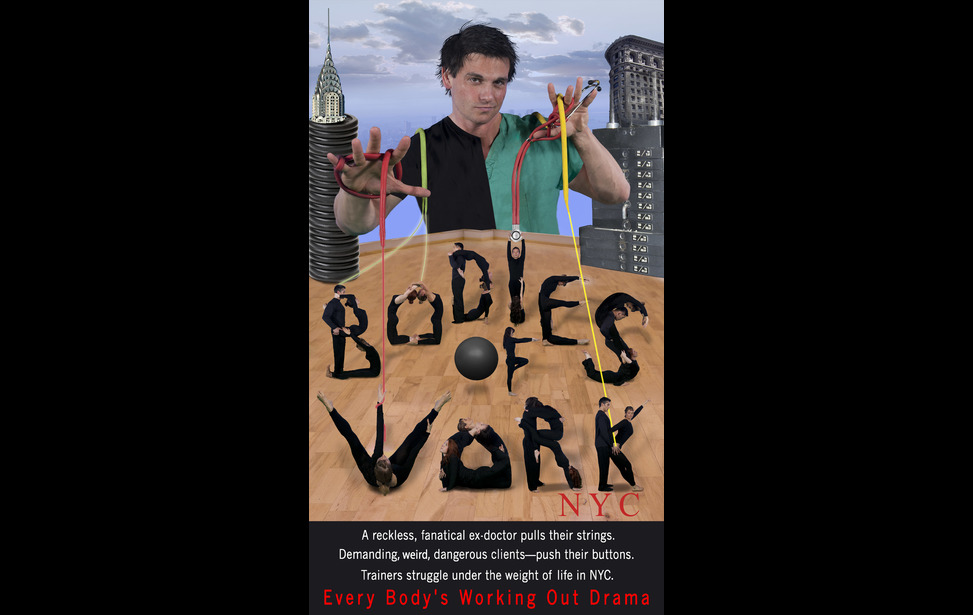 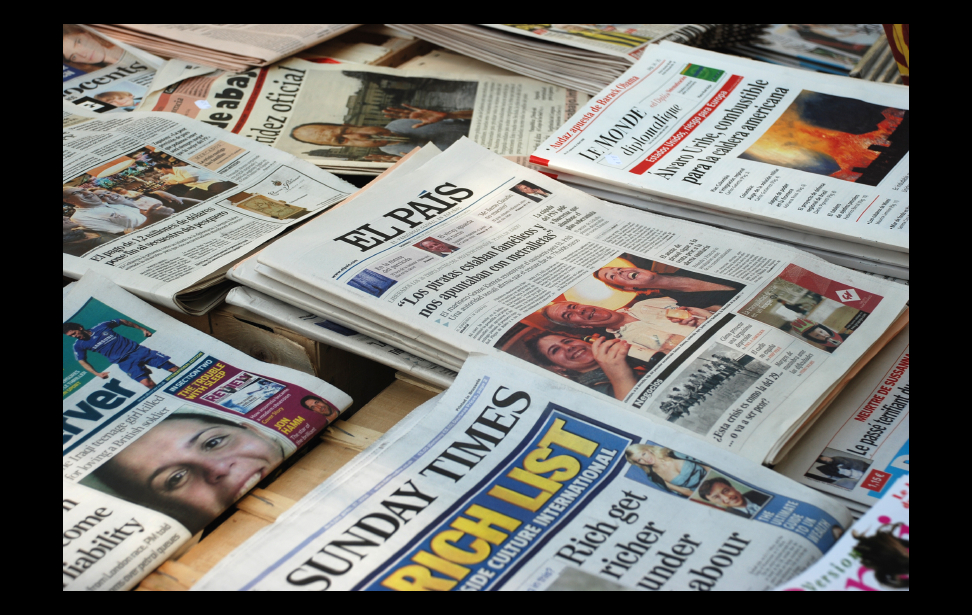 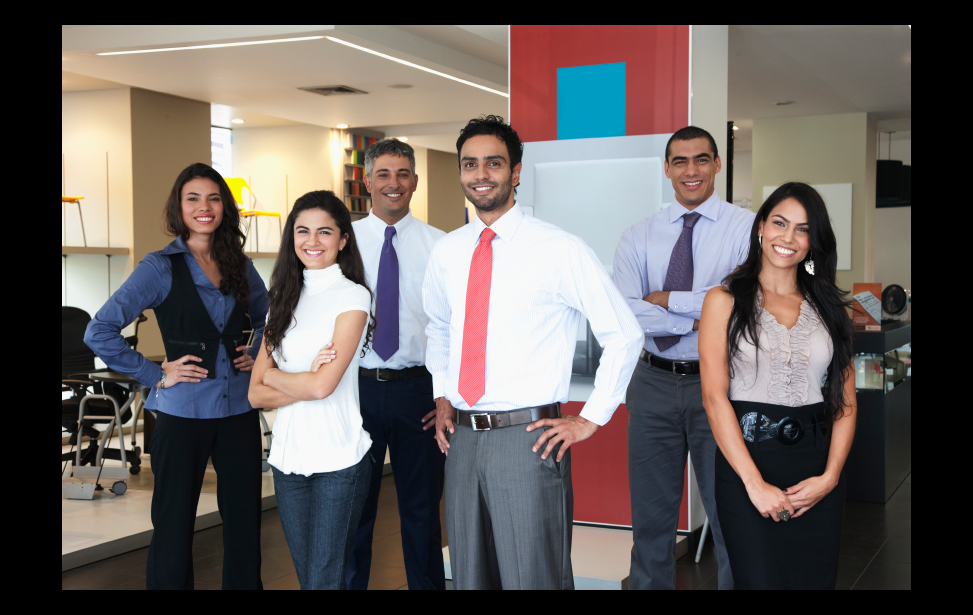 After graduating from Villanova, he won acclaim as a finalist in the HBO Latino Pitch Competition, Project Greenlight, and the CS Television Competition. He currently works as a writer/director and producer through his own company, Without Limits Productions.

Recently, thalo caught up with Perez to chat about his career and his focus.

thalo: How did you end up in the advertising world?
Jorge Perez: I always knew I wanted to work in [the creative arena]. I actually started my own [t-shirt] business early after college and then opened a vocational training school in the restaurant/hospitality/beverage industry.  I always wrote all my own copy and ads. [A] newspaper, where I placed my ads, hired me to write copy for their advertising, and that was my transition.

th: What’s your biggest challenge?
JP: Being creative on the fly. This includes having to re-work entire concepts if clients aren't happy.  You could go down a road 90%—they approve everything—then they change their minds and you have to start completely from scratch. That takes some adjusting and not getting your ego involved and letting go of things you may have become creatively attached to.

th: What’s the best thing about what you do?
JP: Each new job is just completely new. All advertising campaigns come at things from different angles, so you are always learning and growing, and being challenged—by the companies you serve, by your co-workers, and by their evolving talents.

th: What is your specialty?
JP: In all of [my past projects], I’ve been directly involved in creating content and marketing to the Hispanic community.
____

Perez's niche is big business. According to Nielsen, “If U.S. Hispanics were a country, they would rank as the 12th largest global economy, somewhere between Mexico and Australia, commanding more than $1 trillion in purchasing power.” Going forward, Nielsen media predicts that “by 2050, Hispanics will account for more than 30% of the U.S. population.”

th: Aside from the language, what’s particularly unique to the Hispanic market?
JP: The Hispanic market is very different. It’s very segmented ethnically, which is a challenge, regarding specific language used when writing copy. … With the Latin market, there’s a lot more sizzle than steak. … We promote bells and whistles, excitement and sex appeal—even for a product where it’s totally irrelevant.

th: What about look and feel?
JP: Broad, sweeping themes and attempts at connection are the focus, and the use of graphics is more styled in print and less stylish online.

th: Who’s doing it right?
JP: South American companies seem to be ahead of the curve, as are Spanish companies.

th: What are you tackling next?
JP: Using what I've learned in advertising and marketing to produce and market my own TV series (as seen in Photo 2). ... I'll be doing what I do well, on a scale that’s 10 times larger.

Find out more about Perez's new scripted drama series, "Bodies of Work - NYC," at FB.com/GreatWriting or contact him directly at JPerez@withoutlimitsproductions.com.