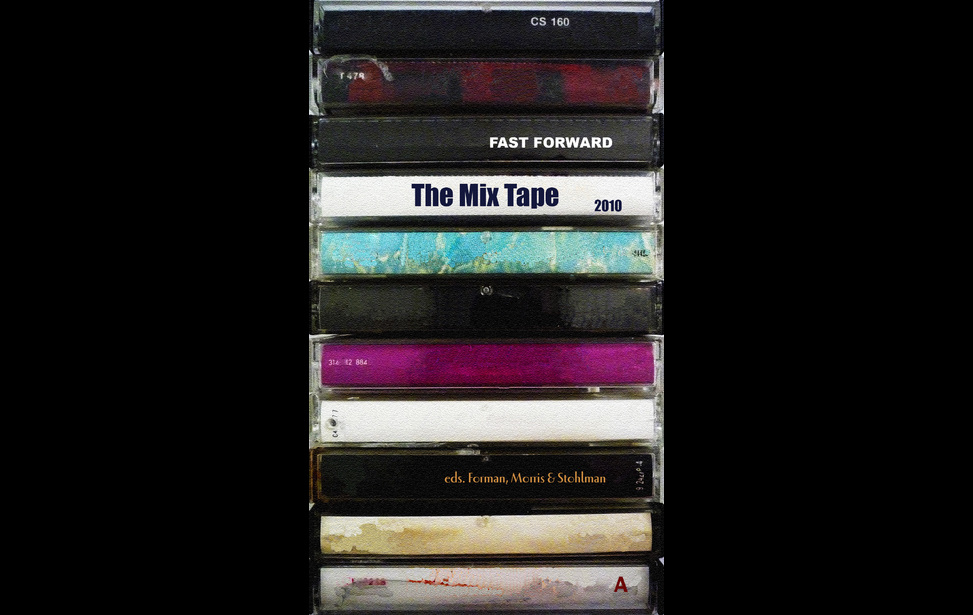 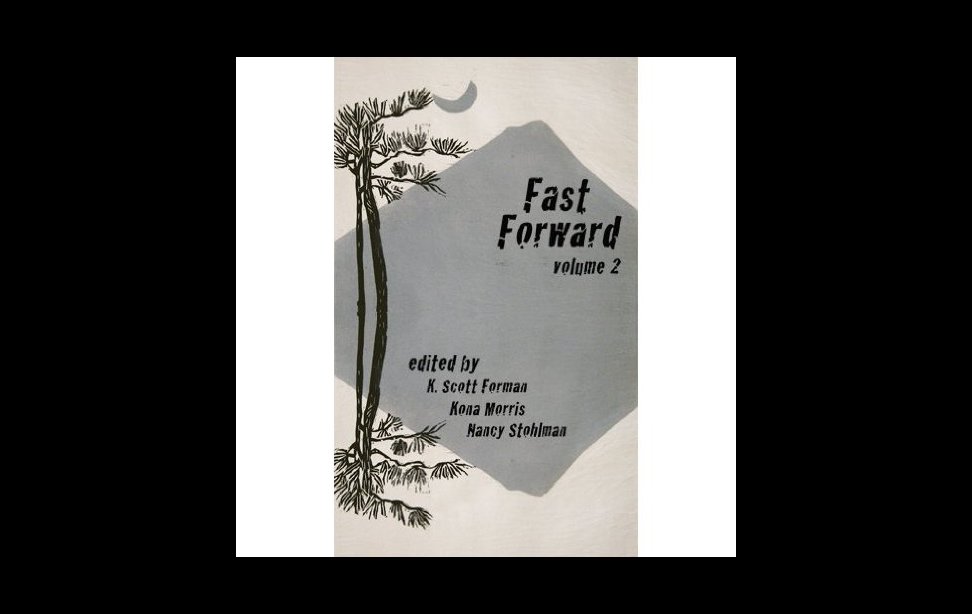 Shorter attention spans don’t mean the end of literature, but they do herald the growing popularity of a literary form called “flash fiction.” Recently, flash fiction has come into its own, with literary journals and prizes that celebrate the form.

Actually, though, flash fiction isn’t a new literary form. Ernest Hemingway created, arguably, the finest example of flash fiction, capturing the soul of a novel in six words: “For sale: Baby shoes, never worn.” The form is found in works by authors as varied as Aesop and Franz Kafka. And why not? Even Stephen King believes in the importance of creative writers practicing shorter forms to refine their craft.

Aside from brevity, there are no hard and fast rules. Flash fiction can have classic story elements or be a vignette. Stories can be six words or six hundred words, depending on the preferences of the publisher (like journals Flash Fiction and Sudden Fiction). The Micro Award, for instance, which has been awarded annually since 2008, has a cap of 1,000 words.

Thalo caught up with Kona Morris, co-founder and editor-in-chief of Fast Forward Press, a publication devoted to condensed forms of literature, to discuss flash fiction. Since the founding of Fast Forward’s flash fiction anthology The Mix Tape in 2008 (as seen in Photo 1), Morris has seen submissions rise from 50 to nearly 600 for the third anthology (as seen in Photo 2).

thalo: What is flash fiction, exactly?
Morris: Flash fiction is an emerging genre that focuses on the compression of language. … Many literary journals and critics define flash fiction as complete stories no more than two or three pages long. There is some debate as to whether or not a specific word count should determine the classification for flash fiction, ranging anywhere from 100 to 1,000 words.

th: What inspired you to put the anthology together?
Morris: Fast Forward Press began as an experiment in long-distance, electronic collaboration among students in the low-residency MFA Creative Writing program at Naropa University. Our goal was to publish a collection of flash fiction each year. … We wanted to help push the genre of flash fiction into the world and take over a corner of the literary industry together.

th: Any advice for those new to writing flash fiction?
Morris: The best flash fiction…is exactly as long as it needs to be: efficient, concise, and awe-strikingly powerful.