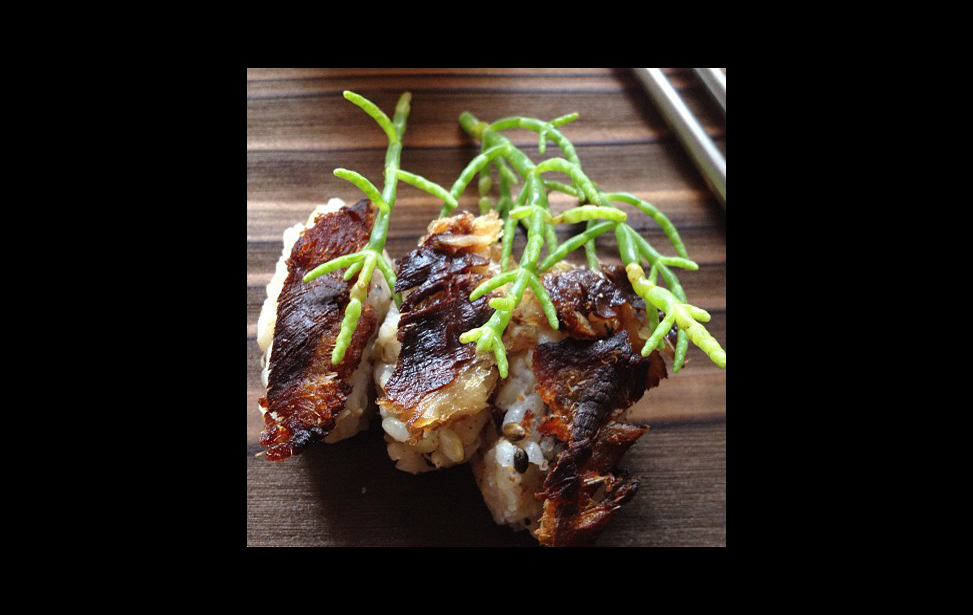 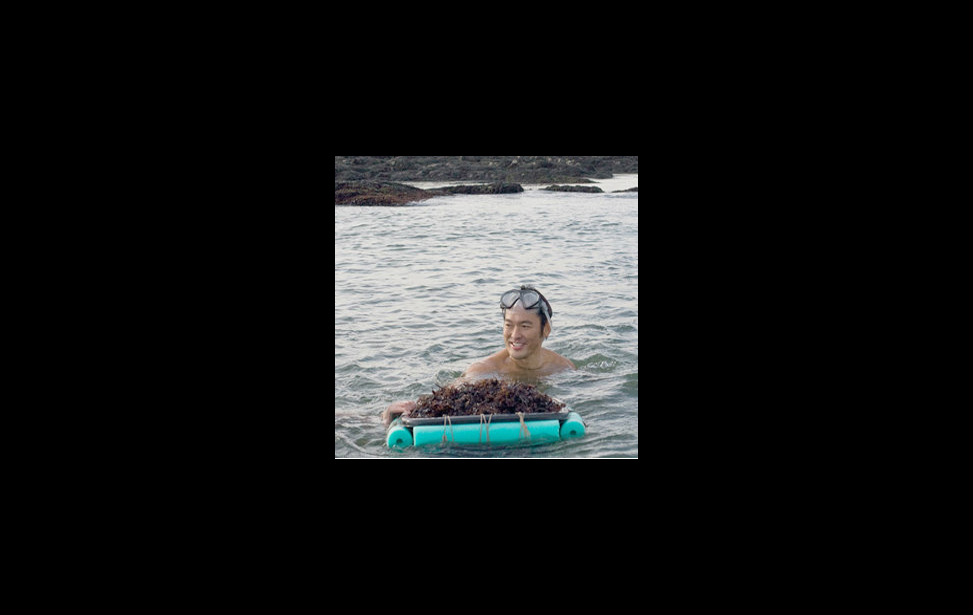 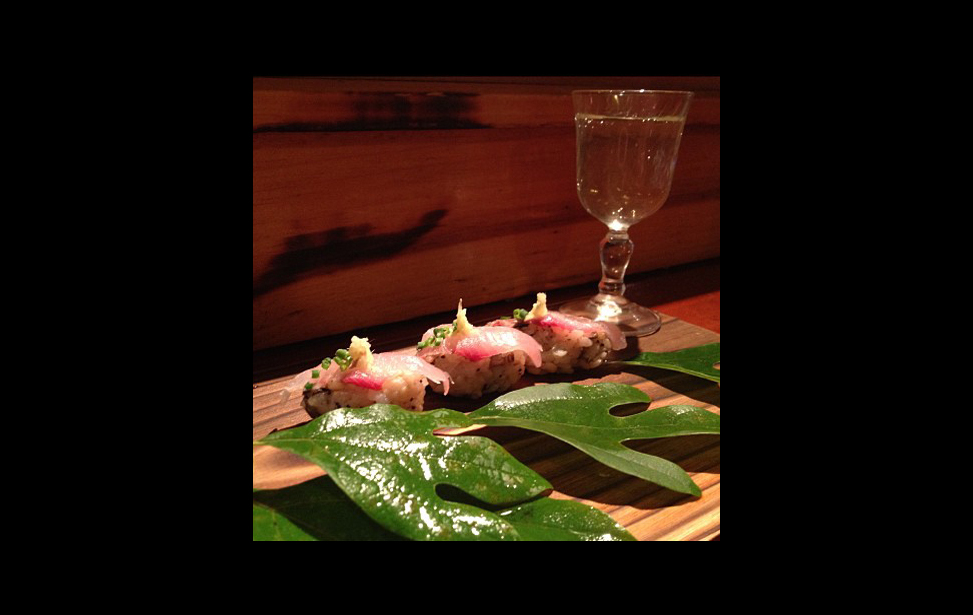 NEW HAVEN, CT -- Kiku in London, Isami in Paris, Sukiyabashi Jiro in Tokyo. As sushi lovers know, exotic seafood is a reason to plan a trip. But true fans of traditional Japanese cuisine will want to orient their palates towards a new concept: "sustainable sushi." (as seen in photo 1) Otherwise, popular fish like bluefin tuna will be fished to extinction, with drastic implications for other sea creatures.

Time to head up to New Haven. The Connecticut city is home to Miya's Sushi (68 Howe Street, 203-777-9760), one of the most celebrated sustainable sushi restaurants in the country. A glimpse of the 28-page menu suggests why.

There's "Hot-headed Cowgirl Roll, a coconut-covered roll of avocado, cream cheese, papaya, burdock & hot pepper...inspired by all strong women who like to ride bulls." To wash it down, chef and co-owner Bun Lai suggests "a small sampling of our original sakes made from wild or homegrown ingredients such as pine needles and roasted tomato worms."

Recipient of the esteemed 2011 Seafood Ambassador Award from Monterey Bay Aquarium, Lai is making waves with his radical, original fare -- half of which is vegetarian. In mid'00s, the charismatic 41-year-old chef and environmental activist joined the kitchen alongside his mother, a Japanese nutritionist who opened Miya's in 1982.

But how tasty can all this environmentalism be? Apparently, very. Business at Miya's is booming. That wasn't always the case. When Lai first scuttled seafood that was unsustainably farmed or caught through environmentally harmful methods, vexed clients stormed out.

With the sushi craze spreading to mega-markets like China and India, even the purest traditionalists are beginning to come around. In Lai's own fishing grounds and boats eight miles away from the restaurant, he sustainably cultivates -- and dives for -- local seafood that customers covet (as seen in photo 2).

The busy chef carved out time to speak with thalo.

thalo: What does your menu say about Miya's philosophy?

Bun Lai: That we're trying to create a cuisine that has a restorative relationship with humanity, the ecosystem and the universe. Traditional sushi is destroying our oceans, so we avoid ingredients that are overfished or harm the environment in their production. Ninety percent of what's served at the average sushi bar isn't here, including the most profitable and popular seafood: shrimp, tuna and salmon (as seen in photo 3).

th: Your menu lists "Nine Spice Sashimi," made from "invasive African blue tilapia from florida..." What's the deal with tilapia?

BL: Tilapia is often raised in sewage-infested rivers, and shouldn't be consumed by humans. When it comes from China, it's preserved in carbon monoxide, so it looks fresh for a long time. I'm a sushi chef and I can't distinguish between a healthy tilapia from Bridgeport Agriculture School and one made with chemicals in filthy water.

BL: It's a fun challenge, thanks to patrons who are willing to think of sushi in a new way.