Ferran Adria, Elbulli, And The Quest For The Ultimate Dining Experience 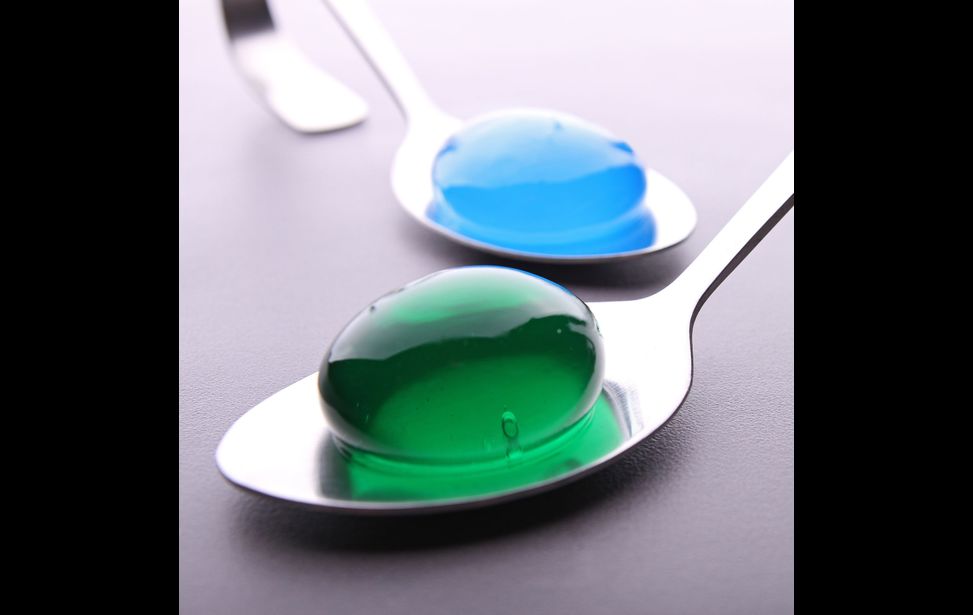 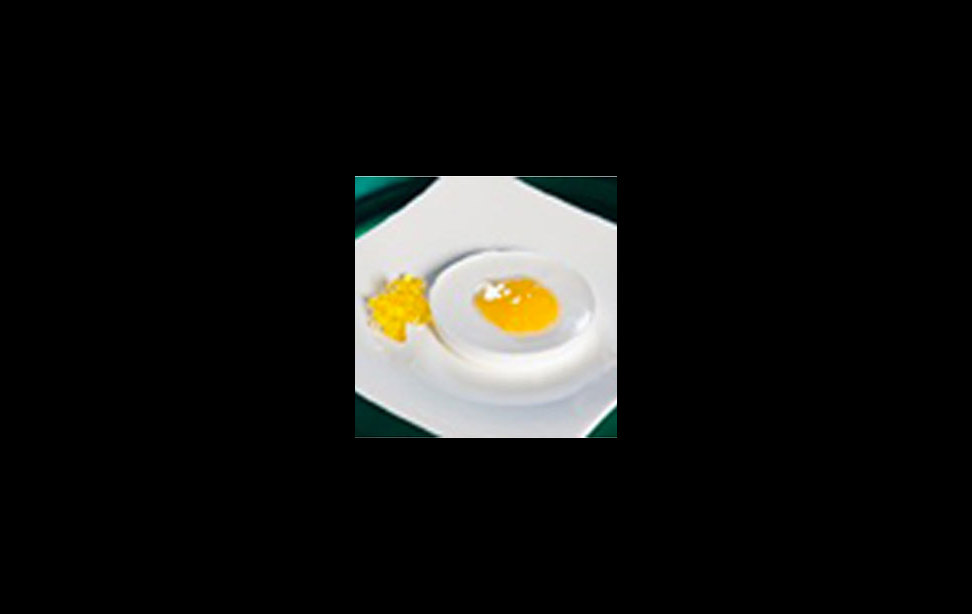 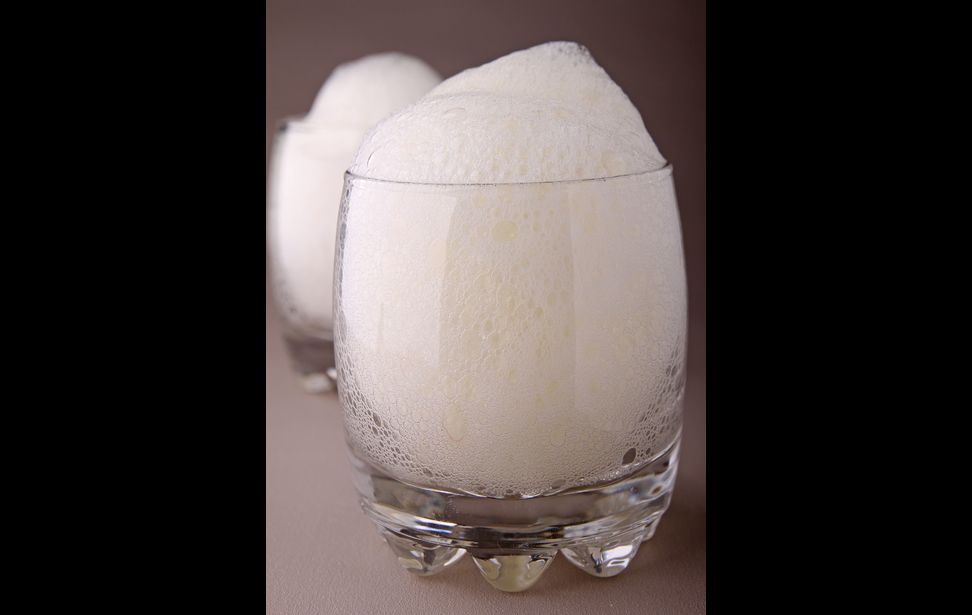 ElBulli’s Ferran Adria is changing the way the world dines.

CALA MONTJOI, ROSES, SPAIN -- Consider the martini, for instance.  “Martini”- whether served at a swank New York restaurant, on some pristine Seychelles beach, or anywhere else in the world – it would be a cocktail of gin and vermouth garnished with an olive or a lemon twist, and served in a martini glass.

Anywhere else in the world, that is, except at elBulli.  ElBulli’s martini is made of pear-flavored vodka and St. Germain liquor which, in turn, is obtained from freshly handpicked elderflower blossoms.  That may not seem like anything extraordinary, until the cocktail is served.  First, it doesn’t swish around. It can’t because the drink is inside a sphere.  And second, it’s served not in a martini glass, but on a spoon (as seen in Photo 1).

Or look at ravioli.  Everyone’s familiar with ravioli: filled pasta from Italy.  ElBulli’s, however, is a little different. While elBulli’s look like ravioli, it’s not made of pasta, but of squid meat, which, at the bite, “explodes” and squirts a warm gel of mint, coconut, and ginger around the inside of your mouth before it trickles down your throat (seen in Photo 2).

Or a Piña Colada (as seen in Photo 3), for that matter: rum, crushed pineapple, and coconut cream blended with ice, and garnished with a pineapple wedge; that is, until you visit elBulli. There, a Piña Colada is topped with an eye-catching coconut milk foam, which Adria accomplishes with the use of nitrous oxide (N2O) and the common kitchen appliance called the iSi cream whipper.

The wobbly spherical cocktail that’s served on a spoon; the ravioli that “explodes” inside one’s mouth; and the foaming Piña Colada are just three of Ferran Adria’s creations that have gone viral, and are now found all over the world where there’s a “molecular gastronomy” restaurant.

To be sure, Adria is not the one who developed “molecular gastronomy.”  The concept developed from a series of scientific workshops held at Erice, Sicily in 1992 called “Workshop on Molecular and Physical Gastronomy” initiated by London Cordon Bleu alumna and Berkeley, California cooking school owner Elizabeth Cawdry Thomas.

But the workshops never had innovation on its mind. The workshops merely tried to explore how traditional cooking could be improved by an understanding of physics and chemistry.

Innovation, on the other hand, is at the heart of Adria’s “deconstructivist” discipline, a passion he pursues with an almost religious zeal. His restaurant, for instance, would open only six months of the year even if it meant accepting only 8,000 of the 2 million reservations it normally gets in a year.

As if that’s not enough, Adria closed it entirely in 2011, promising to reopen in 2014 as a foundation devoted to experimental cuisine.

Why? Because Ferran Adria needed the time to perfect the ultimate dining experience, an out-of-this-world experience through unexpected contrasts of flavor, temperature, and textures.

The world waits with bated breath.

All photos are stock images courtesy of Abraham Llera