Gourmet Food Trucks - Good And On The Go 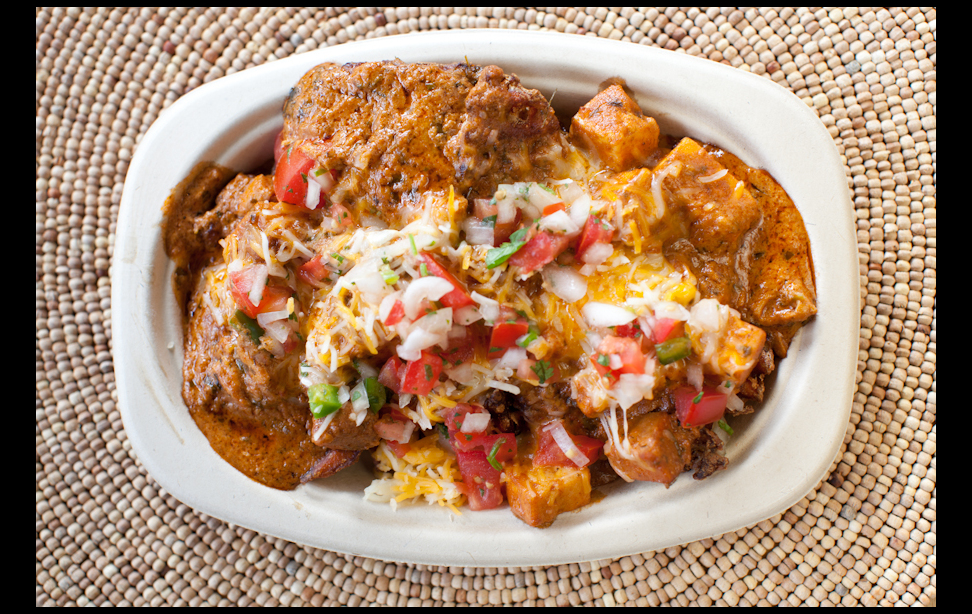 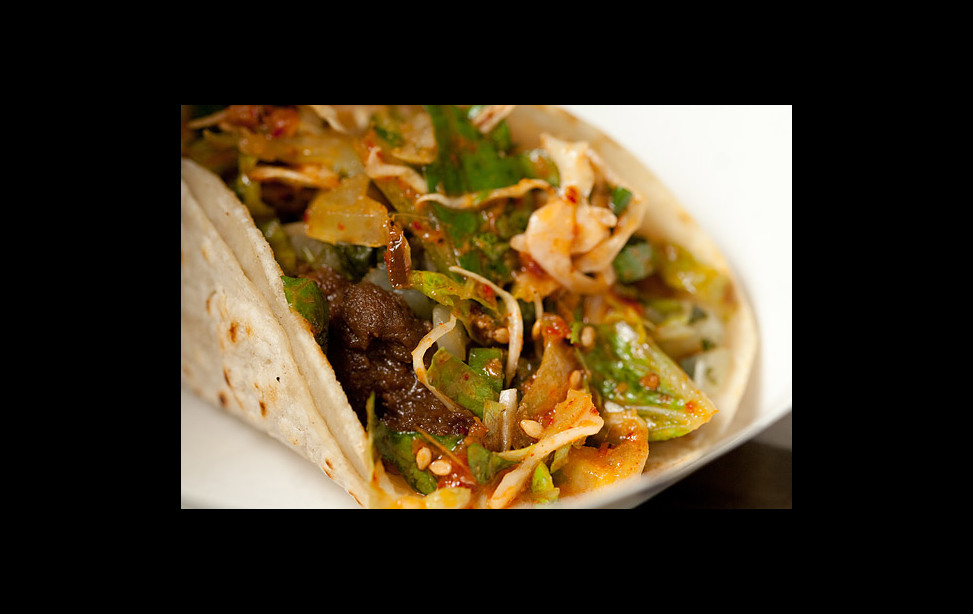 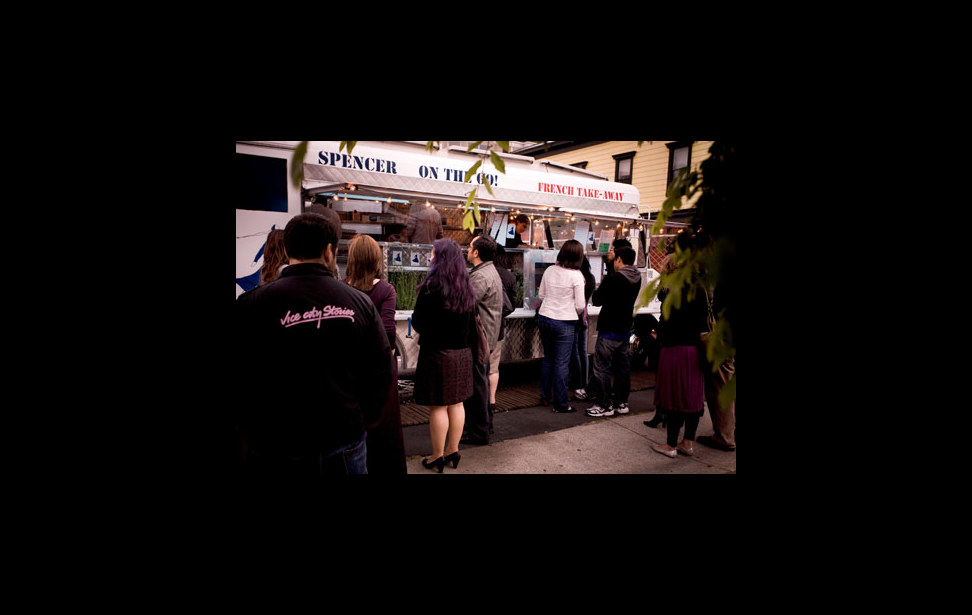 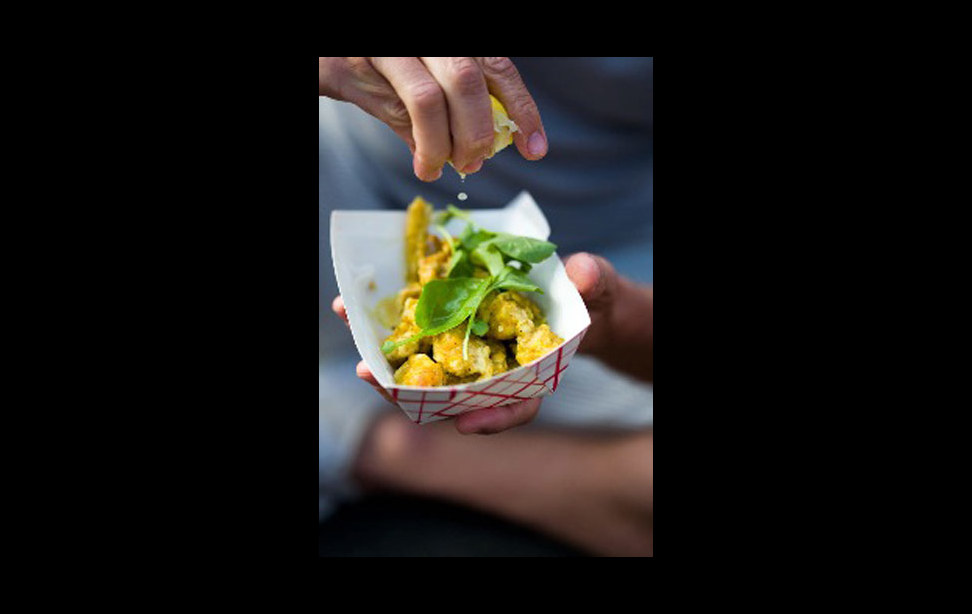 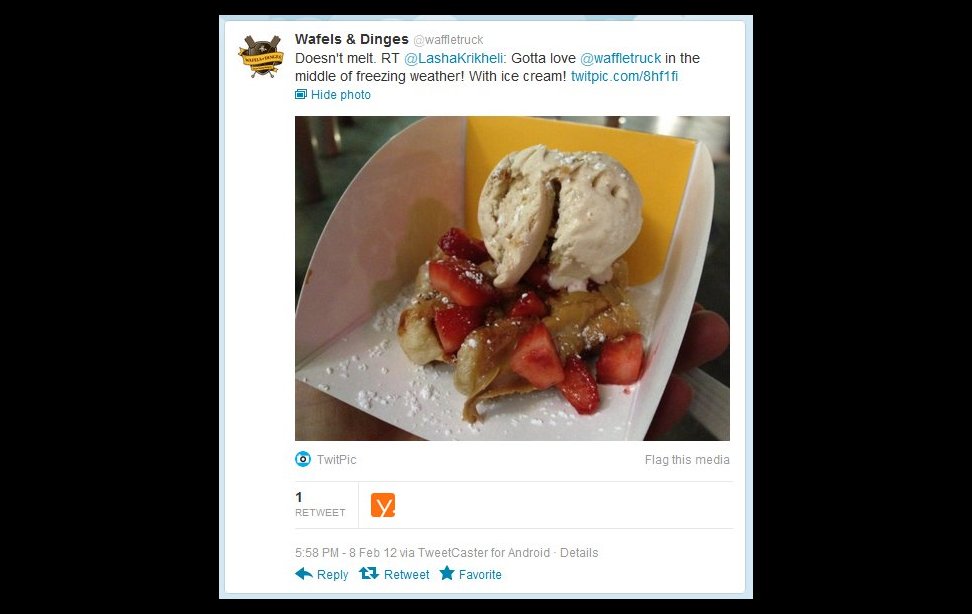 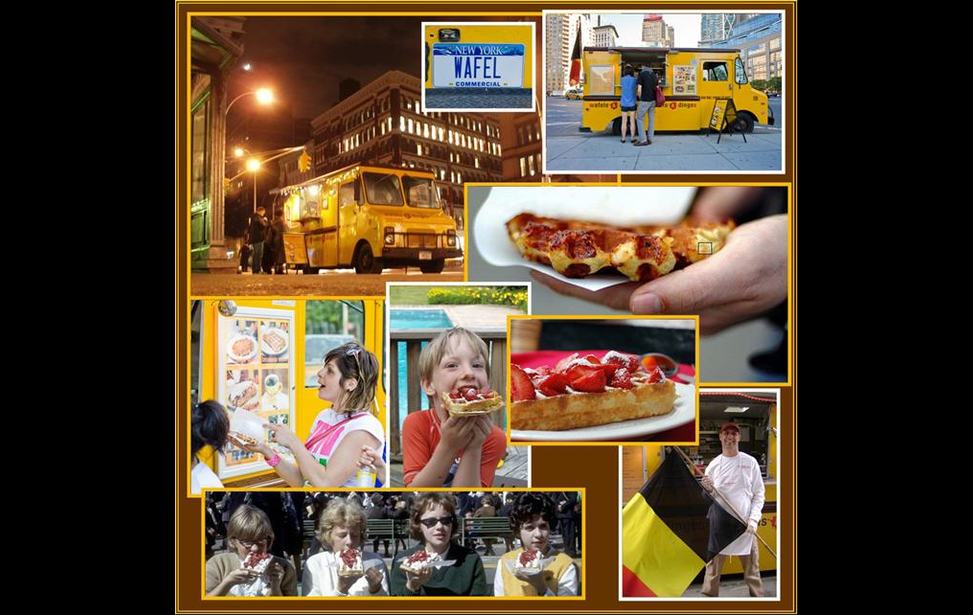 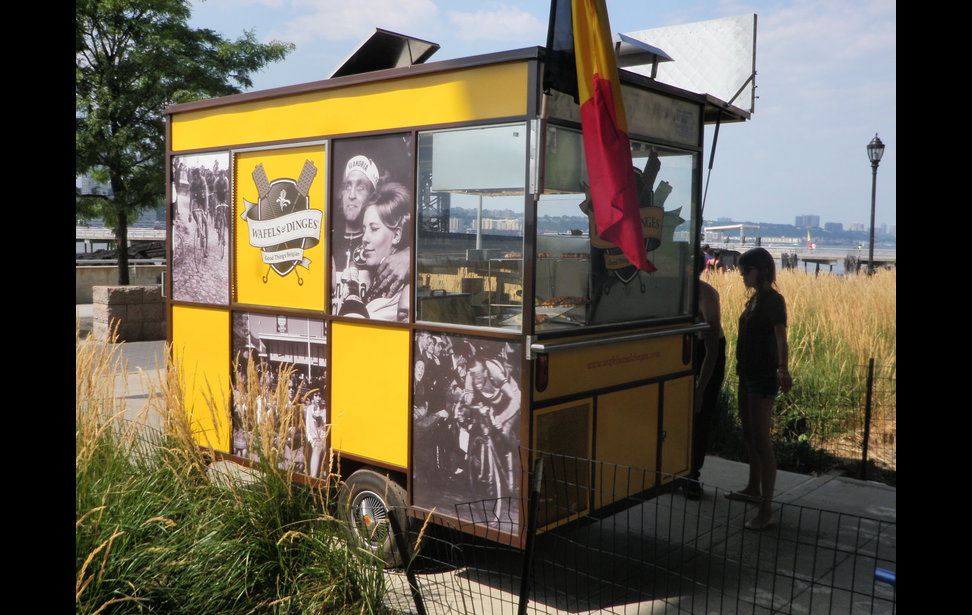 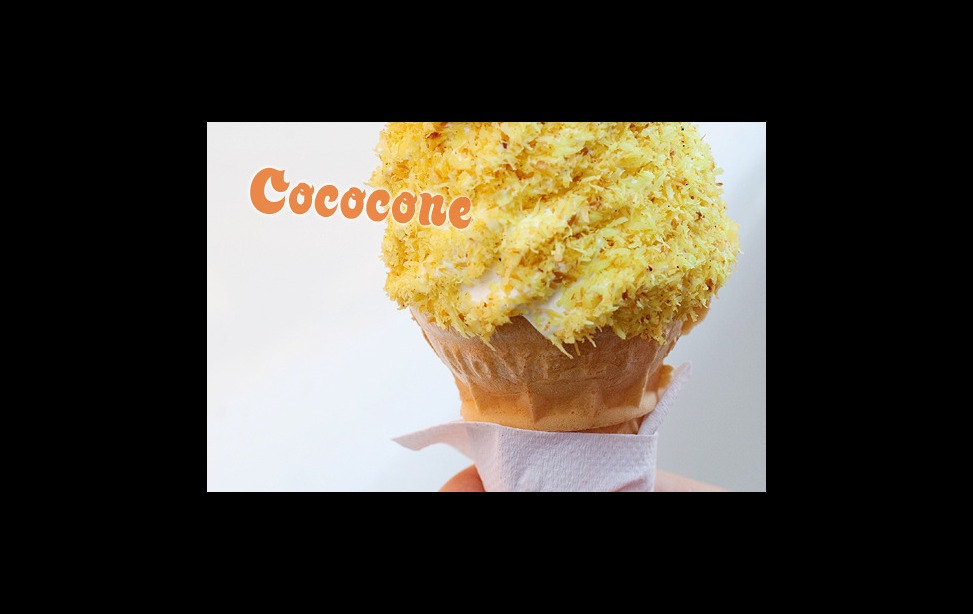 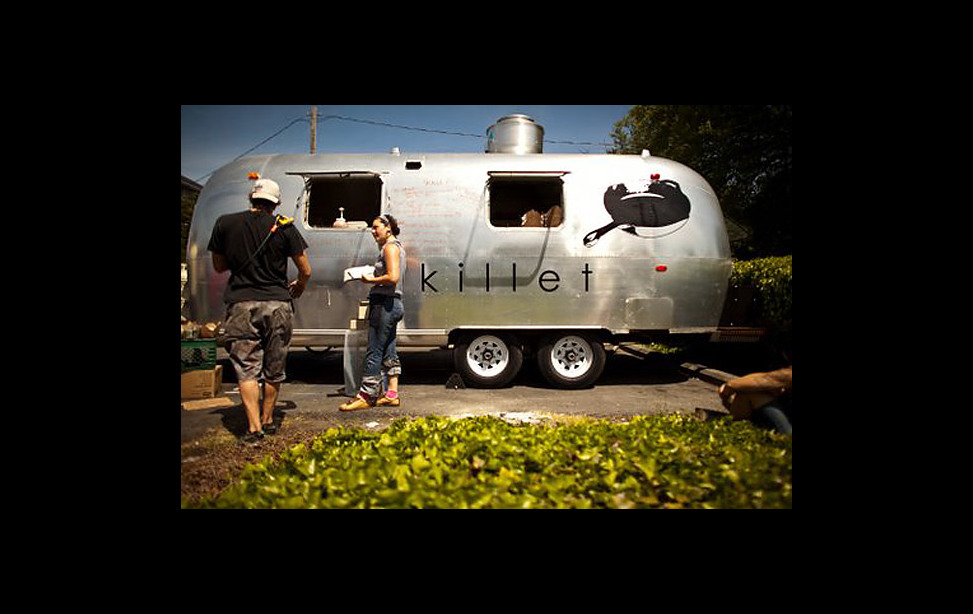 From New York City to Los Angeles and all spots in between, the upscale lunch crowd is called to the curb, often by tweets and texts. Food truck fare has global taste appeal on a local scale conveniently delivered to popular lunching spots. Culinary blends and variety like Asian Mexican fusion, French, German, Native American fusion (as seen in Photo 1), and Italian American cuisine are all on the table. Menu items range from frog legs and escargot puffs to coriander-braised duck and short-rib tacos.

The unmistakable vuvuezela-like horn sounded for the last generation when the lunch wagon arrived. There is still plenty of noise, only notification has gone high-tech. A tweet from Don Chow Tacos, a Los Angeles based food truck, reads: “Doors up! We’re parked behind the building at 3401 W Burbank Blvd #Burbank 91505.Chimale and chowfun ready for consumption. =)”

The chimale, a Chinese-Mexican tamale, comes in kung pao chicken or Chinese BBQ pork. The fresh masa is stuffed with Chinese inspired meats and then steamed. And that’s not just any chow fun, it’s carne asada chow fun (as seen in Photo 2)

While Don Chow Tacos and Kogi, Korean BBQ-To-Go, revel in regional fusion, Spencer on the Go! (as seen in Photo 3) is unabashedly upscale, billing themselves as “San Francisco’s one and only mobile bistro.” You can relish such French fare as Escargot Puff Lollipops and Truffle Boeuf Bourguignon.

If you don’t use Twitter, any number of Web sites have sprung up to help you connect with lunch. FoodTruckMaps.com tracks trucks in Los Angeles, San Francisco, and New York City. Truck listings include the number of followers, and embed the lunch wagon’s latest tweets and Google map locations. In San Francisco, Curry Up Now Indian cuisine is one of the most popular with 11,685 followers. Part of a tweet from them offers the day’s options: “Serving Burritos + Decons + Kathis + Sexy Fries + Chai + Butter Chicken.”

“We’re not curing cancer,” says co-owner Bryan Petroff of Big Gay, “we’re just having fun, and that has to always be at the forefront of what we do.” This sums up the attitude of many of the mobile restauranteurs. Not only has the food gone gourmet, but the truck names are catchy and the trucks themselves creatively decorated. Skillet Street Food, Seattle, serves up slow braised duck with lentils, local greens and dried fruits, sockeye salmon chowder, and grass fed beef burgers with arugula and smoky bacon jam. Not only that, they do it out of an old Airstream trailer (as seen in Photo 9), popularly dubbed the Silver Bullet.

Of course lunch wagon communication wouldn’t be complete without a mobile phone app or two to track the most mouth watering trucks—FoodTruck FastPass, TruxMap, and Food Network’s Eat Street will help you do just that.

Even the Food Network has gotten in on food truck crazy; they are in their second season with a reality TV show The Great Food Truck Race. Weekly challenges involve which truck can sell the most food and race to the next episode. The last truck standing wins $100,000.