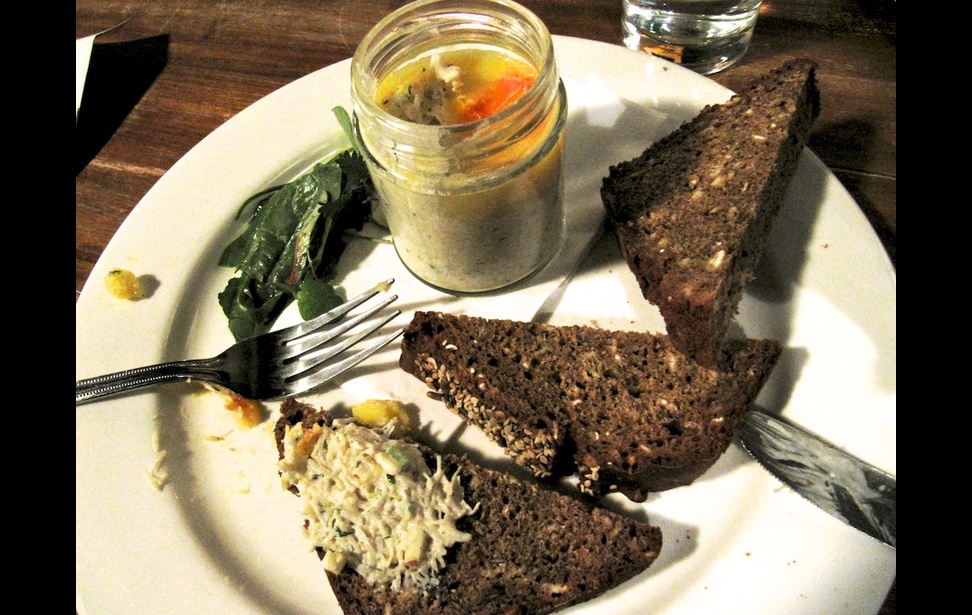 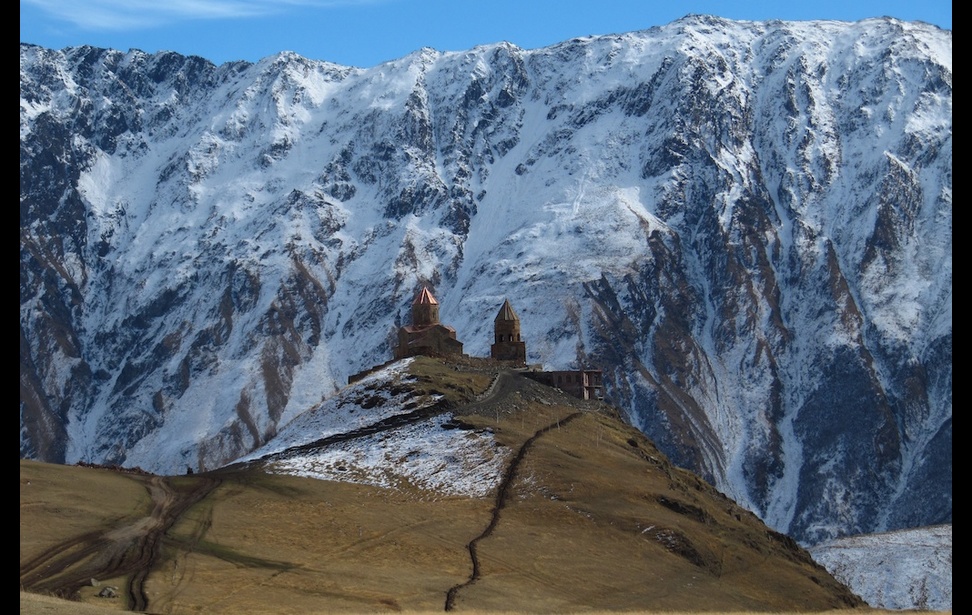 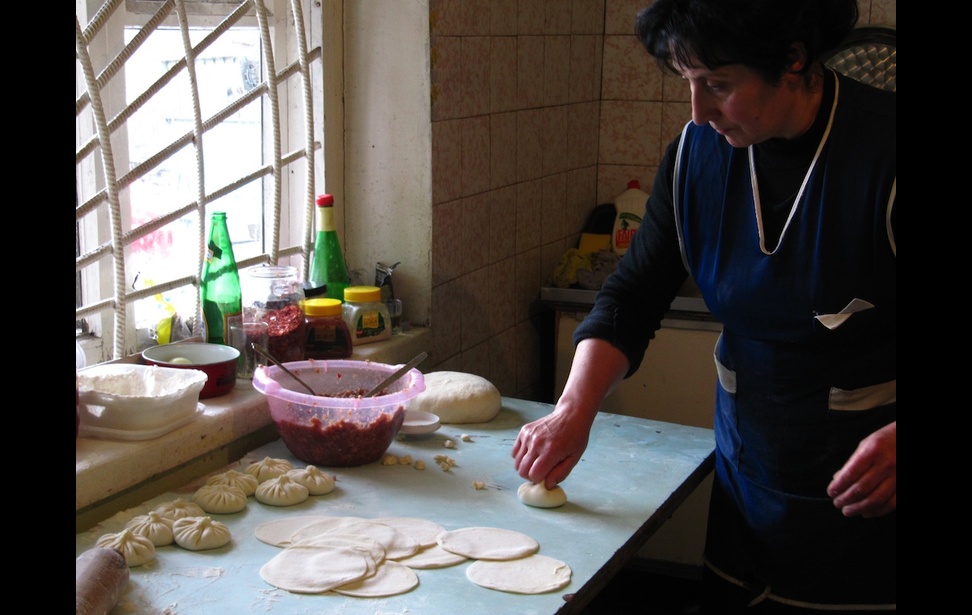 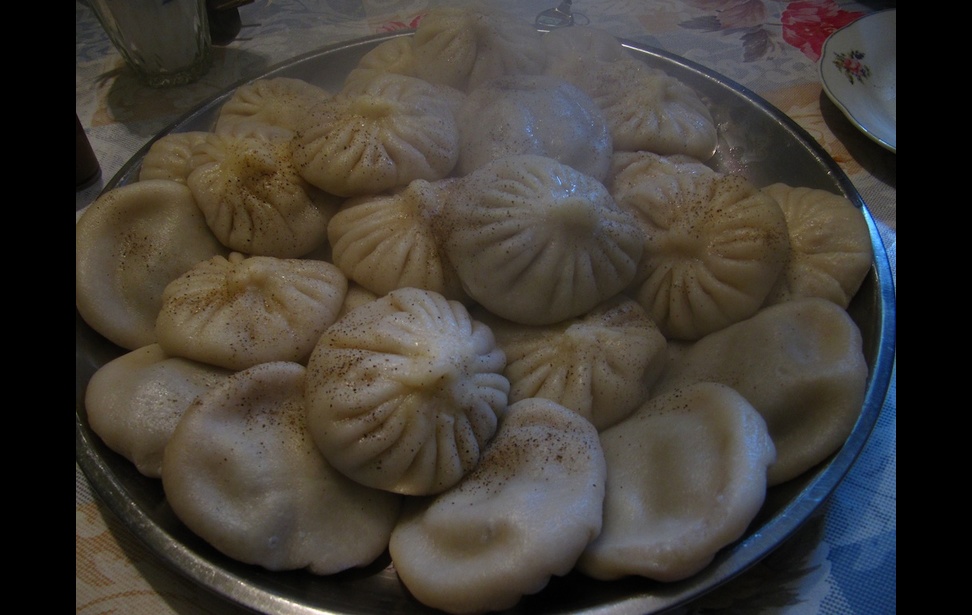 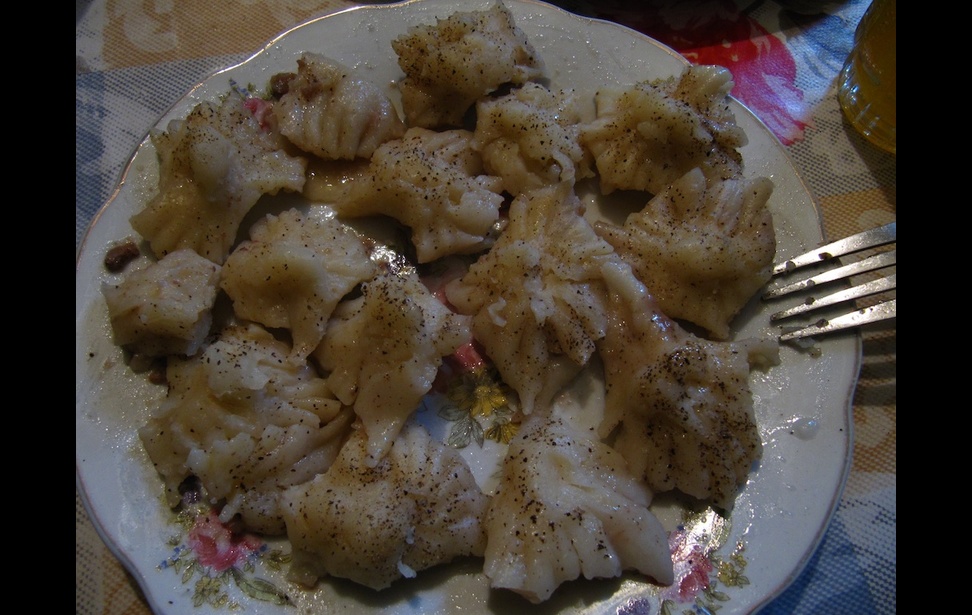 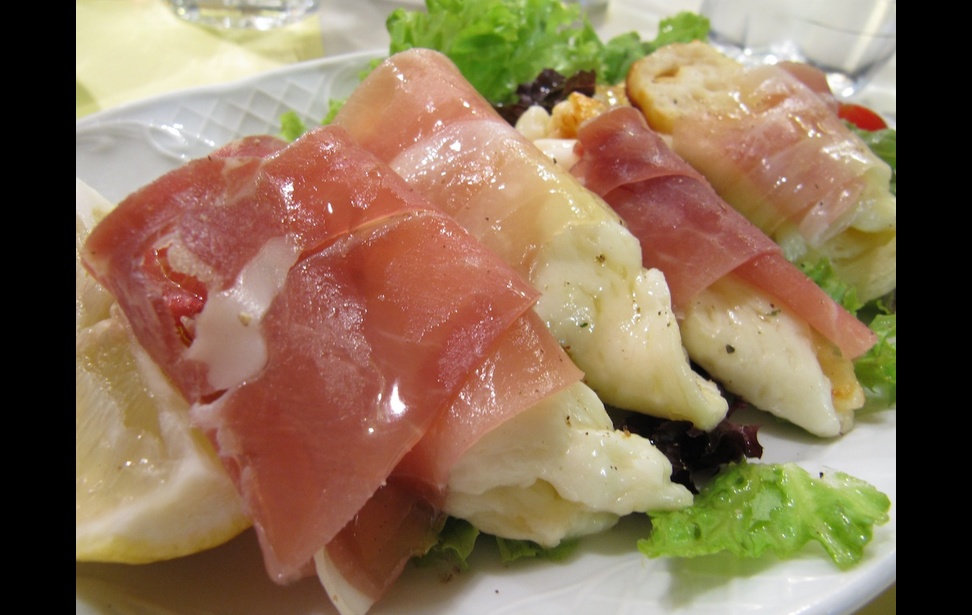 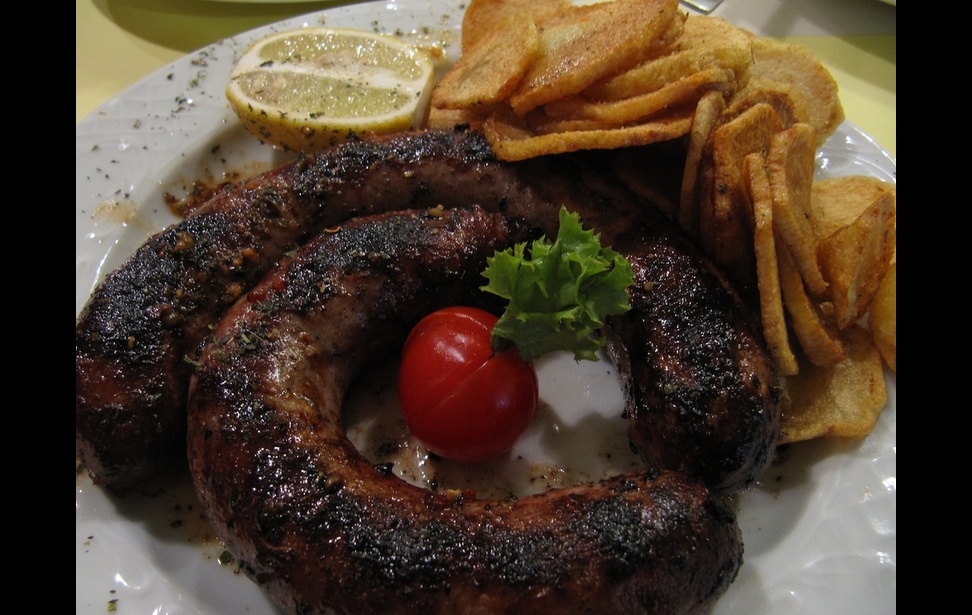 IRELAND-GEORGIA-GREECE -- To travel is to encounter and manage surprises. Lumpy mattresses and smelly taxis are soon forgotten, but what better way to be surprised than by tongue-tempting meals and entire previously-uncharted gourmet societies? The culinary cachet of certain nations precedes them. In the United States, some national cuisines are generally held in low regard, some are thoroughly misrepresented, and still others are so completely bereft of the public’s familiarity that what their kitchens produce have no reputation whatsoever.

In Galway, Ireland, with a gypsy jazz guitar duo in full swing at Eight Bar & Restaurant, the options astonished in a land synonymous with meat and potatoes. Each of the inadequately small number of dishes my budget permitted was inimitable, and proof that the Irish are reaching beyond ordinary pub fare.

Goat curd, aesthetically similar but milder and more velvety than sheep’s feta, was gone shockingly quickly. Further trauma was averted by shredded fresh crab salad served in a glass jar and sealed with clotted butter (as seen in Photo 1), which helped the sumptuous crab fibers fuse with the accompanying crisp dark brown bread. To think I had only come for the jazz.

High in the Caucasus, perched on a cliff in the shadow of Mt. Kazbek, the isolated magnificence of Gergeti Trinity Church (as seen in Photo 2) is matched by the wizardry of the khinkali maker’s fingers (as seen in Photo 3) in Kazbegi, the hamlet below. A plate of these handcrafted dumplings (as seen in Photo 4) resembles the mountainous backdrops of the hamlets in which they originated, and is essential after hiking three hours each way to and from the church.  Eating them is an art in itself: holding each by its stem, one bites off a corner and slurps the juice before devouring the rest (lest a shirt is spattered). The stems are placed back onto the plate (as seen in Photo 5), a tally and a trophy to whomever ate the most.

Greek-American food is neither as derided as Ireland’s nor as obscure as Georgia’s. Greek food in Greece is unequivocally not the same thing as its American equivalent. Tomatoes here are sweeter and redder. Cucumbers, peppers and onions are crunchier and tangier. Greek salad contains the aforenamed vegetables and an enormous wedge of feta — and no lettuce. Gyro refers to pork, lamb or chicken freshly sliced from a rotating spit. Oranges melt into an ambrosial juice, rendering “not from concentrate,” a widespread symbol of quality, a travesty of reality.

Tavernas capitalize on these fresh, regional and seasonal ingredients, producing a dizzying array of fresh salads, steamed greens, grilled vegetables, fried or grilled fish, and an overwhelming assortment of cheeses, meatballs, sausages and grilled meats. Five miles north of cosmopolitan Athens at Kozi’s, traditional taverna offerings merge with original creations inspired by the owner’s native South Africa, and beyond: Western-style salads and burgers, prosciutto-wrapped grilled haloumi cheese drizzled with lemon and honey (as seen in Photo 6), and colossal tender sausages (as seen in Photo 7) and steaks marinated in South African spices. The grill is in the dining room: as much a treat for the eyes as it is for the nose and taste buds.

Italy has earned position in the gastronomic limelight. Ireland hasn’t yet procured its own. Whatever has precluded Georgia and Greece from finding an equitable share of Italy’s epicurean renown is at best an oversight, and at worst, a culinary felony.