A Taste Of The Brooklyn Art Scene 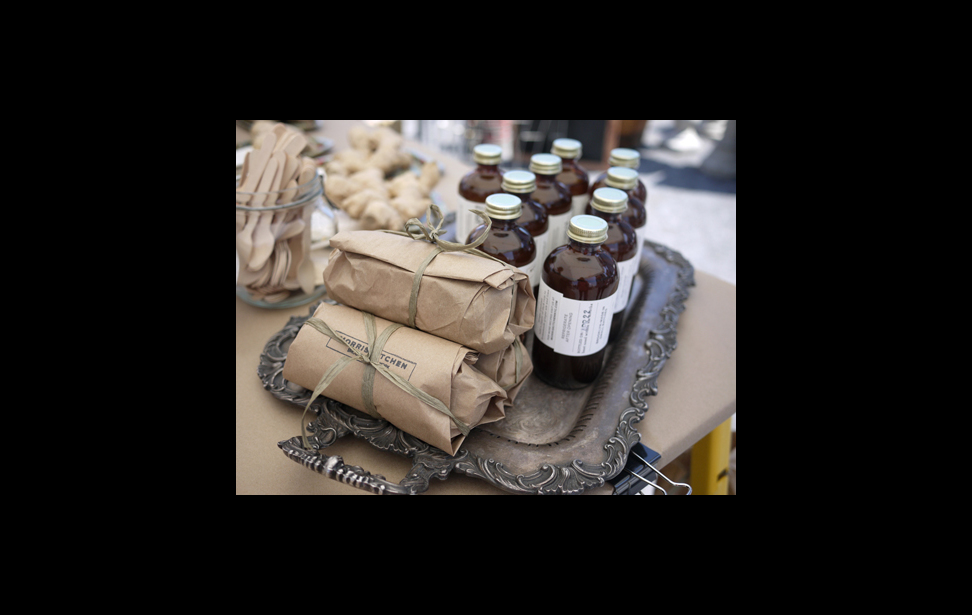 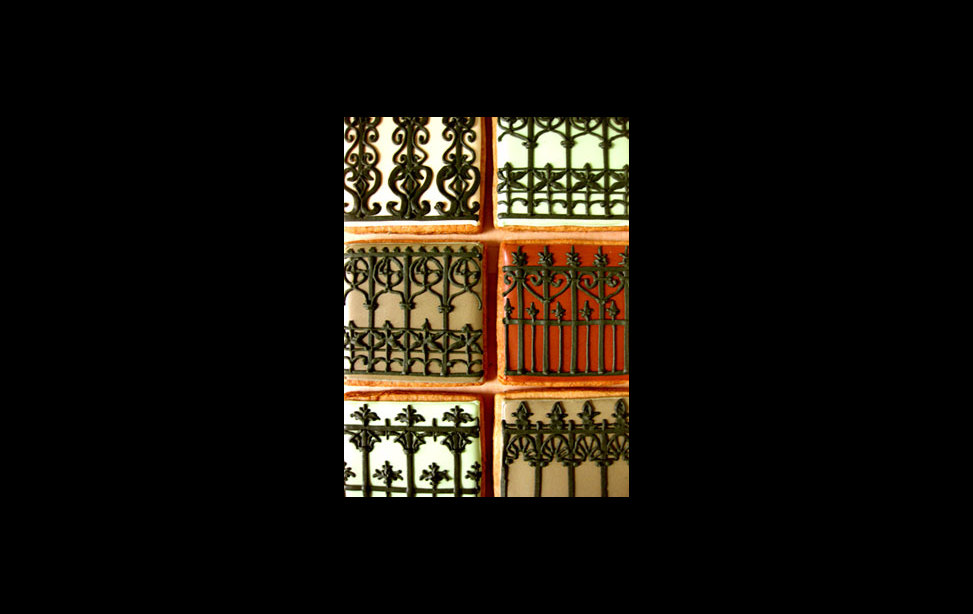 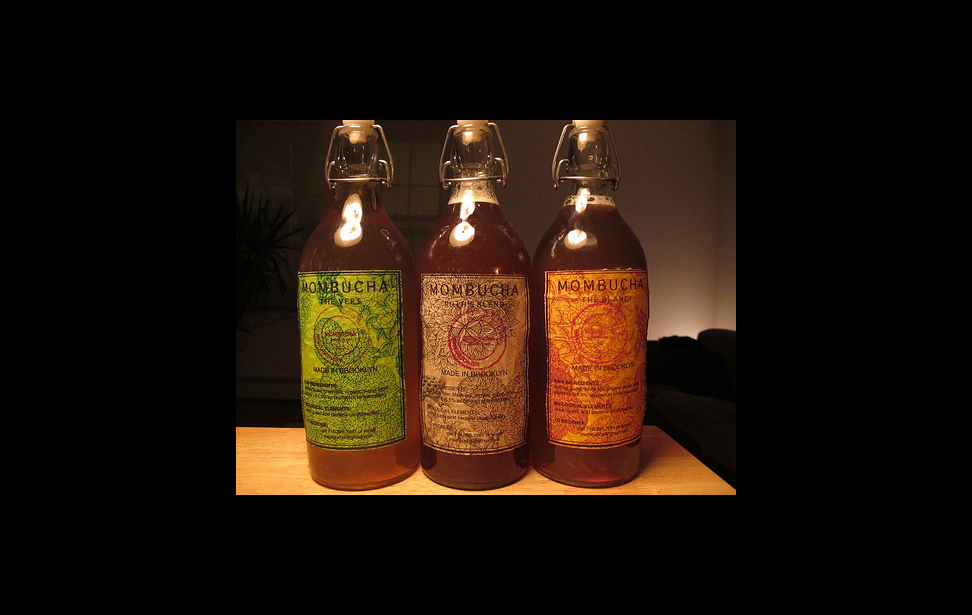 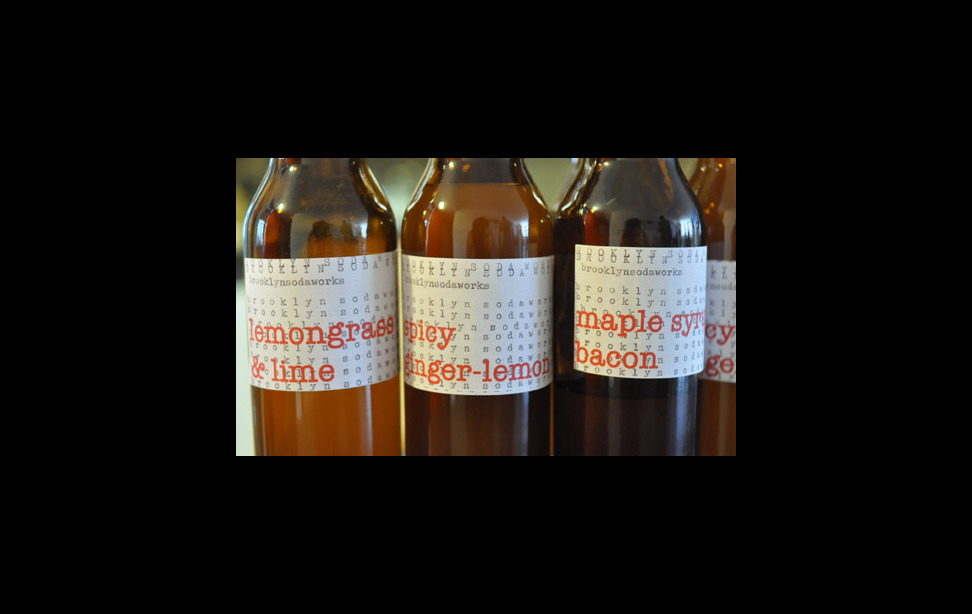 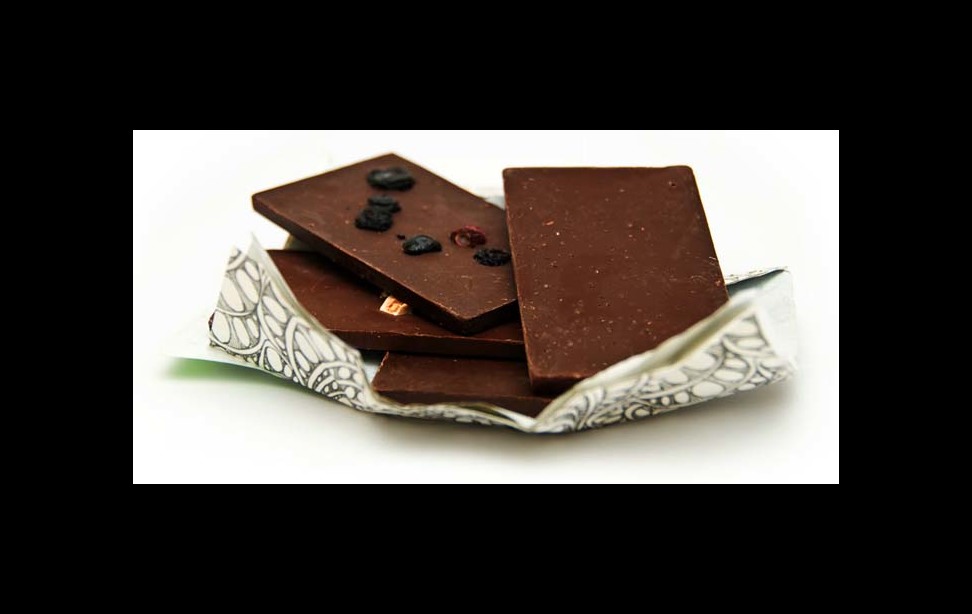 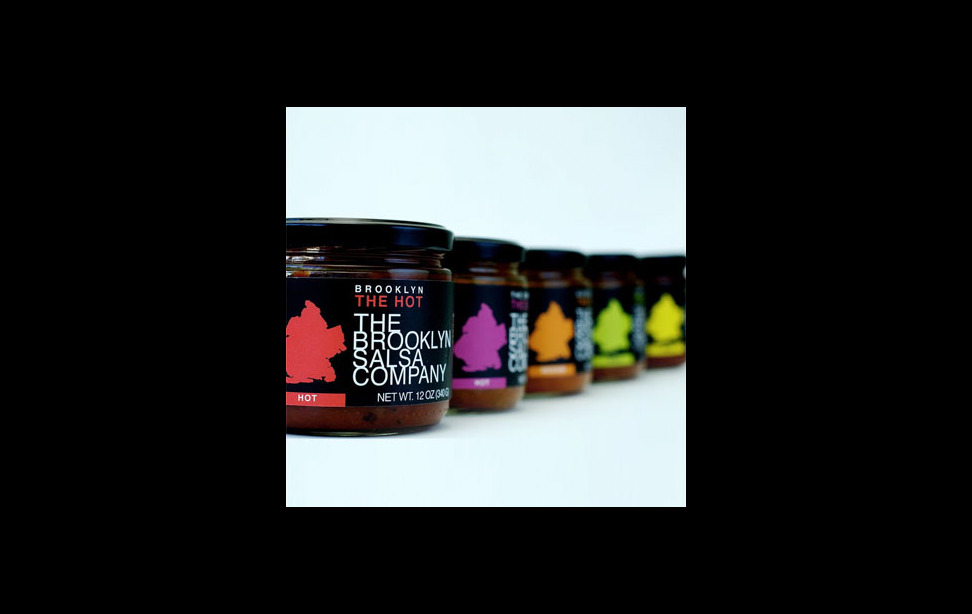 BROOKLYN, NY - For artists like Vik Muniz, who uses such non-traditional materials as ketchup and peanut butter in his works, food serves as a medium, intended to be devoured by viewers’ eyes alone. For other artists, such as those who participated in the Brooklyn Arts Council's ‘Art/is/an/Eating’ event on November 3, making art and making food are only tangentially related practices, meaning that tasting the final products is not only permitted, but encouraged. Installation artist Caroline Mak, curator of the event, invited Brooklyn-based artists to share their foods, their stories, and their visions with crowds of eager attendees. Among the foods featured was ginger syrup from Morris Kitchen (as seen in Photo 1), architecturally inspired cookies by sculptor Amelia Coulter of Sugarbuilt, (as seen in Photo 2) fermented Kombucha tea by Mombucha (as seen in Photo 3), and such inventive soda flavors as Pear & Cardamom from Caroline Mak’s own Brooklyn Soda Works (as seen in Photo 4).

After sampling some honey from Peter Nadin’s upstate Old Field Farm, I made a bee-line for the table where singer songwriter Nathan Hodges was breaking bars of handmade Vanilla Rooibos chocolate into bite-sized pieces. Like many of the other food-making artists, Hodges’s business, Raaka Chocolate (as seen in Photo 5), began at home. “I had to move out of my apartment, because we needed my bedroom to make more chocolate,” he explained. With no prior experience, Hodges and his friends set out to engineer a scaled-down version of what is typically much larger, industrial-sized equipment. A couple of hairdryers and a shop vac later, they now produce over 2,000 bars per week. For Hodges, chocolate-making has become a way of sticking it to those who have previously stood in the way of his artistic ambitions; while a record label might tell him “no,” Hodges has proven that he doesn’t need anyone else’s go-ahead to “make something happen out of nothing.”

A few tables away, Matt Burns, a novelist and professional actor, was refilling a large bowl of tortilla chips. Burns began making salsa in the back of a Mexican restaurant at age 14. After learning the basic recipe, he began to spice things up a bit, experimenting with new ingredients. Years later, Burns’s teenage tomato-chopping has evolved into a full-fledged, regionally renowned business: The Brooklyn Salsa Company (as seen in Photo 6). Founded on five artfully crafted flavors, each of which is named after a different borough of New York, The Brooklyn Salsa Company prides itself on supporting small, family-run farms, using over 100 varieties of New York-grown tomatoes, and sealing each lid by hand. In a sense, Burns sees salsa-making as a means of supporting his acting career, but it is also hugely rewarding in its own right, another way to satiate his “addiction to creating.”

On the other side of the gallery, Eleanor Whitney and Tracy Candido of Eat Art NYC had a laptop open to a colorful painting by Dana Schutz. With the help of a ‘Food Map,’ a flow chart based on responses to a series of questions about the work, they had actually translated this painting into corresponding food items. Schutz’s painting, which the Food Map described as “juicy, slippery, breezy,” and credited with evoking memories of “family picnics” and “existential alone time,” was conveyed via little cups of vanilla custard with fruit salsa and toothpick-friendly portions of guava paste-laced, aged prosciutto. Aside from being delicious, I found both to be nuanced, evocative, and surprisingly accurate interpretations. “It becomes a multi-sensory experience,” said Candido. “Instead of just looking at a painting, you can actually taste it.”

So why is it that some people move so naturally from paintbrush to whisk, from film-set to kitchen? The ‘Art/is/an/Eating’ event offered several intriguing explanations to this question, but, perhaps more importantly, it proved the infallibility of the following recipe: when you take a bunch of creative people, stir in heaping portions of ambition and ingenuity, wondrous things happen.