What exactly is advertising 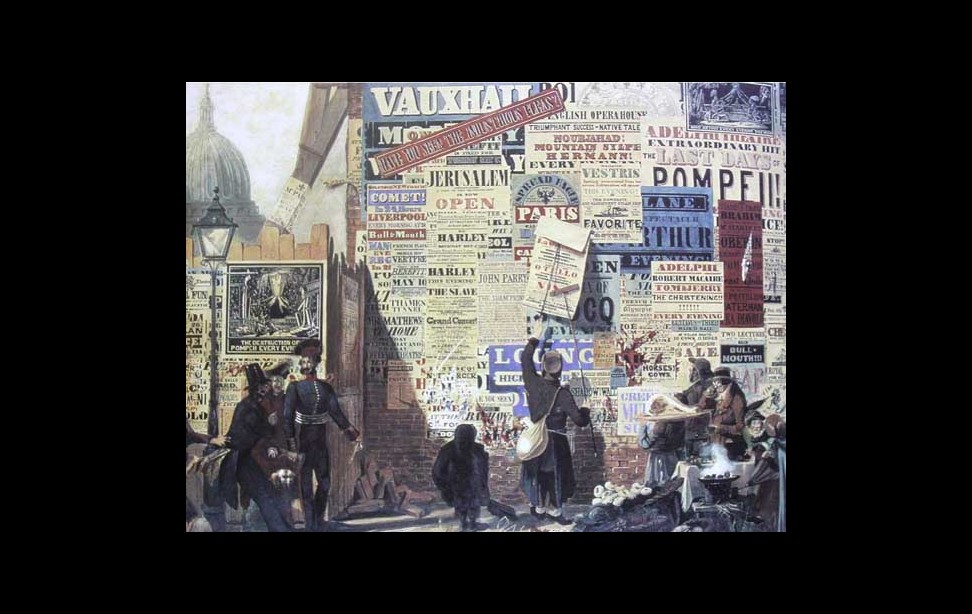 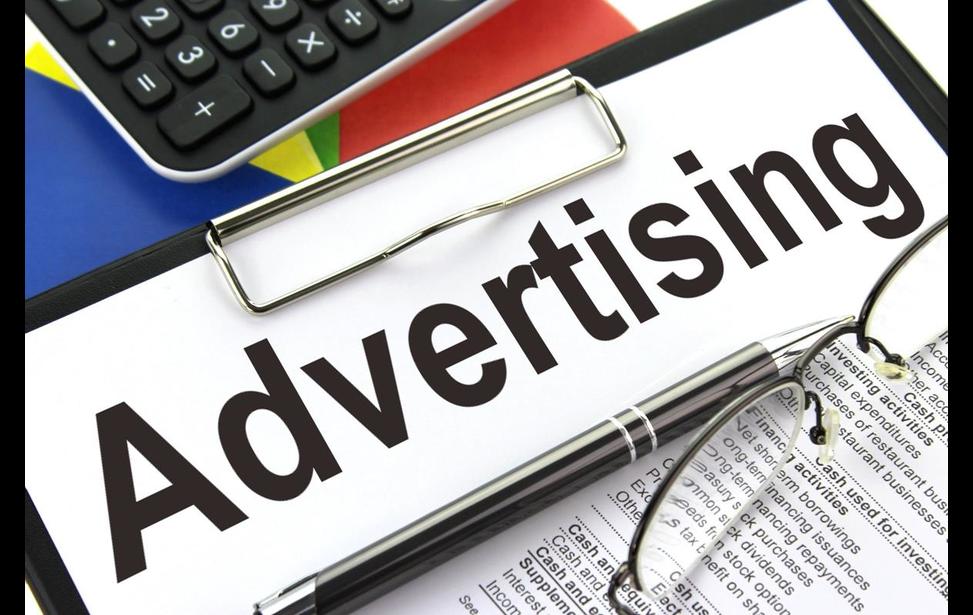 Advertising to write and illustrate the ads. The fin­est actors appear in commercials on tele­vision and radio. It may be a good joke to groan when a commercial comes on, and to skip over advertising pages, but very few persons fail to notice them. The best brains go into making them attractive and interesting.

Advertising is also a career. Nearly a million people in the United States make their livings from advertising. Nearly every manufacturer or store has an ad­vertising department. There are hun­dreds of advertising agencies, companies whose business is helping other com­panies to advertise the things they have to sell. Advertising agencies have offices all over the country—all over the world, for that matter. Newspapers, magazines, broadcasting networks and stations, all employ large staffs of men and women in their advertising departments.

Adver­tising work has the reputation of being interesting and giving a bright and am­bitious person a chance to make a great deal of money. A large number of boys and girls look forward to advertising as the work they will do when they are out of school. how advertising began It is usual to say that a flower "adver­tises" to the bees and butterflies, by dress­ing itself up in bright colors; and that a bird "advertises" when it sings a love song to its mate; and that a man "ad­vertises" every time he makes his wishes known.

But that is not the kind of adver­tising we are talking about here. It was not really advertising when, in the old days, a peddler used to drive his cart through the streets of a town and shout "Apples for sale!" or whatever words would let the townsfolk know what he had in the cart and was offering for sale. But when a merchant in the Orient would bring his camel caravan to a town, and would spread out his pot­tery and silks and rugs in the market place, and then would hire someone.

Most advertising today depends on pictures for "eye appeal," but illustrated ads were a new idea in 1820, when this pioneer picture was used. with strong legs and a loud voice to go through all the streets and shout "Abdul the Merchant has arrived at the market place with rugs, silks, spices and other fine things from China!"—that was true advertising, because he was paying some­one else to make public the news of what he had for sale.

For many years, even for centuries, that was the chief kind of advertising— the "crier" in the streets. Storekeepers did hang signs out in front of their stores, just as they do today, so that passers-by would know where to buy things. Of course, hundreds of years ago most of the people could not read, so the shoemaker would hang out a big shoe, and the baker a picture of a loaf of bread, and so on; and some of those signs have tasted right down to the pres­ent day

, for example the barber's pole.