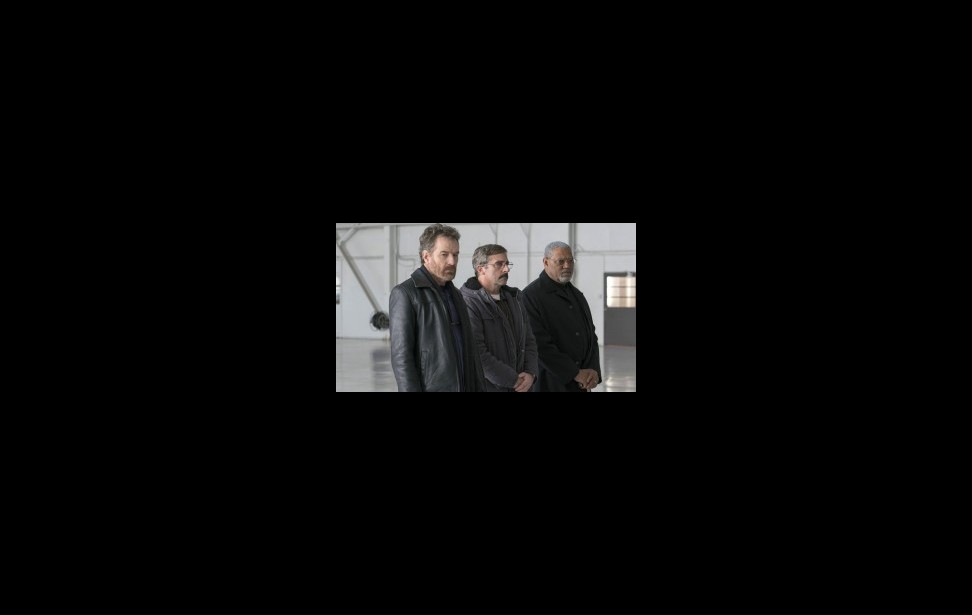 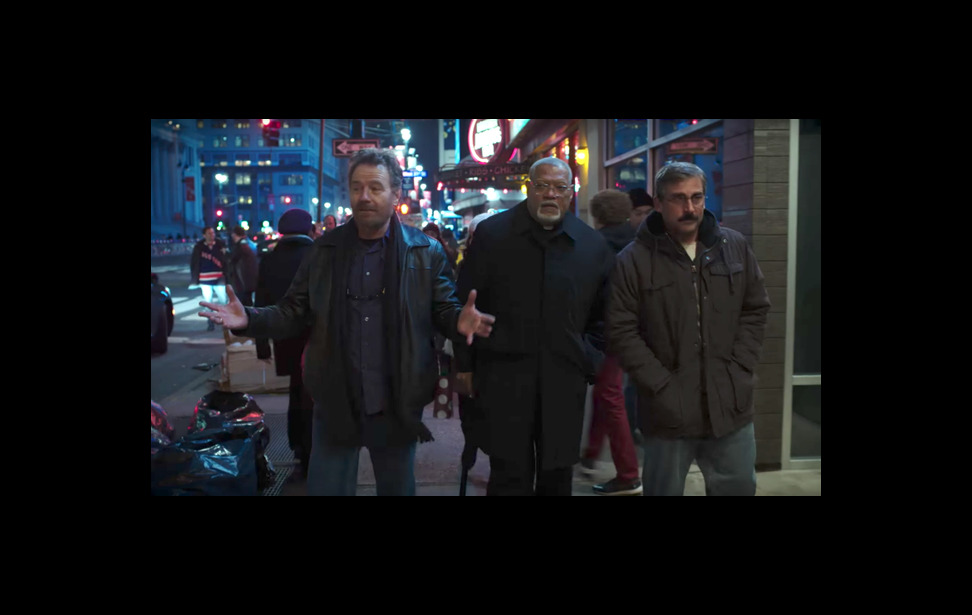 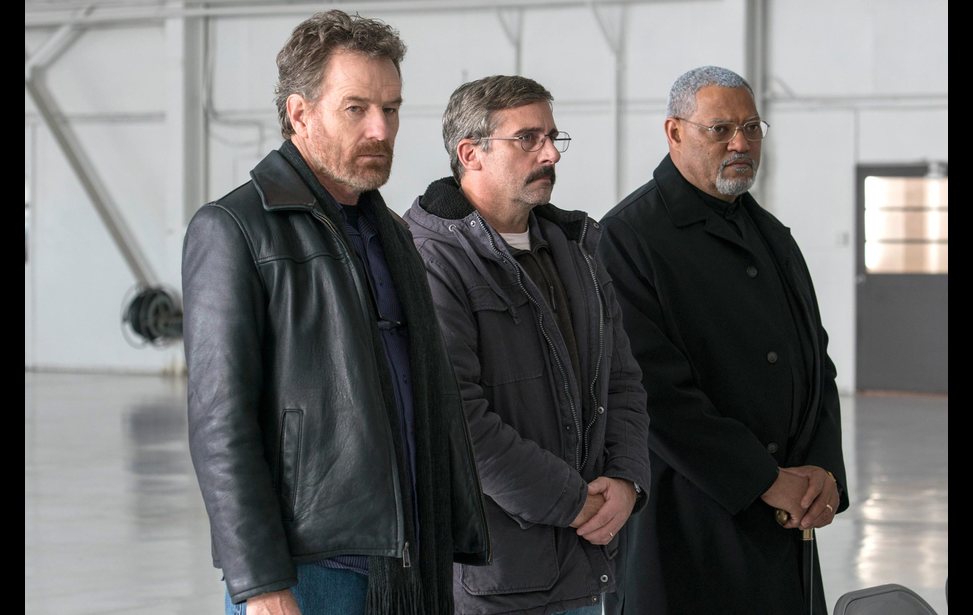 The prospect of Richard Linklater – one of America’s most celebrated art house filmmakers – making an unofficial sequelto Hal Ashby’s classic The Last Detail (1973) was intriguing.

The Dazed and Confused director has forged a reputation as one of industry’s best writers of dialogue, with noted successes including The Before Sunrise trilogy, and the critically acclaimed Boyhood.

But his follow-up, of sorts, to Ashby’s film, titled Last Flag Flying, flatters to deceive, suffering from limp jokes and a flat story centering around three protagonists played by Bryan Cranston, Steve Carell and Laurence Fishburne.

Linklater co-wrote the script with author Darryl Ponicsan, who penned both novels – 1970 and 2005 respectively – from which the two films were spawned. His first book was adapted to the screen by legendary Chinatown writer Robert Towne, and featured screen icon Jack Nicholson in one of Ashby’s best pictures.

While the character’s names have changed, the three protagonists largely remain the same. One of the movie’s strongest elements is Cranston’s Nicholson-inspired performance as a wise-cracking veteran Sal Nealson, who runs a dingy bar in Virginia.

It’s there he is reunited with Carell’s Larry “Doc” Shepherd – a shell of a man flattened by the loss of his wife to cancer and the death of his son, who was recently killed while serving in Iraq. Despite having not seen each other since serving in Vietnam, Shepherd asks Sal and Fishburne’s Mueller “the Mauler” to accompany him to Arlington cemetery to retrieve his son’s body.

While Sal’s character is a gregarious man-child, Fishburne’s Mueller is now a overtly pious preacher who has left his infamous hard-drinking and womanizing days far behind him.

The story then becomes a road-trip, much like Ashby’s film, which attempts to explore the similarities between the Vietnam and Iraq conflicts through the three men who have taken very different paths in life.

What is interesting is that the three characters all respect the armed forces in which they served, but have a healthy disdain for the government which sent them to war.

Carell’s character learns that the official cause of his son’s death has been fabricated to make his killing appear more heroic. The character then decides to take his child’s body back to his hometown of New Hampshire to be buried beside his mother – much to the annoyance of his Marine commander Colonel Wilits, played by Yul Vazquez.

By the halfway point of the two hour-plus movie, the director toys with the idea of making Vazquez’s Colonel an out-and-out villain. Thankfully, Linklater appears to scrap that idea, which would have turned the sombre film into a complete farce.

One of the movie’s better moments comes when the three protagonists decide to visit the Boston home of a fallen comrade, who died in excruciating agony in the jungles of southeast Asia because they had used, and abused, all the platoon’s morphine. But upon meeting the man’s lonely and elderly mum, they decide against telling her the truth about her son’s horrifying death, and instead make up a story in a nice slice of irony, in light of their disgust at the U.S. government.

The disappointing aspect of Last Flag Flying is the dialogue, considering Linklater’s reputation for creating authentic, engrossing and humorous scripts. However, the three main actors are given very little to work with and as a result fail to rescue the plodding story.

Fishburne is solid as the anti-thesis to Cranston’s alcoholic mid-life tragedy. And Carell, famed for his comic roles, gives another strong dramatic performance as a grieving man trying to maintain a quiet dignity while walking through a living nightmare.

Some of the jokes feel stagey, and while there are funny scenes – such as Cranston’s Sal drunkenly detailing Mueller’s sexual exploits in his younger days – these moments are few and far between.

War and its impact upon soldiers and veterans is a well-worn subject in modern American cinema. Similarly, the controversies surrounding the conflicts in Vietnam and Iraq have been explored extensively, and Last Flag Flying offers little in terms of fresh insight. The movie therefore relies on the strength of its performances and writing, and its the latter where Linklater and Ponicsan have fallen short.

Two stars out of five.