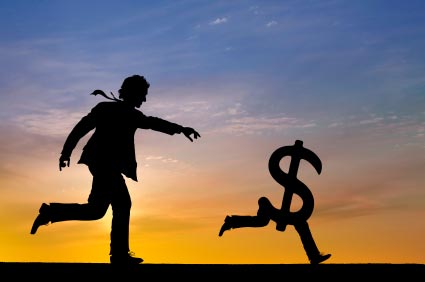 Under a deal made in the California capital city, the tax break program for motion picture production could effectively be tripled, in the hopes of bringing billions of dollars in production back to the Golden State. Under the updated?Film and Television Tax Credit Program, up to $330 million per year of tax credits could be offered, if the deal passes both houses of the Assembly, and is signed by the Governor. Jerry Brown has already signaled he would do so, with his endorsement. If it does, could California finally turn runaway production around?

“This law will make key improvements in our Film and Television Tax Credit Program and put thousands of Californians to work,” – Governor Jerry Brown

The deal was nearly close to being scuttled when Senator Kevin De Leon from Los Angeles, who objected to how the funds would be parceled out. The deal involves a lottery system which would be both easy to manage, and leave the awards more to chance, than merit. And preference is also going to be given to companies that create the most filmmaking jobs that will then, in turn, help the state economy. So while it’s a lottery system, it’s also a system that favors larger companies over smaller ones. And that may have been the gist of De Leon’s objection.

"To be blunt, the senator believes the current system, while beneficial in terms of ease of administration, is a crap-shoot for the taxpayers and arguments that alternatives are too cumbersome simply doesn’t fly," said De Leon's Chief of Staff Dan Reeves. "(There needs to be) greater protections for taxpayers and maximizes job growth."

DeLeon has favored an independent commission that would evaluate each application for tax incentives and award them based on need and merit of their application. But this would also provide for the same kind of favoritism and criteria that claims to award based on more job creation. And Lobbying would then also be put into the game.

But the deal has many supporters including Los Angeles Mayor Eric Garcetti, who says that tripling the tax credit program would “protect and expand an industry that is integral to our economy and our identity.” And it could have at least an immediate effect of luring productions back to Hollywood, that have found financial benefit from not only up north in Canada, but competing states like Georgia and Louisiana.

But there are others who favor a state tariff system against competing film commissions that lure production away. But with Governor Brown throwing his support behind the bi-partisan proposal, it may be that DeLeon’s objection will melt away in favor of political expediency. And if it does, Hollywood will be able to finally have a tool to combat runaway production.