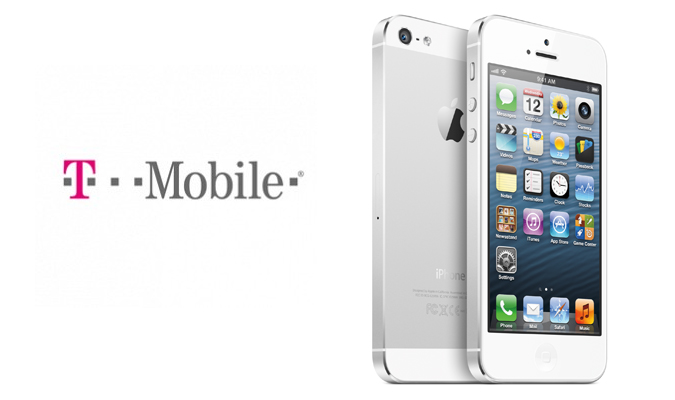 By Marina Lopes (Reuters) T-Mobile US Inc added 1.5 million net customers in the second quarter, the fifth consecutive quarter the company has topped 1 million subscriber additions, as it continues an aggressive discount campaign that has shaken up prices in the industry.

The No. 4 U.S. mobile operator’s quarterly revenue rose 15.4 percent to $7.2 billion (4.26 billion pounds), beating estimates of $7 billion. The company benefited from higher equipment sales and the popularity of a series of promotions aimed at luring subscribers away from its biggest rivals, Verizon Communications Inc and AT&T Inc.

The company said it now expected to add between 3 million and 3.5 million postpaid customers in 2014, up from a prior outlook of 2.8 million to 3.3 million.

Postpaid average revenue per user decreased by 2.2 percent to $49.32, as more customers opted for lower-priced plans.

(Reporting by Supantha Mukherjee in Bangalore and Marina Lopes in New York; Editing by Savio D’Souza and Lisa Von Ahn)