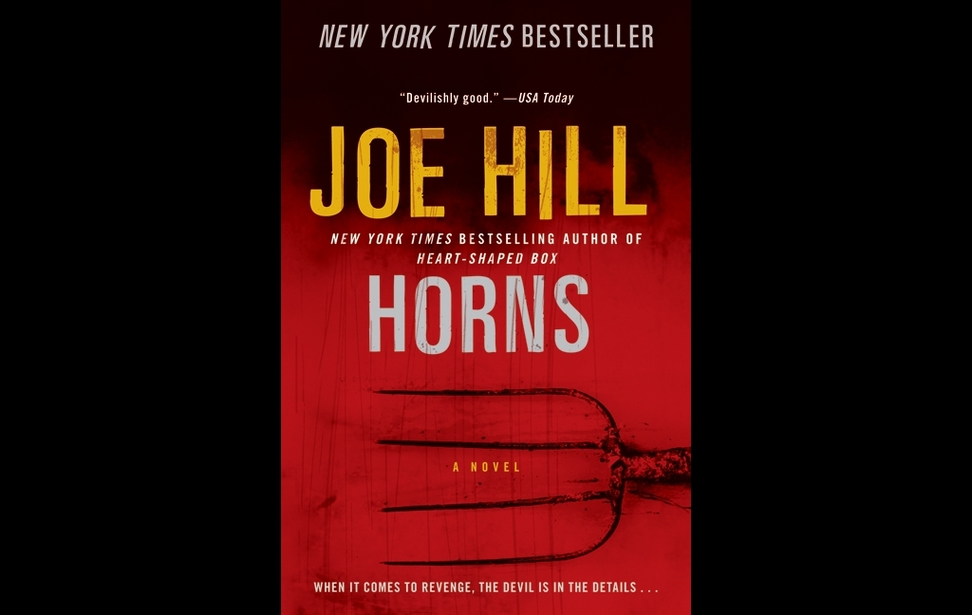 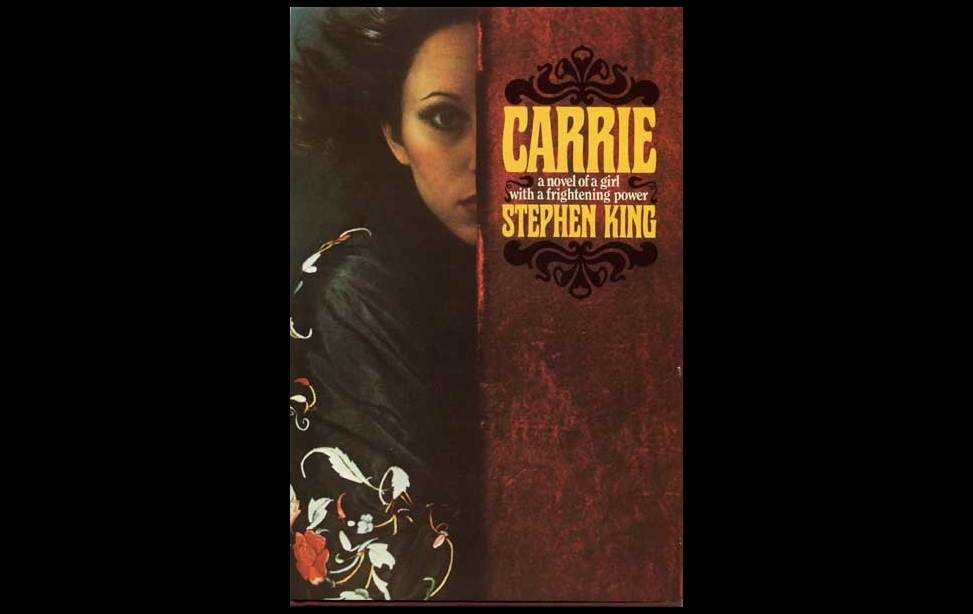 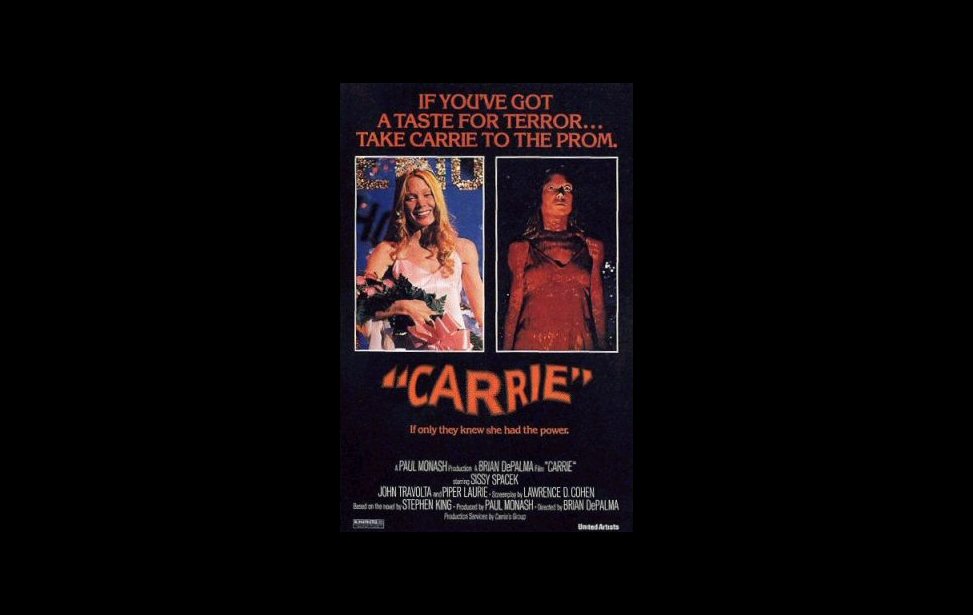 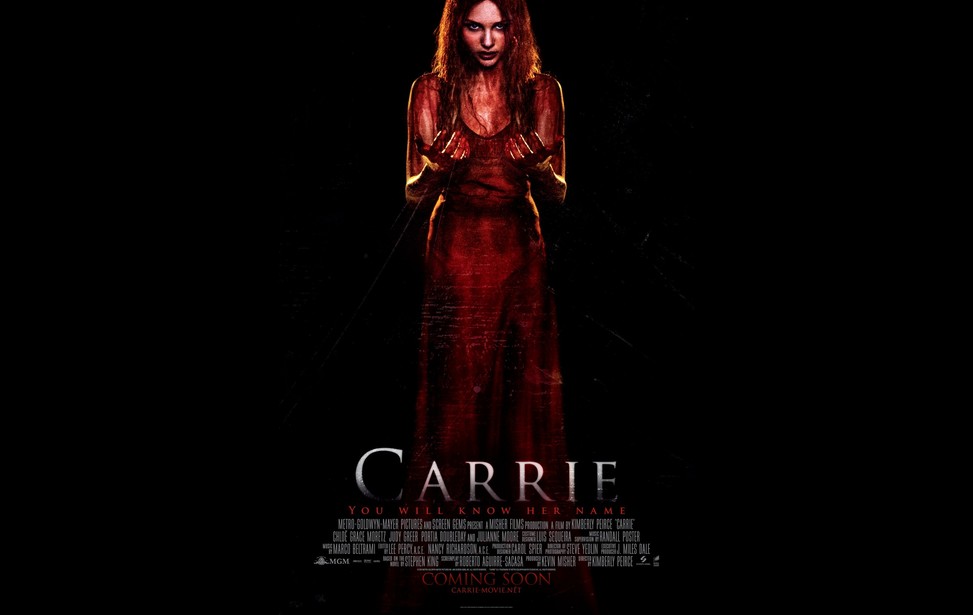 Life can often feel like a constant barrage of endless conflict as we struggle to overcome obstacle after obstacle in our infinite pursuit of success. Often times we become dispirited when we glimpse just how long and harrowing the road ahead of us, what with its many unprecedented twists and turns, promises to be. We give up on ourselves before we've even begun, assuming that the mere possibility of failure is the quintessential same as having already failed.

The feeling that we are hopelessly trapped in this cycle is universal. We've all been there at one point or another.

And while it's difficult to remember while we're assessing the impracticalities of our own dreams, there are those who sought their dreams against all odds and made their success a reality. The more dire and unbecoming the circumstances from which these unlikely triumphs come, the more inspired we are to face our own demons.

Quite recently, I came across an account of success from critically-acclaimed best-selling author Stephen King that completely changed my perspective on just how little affect one's life circumstances can have on their ability to accomplish greatness.

While most would agree that Stephen King's ability as a writer is nothing less than monumental, there are definitely those wouldn't hesitate to argue otherwise. Nonetheless, whether you're a fan of his work or it's really not your cup of tea, it's difficult to argue King's success. King's work has brought him dozens upon dozens of awards and nominations throughout his writing career, and his name has graced the best seller list on countless occasions.

He didn't start out that way.

On the outset, King struggled to launch his writing career.

Despite having graduated from the University of Maine with a Bachelor degree in English, King found himself not writing, but teaching at Hampden Academy (a private school in Maine) with an annual salary of a measly $6,400 with which to provide for his wife and 2 children (Naomi King and Joe King, better known now as Horns author Joe Hill-see photo 1)

He drove a second-hand piece of junk vehicle to work and back each day, returning home to their cramped trailer and his impromptu office space which his wife, Tabitha, had put together for him by cramming his desk between the washing machine and dryer. He didn't even own his own typewriter--so he borrowed his wife's. It was here, in the late hours after a long day at work that he toiled away in an attempt to bring the stories inside him to life in writing.

King was offered a slight raise by Hampden, but he was encouraged by his wife that it wasn't worth it if he wouldn't have even the little precious time allotted to him to work on his writing.

It was shortly after this that he wrote three pages worth of a would-be short story which he quickly dismissed as absolutely awful. His wife literally retrieved the crumpled up pages out of the garbage and read what he had written so far. Seeing some spark that King had not in his frustration, she encouraged him to continue the idea he had started, but to flesh it out into not a mere short story, but an entire novel.

Later that year, those three crumpled pages would transform into the manuscript of "Carrie (as seen in photo 2). While Carrie itself didn't garner any awards, it was King's first best seller, paving the way for such subsequent titles as The Shining, Pet Cemetery, and Christine. The book was also adapted into a movie in 1976 (as seen in photo 3), and even spawned a remake that premiered October of 2013 (as seen in photo 4).

If you really love doing something, then just do it.

Make time to work on what you’re passionate about, even if success seems unattainable. Pursue your passion, and allow those around you to inspire and encourage you. If you're courageous enough to believe in your own talent, or are happy simply doing what you do whether success is a viable part of the equation or not, then nothing else matters.

Awards and Nominations. (n.d.). Retrieved May 30, 2014, from StephenKing.com website: http://stephenking.com/awards.html

Olson, M. (2013, October 19). How master of horror Stephen King's wife inspired him to keep writing after saving the first three pages of Carrie from the dustbin. Retrieved May 31, 2014, from mailonline website: http://www.dailymail.co.uk/news/article-2468493/How-master-horror-Stephen-Kings-wife-inspired-writing-saving-pages-Carrie-dustbin.html