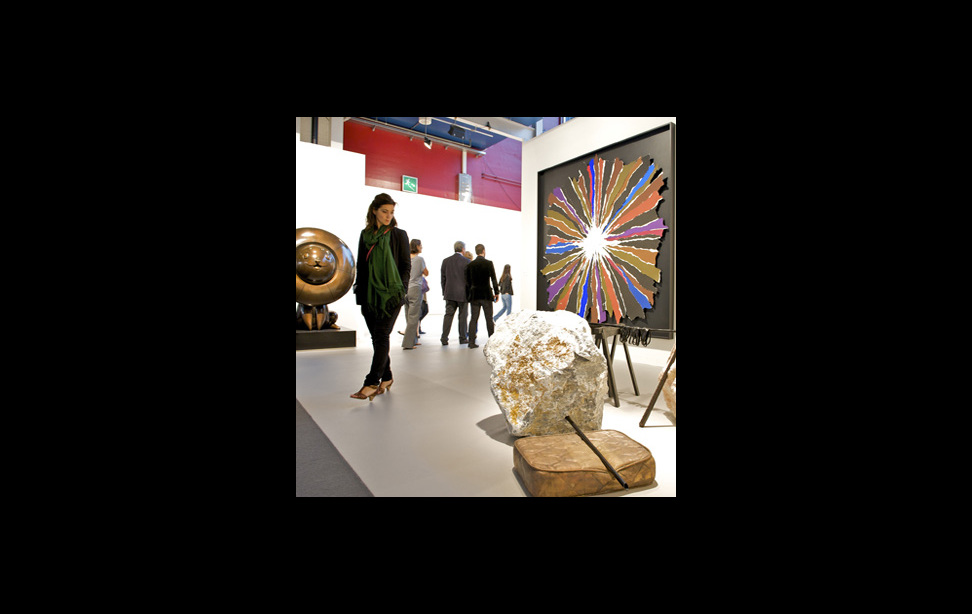 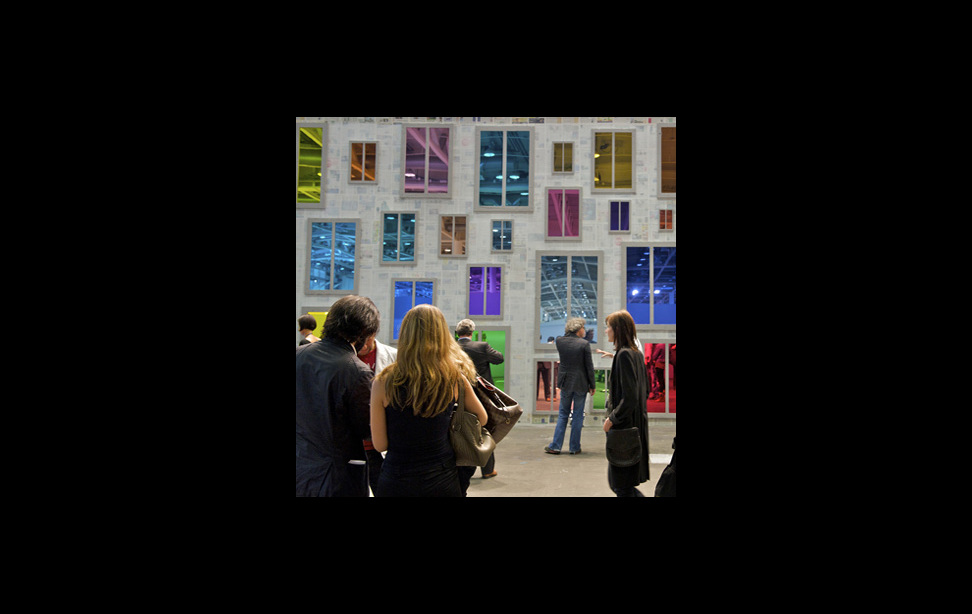 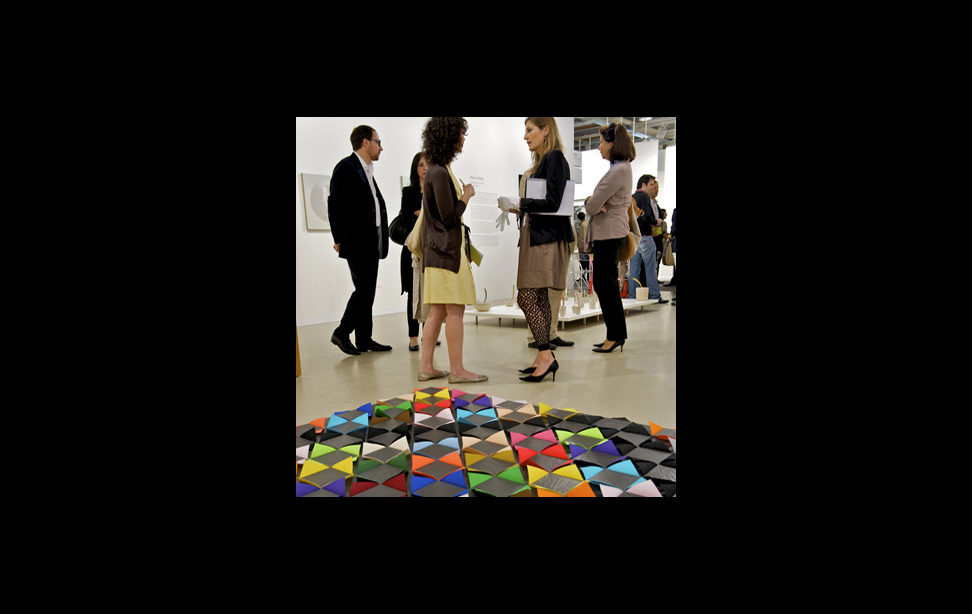 The business of selling art may be daunting, but understanding the workings of an influential art fair can be invaluable for an artist.

Art Basel, held every June in Switzerland (as seen in Photo 1) and every December in Miami, is a fury of people, movement, and sound. The chief executive of the Fine Art Fund Group, Philip Hoffman, described it as, "a feeding frenzy of buyers and some very good works on sale fetching world record prices," in an article by Silke Koltrowirz and Nathalie Olof-Ors.

In fact, hundreds of private jets touch down, and security grows increasingly restrictive. Collectors and serious buyers study maps to develop a good strategy in advance, knowing there may be little left by the middle of the first day.

Anxiety runs rampant among dealers, as well. Although the contemporary art world is made up of many players (as seen in Photo 2)—collectors, critics, curators, and auction houses—dealers are the ones who play a pivotal role in the business.

In the art world, the concept of the “hard sell” is substituted with the “hard buy.” Thus, dealers make lists of potential buyers and target the most prestigious individuals, knowing that an artist’s market value is determined, in part, by who owns his or her work. Jeff Poe, dealer for Japanese artist Takashi Murakami, drove up demand for a particular piece, telling buyers, “Takashi worked so hard on this painting that several staff quit.”

A creative individual could be easily overwhelmed by the intense consumerism of the art fair (as seen in Photo 3). It’s difficult to see the labor of the studio reduced to the whims of a voracious market. Likewise, it’s challenging to be examined and questioned by people who have the power to elevate or destroy an artist’s career.

As John Baldessari, an influential Los Angeles-based artist, puts it: “I came out of a generation where there was no connection between art and money, then in the 1980s, money came into the picture. When collectors turned up…I wanted to stay pure. You can’t use money as an index of quality. That is a fallacy.”

Though it’s true that an artist should ultimately focus on his or her vision, it’s important to be aware that his or her persona also plays a key role in marketability. In the book Seven Days in the Art World, collector Mera Rubell tells author Sarah Thornton, “It’s not just about buying a piece. It’s about buying into someone’s life and where they are going with it. It’s a mutual commitment, which is pretty intense.”

Amidst the frenzy of the fair, the most successful artists are those who remain steadfast; they keep an eye on the market—but avoid chasing trends—and surround themselves with people who believe deeply in their work.