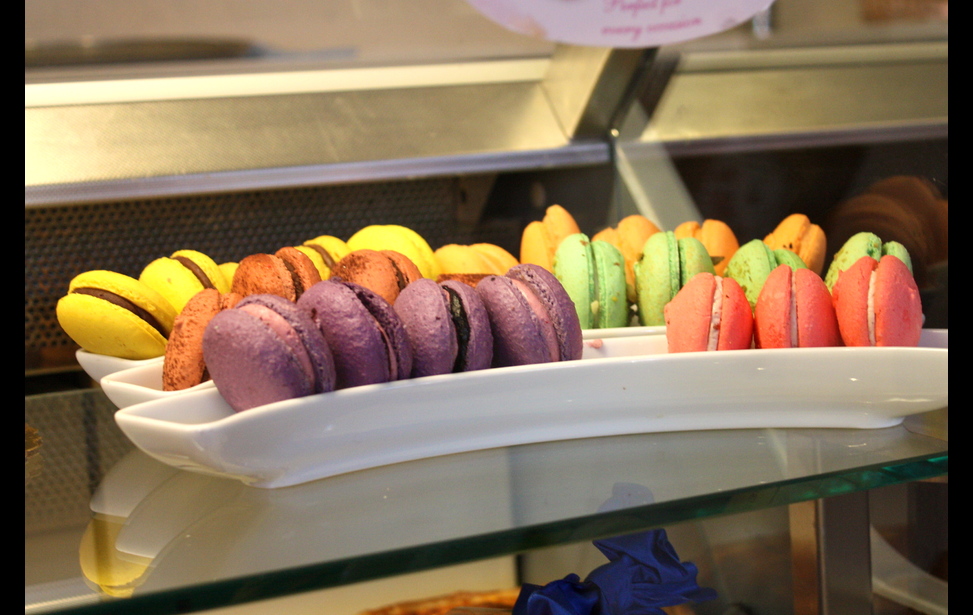 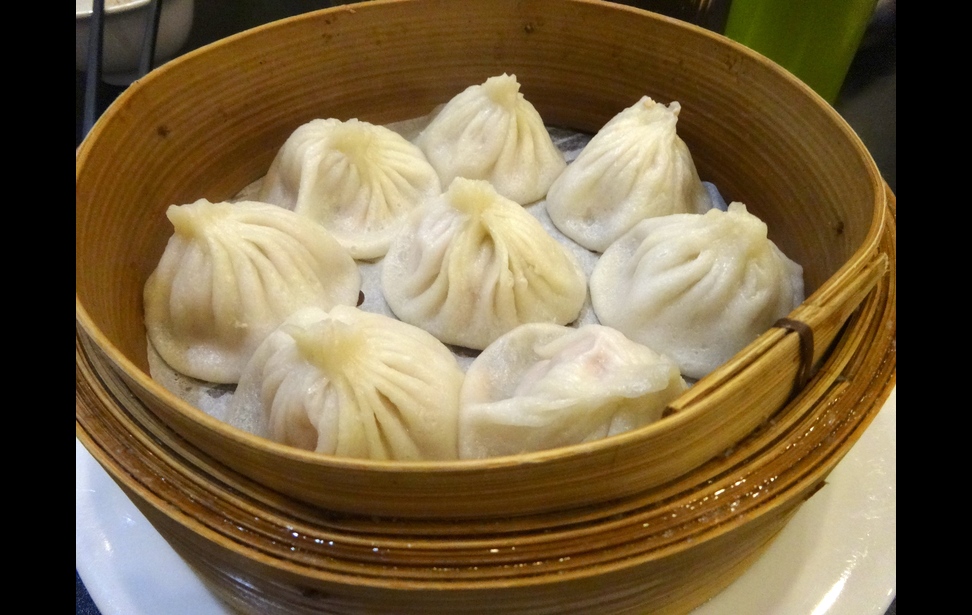 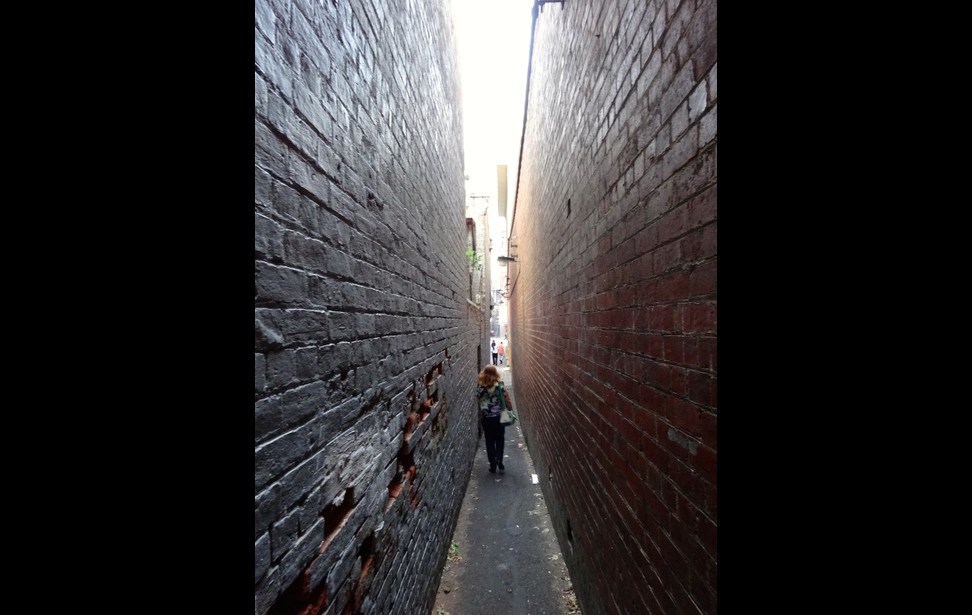 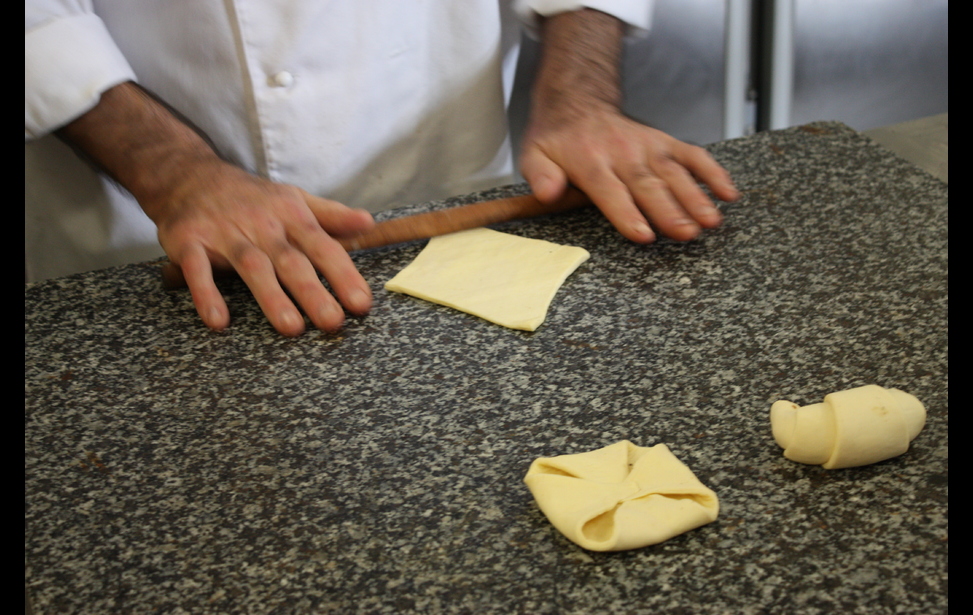 MELBOURNE, AUSTRALIA – Food safaris used to be something you only saw on TV programs. Something confined to the realms of a few lucky famous chefs whose job it is to go around eating their way through a city. Well no longer.

These days, there are food safaris that anyone can do popping up all over major cities, and Melbourne and Sydney have wholeheartedly jumped on board.

So what’s with the new craze? “In my view, the media has done a lot to fan the population’s interest in food.” explains Feasting in the Know food tour guide, Wee Lynn Teo. “Since I bought my first Cheap Eats food guide over 20 years ago, there has been an explosion of TV documentaries and reality shows, online review sites and blogs about cooking and eating.”

And it’s become quite an obsession with the Aussies. “I think the Australian population is an open and adventurous lot.” Wee Lynn continues. “With Sydney and Melbourne being such culturally diverse cities, there are pockets of authentic eats to be found, and people want to search these out to experience something new.”

In Melbourne and Sydney there are Greek feasting tours, French safaris on wheels (as seen in photo 1),

Asian thrills walking tours, and even a tour dedicated to dumplings (as seen in photo 2). The tours attract locals who want to get to know their city a little better, as well as visitors who want to dine at some authentic, non-tourist-trap eateries.

Boutique food tours include Walk Melbourne tours (as seen in photo 3), which are run by passionate foodie Monique Bayer – these include the oh-so-popular dumpling walking tour, a rooftop bar tour and a chocolate tour. While in Sydney there are the aforementioned Feasting in the Know tours run by Wee Lynn – a woman with a serious addiction to Asian food and the off-the-beaten-track eateries where you can get the very best of it.

Gourmet Safaris is a larger company that runs tours in both Melbourne and Sydney. Their indulgent French tour on wheels is particularly popular. It takes hungry – but not for long – foodies on a culinary journey to discover French coffee, croissants (as seen in photo 4) and pastries, chocolates, cheeses, pate, charcuterie and more (and there’s even a two-course lunch with bubbles and wine on top of all that). They also run Italian, Greek, Lebanese, Vietnamese and Korean tours – some by bus, and some on foot.

But a food tour is about more than just putting food in front of people, explains Wee Lynn: “Otherwise people might as well just go for a dinner at, say, a Malaysian restaurant with a Malaysian friend who knows what to order… I like to throw some cultural immersion into the mix. If we’re having Japanese noodles, I’ll tell my guests about the Japanese obsession with ramen. If we’re shopping in a Korean supermarket, I’ll tell my guests about the top three most popular Korean snacks, including the connection between a biscuit, a hot-air balloon and the North-South Korean border.”

And it doesn’t look like the craze is dying down, either. Seems us Aussies will keep on lacing up our walking shoes and eating our way through our major cities. At least all that walking may just offset a few calories – maybe.

All photos courtesy of the author.

Valentines Dinner Menu for Two to Treat Your Love