Amy Tan, Inspired by Grandmother, Writes The Valley of Amazement 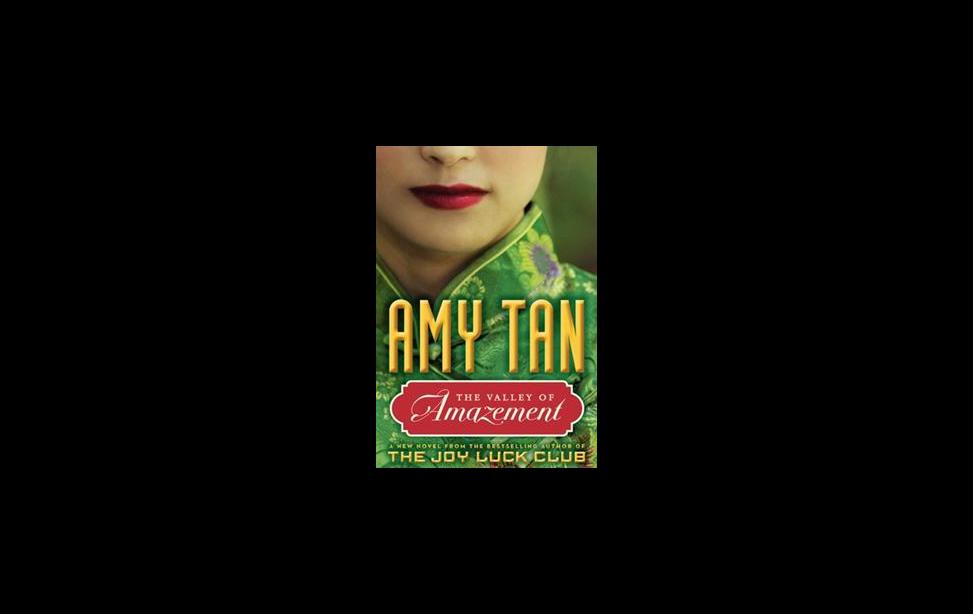 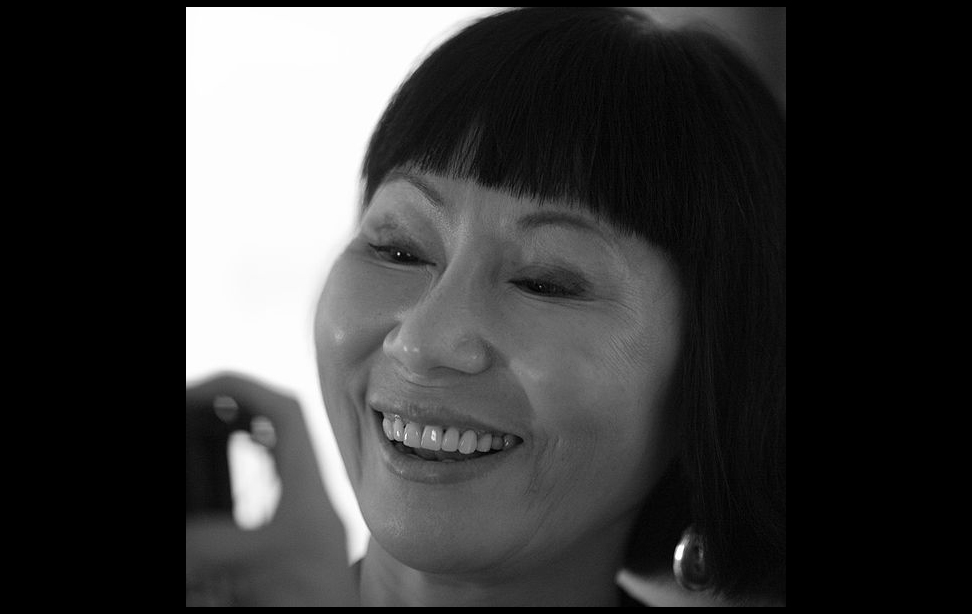 SEATTLE,, WASHINGTON -- I attended the 2014 AWP (Association of Writers and Writing Programs) Conference this year and was privileged to see Amy Tan (as seen in photo 1) there; she is an author of several novels with her most recent being The Valley of Amazement (as seen in photo 2) This novel, spanning the lives of several women in China in the 1900s, grew out of some pictures Tan had of her grandmother. Those pictures seemed to hint at her grandmother possibly being a courtesan, a woman in an influential part of the sex trade in China. However, as Tan shares, the exact history of her grandmother is unknown. Tan’s newest novel arose from the questions that appeared as she learned about the courtesan world. Sometimes inspiration springs up close to home. Like Tan, we only need to allow ourselves to question.

Tan is a journalist, a travel writer. Deeply rooted in every journalist’s psyche is the profound need to question and explore. The passion of discovery mixed with curiosity drives them. Tan visited the Asian Art Museum to see an exhibit on Shanghai. While there, Tan’s curiosity was piqued by a picture of courtesan women she saw there and she purchased an academic book on the subject in the museum shop.

Tan’s grandmother had been a heroine to her and was someone she held in high regard. While she did not have many pictures of her grandmother, Tan writes how one of her favorite pictures showed her grandmother attired in “a headband with intricate embroidery, a tight-fitting jacket with a tall fur-lined collar, sleeves that end just below the elbows with the white lining reaching to the wrists, complete with matching tight trousers” (www.amytan.net). Women in Tan’s museum book wore identical attire to the picture she had; this attire was only worn by courtesans, the book shared.

Startled and shocked, Tan began to imagine how that picture of her grandmother could have been taken. And bit by bit, imagination took over where knowledge left off and she sat down to write The Valley of Amazement. Tan writes, “I remained obsessed with the mystery of the photographs. I abandoned the book I had been working on and began a story about a courtesan” (www.amytan.net).  While Tan asserts that her newest novel is not a story about her grandmother, it is clear that her grandmother’s past was influential in her creating the story.

At the AWP conference, Tan was filmed and simultaneously shown on big screens on either side of the stage. She was wearing a crepe-like purple dress with a silky scarf nestled around her neck. A calm and relaxed manner emanated from her as she smiled, answered questions and reclined on her overstuffed chair on the stage with Ben Fountain and Jane Ciabattari. As I watched and listened, I couldn’t help but think how much Tan looked like a queen on her throne. And I found myself developing my own questions and starting down my own path of inspiration and creativity.