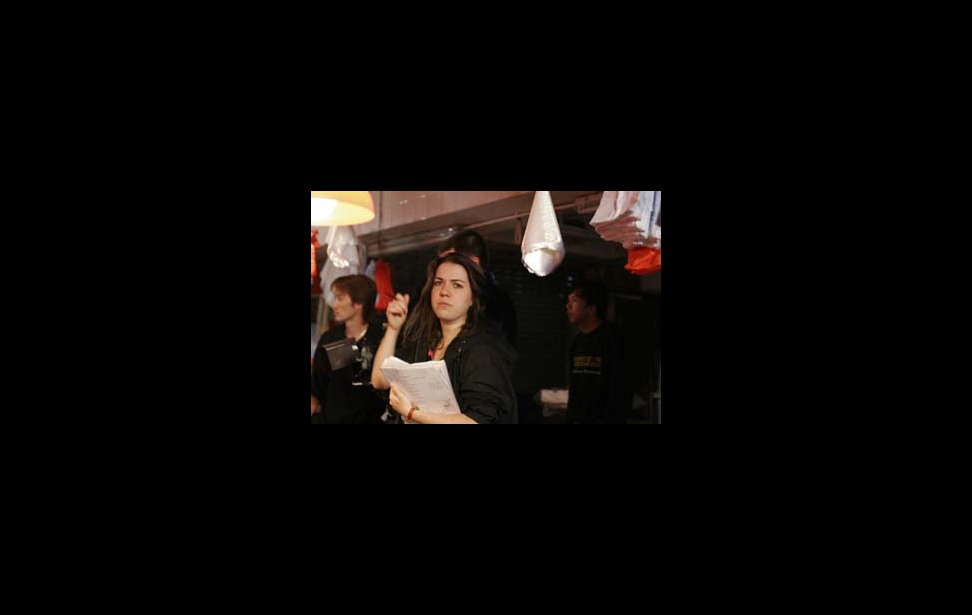 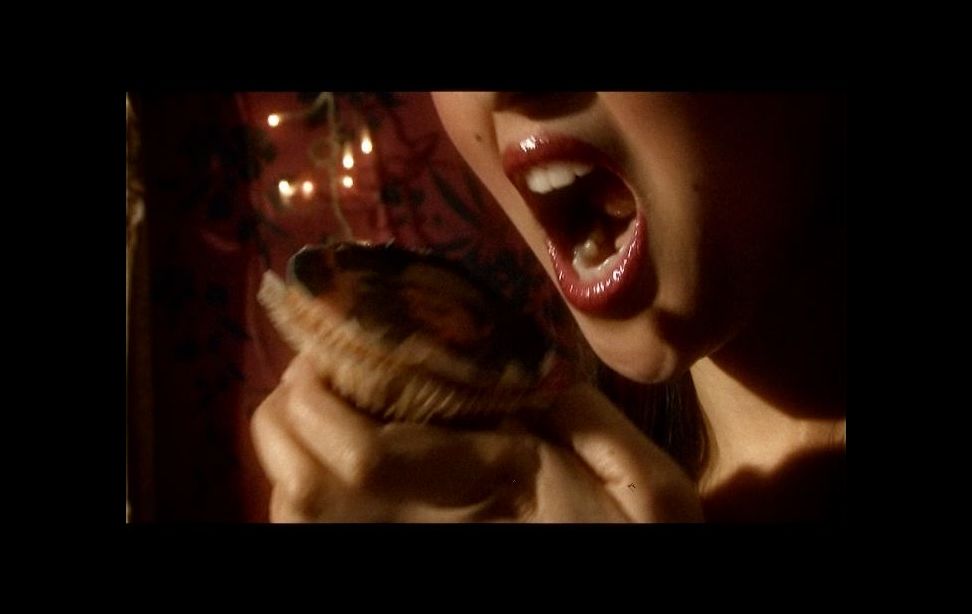 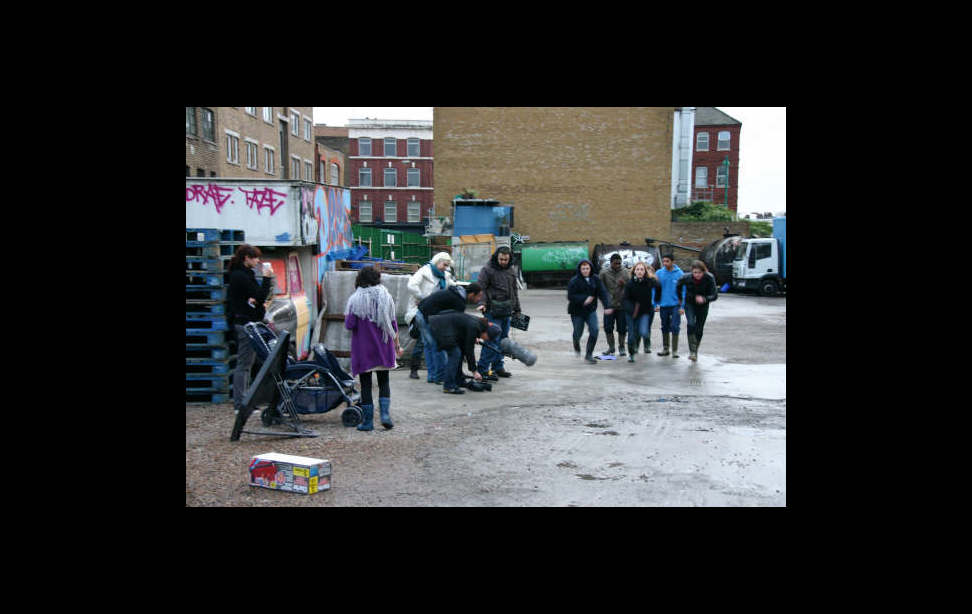 LONDON, ENGLAND -- They say if you want to do commercial films, go to Hollywood. If you want to make documentaries, go to New York. Either way, you’re looking at life in a big, expensive city. So, what does it take to make it as an indie filmmaker?

Claire Leona Apps (as seen in Photo 1) is a young indie director and co-founder of production company Dogeared Films, who lives and works in London. The London film scene is known for its BBC dramas, social realist film directors, and the occasional Brit-flick tailored for the US market (like Lock, Stock and Two Smoking Barrels and Notting Hill).

Apps, on the other hand, focuses on wildly inventive short films and music videos (as seen in Photo 2) with unusual casts of characters (sometimes played by paper dolls and puppets). Actors in Apps’ films are likely to crawl through mud, get sprayed in the face with glitter, and literally play shadows of themselves (as seen in Photo 3).

These are her personal projects, though. She also earns a steady income shooting corporate films, seeking new funding opportunities, and entering film competitions. “There is no average work day,” she says. “Some days I’m shooting. Some days I write. Sometimes it’s paperwork and taxes.” The life she describes calls for a highly organized, confident individual, with excellent research skills—who can handle a curve ball when it’s thrown at her. As an independent filmmaker, she is both a jack of all trades and a master of one.

About her transition from the London Film School to the working world, she says, “You have to ask yourself what kind of filmmaker you want to be, then be prepared for the time it takes to get there, and be open to a variety of projects. For example, viral films are also an emerging market. It’s advertising, but it’s narrative-based.”

“It really pays to know the landscape of the industry,” she adds. “Know your funding bodies, learn how to write funding packages, and know how to use your tools.”

Apps, who wanted to be a director, started out by taking on a wide variety of projects, from editing to shooting book launches. In this time, she never stopped directing her own work. “You learn so much by doing,” she says. “It really builds your confidence. It’s also important to build a team with people you trust and that have similar goals. You become like family…and help each other out.”

Apps founded Dogeared Films to showcase her work, as well as the talents of producer Alexandra Marrache and cinematographer Maeve O’Connell. The company took form when O’Connell and Apps extended their stay after a corporate shoot about tsunami relief in Indonesia. They shot their own documentary on the history of Aceh, the epicenter of the tsunami. Taking the initiative to stay longer in the country, they had the chance to make a unique film that expressed their vision at low cost. Now, Dogeared Films enjoys a growing reputation shaped by its core members and its regular crew.

In the end, Apps says, “you just have to do good work and get it out there.”