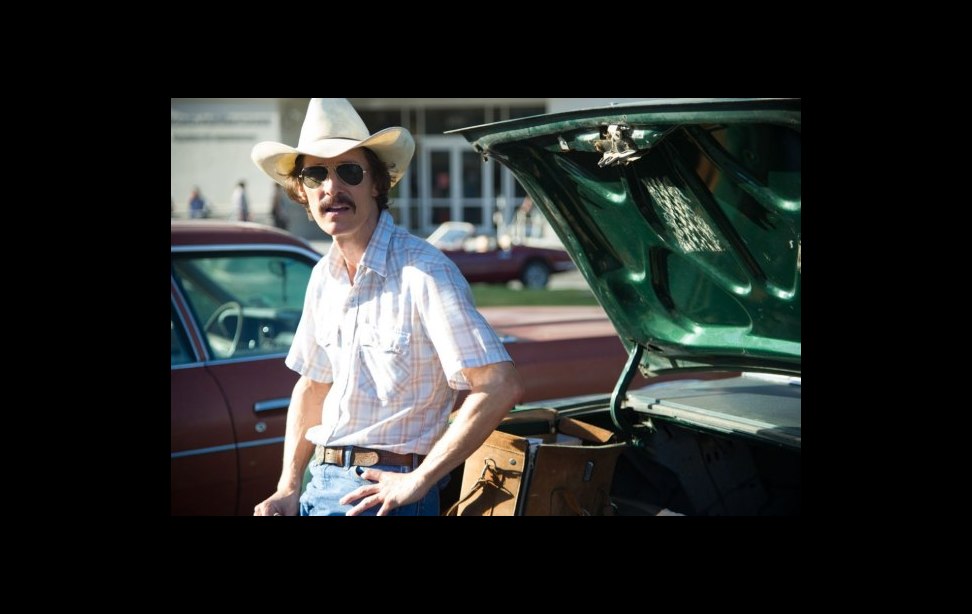 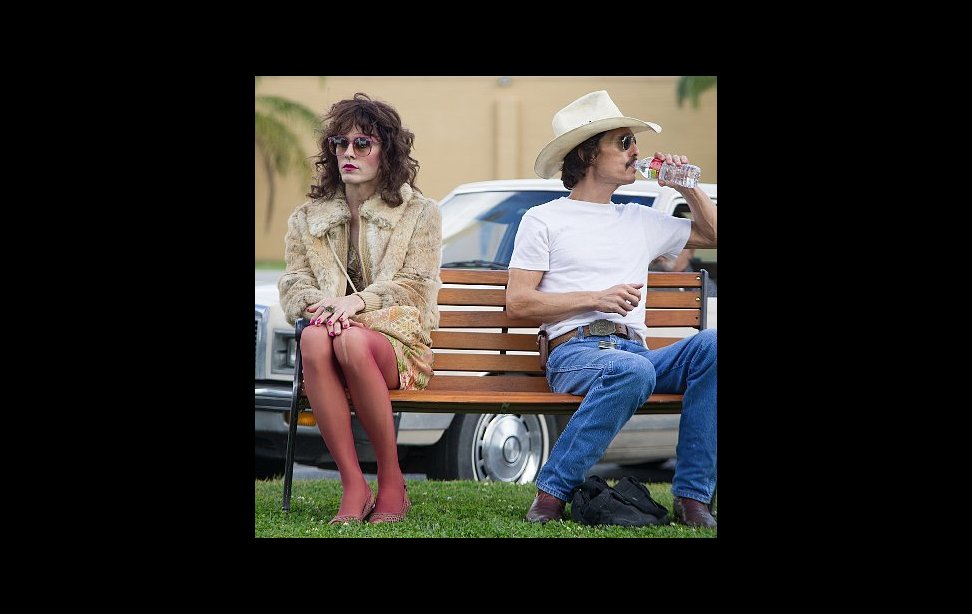 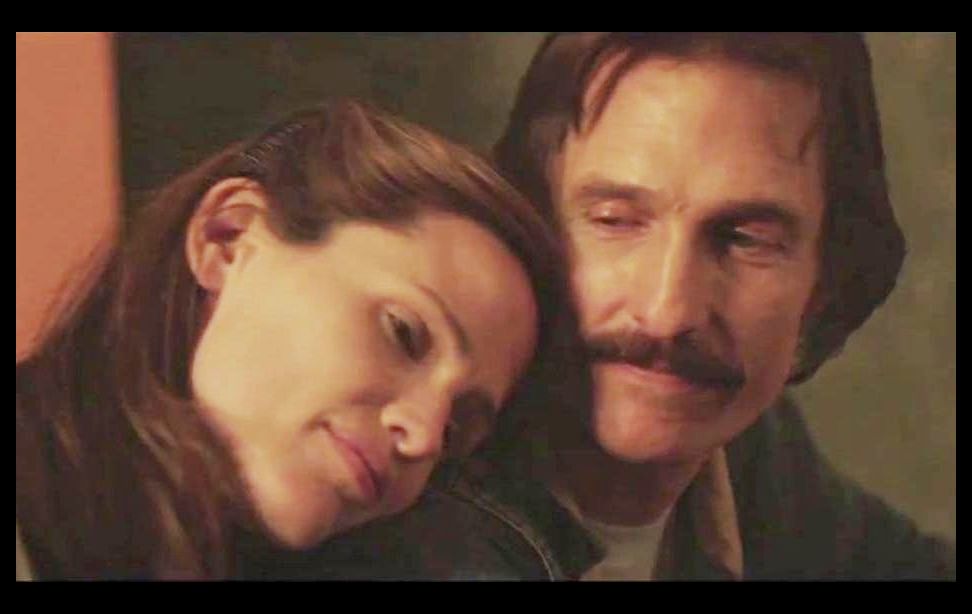 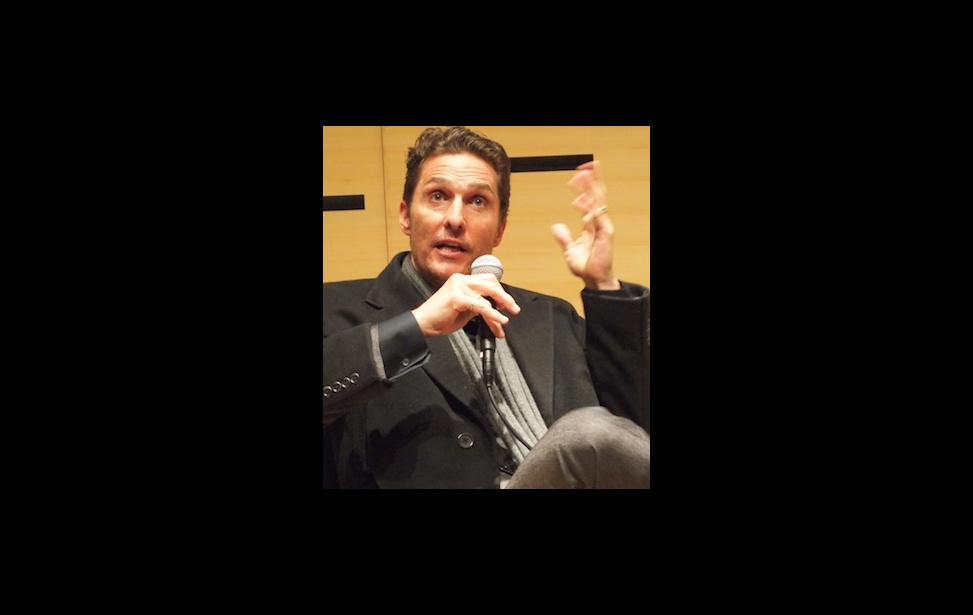 If you saw Matthew McConaughey claim Best Actor honors at the 2014 Academy Awards, you glimpsed his gods and heroes. But his Golden Globes acceptance speech of two months earlier was the occasion to learn the story behind his latest movie Dallas Buyers Club. "For 20 years it was an underdog, turned down 86 times," he twanged. "We got the right people together five years ago, stuck to it, put some skin in the game and here it is."

As hotted up as Texas, he swaggered on, "Really glad it got passed on so many times or it wouldn't have come to me." McConaughey went on to pronounce, "This film was never about dying; it was always about livin." The same could be said for Dallas Buyers Club's role in the 44-year-old actor's career. Jean-Marc Vallée's AIDS drama has not only landed McConaughey his first Oscar nomination, it has catapulted him to the top of the critical heap.

That's quite a resurrection. Not so long ago "Matthew McConaughey" on a marquee was short code for formulaic rom com or action-packed excuse to take off his shirt. Despite his showstopping debut in Richard Linklater's Dazed and Confused and star turn in A Time to Kill, he came to film after mainstream film with a failure to launch. To be fair, there were worthy projects along the way such as Robert Zemeckis's Contact and Steven Spielberg's Amistad, but it wasn't until the past three years that he started reviving his mojo with indie titles like Brad Furman's The Lincoln Lawyer, William Friedkin's Killer Joe, Jeff Nichols' Mud and Steven Soderbergh's Magic Mike.

In Dallas Buyers Club McConaughey (as seen in photo 1) has rededicated his persona of the scrappy renegade with a soul. He could have played real life AIDS activist Ron Woodroof without losing some 40 pounds, and his hunger for a meaty role would still have rippled through. Our hero is a Texan electrician with a bruising knack for getting thrown from rodeo bulls, going fisticuffs with fellow rednecks and shooting up. Woodroof is as devoted to womanizing as he is to homophobia, so when in 1985 he discovers that he is HIV-positive -- from sex with a female drug user -- he doesn't take it lying down. Informed that he has 30 days to live, he pays a hospital worker to pinch supplies of AZT, the erstwhile only hope for stabilizing his prognosis. When a doctor bursts his bubble about this supposed miracle drug, he begins probing alternative treatments not yet approved by the Food and Drug Administration. From across the Mexican border he launches a business smuggling therapeutic drugs into the U.S. for his own benefit and for that of other AIDS sufferers.

Alongside his co-star  Jared Leto — who also made a comeback in unrecognizable form and who also took home an Oscar — McConaughey goes whole hog for his quest to be seen as not just another handsome dude (as seen in photo 2). Still, even half-wasted away, his vaunted charm leaches through, thawing all but the coldest viewer's heart and that of physician Eve Saks (Jennifer Garner - as seen in photo 3).

Yet McConaughey "loved that it never got sentimental," he told the assembled crowd at the Film Society of Lincoln Center with just over a week to go till Oscar night. Had Hollywood gotten hold of the saga, he said, "The book would have come out and a version of the bourgeois blues would have started to play." Looking healthy and buff, the tastefully clad and smartly coiffed thesp was also smitten with "the original, anarchic way" that the film dealt with the issue of HIV (as seen in photo 4).

But arguably what most turned McConaughey's head was "the fact that "there was a real guy on the page." Though he readily conceded that Woodroof "was a self-serving, self-preserving businessman son of a bitch," he also admonished, "It's not my job to make him sympathetic." For McConaughey -- and he hopes for the audience -- the brief is to "hang your hat on the humanity of the story." His own search for the story's soft underbelly submerged him in Woodroof's personal diary, 16 hours of tapes, documents and candid conversations with family members and acquaintances.

The hard-partier-turned-ailing-crusader joins a long roster of complicated characters that McConaughey has inhabited onscreen, lending a certain gravitas to the actor's observation that "rage gets more done." There was no mistaking McConaughey's admiration when he stated, "That's what kept this guy alive." The current "True Detective" star recalled, "When the doctor tells Woodroof he has HIV, those are fightin' words."

Yet it was the "blasphemous humor" of Dallas Buyers Club's unlikely hero that ultimately lassoed the Texan actor. That humor can be confusing for the viewer at first, he noted. "People are a little afraid to laugh." But McConaughey's faith that such reluctance quickly dissipates is borne out by the movie's warm reception at the box office and among tastemakers. "It's a good example of how humor reveals humanity," he said.

Just don't expect his character in The Wolf of Wall Street to understand.

A version of this article was previously published at www.jccgreenwich.org and filmfestivaltraveler.com