Give the Book Before the Movie! 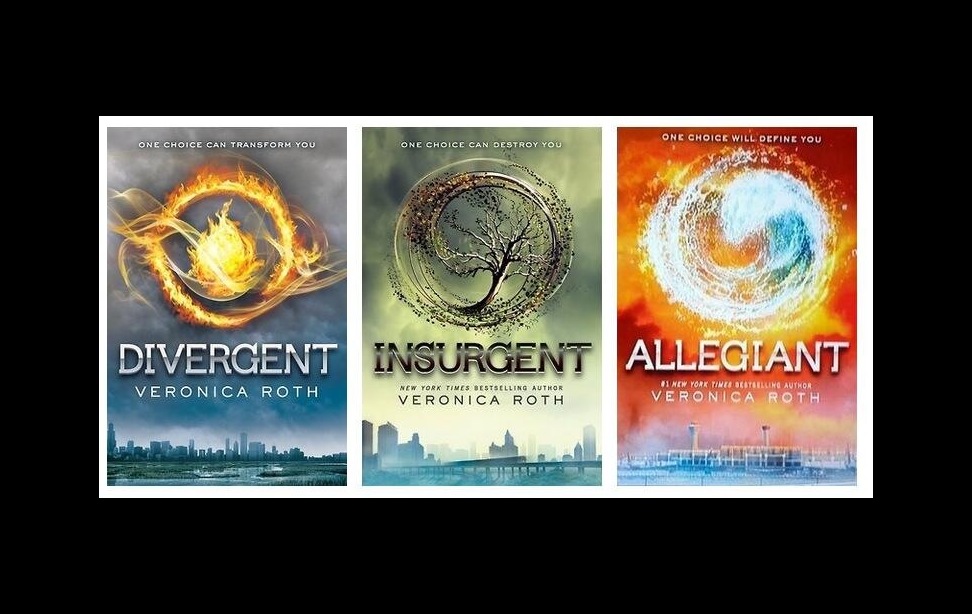 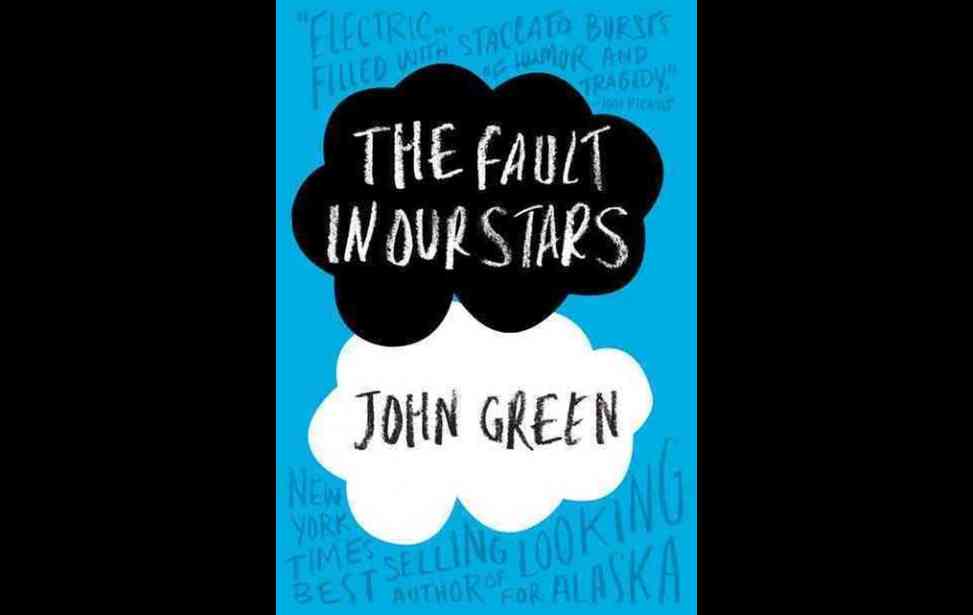 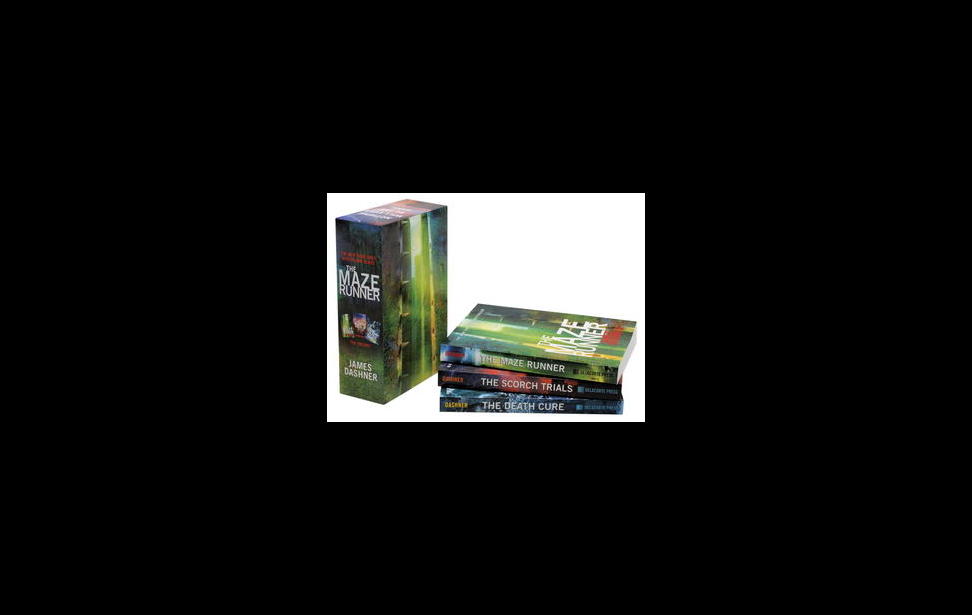 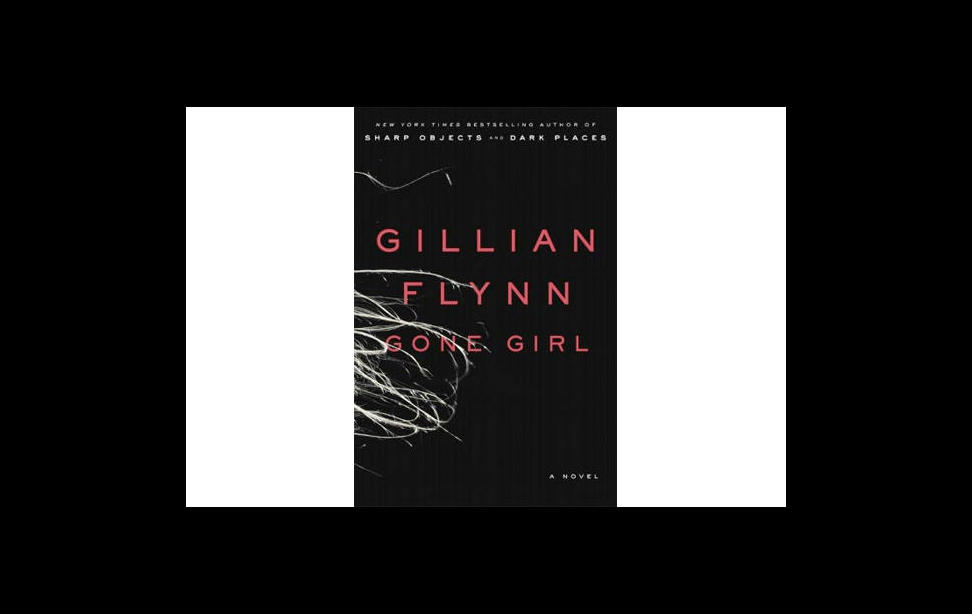 “It’s the most wonderful time of the year” for authors, readers, and movie enthusiasts alike. Book-turned-movie popularity is rapidly spreading. Although books have long been adapted into film, the trend is shifting to full-speed ahead. With series such as Harry Potter by J.K. Rowling and The Hunger Games by Suzanne Collins, fans are known to line up for hours on release dates to get their hands on the latest books—and the movie lines are just as long. Stand-alone books are making their silver screen debuts as well. Stephen Chbosky’s Perks of Being a Wallflower, Matthew Quick’s Silver Linings Playbook, and Jean Hanff Korelitz’s Admission were beautifully transformed into film.

Author Lorettajo Kapinos is an avid reader and shares her love of books with her children. “Books are getting a lot more recognition now. I love watching my kids get excited about reading. It’s like Christmas every time a new book by one of our favorite authors comes out. And when the books are made into movies, we make a point of seeing them together. It’s made us closer as a family.”

This holiday season, help foster a love of reading by giving the book before the movie comes out. Need ideas? Here are a few coming to theaters in 2014 (in order of release date):

Divergent (as seen in photo 1) by Veronica Roth (Harper Collins, 2011)—“In Beatrice Prior's dystopian Chicago, society is divided into five factions, each dedicated to the cultivation of a particular virtue—Candor (the honest), Abnegation (the selfless), Dauntless (the brave), Amity (the peaceful), and Erudite (the intelligent). On an appointed day of every year, all sixteen-year-olds must select the faction to which they will devote the rest of their lives. For Beatrice, the decision is between staying with her family and being who she really is—she can't have both. So she makes a choice that surprises everyone, including herself… Debut author Veronica Roth bursts onto the literary scene with the first book in the Divergent series—dystopian thrillers filled with electrifying decisions, heartbreaking betrayals, stunning consequences, and unexpected romance.” Read the full summary on the official book page at Harper Collins. For more on Veronica Roth, read her blog on Blogger.

The Fault in Our Stars (as seen in photo 2) by John Green (Dutton Children’s, 2012)—“Despite the tumor-shrinking medical miracle that has bought her a few years, Hazel has never been anything but terminal, her final chapter inscribed upon diagnosis. But when a gorgeous plot twist named Augustus Waters suddenly appears at Cancer Kid Support Group, Hazel's story is about to be completely rewritten. Insightful, bold, irreverent, and raw, The Fault in Our Stars is award-winning-author John Green’s most ambitious and heartbreaking work yet, brilliantly exploring the funny, thrilling, and tragic business of being alive and in love” (from the Penguin website). For more on John Green, visit his official website at John Green Books.com.

The Maze Runner (as seen in photo 3) by James Dashner (Delacrote Press, 2009)—“The first book in the New York Times bestselling Maze Runner series—The Maze Runner is a modern classic, perfect for fans of The Hunger Games and Divergent. When Thomas wakes up in the lift, the only thing he can remember is his first name. His memory is blank. But he’s not alone. When the lift’s doors open, Thomas finds himself surrounded by kids who welcome him to the Glade—a large, open expanse surrounded by stone walls…” Read the full summary on the official book page at Random House. For more on James Dashner, visit his official website at James Dashner.com.

Gone Girl (as seen in photo 4) by Gillian Flynn (Crown, 2012)—“Marriage can be a real killer. One of the most critically acclaimed suspense writers of our time, New York Times bestseller Gillian Flynn, takes that statement to its darkest place in this unputdownable masterpiece about a marriage gone terribly, terribly wrong… Employing her trademark razor-sharp writing and assured psychological insight, Gillian Flynn delivers a fast-paced, devilishly dark, and ingeniously plotted thriller that confirms her status as one of the hottest writers around.” Read the full summary on the official book page at Random House. For more on Gillian Flynn, visit her official website at Gillian-Flynn.com.

Photo 2: The Fault in Our Stars cover © Penguin Group