All Aboard! with Chris Van Allsburg 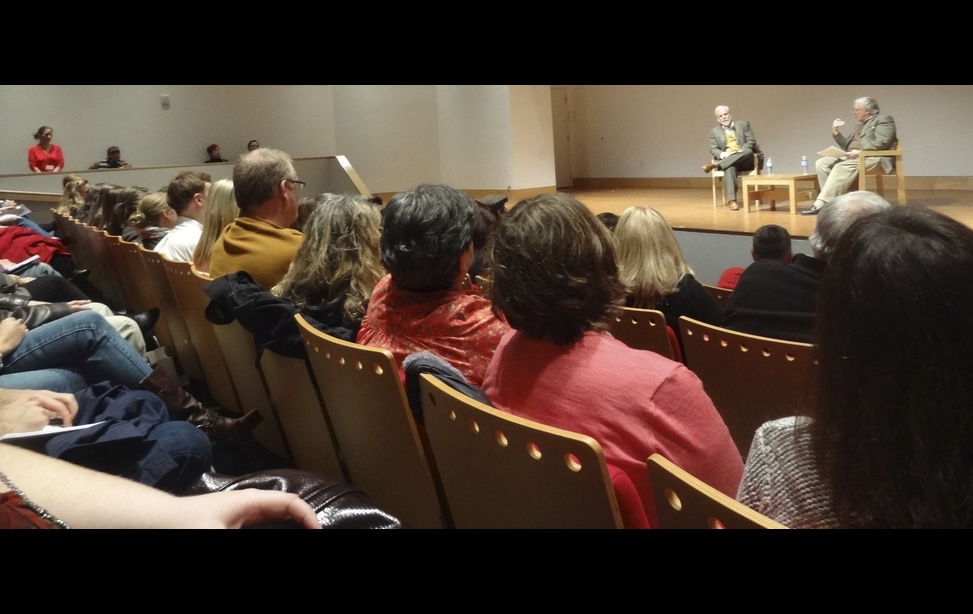 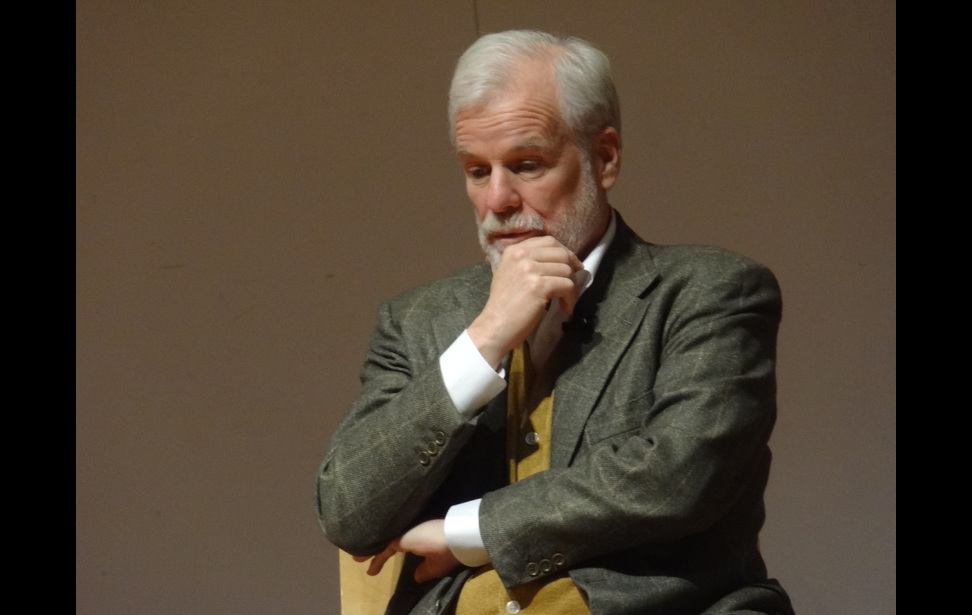 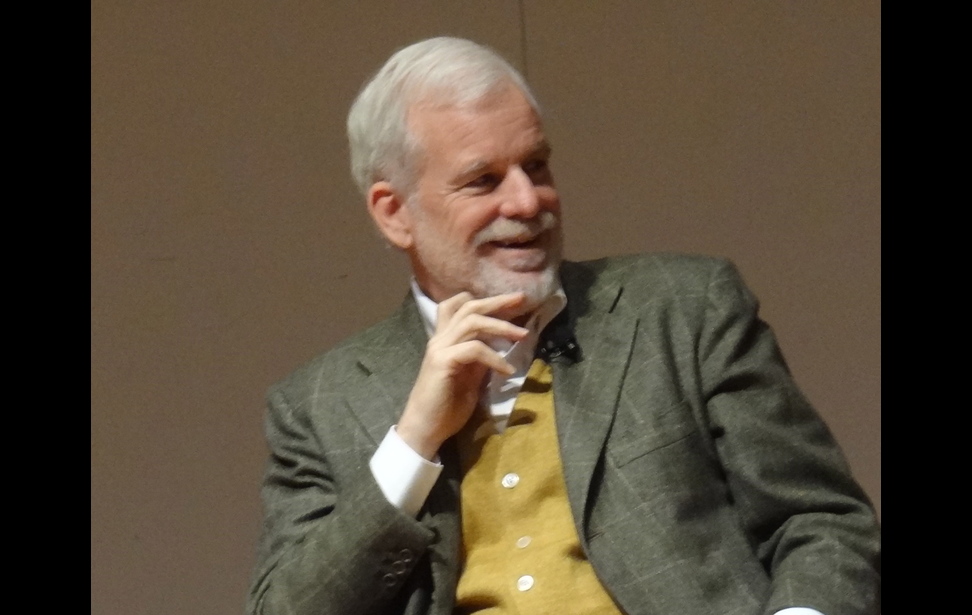 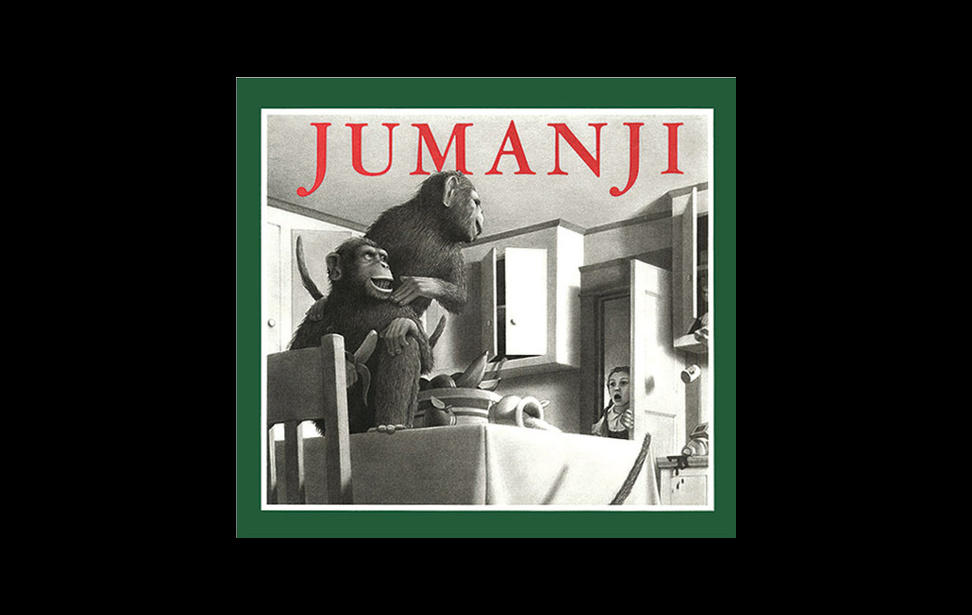 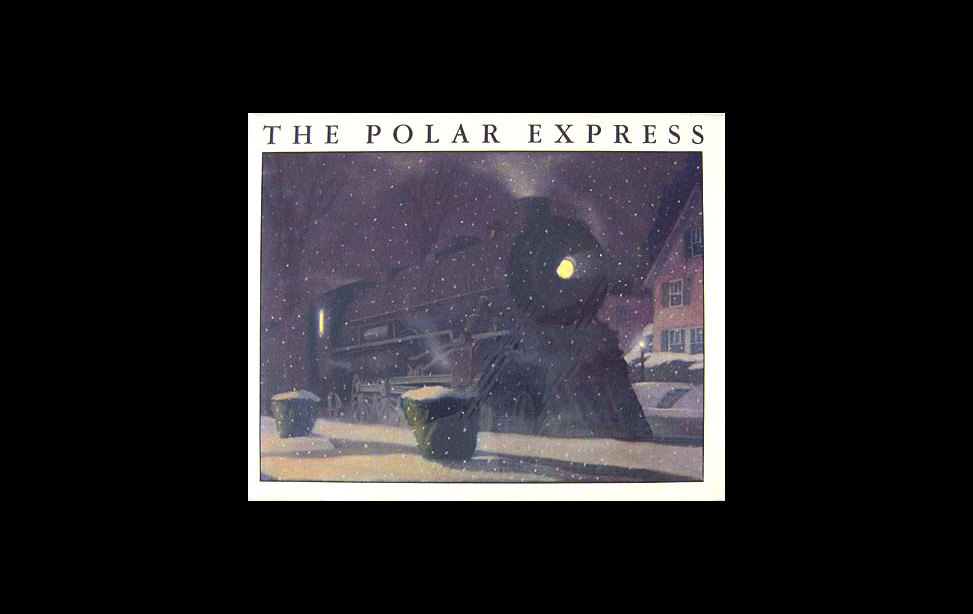 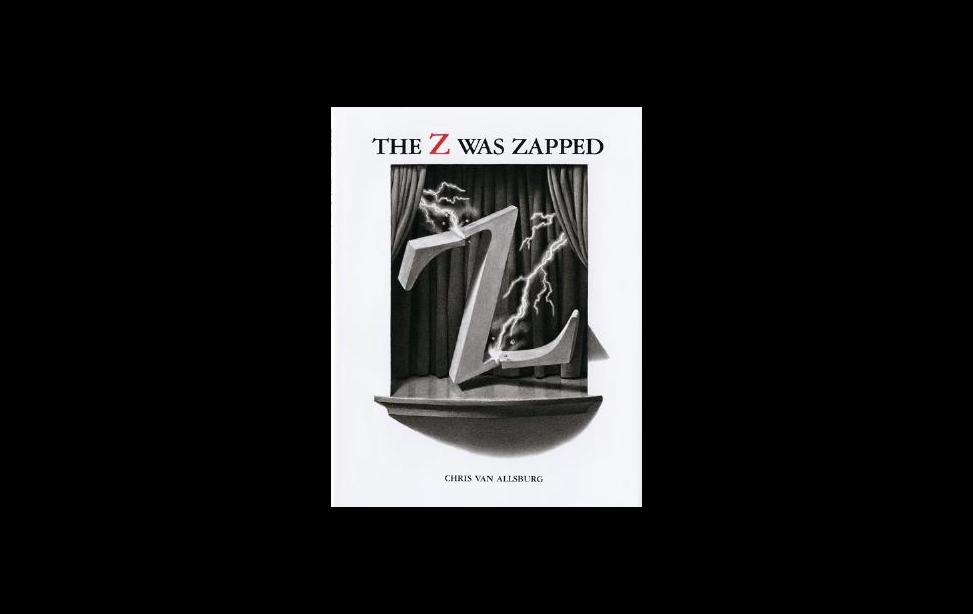 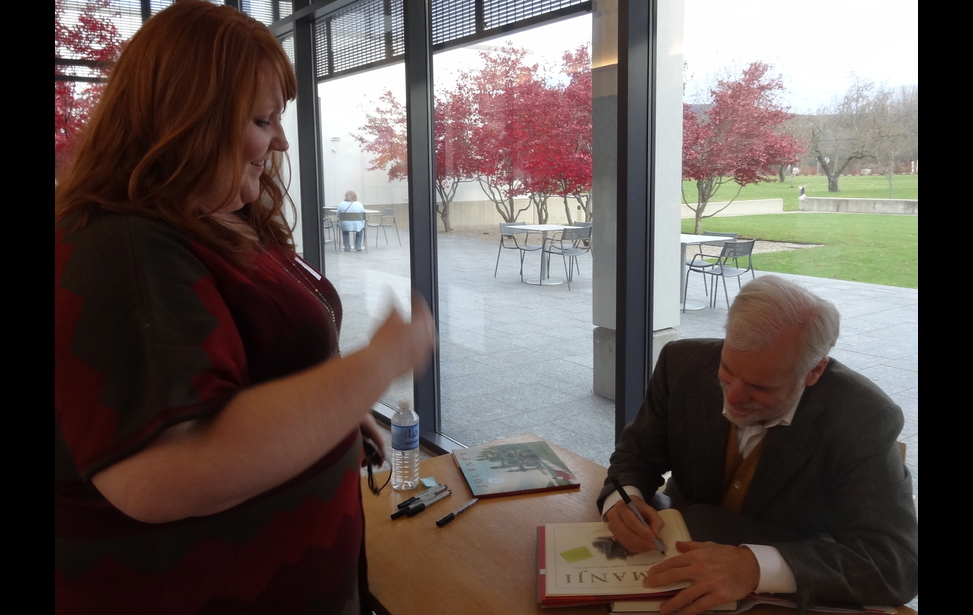 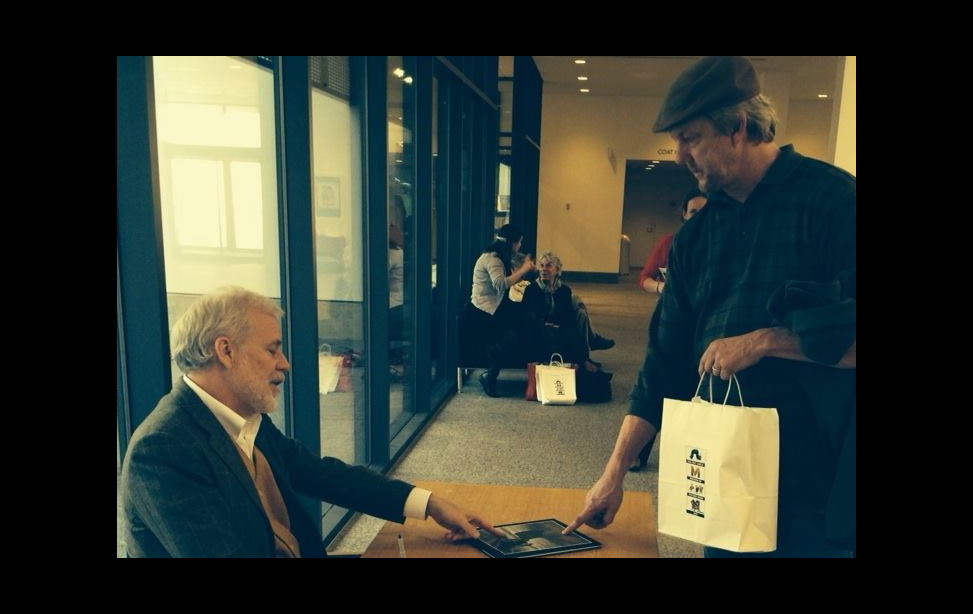 Before the program started, museum visitors rushed the museum’s bookstore to buy their favorite Chris Van Allsburg classics. Says Eliza Brown, manager of The Carle Bookstore, “Chris Van Allsburg has been such a wonderful supporter of the museum, and his event was a really special and meaningful way to end the museum's 10th anniversary. Growing up, I was particularly taken with the mystery, magic and slight darkness of Van Allsburg's books so I was especially excited to finally meet him.

“Chris Van Allsburg's books have become such staples to the picture book canon and as a bookseller, I'm quite familiar with how well they sell—but even I was surprised at just how many people turned up to attend the event! The Polar Express, to no surprise, was the book customers were most excited to purchase and get signed. Since the holiday season launches early in retail, this November event was not only perfect because it was our anniversary, but also just in time for customers to get autographed books as special holiday gifts.”

With books in hand, guests filed into the auditorium to take their seats at the sold-out event. A flurry of magic floated through the air as Nick Clark and Chris Van Allsburg took the stage. As Van Allsburg answered Clark’s questions, it was like opening a little window into the brilliant mind of an artist. It was a solid hour of enchantment as Van Allsburg shared stories about his creative process, the mentors and artists he admired, and the uncanny places he finds inspiration (e.g., his daughter’s purple scribbles over a cartoon character on a coloring book page). But two stories really stood out: the ideas behind The Z was Zapped (as seen in photo 6) and Jumanji.

Van Allsburg recalled how bored he had been as a child, reading alphabet book after book full of static words like “A for apple, B for banana, C for carrot.” He wanted action! He thought it would be fun to make terrible things happen to the letters. He constructed a stage, made sculptures for each letter and drew their terrible fates. He made a promise to himself that he would not write anything that couldn’t actually happen. So he “nearly drowned” the “D” and literally stepped on the “F”. He only broke his promise when he couldn’t figure out a safe way to make “Z” to get “zapped” with electricity.

Jumanji comes from Van Allsburg’s childhood games of Monopoly with his parents. He loved when his mom or dad landed on Park Place and had to pay him large sums of money. He was always disappointed when the game ended, and he wondered what it would be like to play with real money—to play a game that came to life.

After the talk, fans got in a line that snaked throughout the museum to get their treasured books autographed (as seen in photo 7). Among these fans was fellow children’s book illustrator, Russ Cox (as seen in photo 8). Says Cox, “I had Chris sign a book for me. He was a very gracious guy with his info, as I asked several questions regarding his technique and mediums. The event overall was well worth the drive from Maine. I wished he could have talked longer. He is such an interesting person and artist.”

With the holiday season upon us, Chris Van Allsburg’s classic children’s books make wonderful presents—for the young and not so young. Visit his official website at ChrisVanAllsburg.com for a list of all his award-winning books and more.