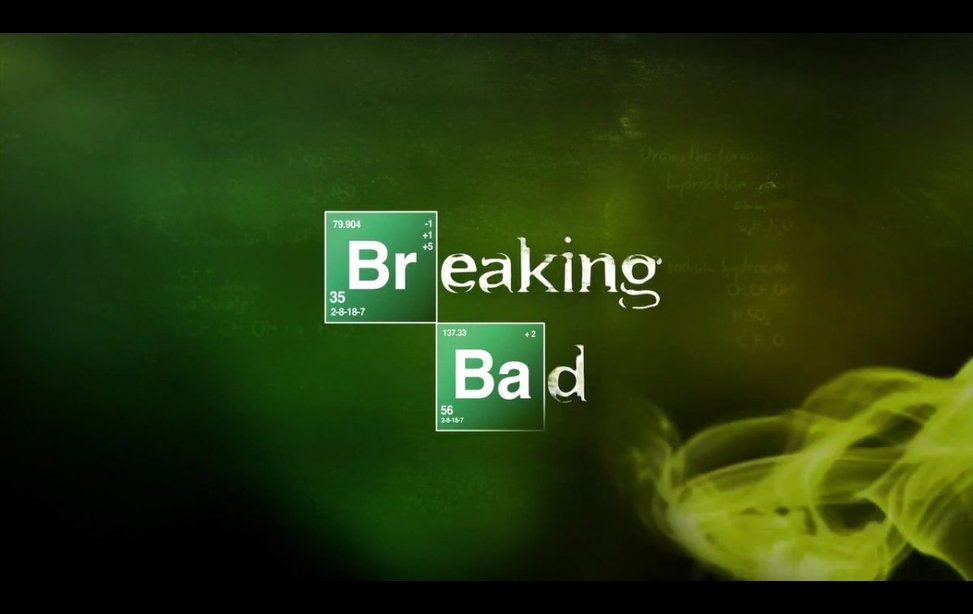 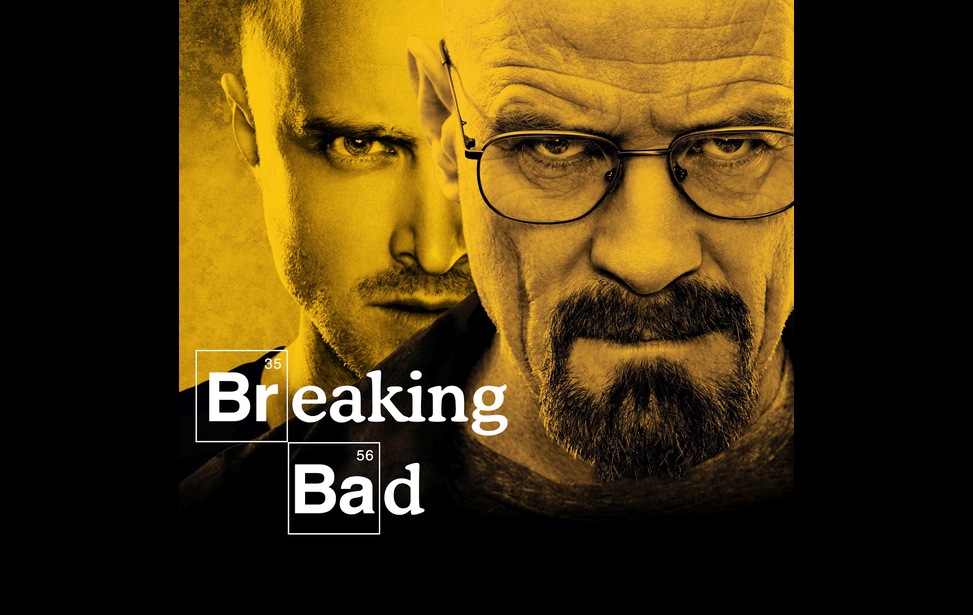 What made AMC’s Breaking Bad (as seen in photo 1) top all programs for five seasons in row? Creator Vince Gilligan shaped and reshaped the show—revising characters’ fates and plot twists along the way. It made for a five-year roller coaster ride that had viewers watching on the edge of their couch cushions. Gilligan’s execution felt like pure magic—the storyline that he created surpassed its premise and continually defied all expectations. It was his continual choice to change the formula of what makes “story” and instead dance with that magical question: What if?

How can fiction writers turn a good story “Bad?” Analyze the various elements Gilligan used throughout the series. Incorporate them into your own writing to get readers hooked.

The premise.  No idea is original—so they say. Stories are told and retold over and over again. So, what makes us love the same old hero’s journey? A new twist on a familiar tale. The premise of Breaking Bad is phenomenal: A middle-class high school chemistry teacher finds out he has lung cancer and wants to ensure his family’s financial security before he dies. The intrigue comes when he decides to sell crystal meth with a former student as a means of getting cash fast (as seen in photo 2).

And there’s the twist. Mr. White’s story goes from heartbreaking to mind-blowing. Evaluate the premise of your novel. What new angle can you spin to make a good premise turn “Bad”-ass?

Camera angles and zooms. Speaking of angles . . . Part of the Breaking Bad genius is the camera work. Pay attention to the camera zooms, pans, stills and various points of view throughout the series. Some of the best tension was revealed through seemingly unrelated scenes —like the recurring zoomed-in shot of the pink teddy bear in the pool in season two.

Visual techniques can be incorporated into a novel via words . . . zoom into tiny details when something big is about to go down, or distract readers with a flashback or memory before revealing a major turning point.

Psychology of character. Creating complex characters that are not stereotypical is tricky, to say the least. Walter White is the perfect anti-hero—a seemingly honorable man whose psychological state deteriorates as the show progresses. Gilligan begs us to ponder: Does a good man make bad decisions because he has no other choice? Or is a man only good until he has the chance to be bad?

It’s important to make your protagonist flawed. No one is good all the time. Likewise, no antagonist is pure evil. Remember to humanize your enemies and villainize your heroes—just a little bit—to make them well-rounded characters.

Throw punches (lots of them!). A flawed protagonist is bound to make mistakes along the way. Don’t be afraid to hurt your main characters when they’re faced with tough decisions. Think of everything Jesse Pinkman goes through . . . the physical pain, the emotional losses. What are the consequences of Walter White’s decisions? Who do they affect directly and indirectly?

The more punches you throw at your characters, the better the fight. Hit them a few times. Knock them down. It makes the payoff worth it. Be prepared to “kill your darlings.” Keep the reader guessing: Who’s going to make it to the end?

Theme. Breaking Bad can be broken down into multiple themes, but the most definitive theme is color. What is the significance of the names Walter White, Jesse Pinkman and Gretchen Schwartz (which means black in German)? Why is Marie’s world comprised entirely of purple? What’s the connection between Walt’s blue crystal meth and Skylar? The list of color references goes on. But one thing’s for certain, color fuels the plot and the psychological changes of the characters.

What is your “color?” Theme takes the elements of story and pieces them together in a meaningful way. Find a theme that’s integral to your plot and weave it throughout your novel. It creates a dialog between the reader and the text.

Breaking Bad may be over but its legacy will never die. Break free from the expected—write “Bad.”