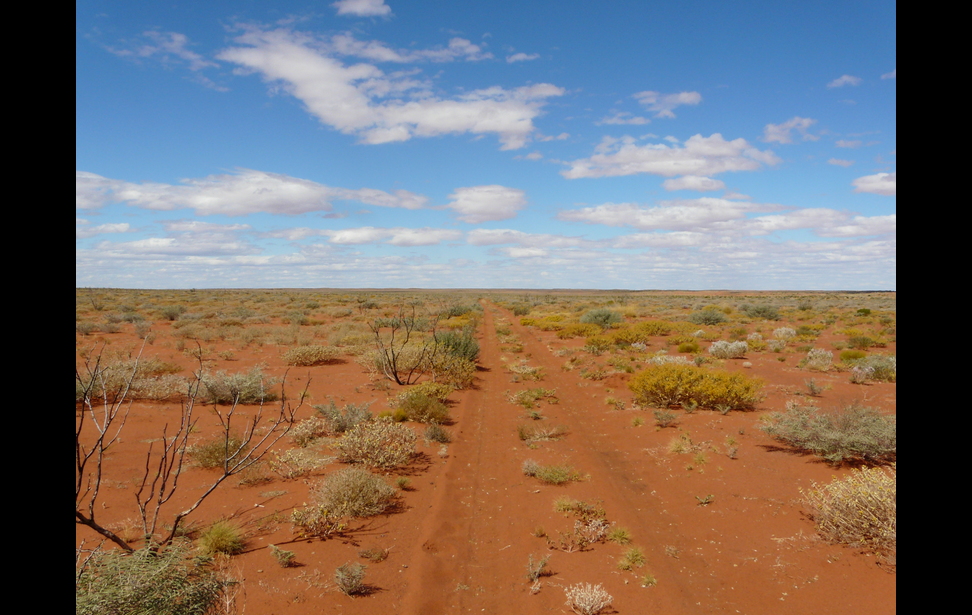 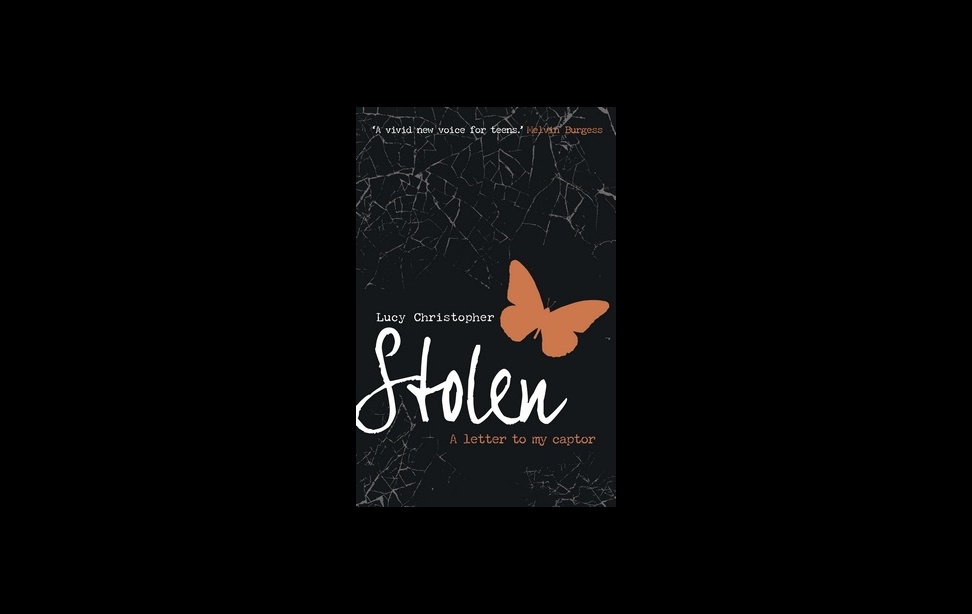 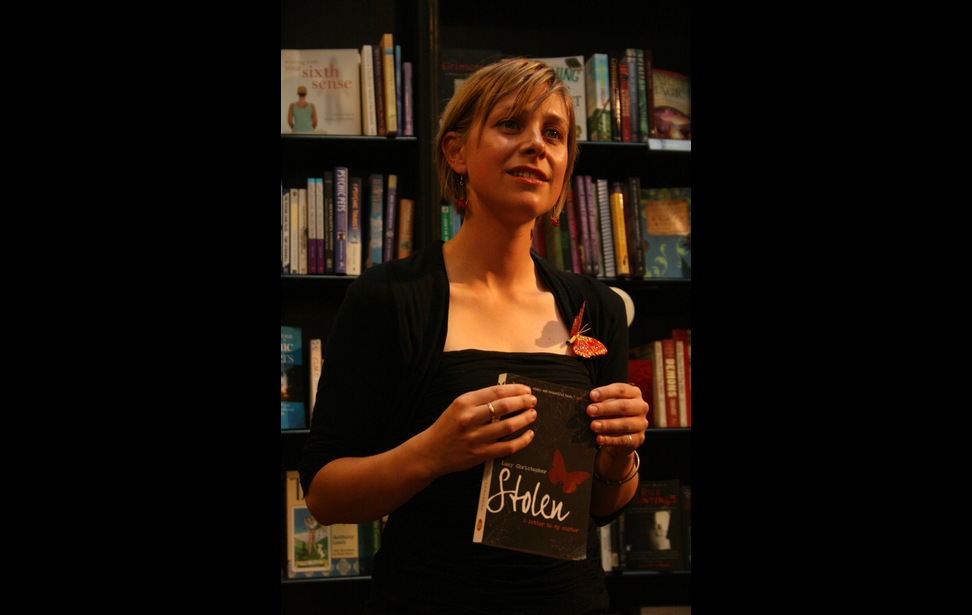 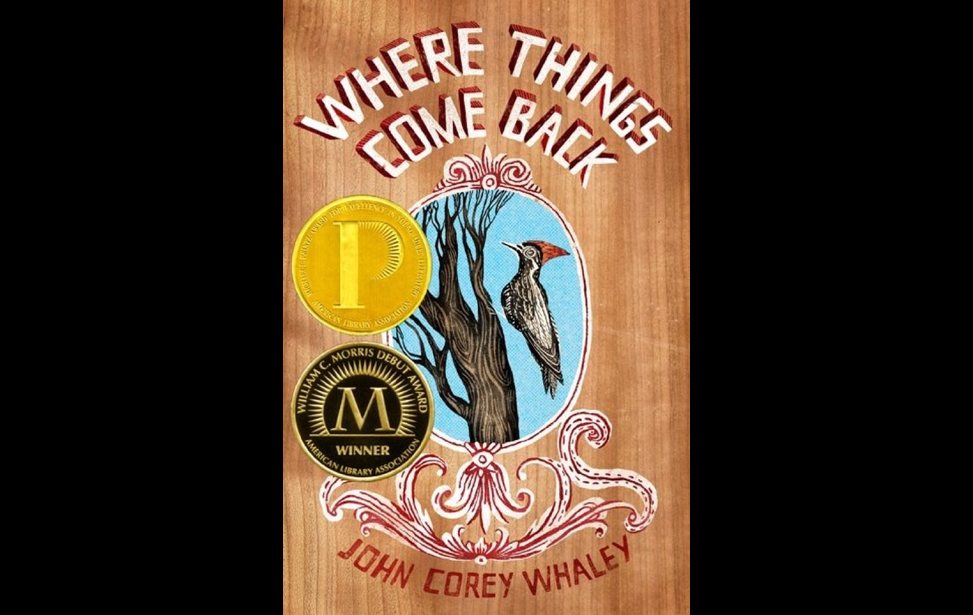 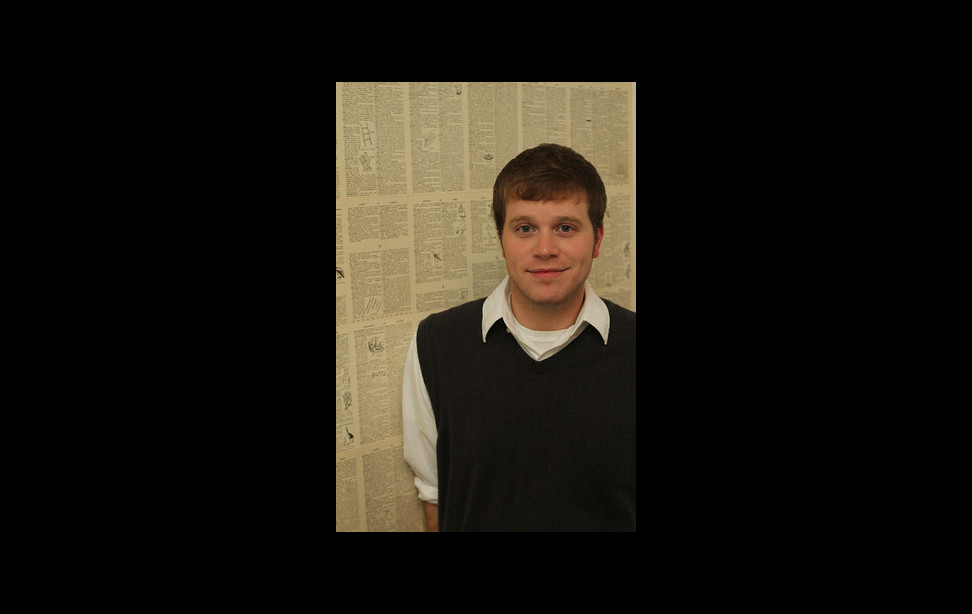 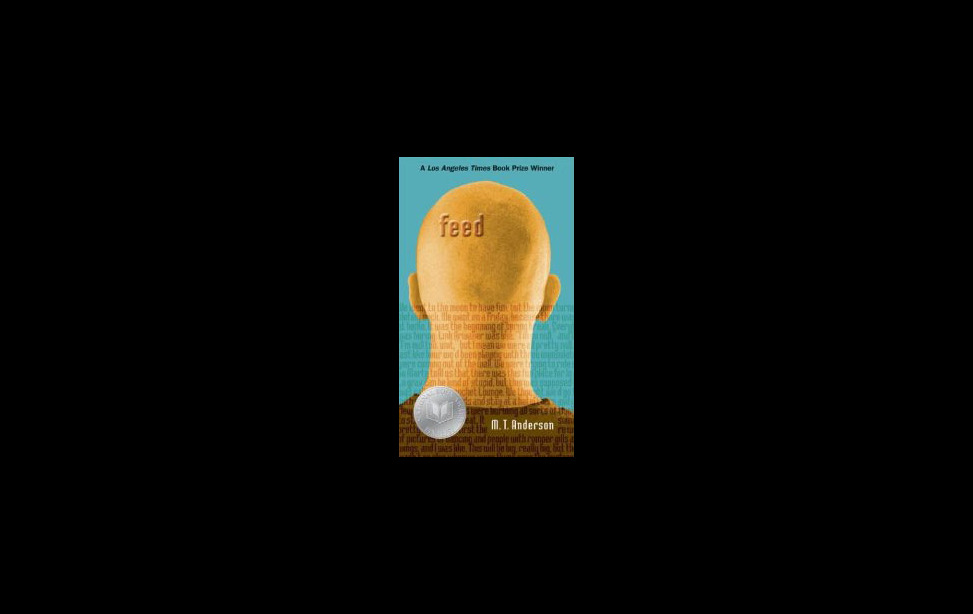 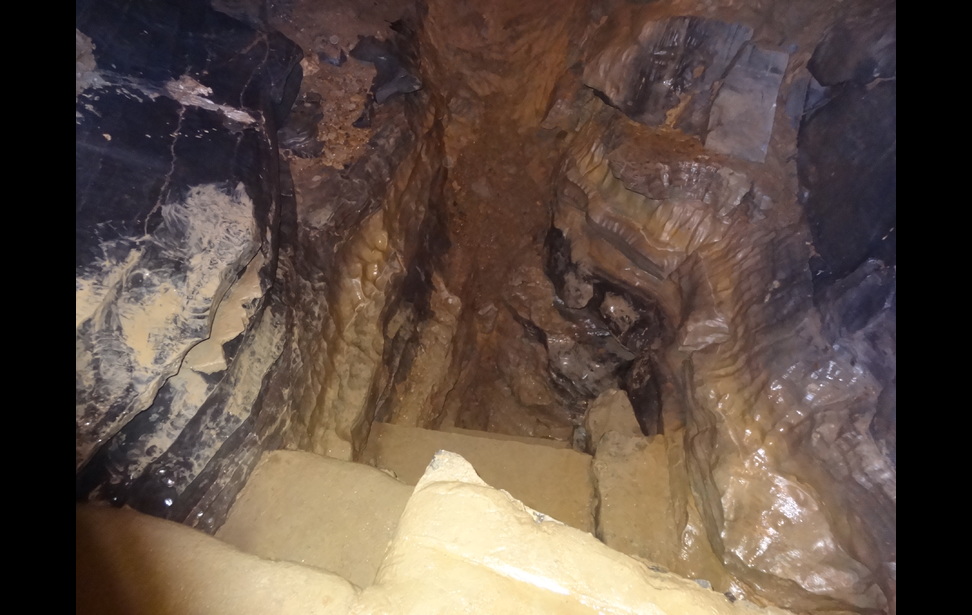 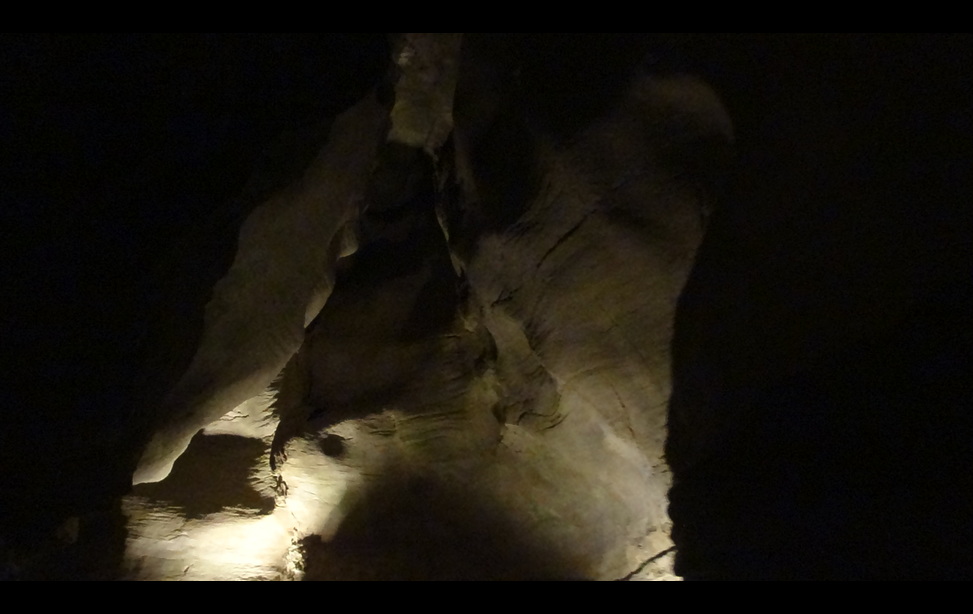 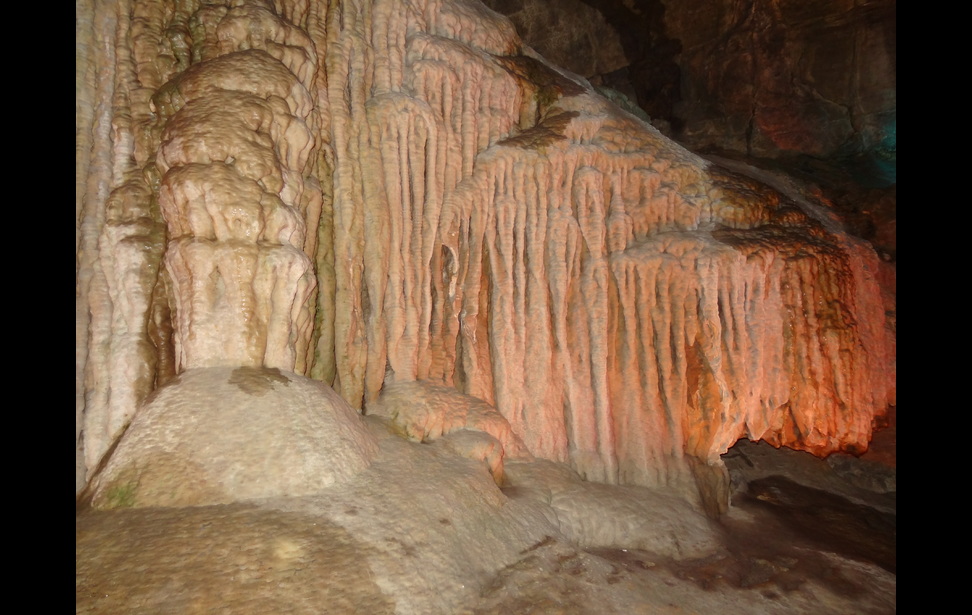 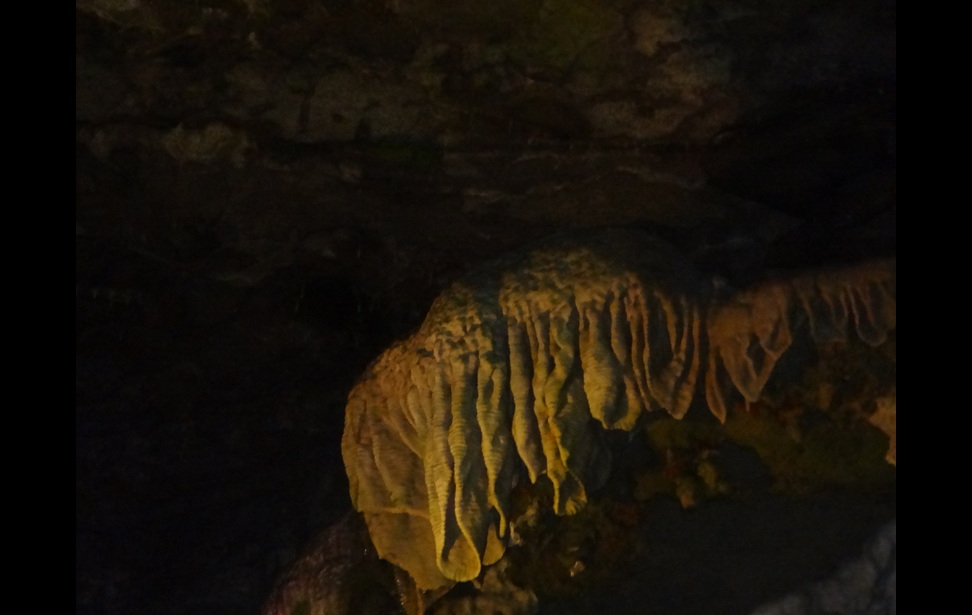 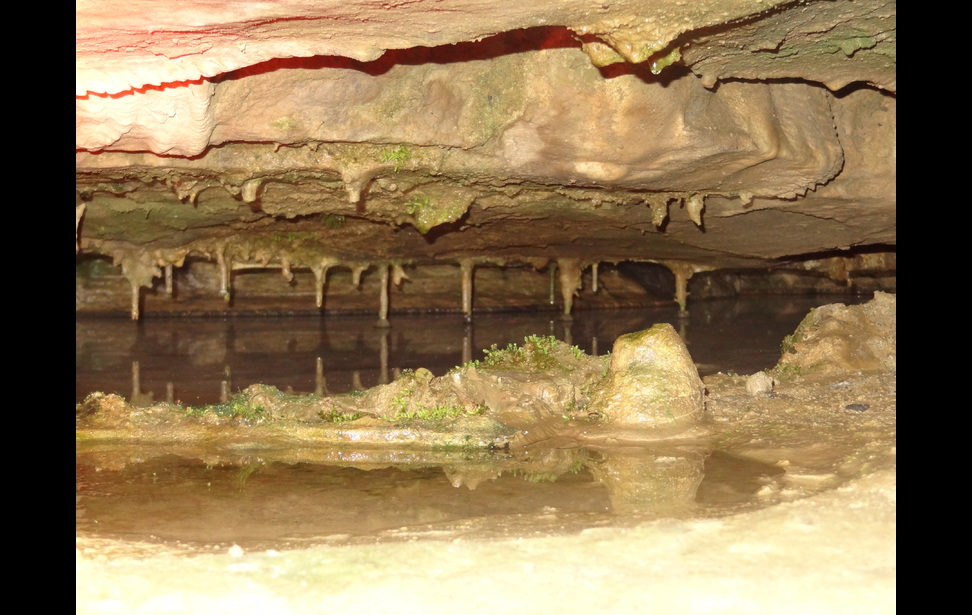 “We travel, some of us forever, to seek other states, other lives, other souls.” - Anaïs Nin

Many writers perform research for their books. Research may be as simple as googling the time of year the indigo bush blooms in Mississippi or as elaborate as investigating an historical event like the Civil War. Some writers venture beyond standard research practices to fully immerse themselves into unknown territories.

When does research turn extreme?

Author Lucy Christopher spent three-and-a-half weeks in Australia’s Great Sandy Desert to better understand the setting of her award-winning debut novel, Stolen (2010) (as seen in photos 1-3). One of the exercises Christopher performed required her to sit in the desert for as long as she could. She made it almost an hour. While she sat, she took pages and pages of notes, focusing on sensory details—What does the desert look like? What does it sound like? What does it feel like? Could she taste anything when she opened her mouth?

In describing her trip, Christopher stated, “I went in with some other people in what is called a 'tag-a-long' tour. Basically, you bring your car along and join in with whoever wants to traverse the desert, someone leads and the rest follow...it's a loose sort of tour, with people to help you if you have problems with your car.”

Christopher already had a book contract for the novel before she went into the desert.

She also received funding from the Arts and Humanities Research Council in the UK, though she had to cover the remaining expenses herself.

What if writers don’t have the time or means to travel? Can they still write uncharted topics?

There are other ways to venture into the unknown. Author John Corey Whaley got the idea for his award-winning debut novel, Where Things Come Back (2011) (as seen in photos 4-5), after hearing a story on NPR about the possible reappearance of the ivory-billed woodpecker in Brinkley, Arkansas. While he did write a large portion of the novel during a camping trip in Arkansas, he never actually visited Brinkley.

Rather, Whaley read a multitude of articles and watched a plethora of documentaries on the town and the extravaganza surrounding the ivory-billed woodpecker. He also listened to several interviews with the people of Brinkley, pulling inspiration from their hope and skepticism.  Said Whaley, “I learned how important research can be and how much inspiration I draw from factual things—reading an article or two or listening to a program always seems to elicit some sort of creative flow.”

Christopher and Whaley’s research techniques inspired me to perform extreme research of my own. For my grad school thesis, I decided to write an apocalyptic young adult novel set in a technologically advanced future. The enormity of the project terrified me. I spent hours investigating. I read a plethora of scientific articles predicting where technology is headed, read novels similar to mine, like M.T. Anderson’s Feed (as seen in photo 6), and watched post-apocalyptic movies and TV shows like AMC’s “The Walking Dead.”

Despite all my research, I ran into difficulty where I didn’t expect it. A portion of my novel takes place in underground caves. I have never been inside a cave, let alone seen one. Despite a new round of research on caves, I couldn’t imagine what my characters would experience. I knew I had to venture into the earth (as seen in photos 7-11).

Destination? Cobleskill, New York. In addition to public tours, Howe Caverns offers private tours in a part of the cave the public hasn’t seen in centuries. I literally crawled through dirt, rock, mud, and water 150 feet beneath the earth with only a headlamp for light…until I turned it off to experience total darkness. My tour guide answered every question I had and provided me with scientific data and the cave’s history.

The following day, I took the guided group tour to see the public section of the cave. It was a completely different experience as it had brick walkways, staircases, and railings to keep tourists safe. It even included a boat ride through an underground river. Both tours provided me with sensory details and personal knowledge I could not have invented.

I travelled alone so I could delve into my creativity without distractions. When I wasn’t exploring underground, I locked myself in my hotel room and wrote down everything I experienced—sensory details, snippets of conversations, scientific facts, and ideas for my novel. Extreme research expanded my knowledge and creativity.

Are you ready for extreme research?

No matter how extreme the research, inspiration can be found in unlikely places. Check out reputable sources like research librarians, experts in the field, Google Earth, and official government sites.

If travel is possible, prepare before you go. Do as much online and book research ahead of time.  Set up interviews with experts at your destination. Bring proper equipment, including adequate clothing, an audio recording device, digital and throwaway cameras, laptop computer, and notebooks and pens.

Photos courtesy of Sera Rivers, except where noted.