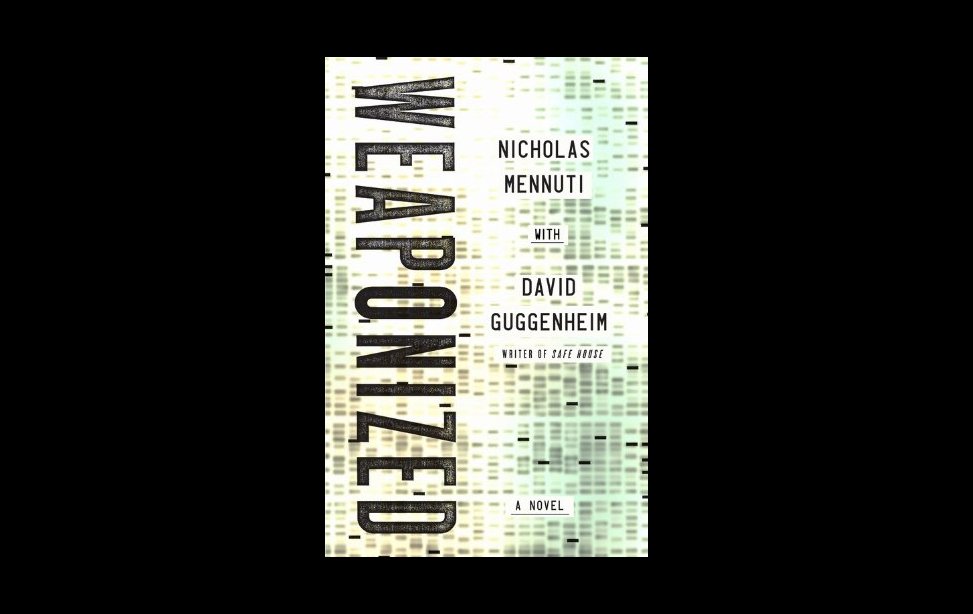 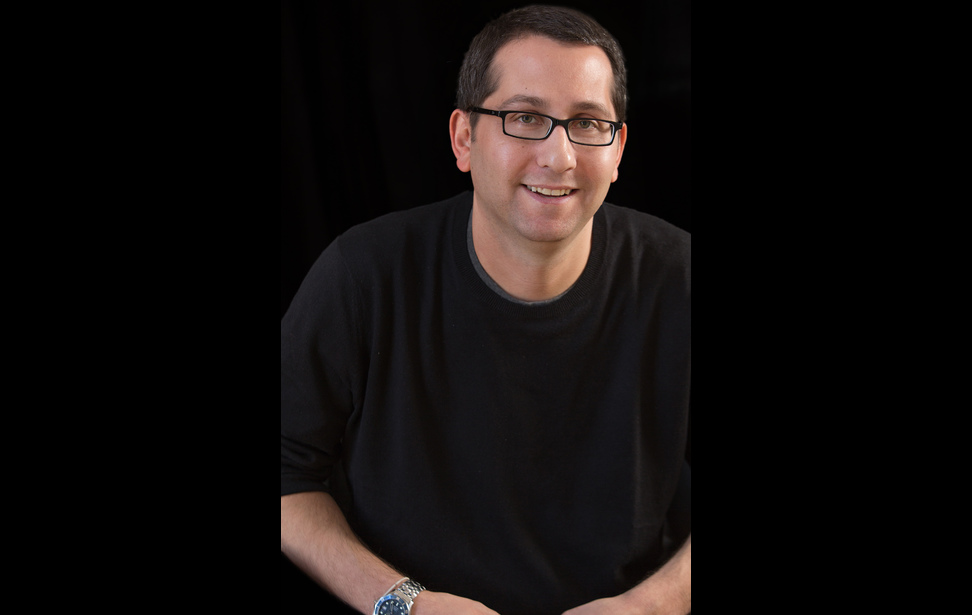 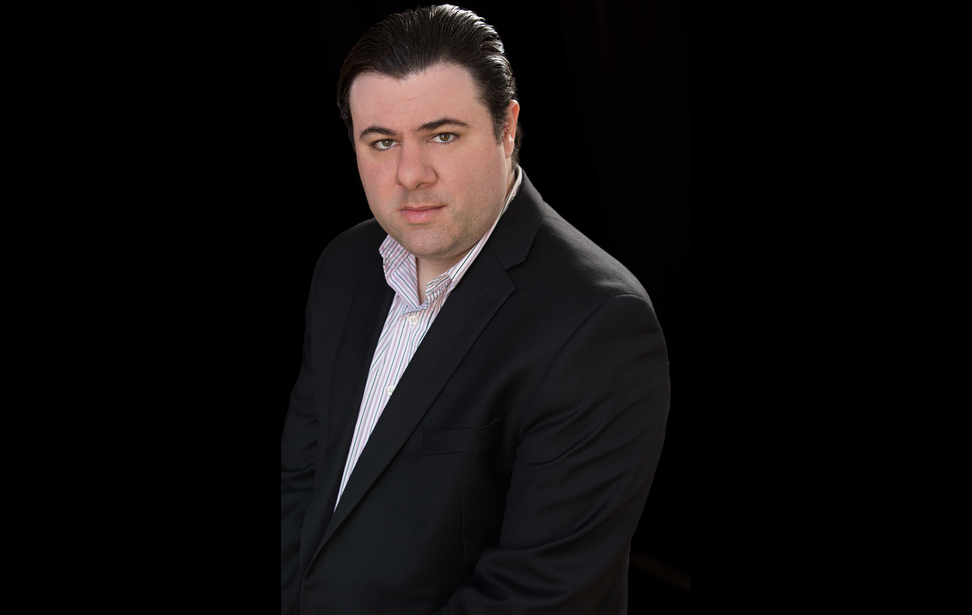 “Kyle West is a wanted man. Having betrayed his former boss—billionaire government contractor Christopher Chandler—Kyle’s hiding in Cambodia, frantic for a way home, and finding more and more reasons to be paranoid.” — Weaponized (as seen in photo 1), Mulholland Books.

Screenwriter David Guggenheim (as seen in photo 2) and writer Nicholas Mennuti (as seen in photo 3) co wrote their debut novel Weaponized. Guggenheim is the screenwriter for Safe House (2012), starring Denzel Washington and Ryan Reynolds, and Stolen (2012), starring Nicholas Cage. Mennuti’s short stories have appeared in Agni and Skidrow Penthouse. They met freshman year at the Dramatic Writing department at the Tisch School of the Arts at New York University and became instant friends. It seemed only natural to collaborate on their first novel.

Guggenheim and Mennuti sat down with thalo to discuss their partnership and Weaponized.

thalo: Weaponized is set in Cambodia. Have either of you travelled there?

David Guggenheim: I've never been to Asia. But Nick is the master researcher. He can make you believe he's been anywhere.

Nicholas Mennuti: I was lucky enough to have a close family friend who does live in Cambodia, so between my own research and specific questions I asked her, I think (hope) I was able to paint a convincing picture of current-day Southeast Asia.

th: What was it like to write a novel with a co-author?

DG: As far as the story and characters would go, Nick and I batted out an outline at the start and Nick would get the prose down and I would make adjustments to the plot and the logic and the structure.

NM: Honestly, it was smoother than most collaborations because David and I have been working with each other since we were eighteen, so we have a short-hand worked out. He can say something like—“this chapter needs a better button at the end”—and I know what he means and wants.

th: How was writing a novel different than a screenplay or short story?

DG: It's painting and pottery. There are a lot of things you can get away with in a book that you can't in a movie—and vice versa. Inner monologue for example…But being a screenwriter, I did look at the book like a movie in many ways, especially in regards to the structure and the pacing—and knowing there was a chance I could get the opportunity to adapt it down the line, we made sure that the book was as cinematic as possible.

NM: Short stories basically need to start in the middle. But they use the middle as the beginning and thread it through to the end. So ironically, in a short story, there really isn’t much of a middle. That was the biggest challenge to me—the middle of the book.

th: When did you become interested in politics and what inspired you to write about politically controversial material?

DG: I don't personally set out to write about politically controversial material. But the projects I work on happen to usually involve government and take place in the present day, and you can't escape political controversies. It's the times we live in. But it definitely makes for a fantastic canvas.

NM: I think David and I both grew up obsessed with 70’s conspiracy movies, so once you have those in your blood, you’re going to end up dealing with politics.

I’ve never set out to write anything controversial, it just happens that way. With Weaponized, most of what people are giving us credit for—in terms of being prescient—is just a matter of what interests us, and then extrapolating on it. Our interests just ended up overlapping with reality this time, it doesn’t always happen.

I think I became conscious—politically conscious—during the 2000 election re-count. It was simultaneously the greatest satire and greatest power-grab ever filmed, and as a dramatist, that’s what you’re looking for. I think politics is just inherently good drama. I’m not an ideologue, not left or right, so my desire to write about politics is more detached. I’m not supporting an agenda; I’m just looking at what interests me. And people in power and those kinds of potentially corrosive relationships interest me.

th: Do you see a sequel or series in the works?

DG: Nick and I have talked about it. I think we've probably told all there is to tell about Kyle, but there are definitely other characters in the book, like Robinson and Fowler, that could totally be spun-off. Definitely [would] be fun to explore that.

NM: I kind of modeled him [Robinson] as a Ripley-ish character (Patricia Highsmith’s Ripley) and she got five books out of Ripley. So maybe Robinson can have one more at least…

Be sure to get your copy of Weaponized, available everywhere July 30, 2013.

For more information on Weaponized, check out the links below:

The Thriller and the Mirror by Nicholas Mennuti