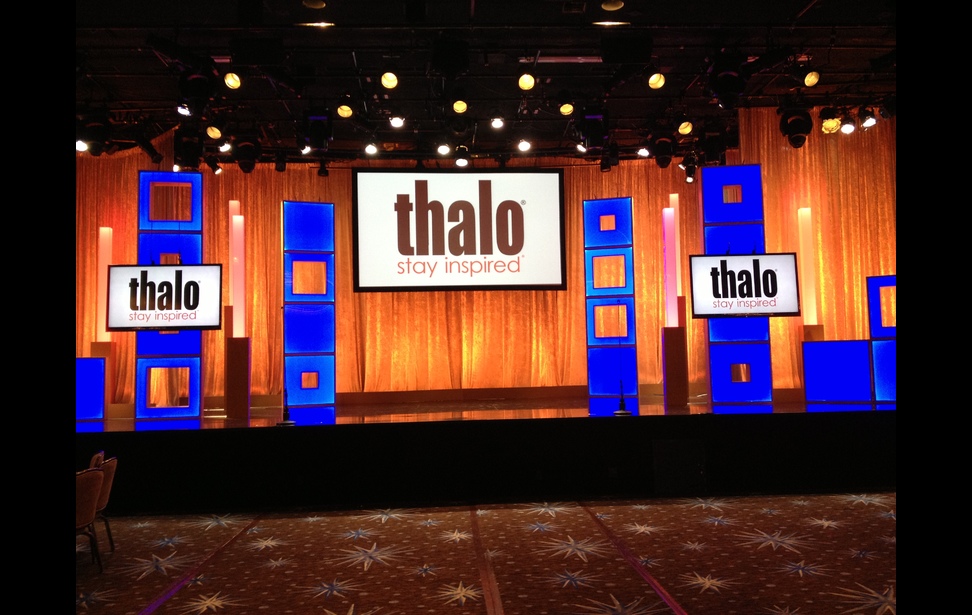 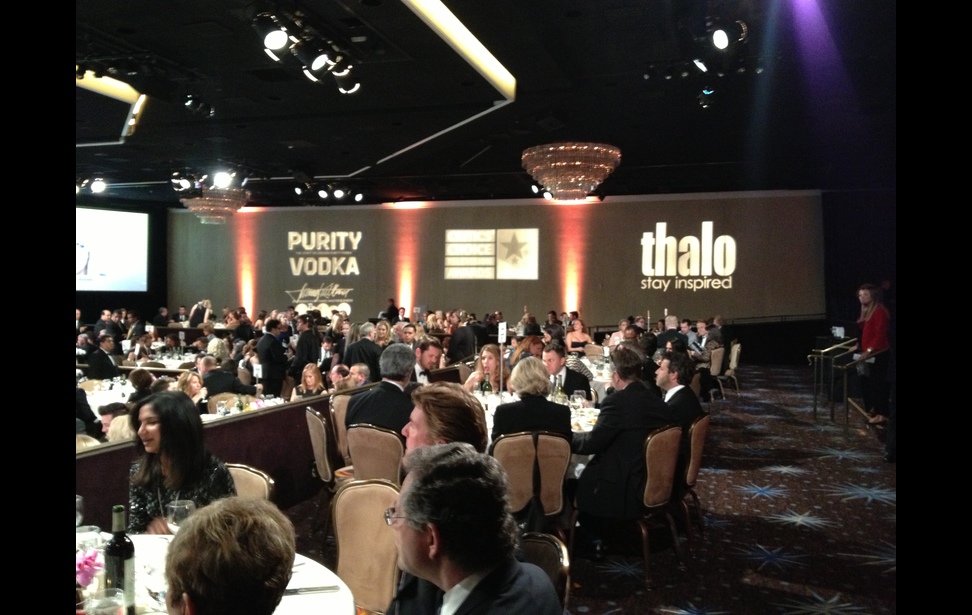 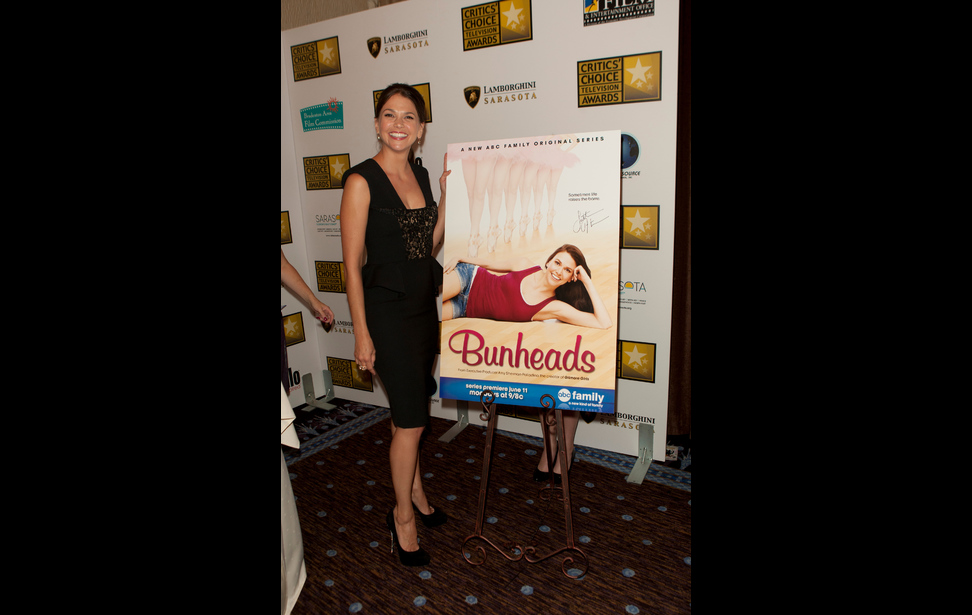 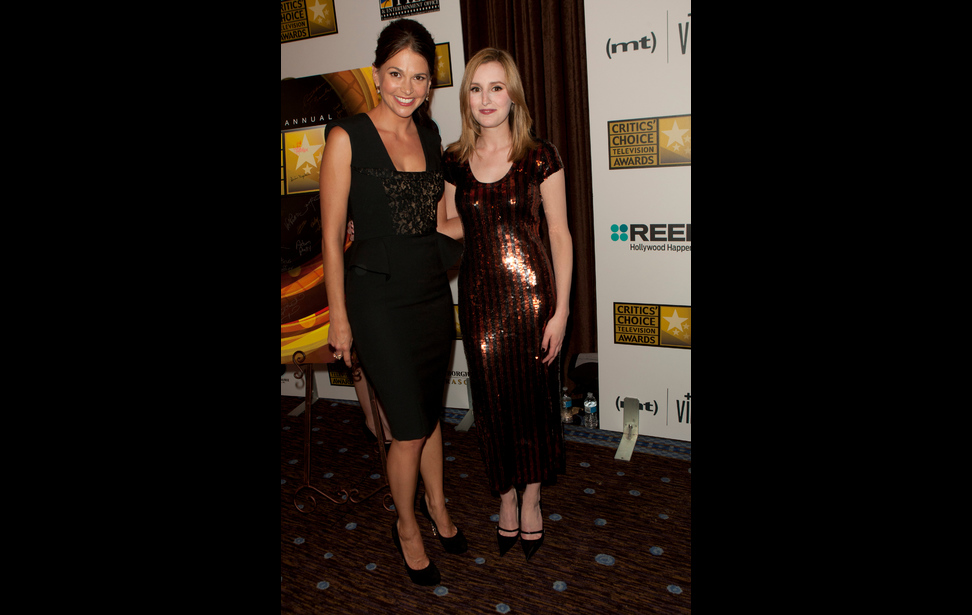 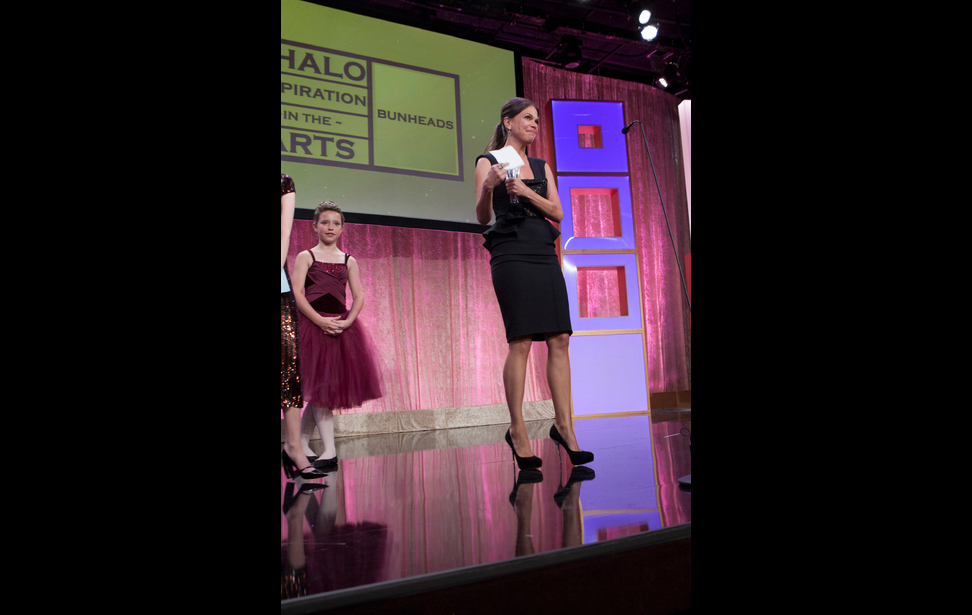 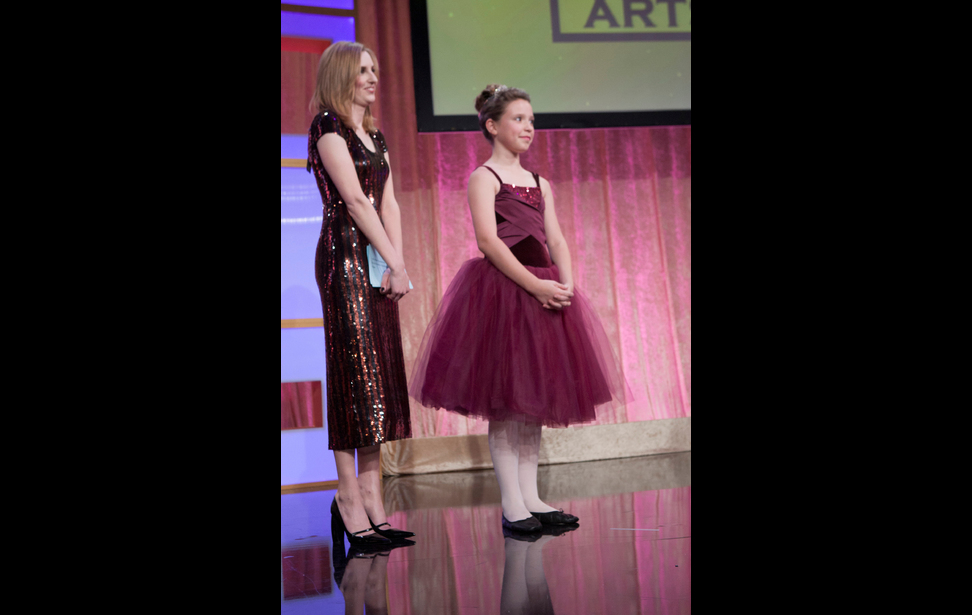 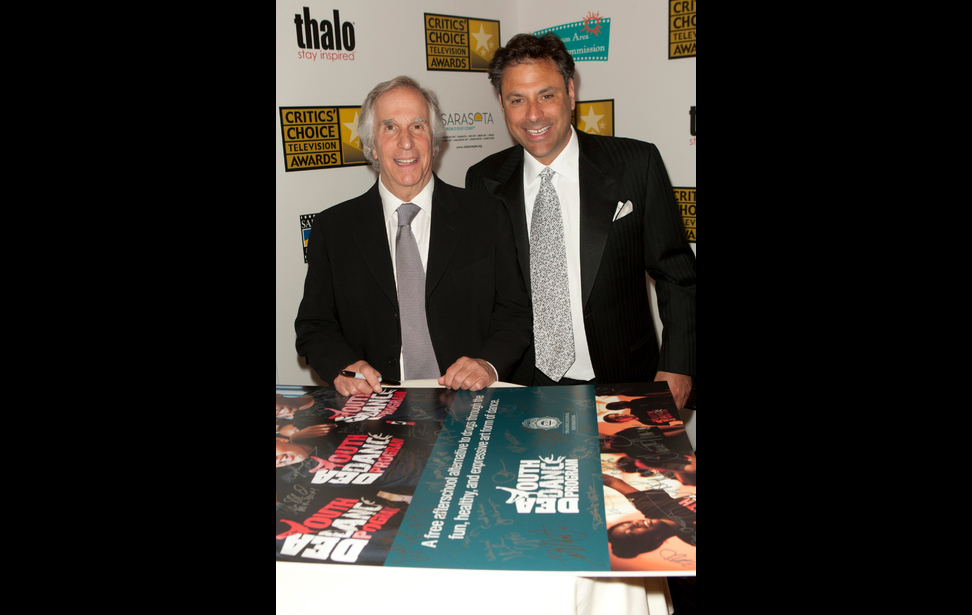 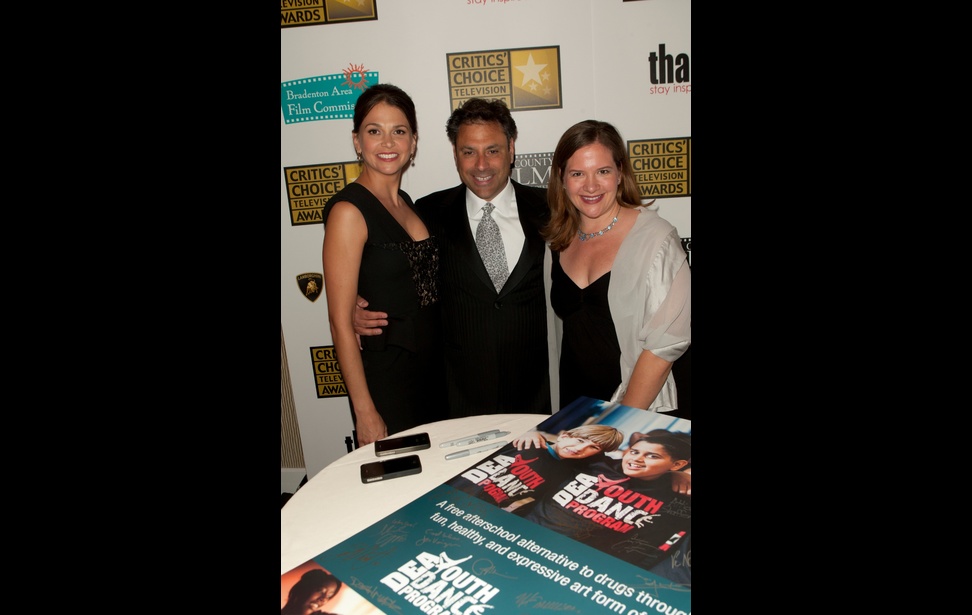 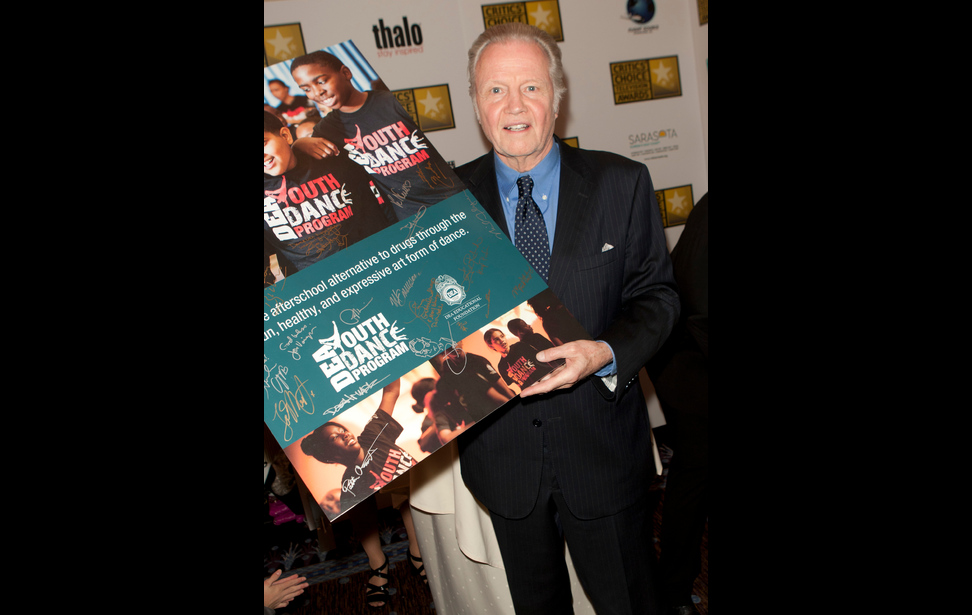 BEVERLY HILLS, CA.  The 3rd Annual Critics’ Choice Television Awards Show is not the average awards show with celebrities posing for paparazzi and tedious acceptance speeches.  The CCTA (as seen in photos 1 - 9) has quickly become the heartbeat for excellence in the ever-changing world of home content viewing.

Rhetta from NBC’s Parks and Recreation’s , hosted this year’s event's opening with, “People are watching not only on TV sets but on their computers, tablets and phones, and that’s all good.  We want them to watch our shows any way they want!”

The CCTA sets itself apart by acknowledging upcoming trends with their Most Exciting New Series Award, honoring shows that have yet to air but have been reviewed by the BTJA as the most promising for the upcoming season.  The CCTA also honors those individuals in television that have become mentors to the industry with their Icon Award.  This year’s recipient was the beloved Bob Newhart.  In a pre-show interview Bob Newhart commented, “People feel that they know television actors personally because we come into their home weekly, so we have a greater responsibility to the public.”

“Bob Newhart has entertained us for more than five decades, not only as a fixture on our TV screens, but as someone who has placed an indelible stamp on the entertainment business,” said Joey Berlin, president of BTJA. "He is truly a legend, and we’re thrilled that he will be the recipient of the 2013 Critics’ Choice Television Icon Award. His humor has endured and he continues to surprise us, which is no doubt why he is also a nominee this year for best guest performer in a comedy series in addition to being our Icon honoree.”

The CCTA further honors the art of the medium of television with thalo’s Critics’ Choice Inspiration Award.   This award directly reflects thalo’s mission to promote the arts and recognize creative people who inspire others through their art.

This year thalo’s Critics’ Choice Inspiration Award was presented by Downton Abbey’s star Laura Carmichael, to the entire creative team of Bunheads.  Accepting the award was star of Bunheads and Tony Award winner, Sutton Foster.   ABC Family’s original production of Bunheads, skillfully uses the art of choreography along with popular and classic music allowing the characters to develop in a rich and inspirational storyline (as seen in photos 3 -6).

In accepting, Sutton read a note from the creator of Bunheads, Amy Sherman-Palladino, “Dancers though musky, are fearless. They are determined, disciplined, obsessive, emotional perfectionists who devote their entire lives to a five-minute career and a three-dollar paycheck. The next time you feel like your soul has been sucked right out of your body, and you want to remember what it is like to just do something for the love of it, hang out with some dancers.  I did!”

thalo’s Critics’ Choice Inspiration Award was created to honor shows that illuminate arts in both their subject matter and in their production methods, along with the individuals who infuse those productions with their artistic passion. Bunheads, with its distinctive voice, exemplary ensemble, wit, emotion and innovative use of dance, is one of a kind.

Shortly after the show, Steven Roth, thalo’s Executive Publisher (as seen with Henry Winkler in photo 7) stated, “Bunheads truly reminds all of us that creative people have the ability to inspire us through their art.  The brilliant use of choreography within the show itself inspires young people to explore the world of dance at studios locally.”

thalo’s Critics’ Choice Inspirational Award also includes a charitable beneficiary donation made by thalo to the DEA Youth Dance Program (as seen in photos 8 - 9). This very special program funds after-school dance programs for at-risk children, as well as scholarships to students who wish to continue dance education at a local studio in their city.

For a full list of winners from the 2013 Critics Choice Broadcast Awards and to see video from the event, go to the BCJA web site at http://www.criticschoice.com/television-awards/.

All photos courtesy of Michael Bezjian