Paris - Shakespeare and Company Bookshop: a place to lay your head for the night 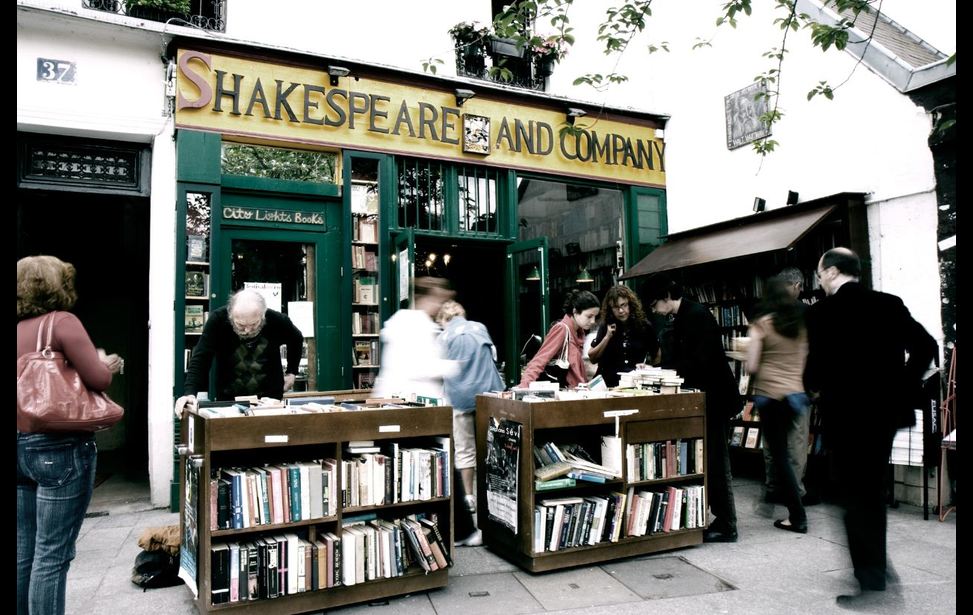 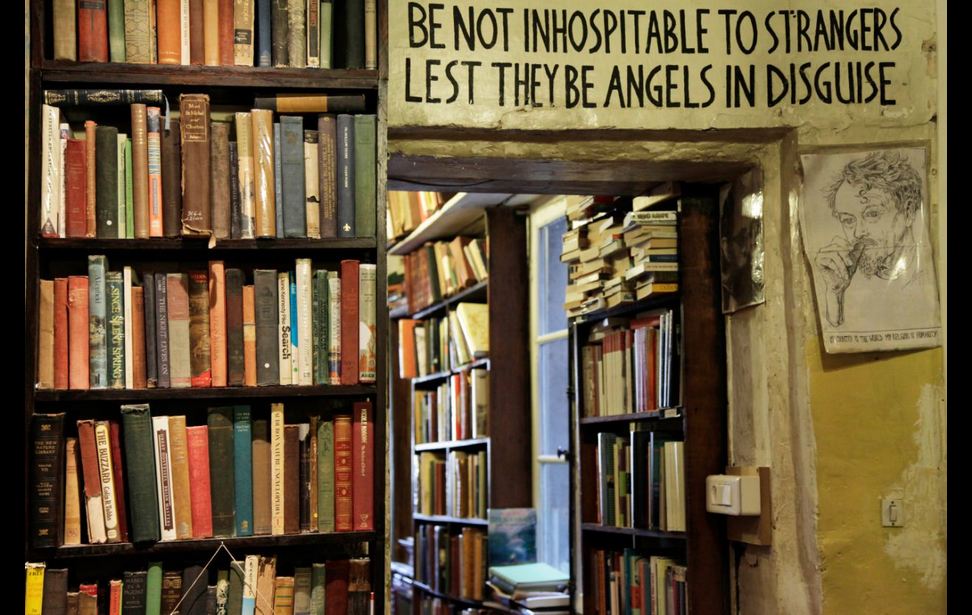 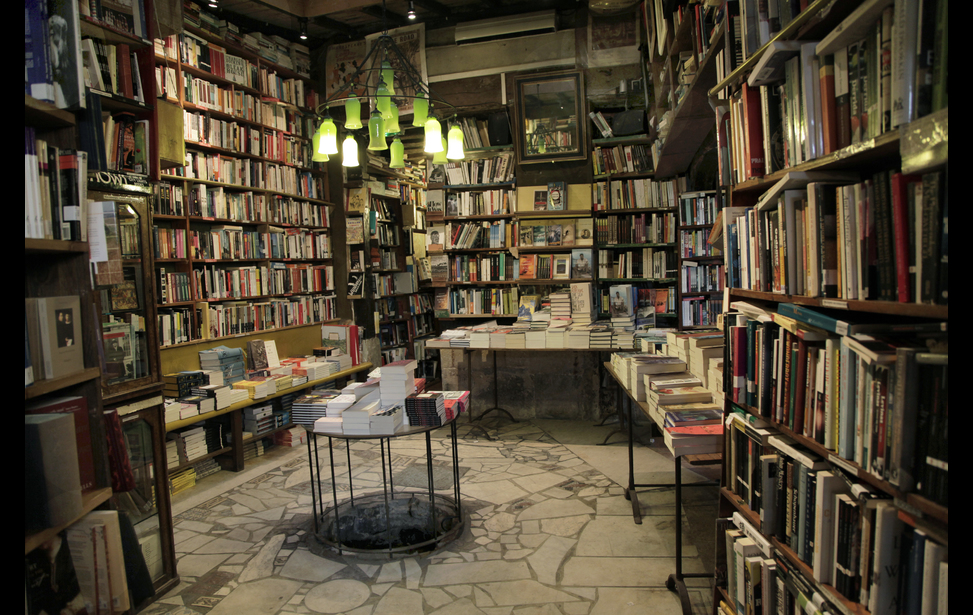 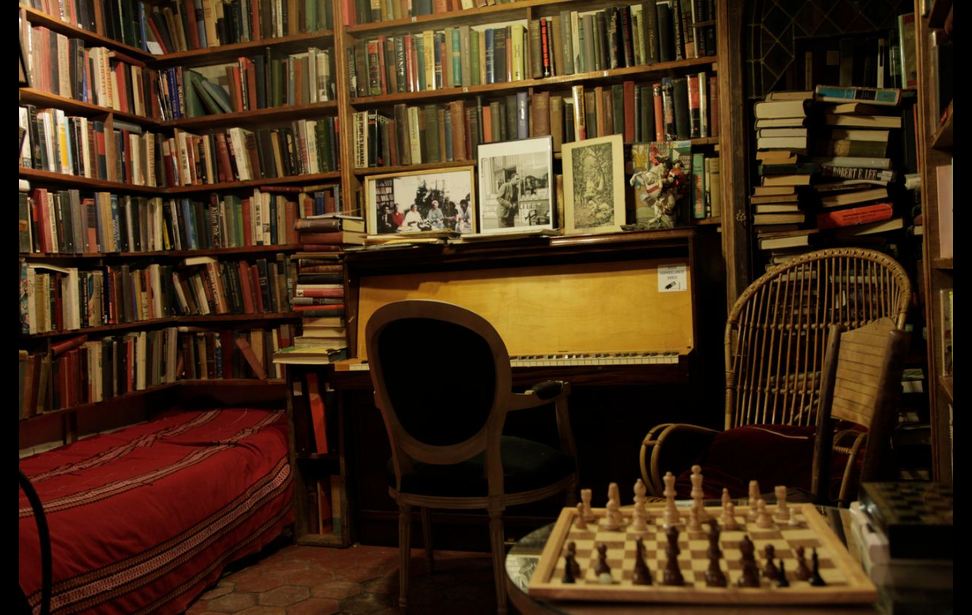 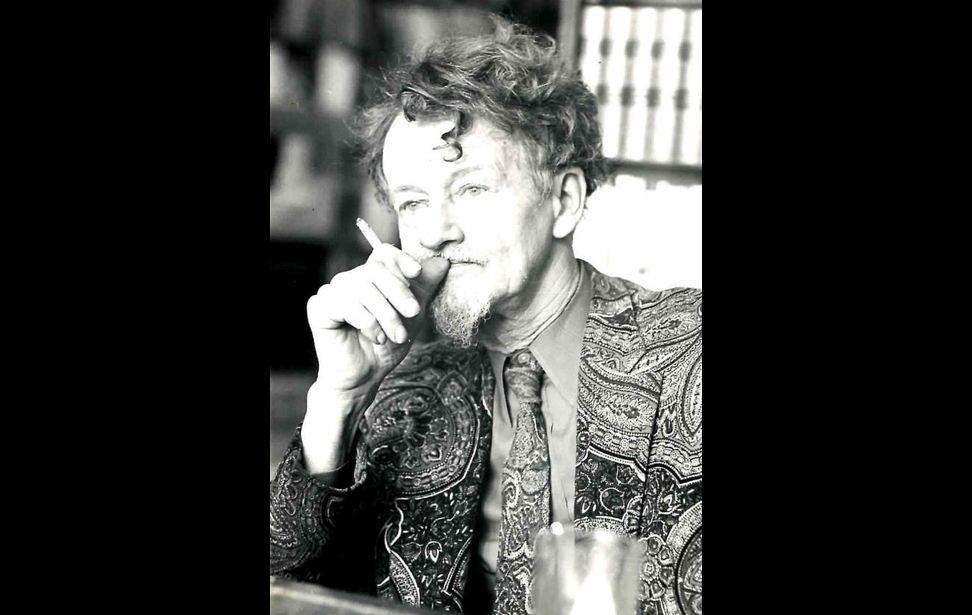 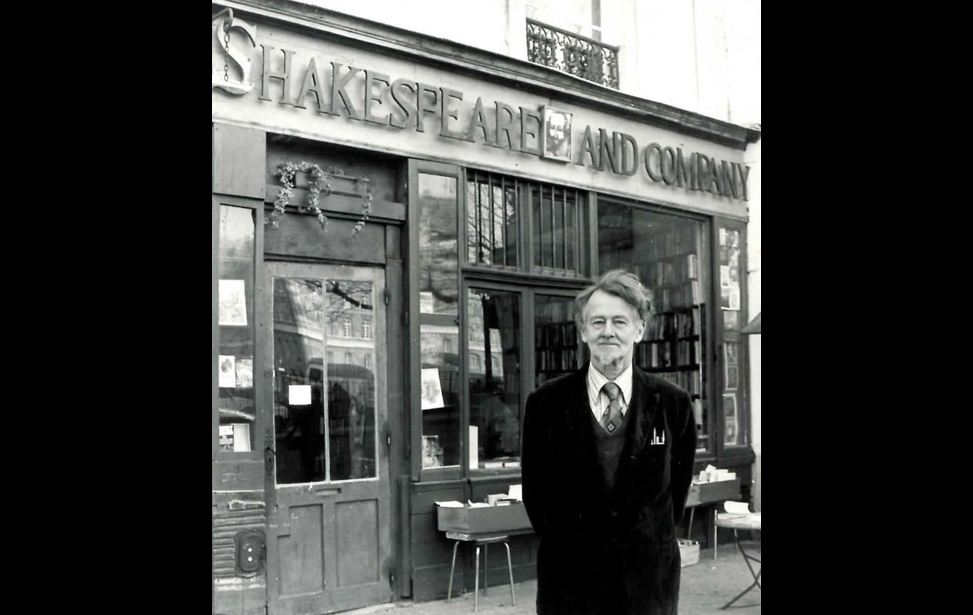 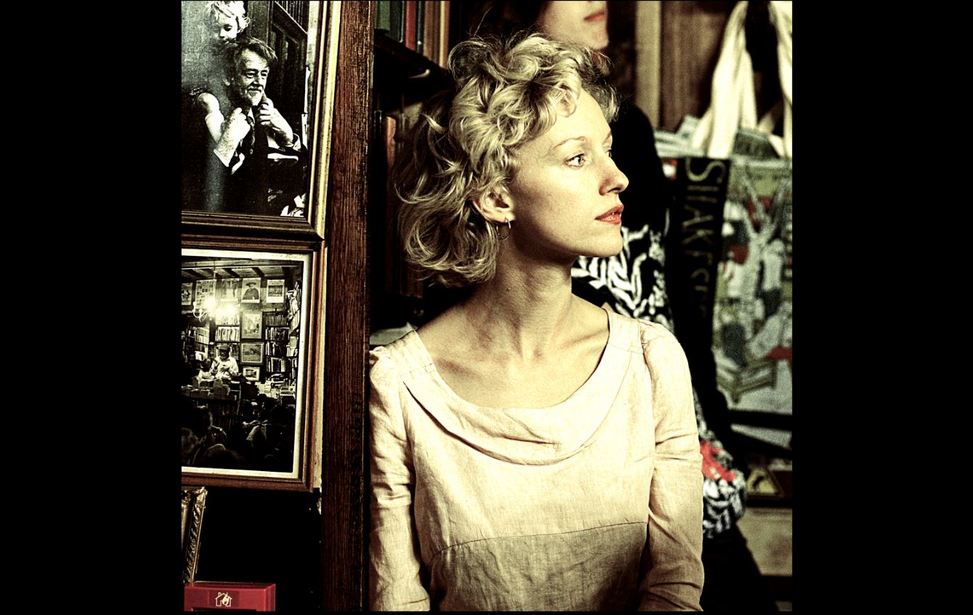 PARIS, FRANCE - What do you do if you are a struggling writer and dream of going to Paris to follow in the footsteps of writers such as George Orwell and Ernest Hemingway but cannot afford the expensive rents or hotel prices in Paris?  There may be a solution! The independent English language bookshop, Shakespeare and Company (photos 1 - 4) which was owned by the American George Whitman and is now run by his daughter Sylvia has been giving struggling writers and poets a bed to lay their weary head for over fifty years. Writers are able to stay there in exchange for help with cleaning the shop, selling books or simply agreeing to leave a chapter of a new book that they have been working on whilst staying in Paris.  A long list of mythic writers such as Jack Kerouc who wrote, On the Road, have made use of the legendary hospitality of Shakespeare and Company.

In 1948, another American George Whitman (as seen in photos 5 - 6),moved to Paris. He had already travelled widely and spent time in such far flung places as Greenland during the war. His parents had instilled in him a passion for literature and after his arrival in Paris he enrolled in the Sorbonne to study French Civilisation, Philosophy, Culture and Literature. In 1951 he opened up an independent English book shop entitled, ‘Le Minstral’ on Paris’ Left Bank. In1964, after Sylvia Beach’s death he renamed the book store, ‘Shakespeare and Company’ in tribute to her.

Upon opening his bookstore George Whitman immediately began to offer board to struggling writers and poets. Customers included writers such as Anais Ninn and Henry Miller. The Beat Generation writers such as William Burroughs and Allen Ginsberg also frequented the shop. Some writers made full use of George Whitman’s hospitality such as one poet who lived for a number of years on a makeshift bed in the Rare Book section of the shop!  The shop now has thirteen beds on which it can accommodate writers. Letters and notes from grateful customers and ‘guests’ adorn the walls. The writers live amongst the thousands of books in all languages, and have the advantage of having access to rare books and manuscripts for their bed time reading !

This bookshop is like no other because not only does it incarnate the soul of all of the books that are stacked high there but also the dreams and words of all of the writers, who have lived, wrote and dreamt there. Shakespeare and Company is a beautiful lesson in humanity, and there is no doubt that the shop has nurtured and facilitated the dreams of many young struggling writers.

In December 2011 George Whitman died at the age of ninety eight. He still lived in his flat above Shakespeare and Company. The reins were handed over to Sylvia Beach Whitman, his daughter,(as seen in  photo 7), who is named after the owner of the original Shakespeare and Company.  She continues to run the book shop with the same generosity of spirit as her father did.

As well as being an independent bookshop, Shakespeare and Company houses writing workshops, as well as book and poetry readings. Sylvia Whitman has also started a biennial literary festival named Festival and Co.

Further information can be found on Shakespeare and Company’s website www.shakespeareandcompany.com