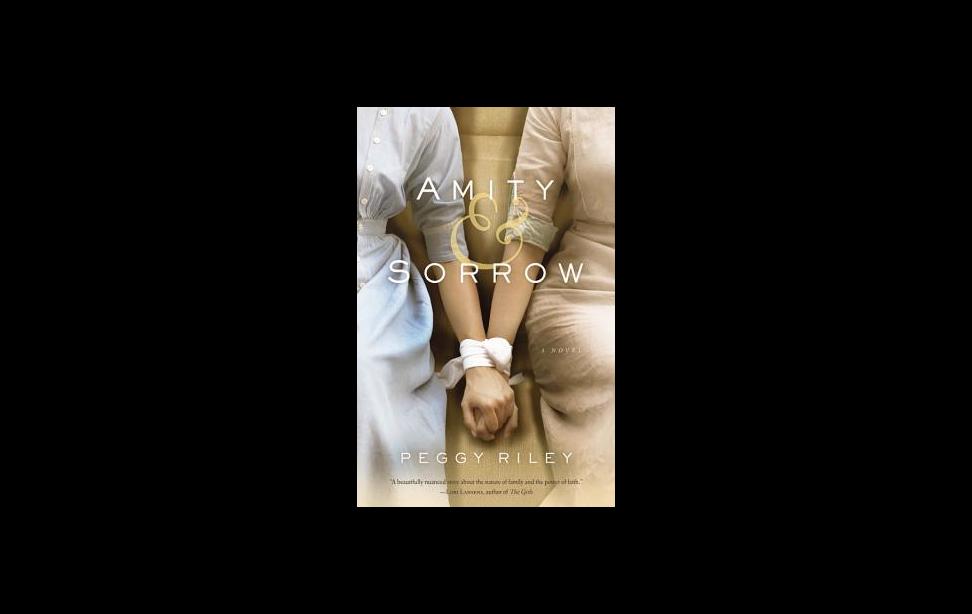 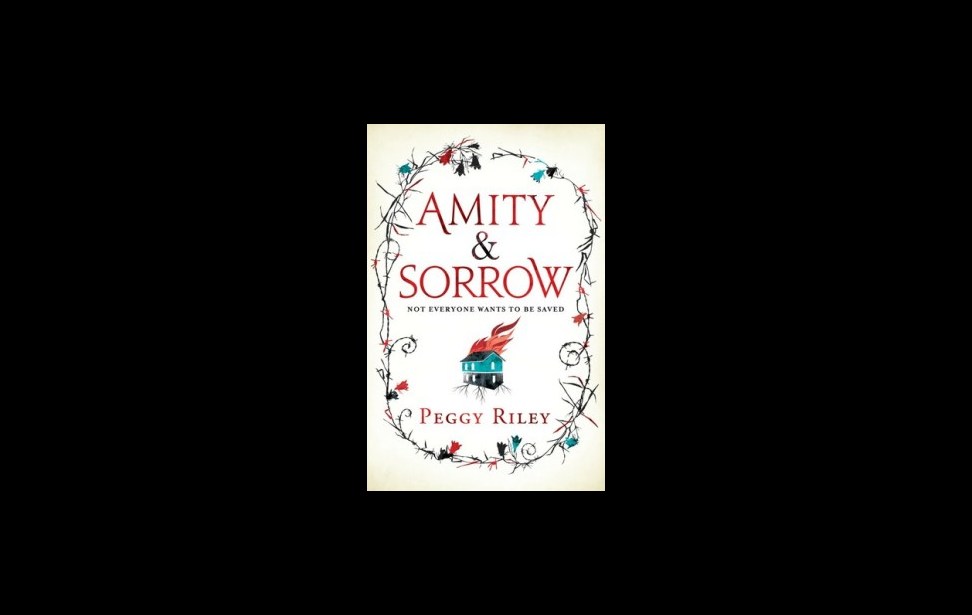 Peggy Riley’s novel Amity and Sorrow tells the story of Amaranth, the first wife of Zachariah’s fifty wives, and her two daughters, Amity and Sorrow, as they leave the secret compound that has been their home.

Riley’s prose is always beautiful, with lyrical descriptions of the changing seasons. The story is revealed through allusion and memory, rather than chronologically presented. Disjointed sections recreate Amaranth’s own confusion between her life on the compound, and off the compound.

Zachariah’s cult is unsettlingly believable in Amaranth’s flashback memories. She remembers a growing commune, as lonely women arrive, looking for family and home and faith. As time passes, the compound grows from a collection of contented, polyamorous outsiders to a cult disturbingly devoted to the end of days.

Sorrow, Amaranth’s older daughter, becomes the community’s Oracle. Although the worship rites on the compound are more implied that described, it’s clear her mystical role makes her special within the community, and especially to Zachariah.

A suspicious fire, a disturbing closeness between Zachariah and Sorrow, and the disappearance of the compound’s midwife are revealed as signs and portents in Amaranth’s mind, drawing her to take a car, fill it with essentials, grab her daughters, and then drive for days. There is a vagueness in Amaranth’s mind, between leaving the compound and beginning a loosely conceptualized new life, but before we can find out where she plans to go, she crashes the in a field belong to Bradley, a struggling farmer. Bradley claims to hate the failing family farm where he was born, but he lives there with his aged father and a foster son, Dust, the orphaned child of itinerant Mexican farm labourers.  Amaranth and her daughters take shelter on his porch, unable to break the community’s law forbidding entering a man’s house or entering a field.

The turn of the seasons can be a heavy-handed metaphor, butchered by creative-writing students everywhere. Riley’s real power is injecting life and originally into descriptions that could be painfully cliche. Amity and Sorrow manages to bring excitement and power to descriptions of seed-storing, sprouting, and harvest.

Gradually, aspects of life on the compound are revealed through passing references and character memories, with disturbing allusions to secret rituals.  Amity and Sorrow have gorwn up preparing for the end of the world, neither has learned to read or ever seen people from outside their family. Living off the compound, especially in liminal life on Bradley’s porch, affects the girls in strange, but not unrealistic ways.  Amity is sweetly complicit, accepting their escape, the crashed car and her interactions with Bradley’s household as the new normal, but Sorrow struggles desperately against everything that has occurred since she was community’s beloved Oracle.

Sorrow tries, with both practical escape attempts and magical summonings, to get home to the compound, where she is the Oracle of the coming end times, and the future mother of the Lamb.

As Sorrow pursues her goal, her twisted motivations are revealed with the same flashbacks used in the rest of the novel, and the story builds to a dark, but perfectly plausible, conclusion.

Riley’s lovely words delicately skirt some truly disturbing events, and the contrast between such a delightful turn of phrase and such a deeply disturbing conclusion is unsettling. This is used to great effect, thoughout the novel, the reader’s reaction successfully mirrors Amaranth’s own, as both the characters and the reader try to comprehend the twisted experiences of family and religion on the compound.

All images are courtesy of Meg Stivison.