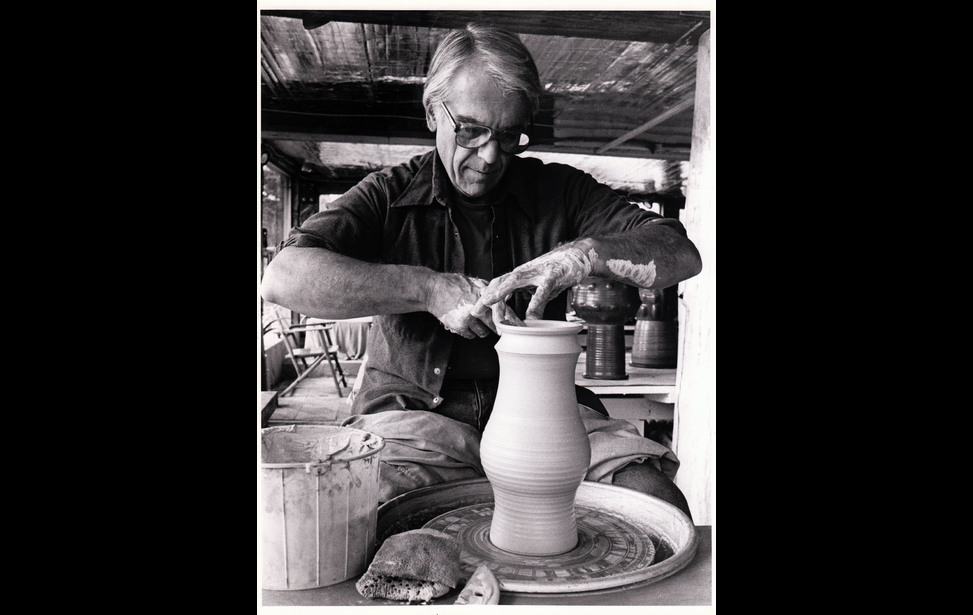 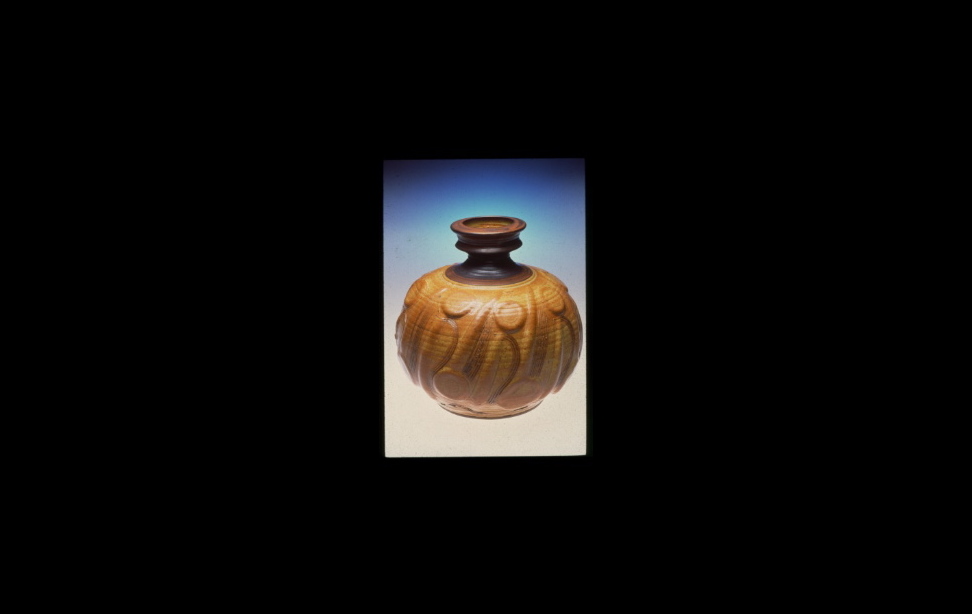 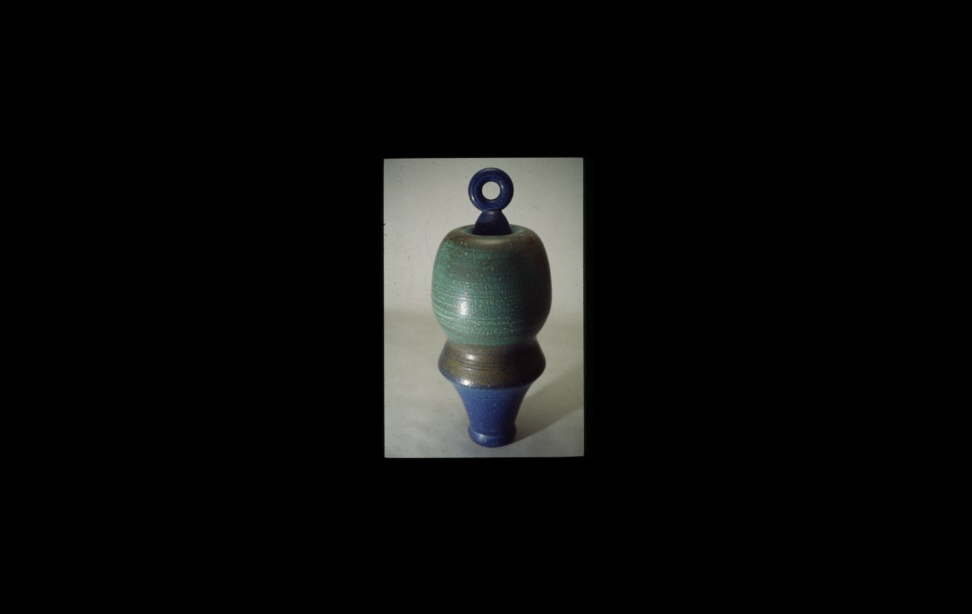 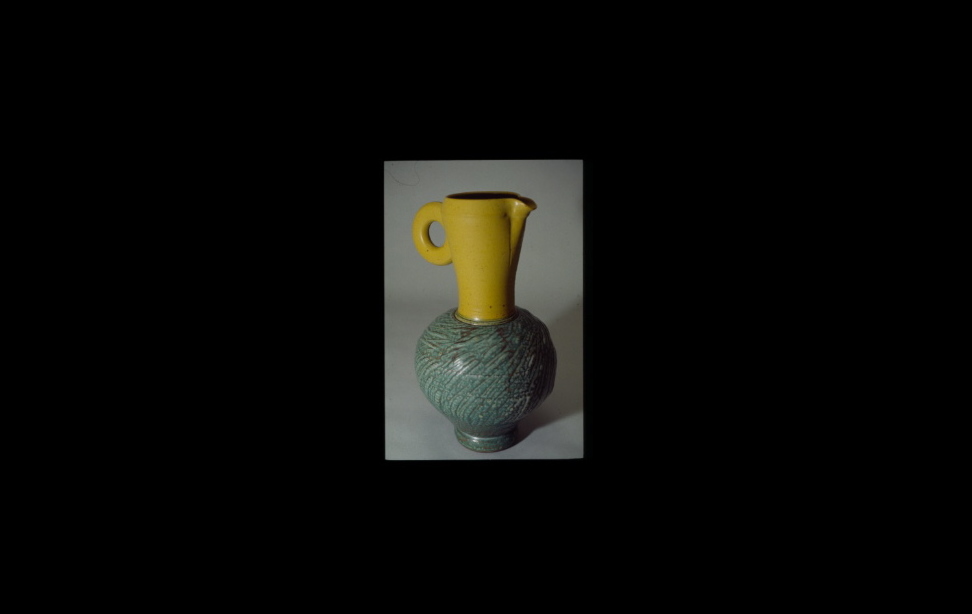 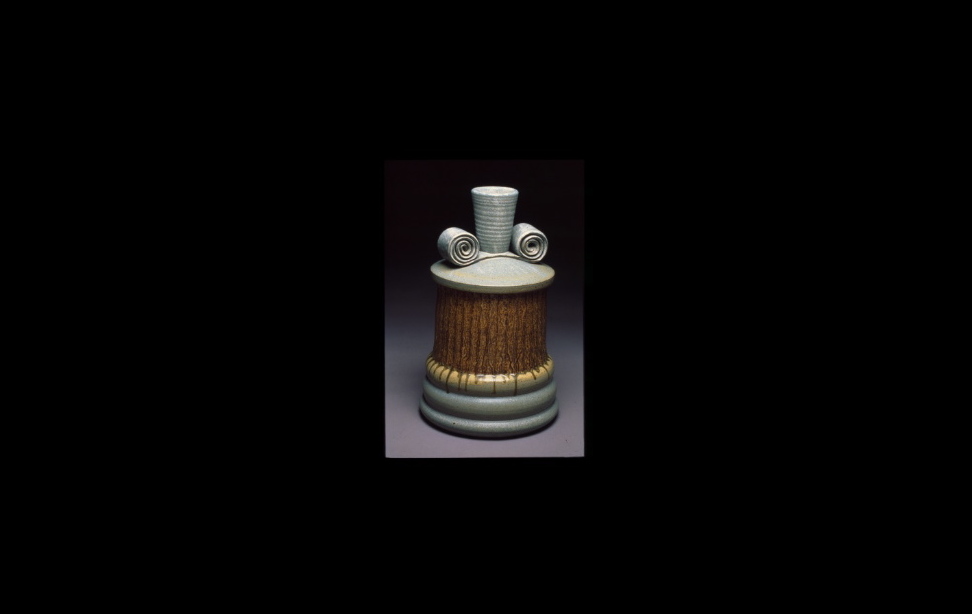 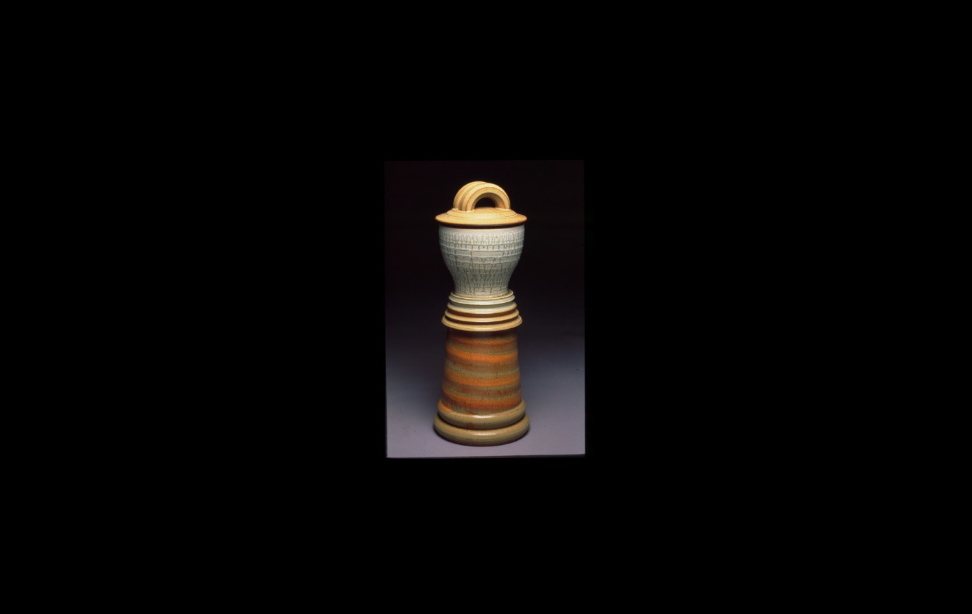 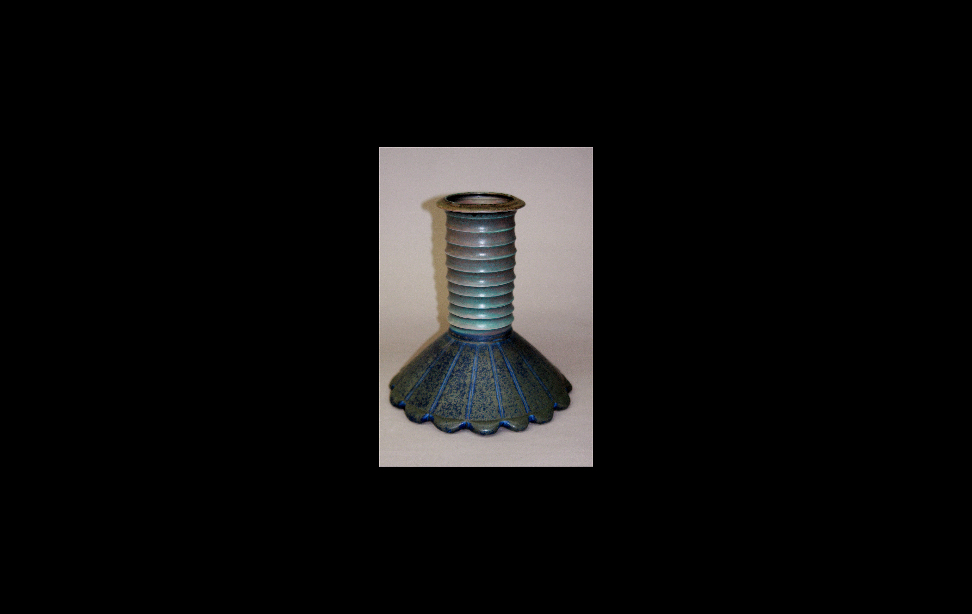 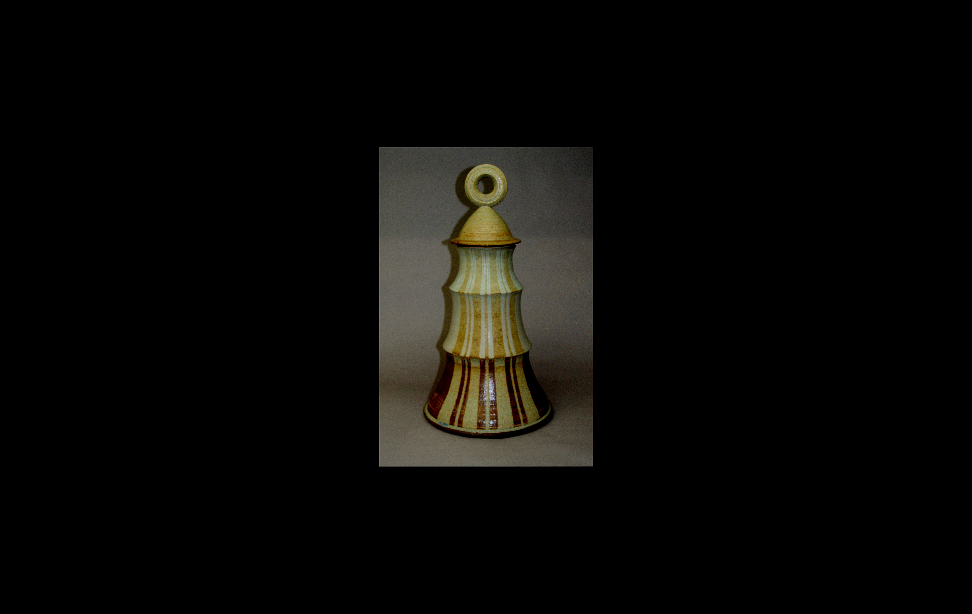 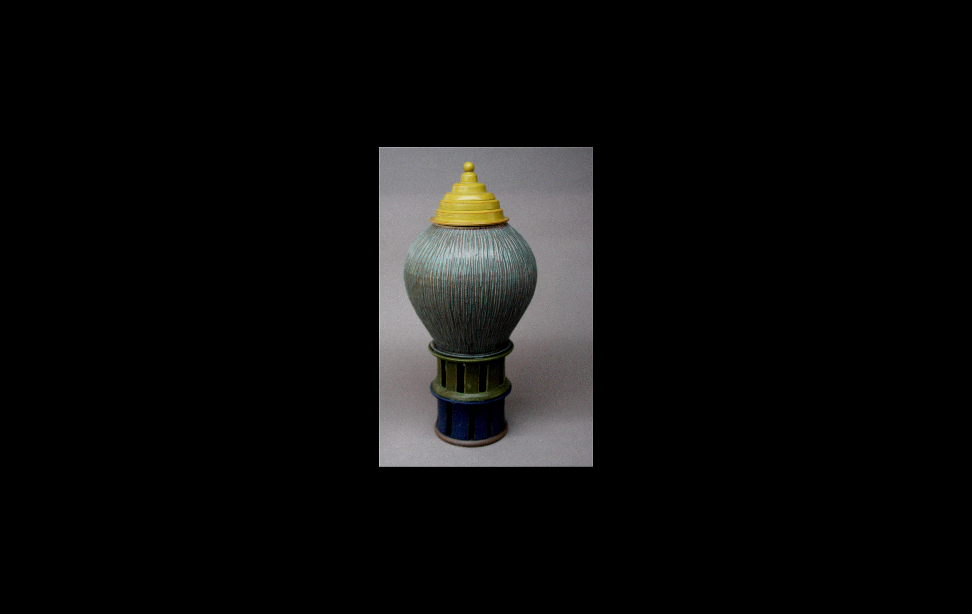 ALFRED, NY -- Val Cushing (as seen in photo 1) is a world-famous ceramic artist and Professor emeritus at the New York State College of Ceramics at Alfred University, where he taught for 41 years . He has taught over 250 workshops and demonstrations, contributed tremendous glaze-making research, and his own artwork has been exhibited throughout the US, Canada, Japan, Taiwan, and England. He received a Fulbright grant for teaching and research as well as a grant from the National Endowment for the Arts (1983). I recently had the fortunate opportunity to interview Val Cushing at his home studio in Alfred, NY.

Val Cushing was strongly influenced by his time as a student at Alfred University in the 1940s and 1950s, when ceramics first began to be taught at colleges in the context of art rather than craft. The art school at Alfred was particularly unique in that ceramics was the only possible major at that time. Cushing cited the profusion of inspiring professors he had studied with at Alfred, who were perhaps the biggest influence on his own decision to become a teacher.

He admitted, “I didn’t go through art school planning to be a teacher. But over time I became more and more aware of how my revelations had so much to do with seeing my teachers and the evidence of committing yourself to something intensely.”

Cushing emphasized that practice was one of the most valuable lessons he gleaned from his early years in high school, where he hadn’t taken art classes but played football and practiced the trombone. When he arrived at Alfred, he first regretted the “time wasted” not spent on art. “What I realized,” Cushing explained, “was that I had learned the value of practice. Well that’s what art is about too—it isn’t something you do just because you feel ‘I guess I’ll go do something creative’. No, it’s hard work and you have to keep at it.”

What gives you the potential to follow an idea, Cushing explained, is being familiar with the material. As an instructor, Cushing always tried to keep his own work fresh and investigative, citing improvisation, jazz, Islamic art, and elements of nature as strong influences on his own work (as seen in photos 2 - 9). “I try to show in demonstration how ideas grow out of process. You have to try to open up the possibilities so that students can find their own approach.”

When asked about how one teaches “idea-making”, Cushing responded, “That’s the crucial question. There is a vocabulary in art, like there is in everything.” One of the most important skills, Cushing explained, is observing intensely and listening closely. He elaborated, “A typical exercise is to study line. You begin to see that the linear element has a certain importance. The more you understand these elements, the more your mind begins to put them together so that when you look at something you learn to look more intensely—crucial! So often we walk by things and we admire them. But to stand in front of something and intensely look at it—that’s where ideas come from.”

Val enthusiastically affirmed, “In terms of art education, I think art is a wonderful opportunity. Art is about problem solving. And to me problem solving is really at the heart of education. The thing about art is that you have to solve a problem that comes out of your own understanding.”

An art education can be applied to nearly every aspect of life. “People can live a creative life and do anything,” said Val Cushing with a smile. “That was an important revelation to me.”