Do the Thing You Fear Most: An Interview With Scott Derrickson 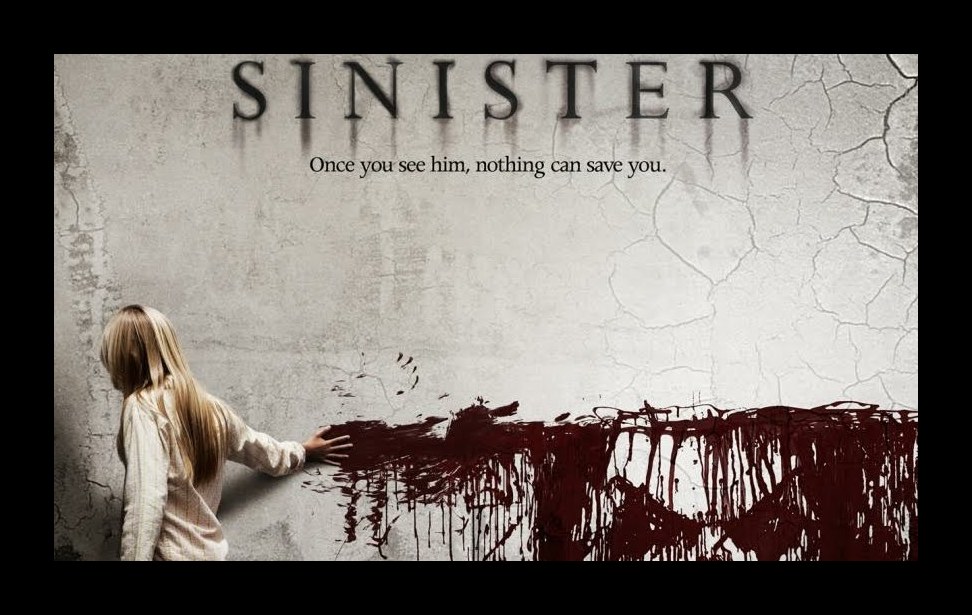 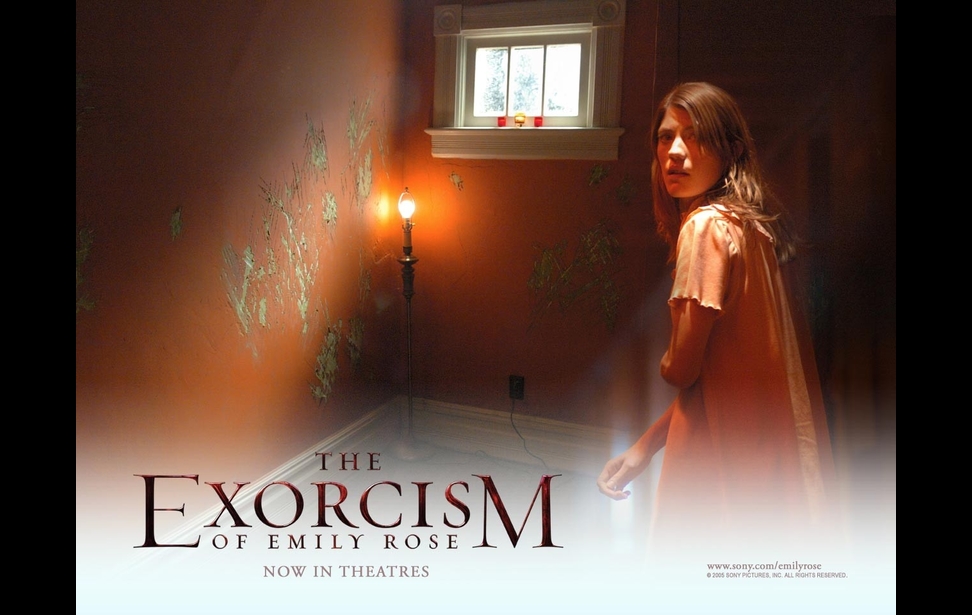 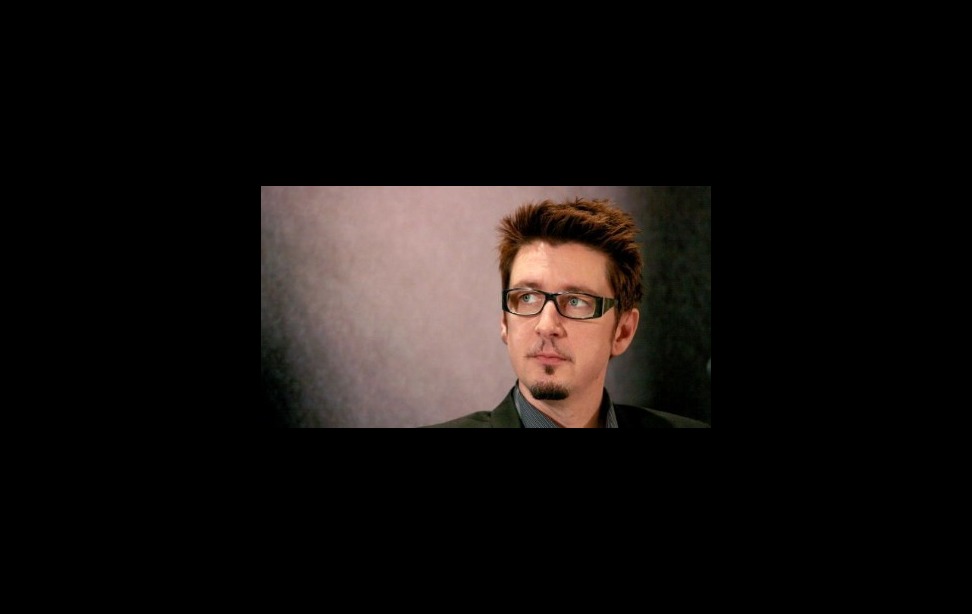 Derrickson shared his own fears with thalo and discussed why horror is his genre of choice.

thalo: Horror is a genre that is loved/hated/feared. How did you get involved in it? Did you always want to be a film director? Did you have a back up plan?

Scott Derrickson: I got involved in it during film school at USC, right after I re-read The Screwtape Letters. I was looking for a way that I could connect my faith to mainstream filmmaking, and I felt that horror would not only allow for that, but that I could do things in that genre that hadn’t been done.

My childhood was marked by fear. I was scared a lot of the time. Part of that was being the youngest/smallest kid on a block with many other boys. Part of it was the result of my parents’ inability to understand my fears and address them. If I had not grown up with so much fear, I wouldn’t be making horror films.

When I was young I read a fair amount of fantasy and sci-fi. I especially remember loving The Hobbit and Starship Troopers.

I thought about being a film director as early as the third grade. I remember making short films with my dad’s super 8 camera then. I owe my love for movies to my parents, who took me to the cinema at least once a week. I have memories of our family seeing three movies in a single day.

I never had a back up plan. By the time I was in college, I knew I was going to be a film director.

th: Many of your films, like “Sinister,” deal with people’s own demons and fears and how they affect their character. What has your art taught you about your own? What are your biggest fears now? When you were a kid? Why do feel compelled to face them head on, and how has that helped you overcome them?

SD: The films I make have a lot to do with my own personal fears. I’ve always felt that if a film didn’t scare me, I couldn’t expect it to scare the audience. For the most part, I think of horror as a safe and cathartic way to confront one’s deepest fears.

My biggest fear is the death of my children. I also fear my own death and the death of my wife, mostly because of how devastating it would be to my kids. But the former fear is far, far greater.

When I was a kid I was afraid of many things. Death. The unknown. Sickness. Getting beaten up.

Emerson said, “Do the thing you fear and the death of fear is certain.” I’ve found that repressing or denying fears makes fear grow and manifest itself in ugly ways. I don’t know of any way to purge myself of fear other than to confront it.

th: “The Exorcism of Emily Rose” and the forthcoming “Devil’s Knot” deal with real cases of horrific events that involve the law and religion. What draws you to these specific stories? How do you conduct your research? Make the story your own? Find a balance between the real horrors of the world and peace/happiness?

SD: In the case of Emily Rose, I was interested in creating a dialogue about the supernatural—and a courtroom was the most cinematic venue I could use. That movie asked the audience to seriously consider the existence of the demonic. Devil’s Knot is the flip side of all that – it’s about what happens when the devil is taken too seriously. And it’s also about how Christianity can actually become a contaminant when [it] infects government structures like the police force or the courts.

Research is mostly reading for me. I read about two dozen books on demon possession before writing Emily Rose. And I read every word of two entire trial transcripts for Devil’s Knot.

I don’t try to make a story my own. I choose a subject that interests and challenges me, and then go about trying to make something that will also interest, challenge, and ultimately entertain the audience.

I find balance between the horrors of the world and peace/happiness by confronting the horrors that scare me. By doing that, I feel stronger and more grateful which allows me to better enjoy the blessings of my life.

th: Some people fear that connecting to the supernatural world of horror invites demonic spirits into your life. What are your thoughts on that? What supernatural events have you experienced, and do you notice an increase in their frequency while writing/working on your films?

SD: I think that connecting to the supernatural world of horror is a dangerous business—it’s certainly not something I recommend. In my case, I think I’m meant to do it. I’ve experienced a few things myself that I believe were supernatural, for lack of a better term (though I don’t really believe in a division between the natural and the spiritual). What I’ve experienced while writing horror is mostly just a feeling of oppression.

th: How do you find the balance between who you are as an artist and the industry’s expectations and/or limitations of your work? How do you balance work with personal life?

SD: I prioritize my personal life. My family comes first. I can live without filmmaking, but I can’t live without my family. Sometimes I’m away from them more than I would like, but that’s true of every working husband and father.

th: What advice would you give people looking to break into the film industry? What’s the best advice you ever received?

SD: Work on your writing skills. Realize that Hollywood is an industry built to keep you out, and once you’re in, it’s designed to cycle you out—so you have to get up every day and work all day long to give Hollywood a reason to let you in, and then to keep you in.

th: You have a multitude of projects on your plate—writing and directing several movies, including writing the “Devil’s Knot” and the remake of “Poltergeist.”  Can you share some insight into these projects and what fans can look forward to in the upcoming year?

SD: I’m planning to make Beware The Night as my next film. Eric Bana—an actor I have long admired—is set to play the lead. Not sure what will come after that.

All photos courtesy of Google Images