CLAROS, A Peek Into Old Roman and Greek Civilization 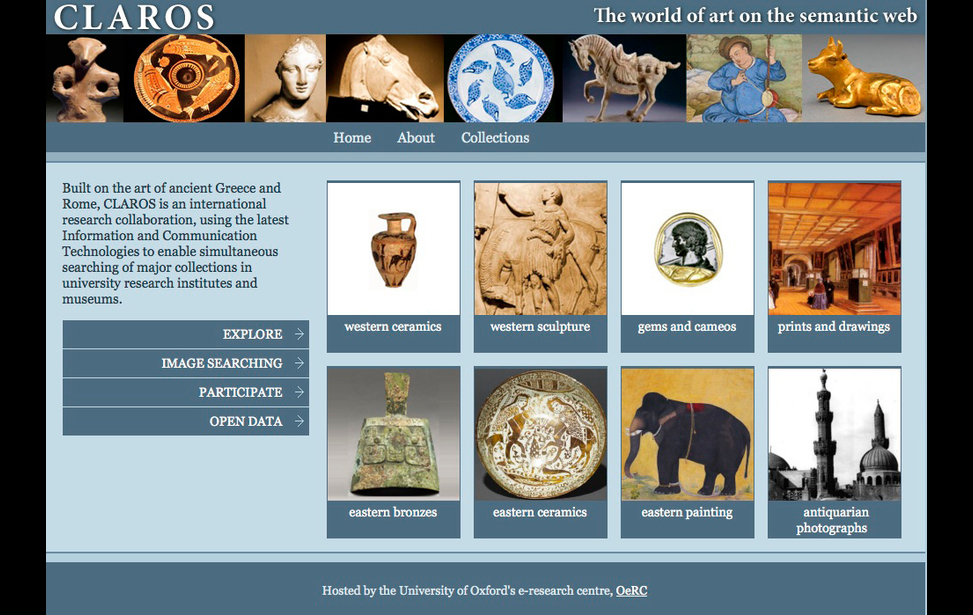 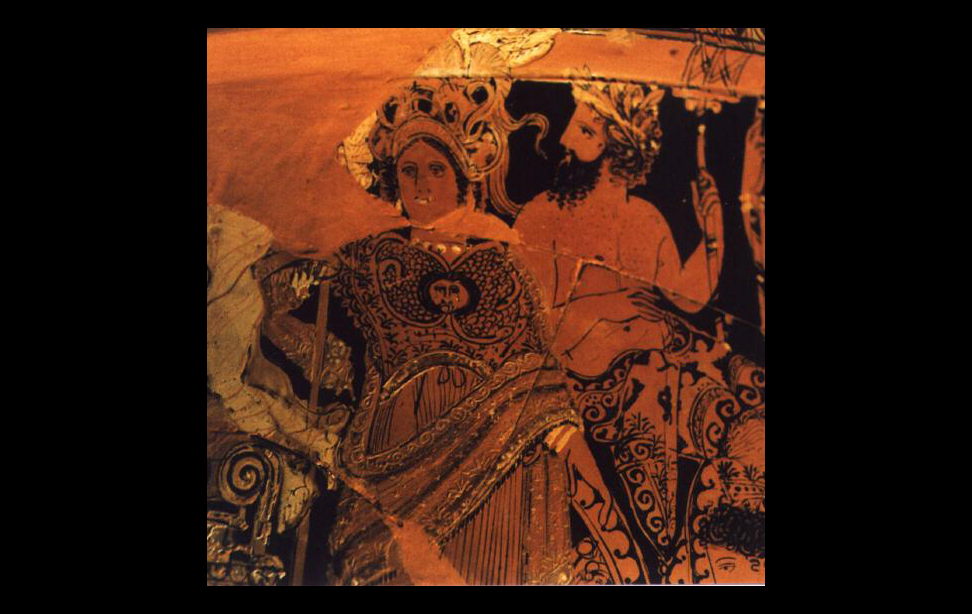 If you are an art history enthusiast, interested in exploring the mysteries of the Greek and Roman old-time civilizations, why don’t you immerse in the world of CLAROS, an online database, giving access to the authentic images of the virtual galleries of six renowned museums in four European countries (as seen in photo 1).  With the help of sophisticated Information and Communication Technology tools, the user-friendly online database enables search of art collections of top universities, museums and research institutions, including the Cologne Digital Archaeological Laboratory, Oxford University, and the Athens Museum.

CLAROS, the unique provider of images that represent antique monuments, historical ceramic vases, pottery and bronzed objects (as seen in photo 2), had gone live in the early summer of 2011, with the purpose of “bringing the world of ancient art onto the semantic web”. CLAROS is also the product of the united forces of three major research centres in Europe, located in the universities of Oxford, Paris and Cologne. These three have been collecting scholarly databases of classical Greek and Roman art images since 1979. With their solid reputation, the research centres have developed extensive and well-studied collections, highly appreciated by the global art community. With its integration of human efforts and computer science ideas, CLAROS is specifically targeted towards the modern needs of art history experts and students. Up to date, it contains more than 20 million of rare images and is the source of information for various historical objects.

CLAROS has two search modes: keyword search on the basis of place, category, collection, text and time period, and reverse image searches of sculptures, objects and pottery. The latter means that users can upload their own image and if CLAROS recognizes it, it will track its origin and bring up all the information relevant to it.

CLAROS also contains data from a plethora of info partners, such as the Lexicon of the Greek Personal Names, the Lexicon Iconopgraphicum Mythologiae Classicae and the Beazley Archive, all of them documenting more than two million objects, photos, places and people.

New institutional members with extensive digital databases, containing historical images, are encouraged to join CLAROS and to exchange opinions and feedback with industry experts.  Each member has the right to keep his assets in his preferred format and his own website. The CLAROS team also hopes to encourage public participation in the project.  Digital images from cameras and mobile phones, shot at their original location, can be uploaded to CLAROS for identification, recognition, and archiving. Moreover, personal photos from museums and historical sites can be presented for debates, documentation and dissemination.

CLAROS is a discovery tool for all who are interested in exploring the mysteries of history and art. It provides access to some of the most exceptional relics of the past times and is a modern arena for investigating the features of an almost forgotten world. No matter if you need to find an image, check the origins and contents of one, or just want to improve your art history knowledge, CLAROS is the place where you can do it all.

All photos courtesy of the author.