Glen West Workshop: An Expanse Of The Creative 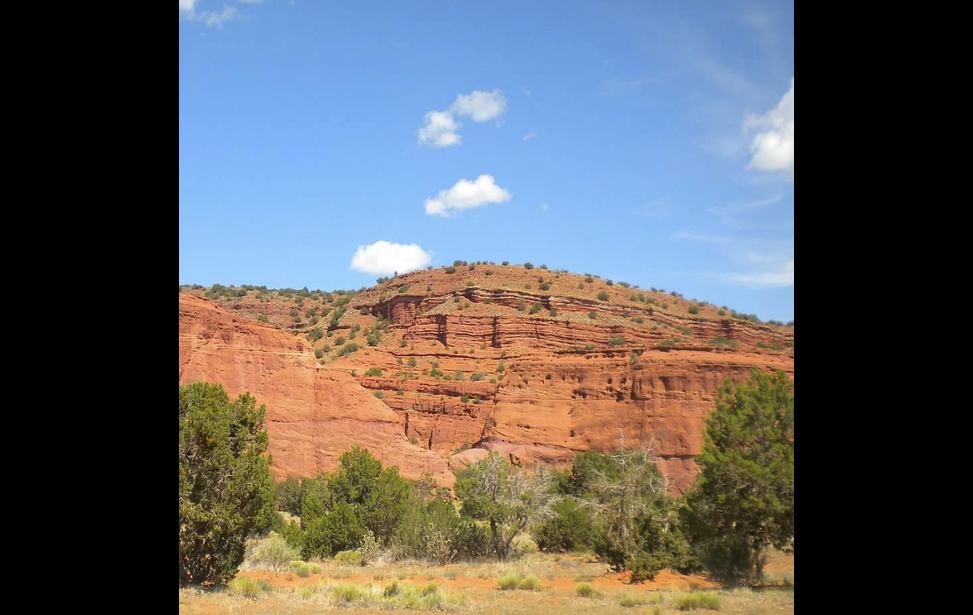 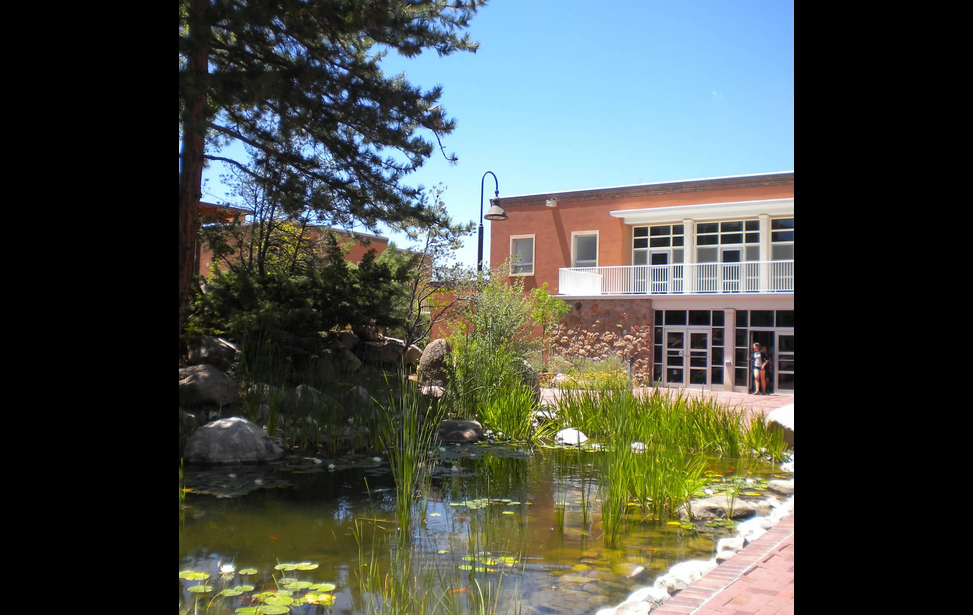 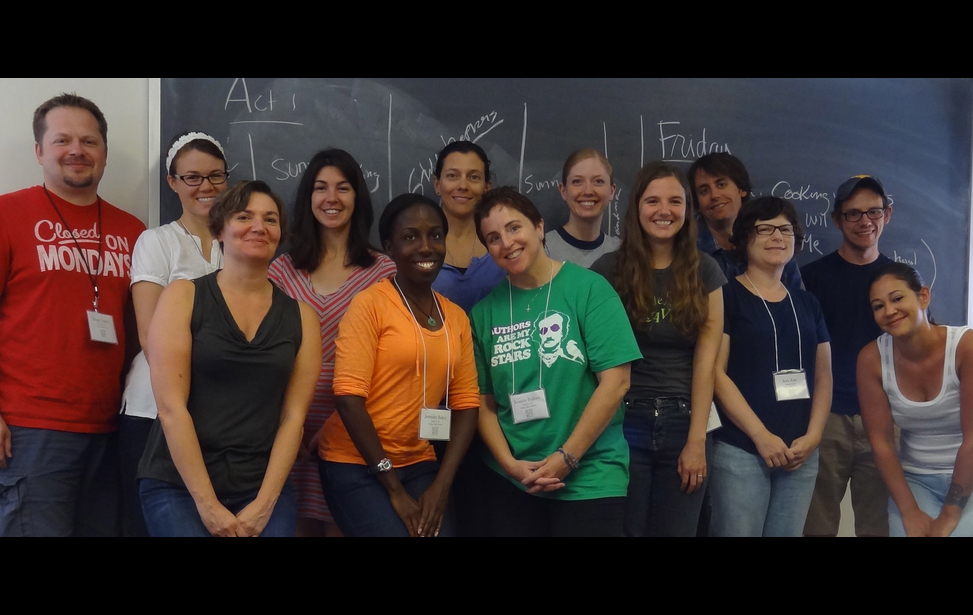 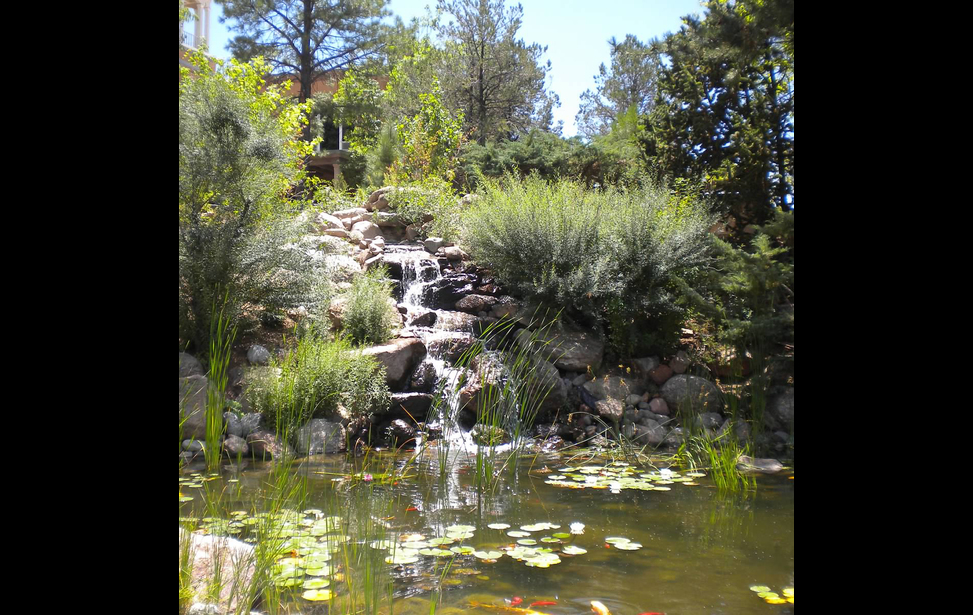 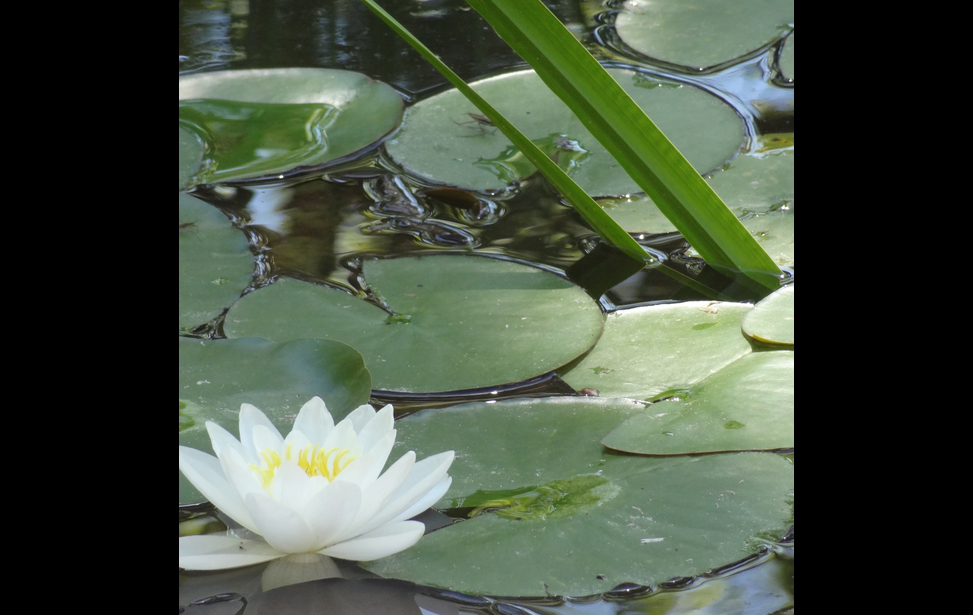 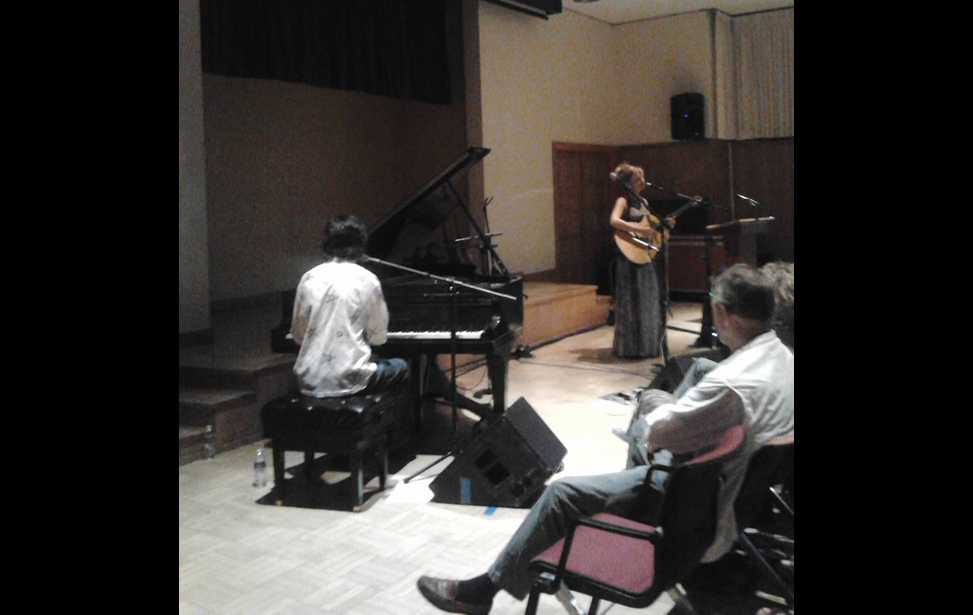 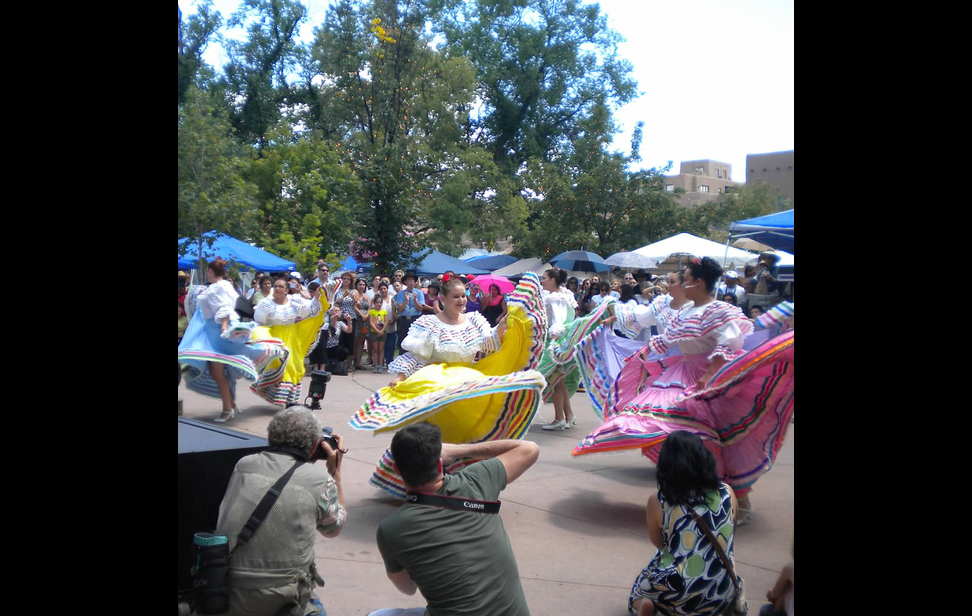 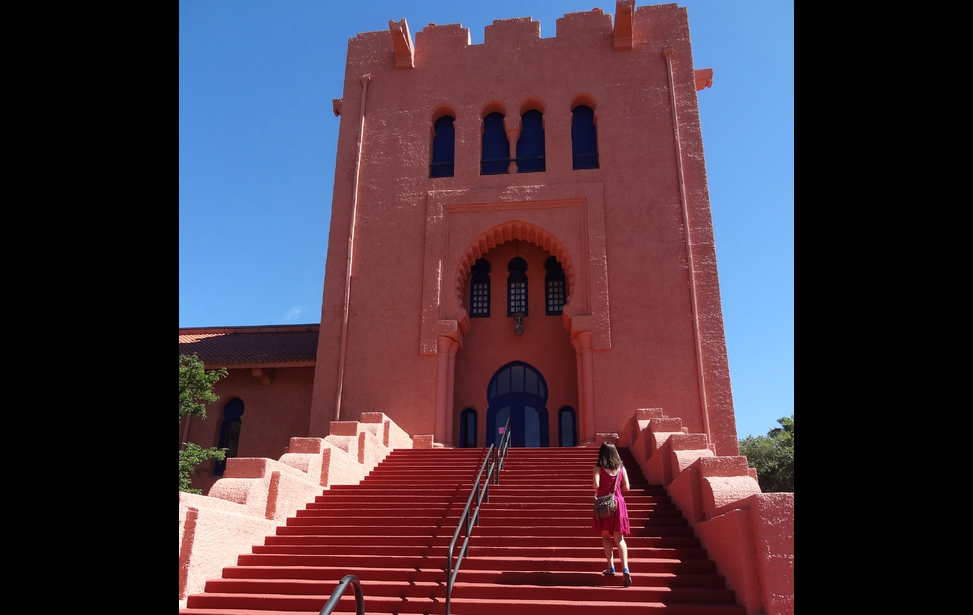 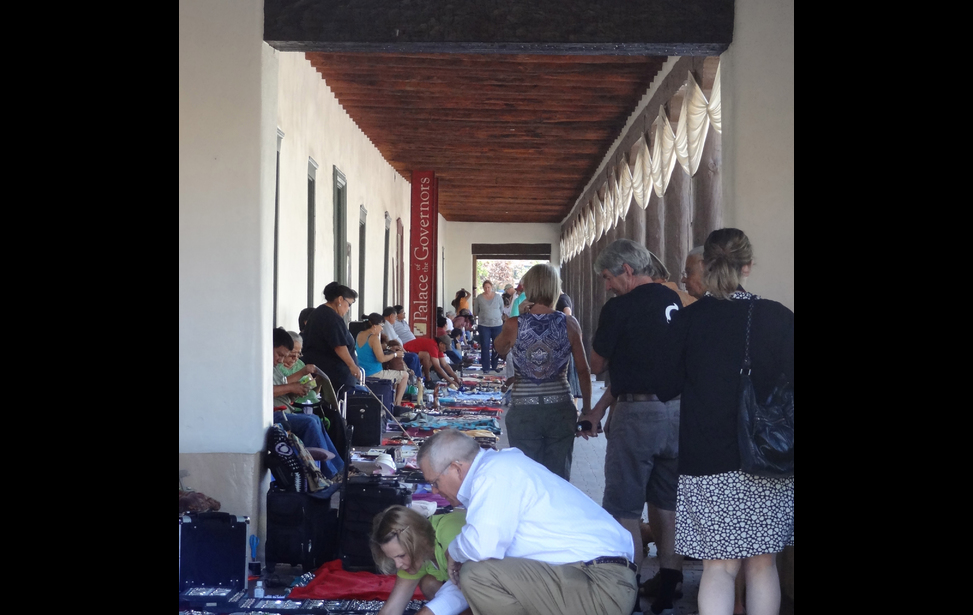 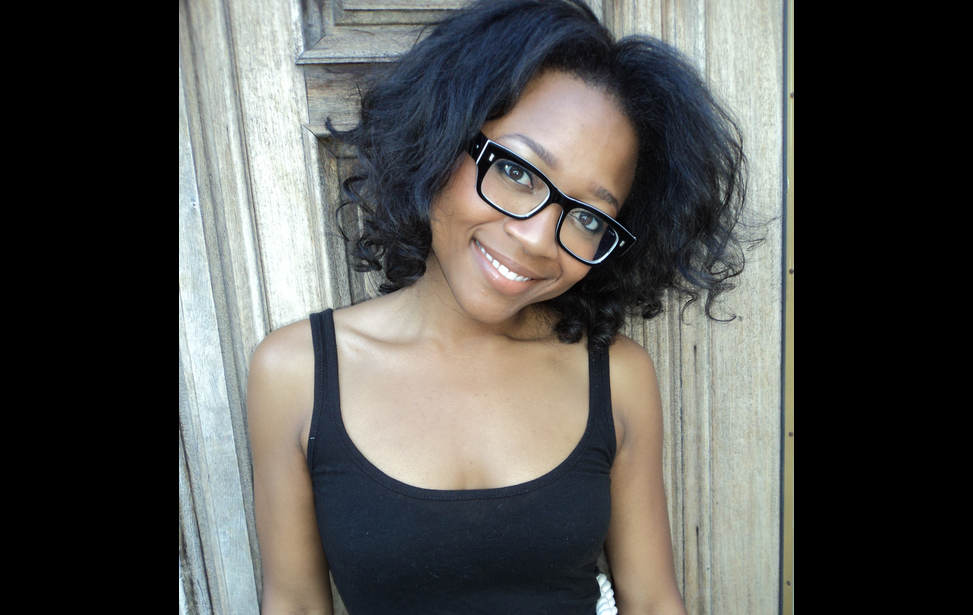 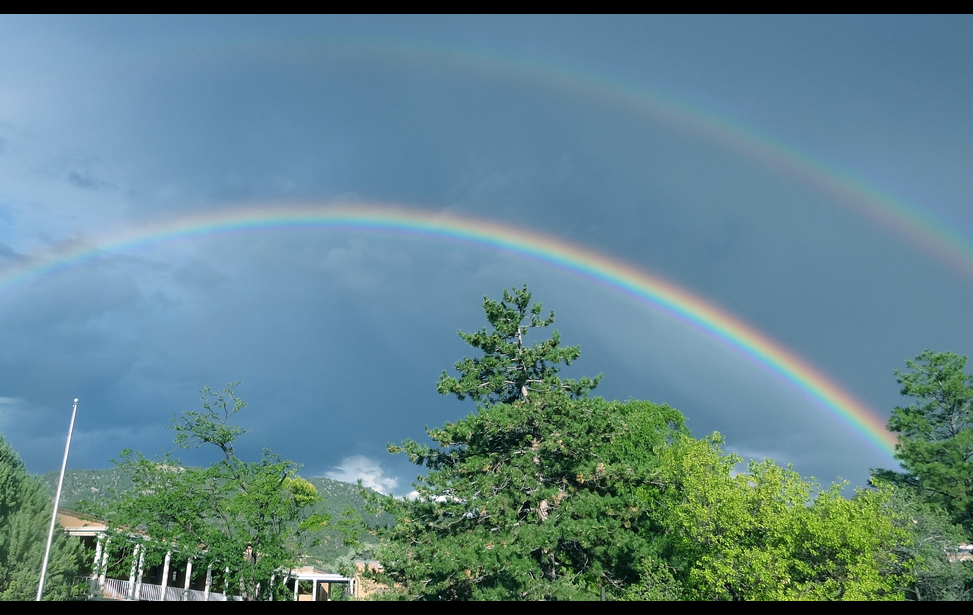 “Beauty will save the world,” Gregory Wolfe, founder of The Glen.

SANTE FE, NM -- Beauty does not begin to describe the infinite expanse of New Mexico’s turquoise sky juxtaposed against adobe red buildings and the sensuous, rolling Sangre de Cristo Mountains (as seen in photo 1). Every summer, artists gather on the campus of St. John’s College in Santa Fe (as seen in photo 2) to immerse themselves into the “art, faith and mystery” of the Glen West Workshop. The Glen’s faculty is comprised of nationally known authors, filmmakers and artists, such as Scott Derrickson, Barry Moser, Michael Wilson and Sara Zarr, who offer workshops to artists of all levels in art, film, photography and various forms of writing. A retreat option is also available for those who seek reprieve amidst fellow creators.

The Glen provides everything needed for a weeklong escapade. Private or shared suites and dorm rooms are available and all meals are included, with vegetarian and vegan options. Participants traveling by airplane should fly into Albuquerque and take a shuttle directly to St. John’s College.

Every evening, participants enjoyed scheduled events, including Sara Zarr’s reading of her forthcoming book, The Lucy Variations (Spring 2013), Scott Derrickson’s film discussion about his experience making "The Exorcism of Emily Rose" and a concert with musical duo, Over the Rhine. Worship was offered at the end of every day for those looking for a community spiritual component (as seen in photo 6).

During the Glen’s free day, participants could choose to stay on campus and work on their craft, take a shuttle into town to see the market, artisan shops and museums, or carpool to popular tourist attractions like Taos and the Georgia O’Keefe Museum—all of which helped to invoke the creative spirit (as seen in photos 7 - 9).

Three open mic nights allowed participants to share their talents on stage. First time attendee, Mike Martin, read from his debut young adult novel, The End Games (Harper Collins, May 2013). Martin told thalo he had never taken a writing workshop before, only conferences that focused on the business aspect of the industry. He signed up for Sara Zarr’s Young Adult Fiction workshop, hoping to find “rest and re-energizing after hard months of revisions.” Martin stated, “It felt like a kind of spiritual home, and the week (and the incredible people I met) reconnected me to the part of myself that loves, and finds a soul-central meaning in, the act of writing.”

Singer/songwriter Elayna Boynton returns to the Glen every year for its supportive community (as seen in photo 10). This year, Boynton announced her debut album, “Begin Anywhere” (Independent, October 2012). She believes the expertise of the Glen’s faculty directed her on the right track. “The Glen is not a place for artistic competition but rather a place to be in awe and gratitude…in this crazy world there is still endless beauty that will come in the form of a song, a novel or painting.”

On the last evening of the Glen while participants and faculty began teary farewells, a double rainbow burst across the sky (as seen in photo 11). This is the magic of the Glen. Creativity exudes off everyone and enchantment floats through the air, washing away all traces of hectic schedules and everyday life. Professional connections are gained and everlasting friendships are built. Artists are free to imagine and expand their creativity as wide as the expanse of the Santa Fe backdrop.

For more information about the Glen Workshop, please visit their website: http://imagejournal.org/page/events/the-glen-workshop/

All photos courtesy of Sera Rivers, except where noted.