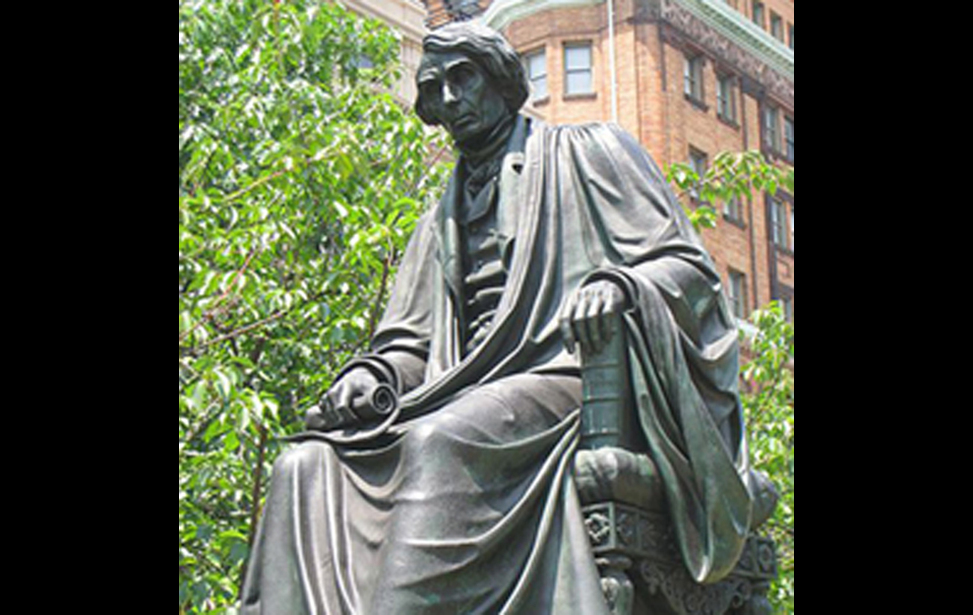 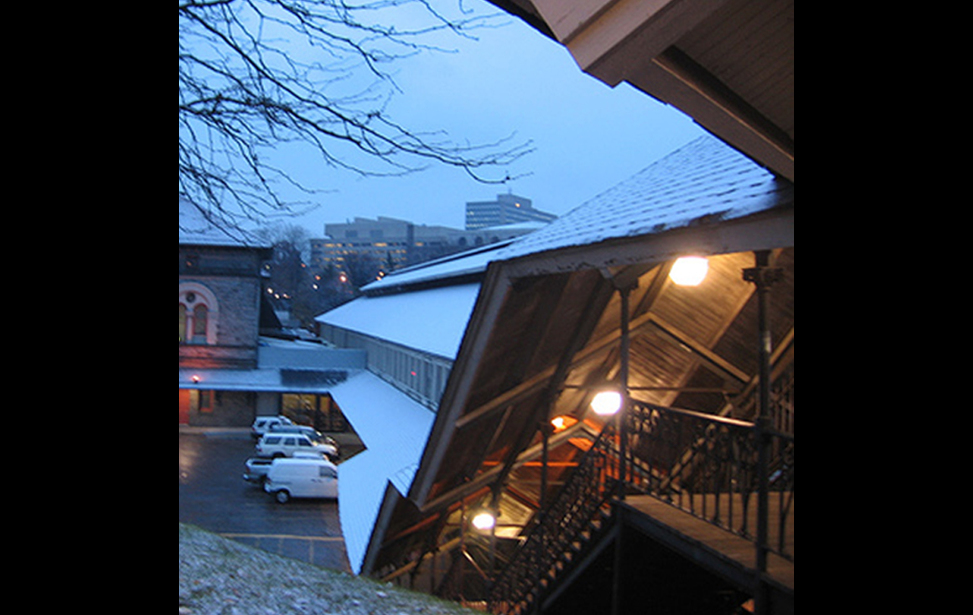 BALTIMORE, MD -- The Maryland Institute College of Art (MICA) was founded in 1826 and is the oldest continuously degree-granting college of art in the nation (as seen in photo 1). They enroll about 1,800 undergraduate students from around the nation and the world. They have several degree programs including B.F.A., M.A., M.F.A., a Master of Arts in Teaching, and a Master in Professional Studies (MPS) in the Business of Art and Design.

The school boasts a number of prestigious reasons why it provides one of the top art school educations in the world:

With a list like that, who wouldn’t want to attend? The reasons don’t really stop there. MICA sponsors about 150 exhibitions by students, faculty, and nationally and internationally known artists annually. As it’s been said, you literally can’t walk to class without passing a gallery or exhibition. It’s also a venue to the Artscape, America’s Largest Free Arts Festival, which is in its 31st year. More than 1,000 internship opportunities are available through MICA annually.

MICA offers 16 undergraduate BFA degrees — from animation to interdisciplinary sculpture, and including environmental design, fiber, illustration, humanistic studies, and drawing. Students can elect to add a studio concentration — 13 are available, such as book arts, curatorial studies, graphic design, and sustainability and social practice. And if that’s not enough choice, a liberal arts/humanities minor can also be had. Those include art history, creative writing, critical theory, gender studies, and literary studies.

The class choice is diverse. Take a sampling of coursework from the Sculpture program: Agitational Design Workshop, Inside/Out: The Prison, and Doubles, Doppelgangers, Clones, and Other Surrogate Selves. Art History coursework includes Italian Renaissance Thought and Art, History of Prints, Dada and Surrealism, and the Metaphorical Aspects of Contemporary Art.

You’ll be in good company upon graduating. Los Angeles-based Kate O’Connor, graduated with a fine arts degree in Fiber, and has designed for Kate Hudson, Pink, Shakira, Cameron Diaz, and Courtney Love. Jeff Koons, a MICA grad (‘76), is known for mirror surface sculpture, balloon dogs, the Celebration series, and art cars, among other works.

Although not a grad, David Byrne, attended MICA briefly and co-founding the Talking Heads. This musician, author, artist, and a one-time Baltimore county resident, was an artist in residence at MICA and had an installation called “One Million Images.”

You’ll be in good company for sure, but where will you be?

MICA’s located in the Bolton Hill area of Baltimore, in the central district of this historic city. The city itself has a population of about 620,000 with an estimated 100,000 of those being college students. Besides MICA other higher education institutes include The Johns Hopkins University, the University of Baltimore, and the University of Maryland. MICA runs regular bus trips to Washington, D.C. (~40 miles), New York City (~200 miles), and Philadelphia (~100 miles), and is close to light rail, subway, and Amtrak stations (as seen in photo 2).

And let’s face, art isn’t everything. We all have to eat. The myth of the starving artist does not have to perpetuate. The meal service at MICA includes vegetarian and vegan selections, ethnic entrees, and home-made desserts.