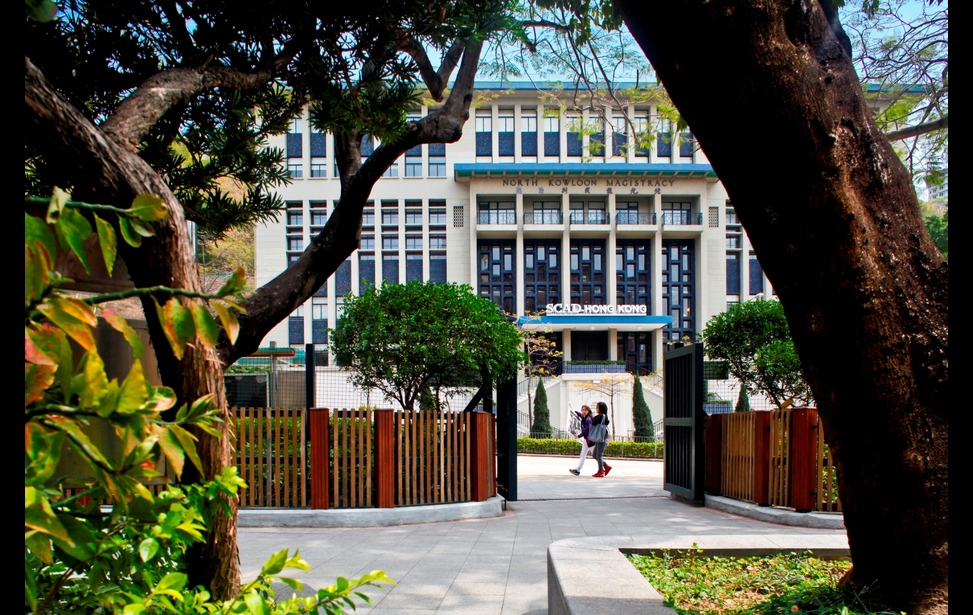 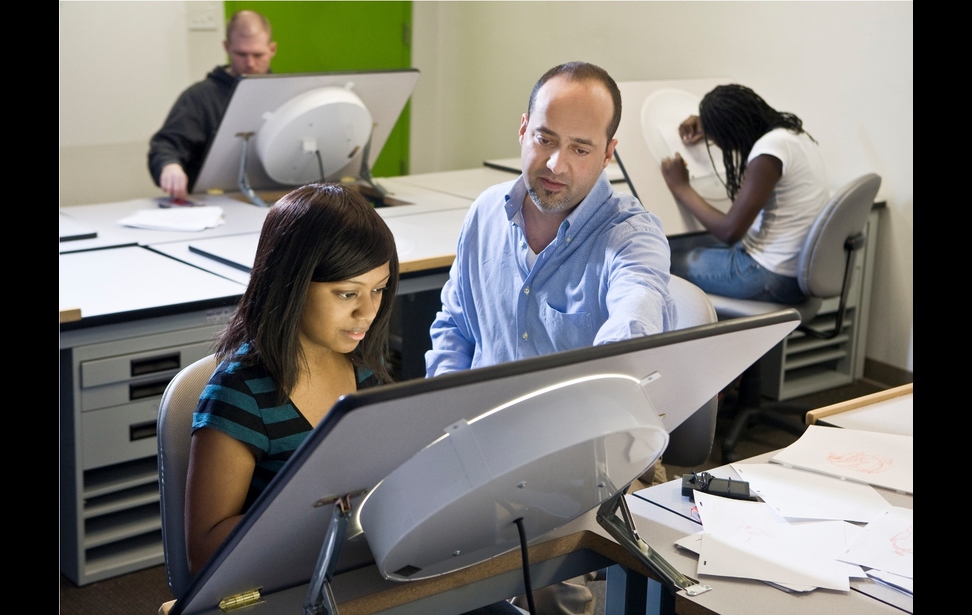 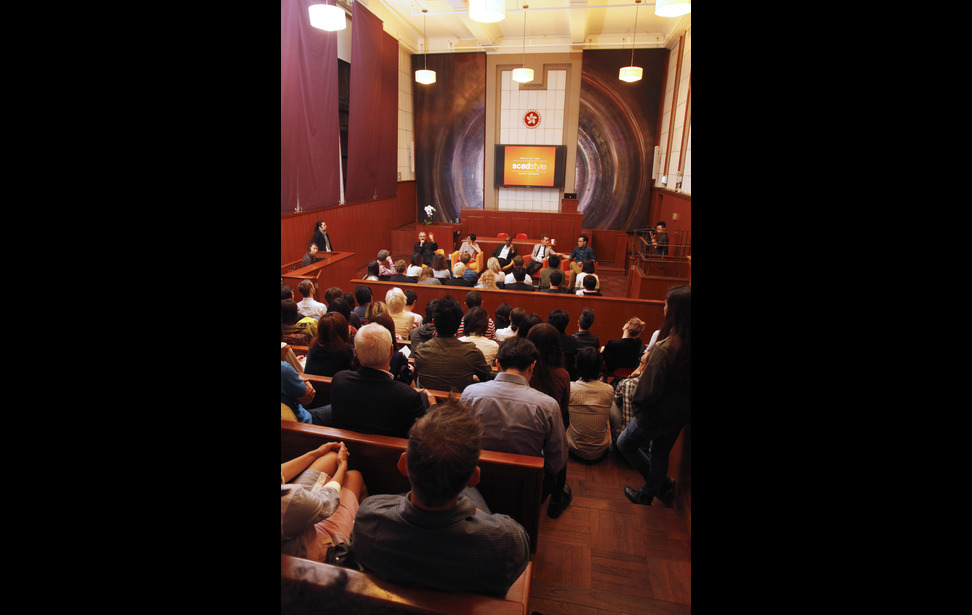 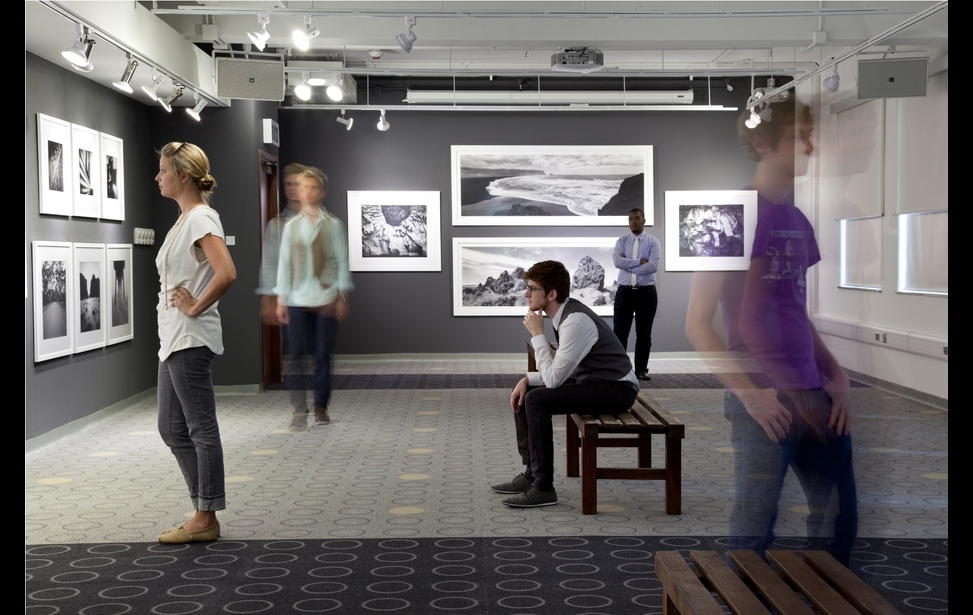 HONG KONG -- Higher education in Asia has become increasingly dominated by the fields of business and finance. Subjects like art and design are derided as impractical as students scramble to enroll in business schools and secure their financial futures.

No city in Asia exemplifies this business-first attitude more than Hong Kong. Its skyline is crowded with office towers and its workers toil around the clock in search of monetary success.

However, in 2010 the Savannah College of Art and Design (SCAD) decided, with high hopes, to open Hong Kong's first university (seen in Photos 1 - 4) dedicated to the creative arts. The university, with an already large enrollment of Asian students in its American campuses, was absolutely thrilled to have the chance to expand its reach.

SCAD's decision to open a campus in Hong Kong owes to a fortuitous set of circumstances beginning in 2005 when the university was approached by a Hong Kong investment firm about the possibility of occupying the historic North Kowloon Magistracy in Sham Shui Po.

This building, a former courthouse, was being offered free of cost by the Hong Kong government to the most deserving candidate who could both revitalize the building and maintain its historical integrity.

SCAD had a leg up on the competition because of its history of respectfully renovating antique buildings at its other locations. The university's application also coincided with the Hong Kong government's desire to improve the city's creative industries.

The university opened its doors in 2010 after undertaking an expensive, 15 month-long renovation to modernize the building and create world-class facilities. It was no doubt a difficult task to create a university and maintain the historical integrity of the magistracy, but the university has performed remarkably well.

Facilities in the renovated building include an art gallery, dark room and green room; however the magistracy still retains much of its historical charm. This can be seen in features like the courtroom that has been turned into a lecture hall or the jail cells that have now been converted into study lounges.

Acceptance from the community, on the other hand, has been a more turbulent process.  Fees at the school begin at $30,000 USD per year, the same as their American locations, but more than six times the fees charged by the city's many public universities.

The school has tried to justify its worth to potential students by arranging top flight internships with well-known Hong Kong companies like Lane Crawford and HK Electric.

More than a year and a half after its opening the school has only enrolled 250 students, despite having a classroom capacity of more than 1,000. The university puts a positive spin on this number, touting the fact that 60% of the students are locals and saying that they are exceeding their growth expectations. However, with the university's steep financial commitment and the Hong Kong government's grant of the premises, there's no doubt that the stakes are high.

While it's still too early to tell whether the university will be successful in Hong Kong, it seems possible that the story of the Savannah College of Art and Design's foray into Asia will have wide-reaching implications for the future of art education in the region.