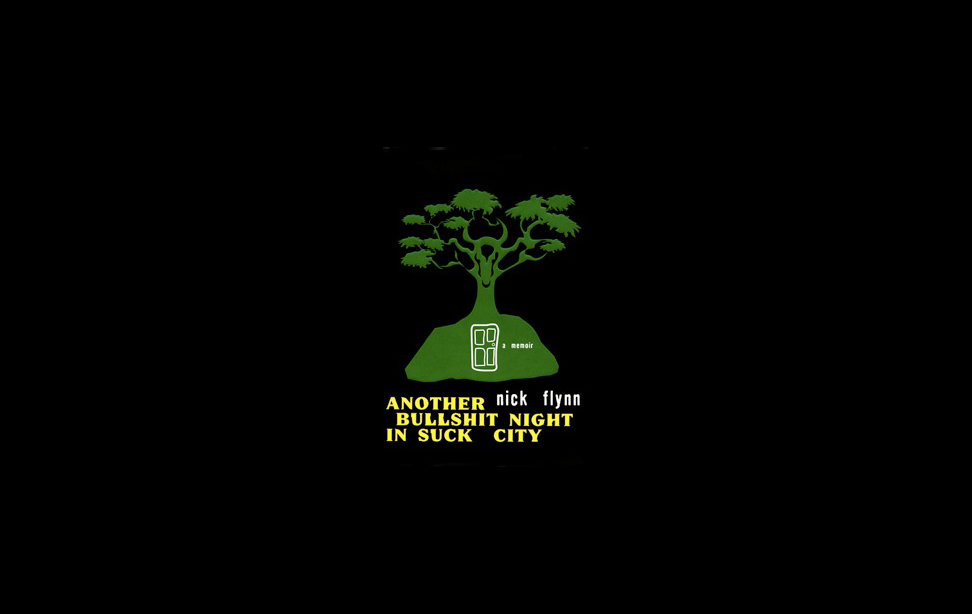 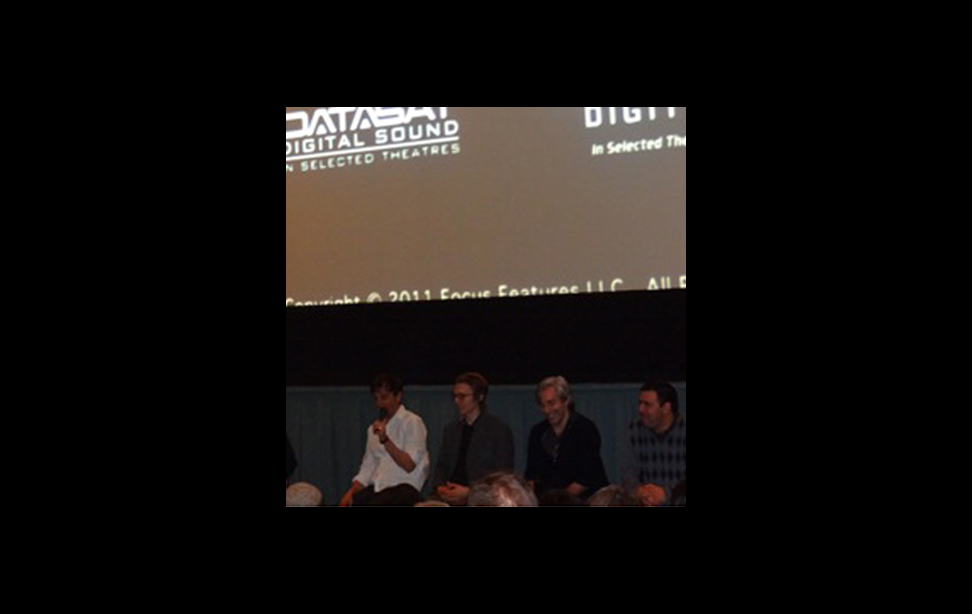 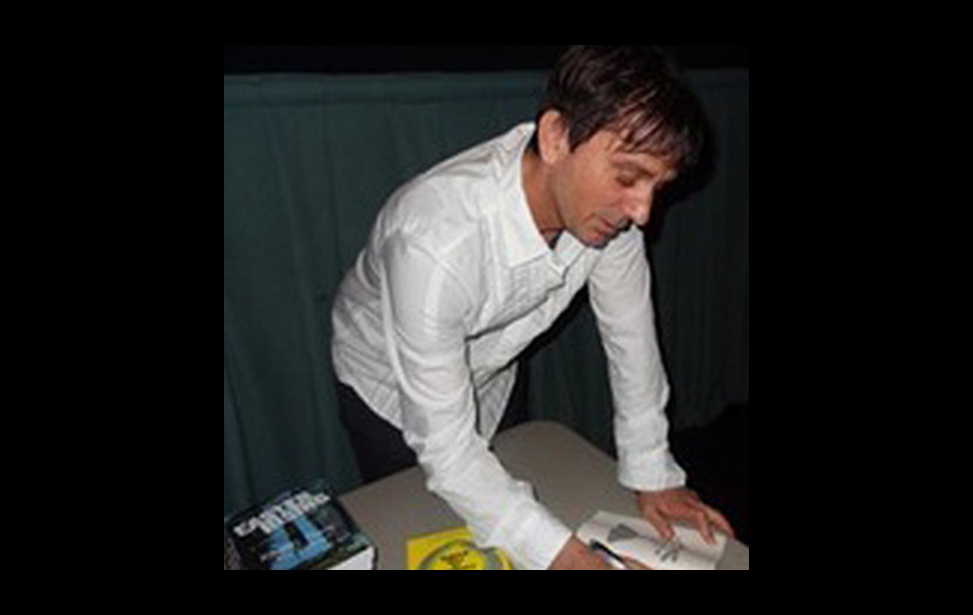 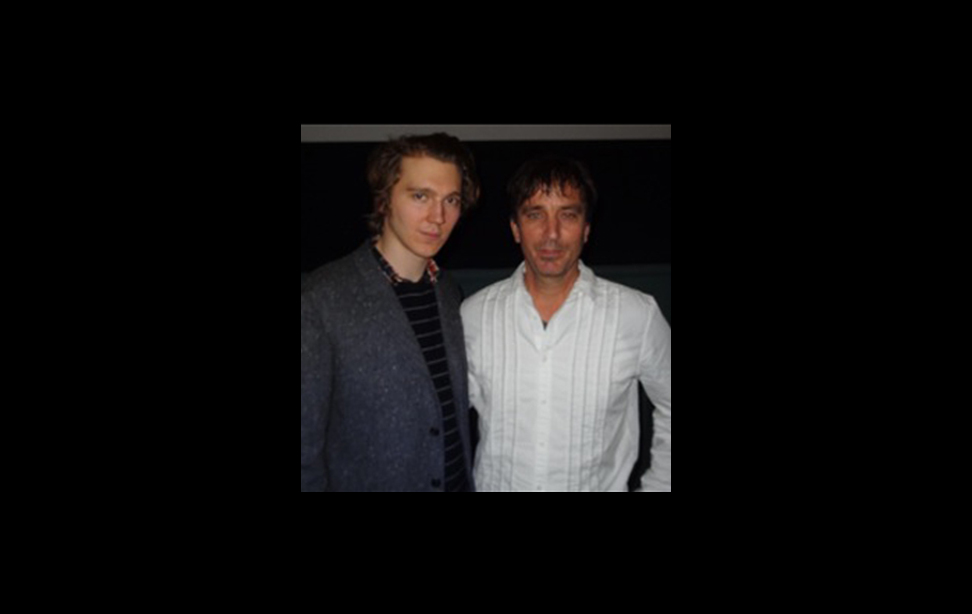 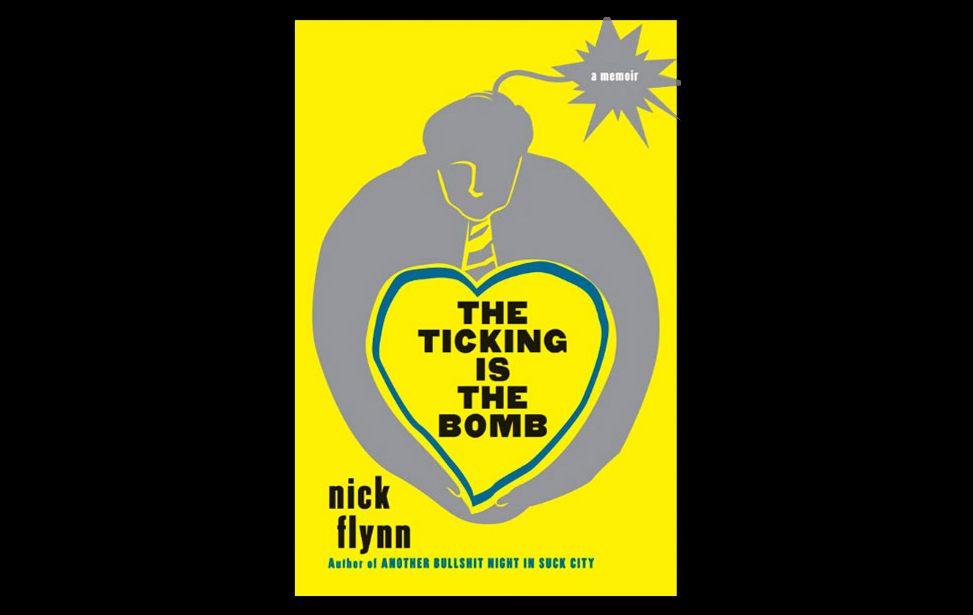 "...and I'll smile a skull's smile and one by one the lights will go off inside me." Nick Flynn

Nick Flynn’s memoir, Another Bullshit Night In Suck City (2004), details his account of meeting his estranged father, Jonathan, when he becomes a resident of Pine Street Inn, a homeless shelter in Boston where Nick worked (seen in Photo 1).

Flynn’s narrative weaves through threads of time as he reinvents memories and events of his family’s history. With grave issues such as mental health, imprisonment, abandonment and suicide, Flynn incorporates poetry and humor to lift readers into a world of recovery and transformation. Another BS Night won the PEN/Martha Albrand Award, was shortlisted for France’s Prix Femina, and has been translated into fourteen languages.

“I’m Jonathan Flynn. Everything I write is a masterpiece and soon, very soon, I shall be known.” Robert De Niro, “Being Flynn”

Nick Flynn did not foresee the truth in his father’s words. Flynn’s memoir caught the eye of movie producer, director and screenwriter Paul Weitz, whose films have captured the human condition in blunt yet compassionate tradition. Weitz adapted Another BS Night into a movie entitled “Being Flynn,” starring Paul Dano as Nick, Robert De Niro as Jonathan and Julianne Moore as Nick’s mother.

While Another BS Night is notably set in Boston, “Being Flynn” was filmed in New York City. Weitz stated the film’s budget determined the location. He made a conscious effort to exclude New York City landmarks to create Any City, USA to broaden the focal point from the history of one man in one city to a worldwide problem.

The pairing of renowned Robert De Niro with actor Paul Dano, known for his unrelenting roles in “Little Miss Sunshine” and “There Will Be Blood,” illuminates Flynn’s words with a faithful interpretation of the multifaceted relationship between Flynn and his father.

“We are put on this earth to help other people, my father’s letter begins.” Nick Flynn

During the Q&A session, Flynn and Weitz discussed the process of turning Another BS Night into film. Weitz consulted Flynn on screenplay drafts and had him on set every day to ensure that the film stayed true. After seven years and multiple drafts, “Being Flynn” came to fruition.

Paul Dano spent months with Nick to learn his mannerisms and speech patterns. He said he didn’t want to merely impersonate Nick, so he conjured his own interpretation of tumultuous father/son relationships and fused it with his knowledge of Nick to make the character his own. The result was a vibrant portrayal of a young man struggling to make sense of the events that shaped the world in which he resides.

Flynn’s coworkers and friends said it was strange to see their memories onscreen and lauded Dano’s genuine rendition of Nick. Some said they didn’t realize just how much Flynn struggled during his father’s stay at the homeless shelter.

Flynn believes we try to contain life through art, but life is not containable. The pleasure is in trying. Although they can be captured momentarily, life and memories are constantly changing as we ourselves change. When asked how the process of turning his memoir into film changed his outlook on life, Flynn gave an answer as lyrical as his memoir: “Making the film took seven years, and what do they say, all the cells in your body are replaced every seven years? So from start to finish, my life would have been changed either way.”

Flynn urges memoirists: “Don’t get confused into believing your life is any more, or less, important than anyone, or anything, else.”

Ticking Is the Bomb (2010) continues Flynn’s life after he becomes a father (seen in Photo 5). He is in the midst of writing his third memoir, The Reenactments (January 2013). He teaches creative writing every spring at the University of Houston. A full listing of his memoirs and poetry can be ordered through his website: NickFlynn.org.

Photo 5: Ticking Is the Bomb cover