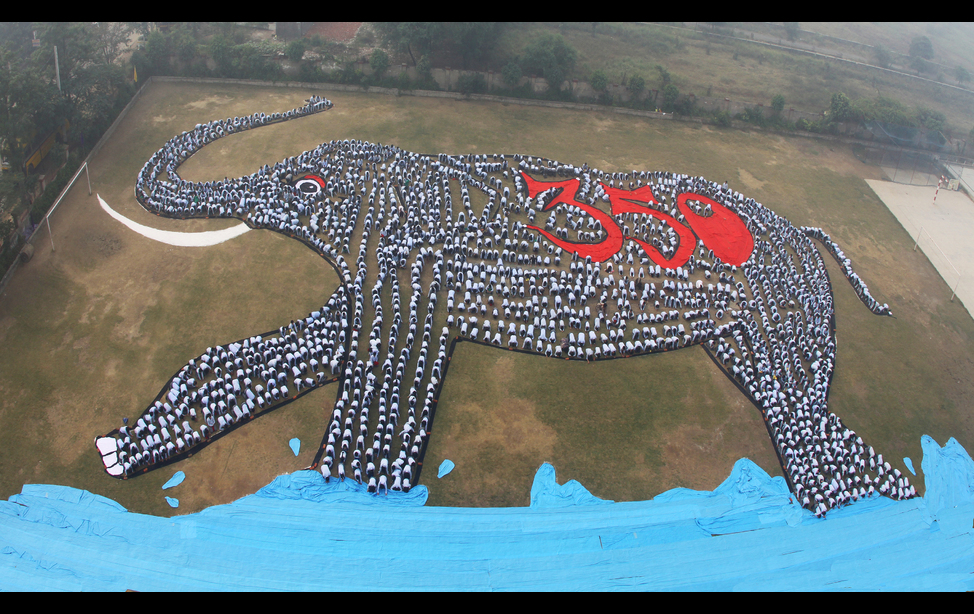 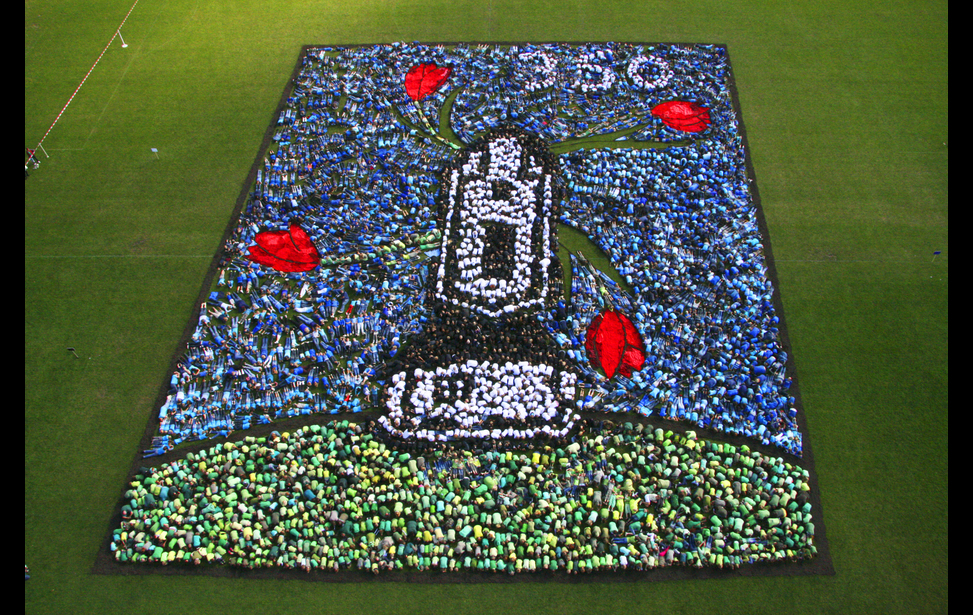 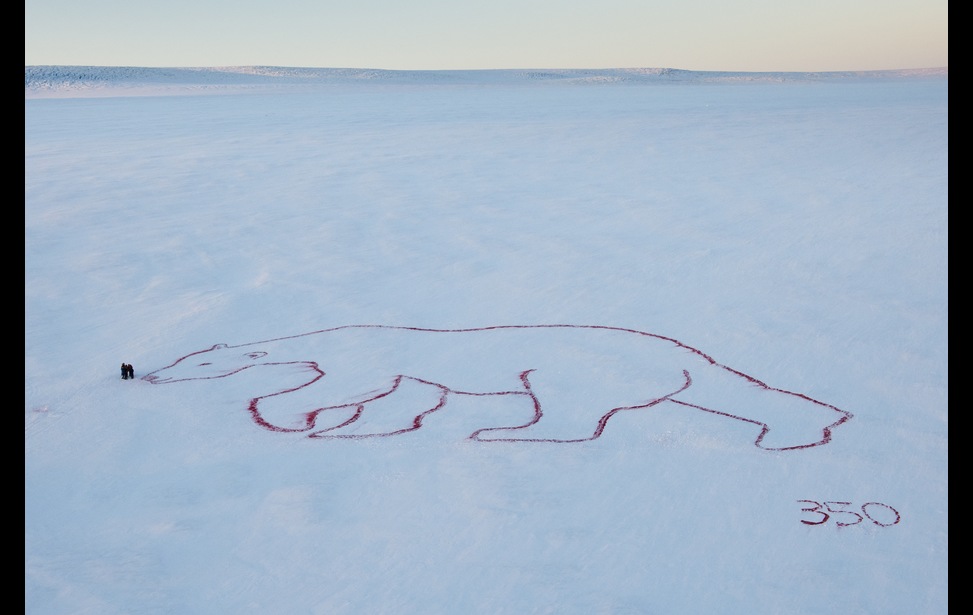 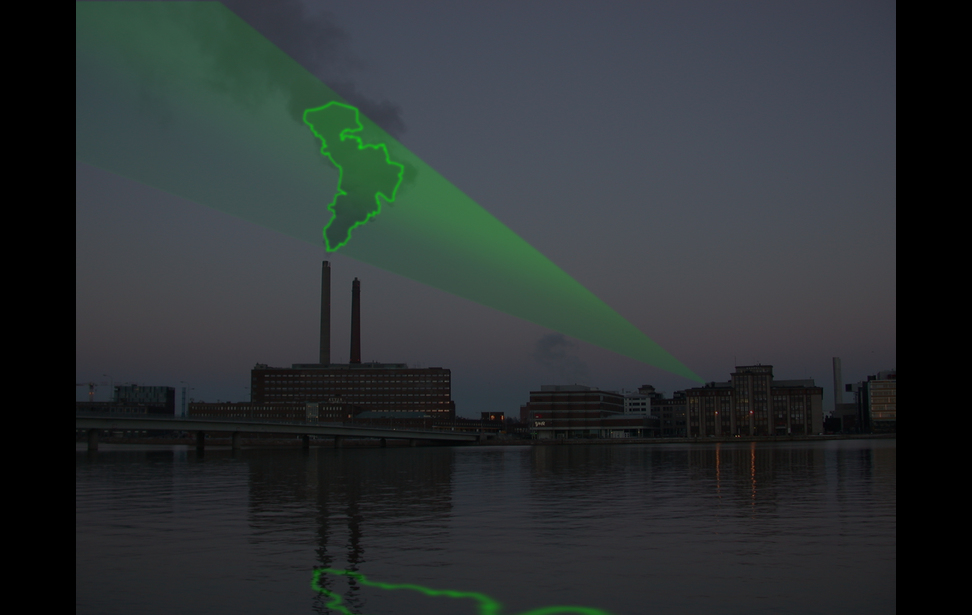 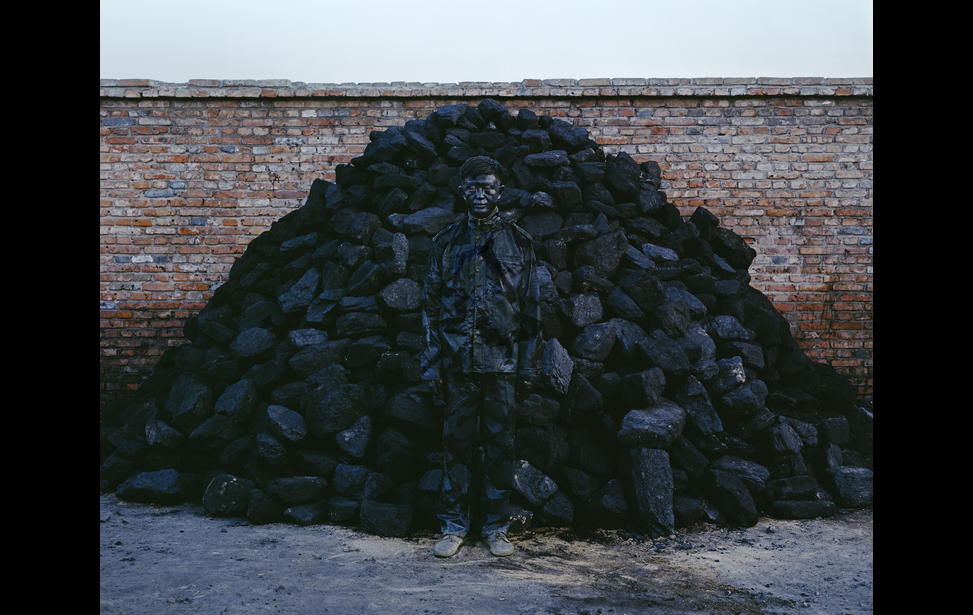 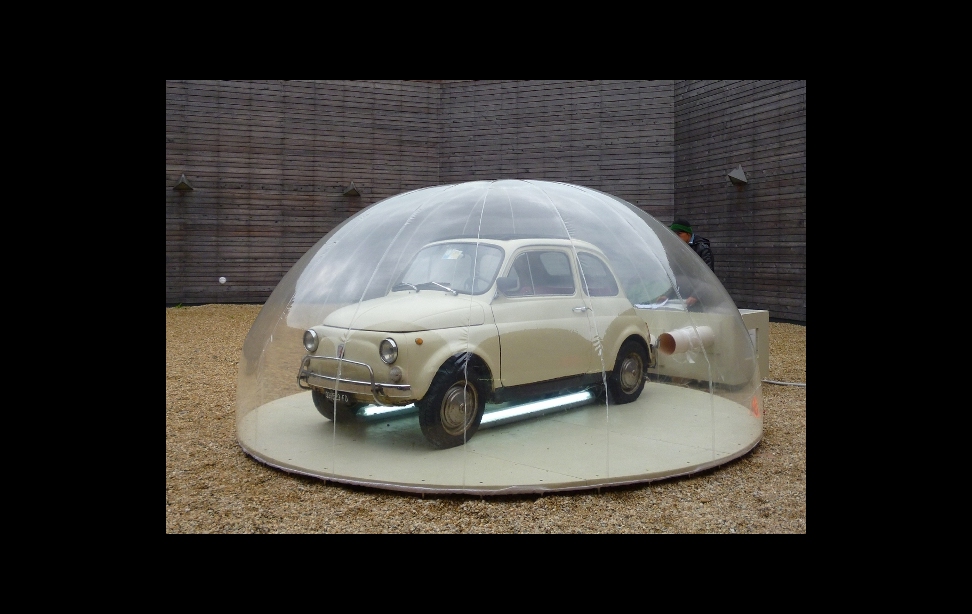 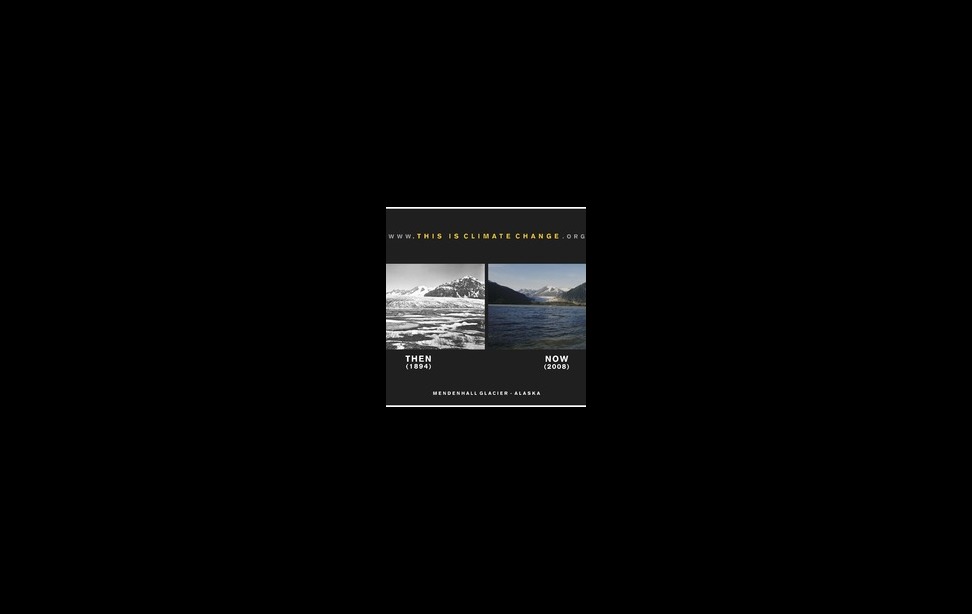 Artists are finding new ways to engage the public with climate change.

Using art to engage social, environmental, and political issues is in style: the 20th century proliferation of print, visual media, and the Internet has enabled activists to engage our conscience. Methods range from performance art and installation to film to decidedly subversive acts.

Climate change, an increasingly urgent global concern, has left climate activists clamoring for more art. Bill McKibben, leading climate activist and founder of 350.org, writes, "Environmentalists have been good at appealing to the side of the human brain that cherishes bar graphs, and not so good at reaching the other hemisphere of our brains. We find art and music to be just as essential as science in this fight."

Artists addressing climate change have a seemingly impossible task: to be louder, more creative, more stimulating, more convincing than the ubiquitous, flashy advertisements offering ways to tune out and consume more. Has it been effective?

Here are some of the ways artists are bringing their voices to climate activism:

350.org is a climate organization based on the limit of carbon dioxide, 350 parts per million of CO2 (determined by NASA scientist James Hansen), that can be present in the earth’s atmosphere before the Earth’s systems change significantly. 350.org organizes global days of awareness involving thousands of participants and photographs documenting events of the nature “350”. Aerial photography or “satellite art” has been a powerful tool: Daniel Dancer contributes a sinking elephant composed of 3000 schoolchildren in India (as seen in Photo 1) and a windmill made up of 4700 Dutch students (as seen in Photo 2). Christopher Lund provides an enormous polar bear on Iceland’s Langjökull Glacier (as seen in Photo 3).

Paris-based HeHe (Helen Evans and Heiko Hansen) runs a creative campaign in European cities entitled Nuage Vert (Green Cloud) that illuminates pollution clouds of power-generating plants with green lasers (as seen in Photo 4). Along with winning several environmental prizes, this project has sparked debates, led to controversy among officials, and succeeded in opening dialogue between energy companies and the public.

Other independent artists such as Liu Bolin, a Beijing-based photographer, offer commentary on energy policy with “Hiding in the City No. 95- Coal Pile” (as seen in Photo 5). Andrea Polin’s installation “Breathless” (as seen in Photo 6) presents perspective on emissions. Gary Braasch illustrates 114 years of glacier melt with his Mendenhall Glacier poster exhibited at the Reagan Airport (as seen in Photo 7). Moose Benjamin Curtis, a “reverse” graffiti artist, cleans polluted surfaces to reveal designs and messages of a cleaner past. Brazilian artist Nele Azevedo seats hundreds of life-sized ice figures in sunny public areas in “Melting Men”.

Though this article cannot provide an exhaustive list, several other organizations must be acknowledged:

It seems, when enough creativity is added to a planet under greenhouse-gas-pressure, the lid lifts off. What’s on tomorrow’s activist agenda?

Photo 7, “This is Climate Change”, courtesy of  ©Gary Braasch and ThisIsClimateChange.org