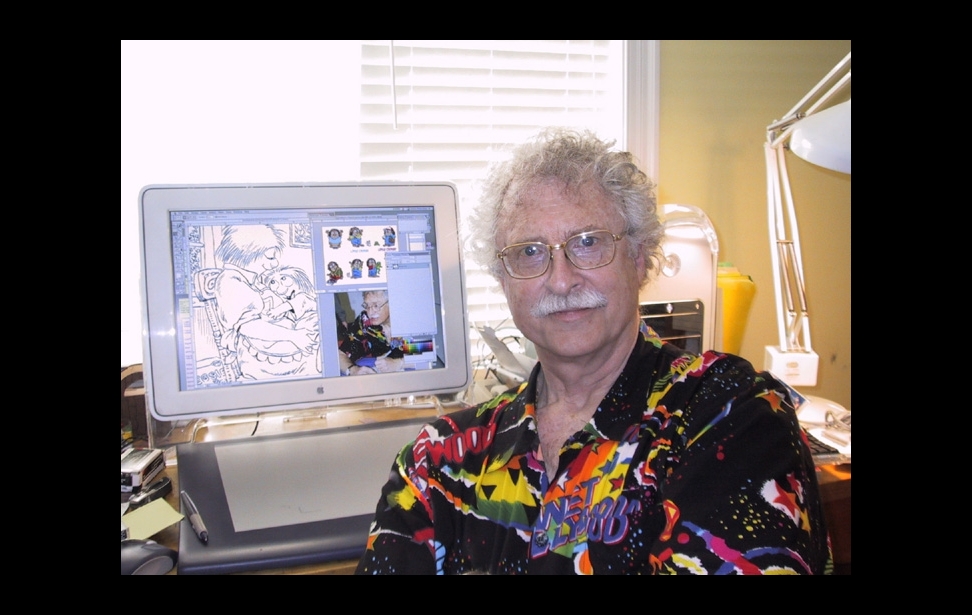 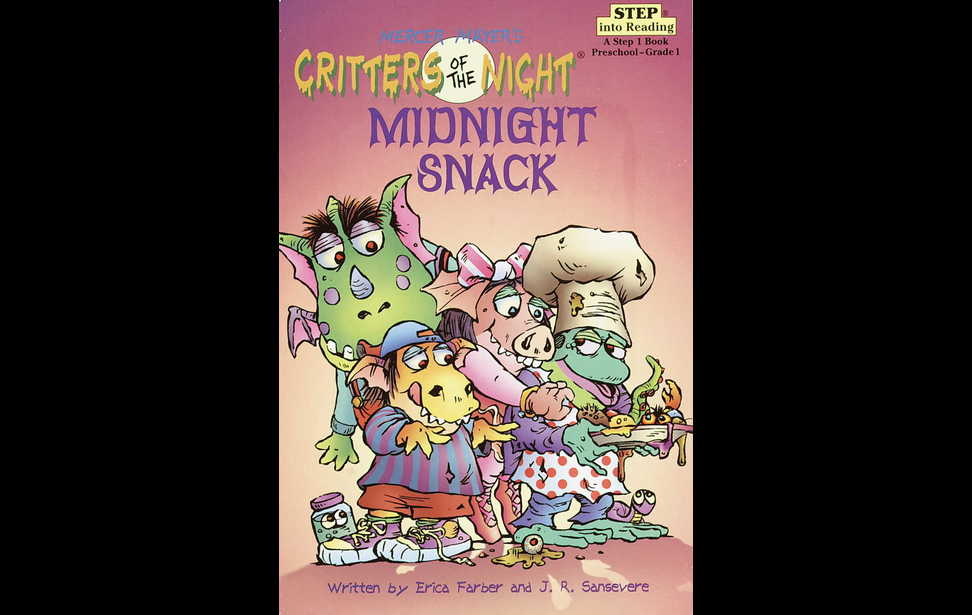 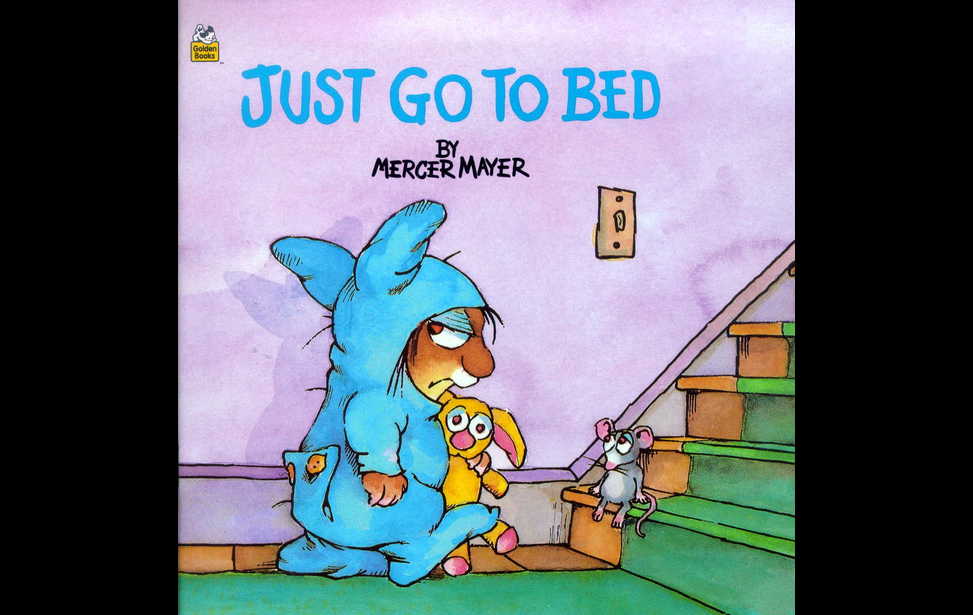 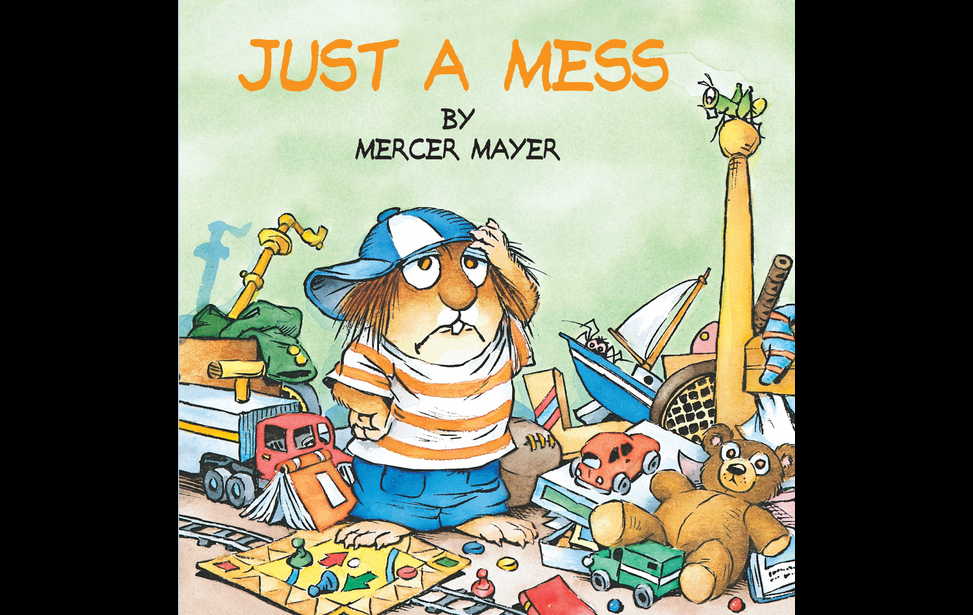 Chances are, at some point during your childhood, you encountered a Mercer Mayer book. The writer and illustrator (as seen in Photo 1) has published over 300 children’s books since he began in 1966 at the age of 23.

His illustrations range from fanciful dragons and maidens in elaborate settings to monsters almost cuter than they are scary.

These fantastical images offer an enchanting enhancement to the stories they accompany. They’re both realistic and surreal, with figures playing and interacting in an exquisite imaginative world.

While the work most often associated with Mayer is full of rich, bright colors, his first published book A Boy, a Dog, and a Frog featured only black and white pen and ink drawings. The book contains no words — Mayer was credited as one of the first artists to use the solely visual storytelling format — but parents and kids alike love the animated expressions and ability to improvise their own narrative around funny situations.

I had the pleasure of doing a short interview with the man behind the Critter (Photo 2), who gave some insight on his passions, talent and sense of humor.

Mayer was born in Arkansas in 1943, and moved around a lot as a kid because his father was in the Navy. When he was 13, they finally settled in Honolulu, Hawaii, and after high school Mayer went to the Honolulu Academy of Arts. Then he moved to the mainland and continued his education at the Art Students League of New York.

When I asked what originally made him want to be an illustrator, he explained, “I actually chose this career while in art school and was told not to bother in children’s illustrations because there was no money in it. But, that’s what I thought I would do and, lo and behold, here I am. How about that!”

Draw on Your Life

To come up with a constant stream of ideas, Mayer draws on his own life for inspiration.

When I prodded him for more about what keeps him interested, inspired and creative over so many years and so many books, he replied simply, “I must be crazy and I never grew up!”

It’s a typically tongue-in-cheek answer from Mayer, but his ability to tap into that inner child surely accounts for some of the popularity of his work (as seen in Photos 3 and 4). If that’s what it takes for more Mercer Mayer books to come into the world, we all hope he never grows up.