Clive Barker: The Man Who Changed Our Definition Of Horror And Imagination 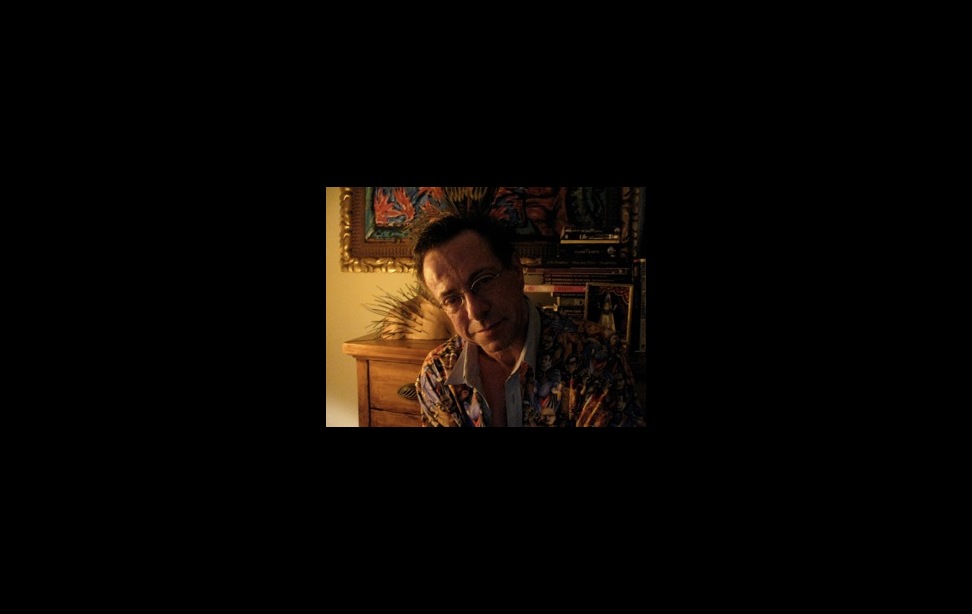 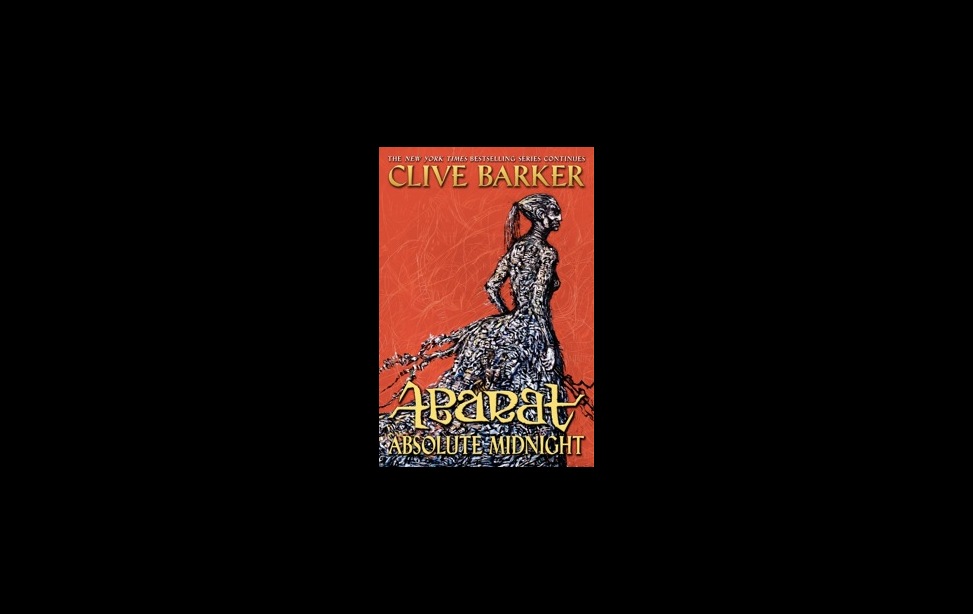 LOS ANGELES, CA -- Clive Barker (as seen in Photo 1) is known as the master of horror, but his talents reach far beyond his ability to terrify.

Growing up in England, where he studied English Literature and Philosophy at Liverpool University, Barker formed a theater company in London where he wrote, directed and acted in plays that later inspired his works of fiction and films. Barker has written thirteen novels, more than twenty short story collections and novellas, and a variety of plays, graphic novels and comic books. Several of his stories have been adapted into film, six that he directed. Barker’s art has appeared in galleries around the world and is available for purchase online. As a painter, film director and writer, Clive Barker creates multidimensional worlds full of magical elements and fantastical creatures that transport viewers and readers into his brilliant imagination. He lives in Los Angeles, California, where he continues to work on his multitude of writing and artistic endeavors. Barker’s latest appearance was at the Spooky Empire horror convention on Orlando, Florida, where he was presented with the Lifetime Achievement Award. thalo recently chatted with Barker about challenges, inspiration, and writing.

thalo: You seem like a natural in all you do. What are your biggest challenges? Is there anything you wish you could create, but haven’t mastered?

Clive Barker: My biggest challenge is trying to find the time to do all the things I like to do and I haven’t found a way to overcome that. I do love to paint. I do love to write. I do love the theater. But I haven’t found way to balance all of those things in my life. I never tried to be a person that was always doing a lot of things. It’s simply the nature of my enthusiasm. And to say you’ve mastered something means, to me, that you can pull it off in a heartbeat. There’s nothing like that in my life. There’s nothing I’ve achieved to that degree. Everything is a struggle. All the time. So I’m not a master. I am at best, a hopeful apprentice. I travel, but the route turns out to be somewhat nomadic when I look at [it] from a distance.

th: You have listed Tolkien and C.S. Lewis as your inspiration to create worlds of your own. When you create imaginary lands, like the five dominions of Imajica, do you construct physical maps?

CB: I think when I was referring to those authors, I was referring to a question about Abarat (as seen in Photo 2). I doubt whether I answered that the same way about my more arguably esoteric books. I don’t think Lewis’ world building is relevant to Imajica. For one thing, he was very casual about the whole thing, which used to annoy Tolkien immensely because Tolkien was laboring at great lengths, over a great number of years, to create languages and philosophies and so on, and Lewis would knock out two of these books a year, scarcely taking any reference to who did what where or when. I think Lewis was a somewhat lazy creator of worlds. Where conversely Tolkien was, in his perfectionism, and in his desire to get every detail right, maybe a little overzealous. But no, with the exception of Abarat, I don’t construct maps. I follow a more expressionistic method where the world I’ve created changes in reference to my desires for the scene. After all, this is a book, not real life. We’re not creating a world for people to actually live in.

th: Abarat was your first novel that originated from a painting. How do story ideas normally come to you, what inspires you to turn a specific idea into a narrative, and how do you develop a concept into a finished book?

CB: Every which way. They come to me in dreams. They come to me through living. I suppose I should preface this by saying there isn’t one place where the story begins. It doesn’t appear to me and, suddenly I’m thinking, “Wow! There’s the whole story!” What happens for me is, most stories are so complex that you grow them, piece by piece. For any given story, there are woody qualities to some parts indicating that the story itself, or more likely a piece of that story, is finished because it has become a branch instead of a tender little shoot. It’s solid, and now it’s going to throw off shoots of its own. And I follow.

th: You have a plethora of projects lined up for the years to come. Being an artist is definitely not a 9-5 career. How do you prioritize your projects?  How do you find balance between the creative, business and personal life?

CB: I don’t. How could you? Lots of voices shout to me. I have to listen to the one that shouts the loudest.

th: With the vast emergence of the high-tech world, where do you see your work headed in the next few years?  What do you think about ebooks in relation to your novels?

CB: Wherever it will be, it won’t be with me. I’m not a technical person. I don’t have a strong grasp of that kind of material. I do see that you’re right, of course. Technology is going to play a larger and larger role in the way we assess the material. I am sad to see books go, but grateful that I was part of one of the last generations to have books as a commonplace item in my home. I love their smell. I love their history. I love the fact that one can still sense where they came from and to whom they belonged. For that reason, I have to believe that the values which inspired my favorite authors, Yeats and Coleridge and so on, cannot be so very different from the those which inspire someone whose poetry will appear on the kindle. Because if they are, then we have to say that humanity was made different by the media which carries its message, and that just doesn’t make any sense to me.