How To Save A Life: Crack Open Sara Zarr's Newest Novel 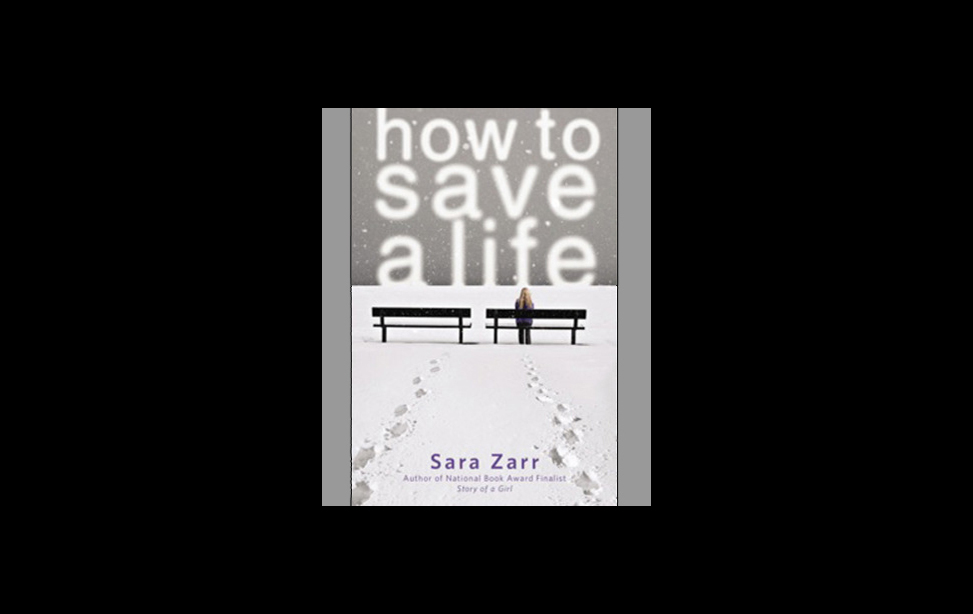 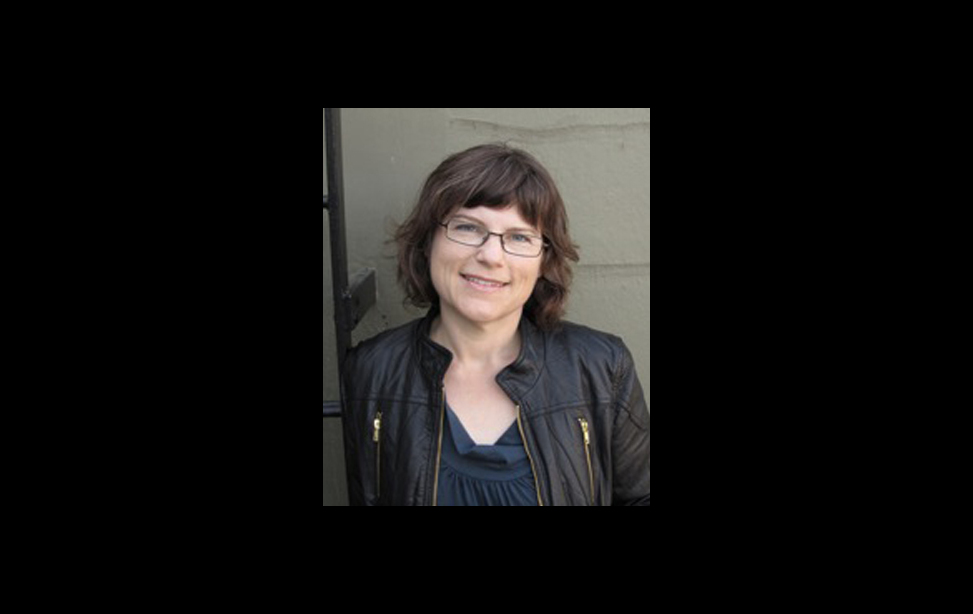 Author Sara Zarr is the award-winning novelist of three highly regarded YA (young-adult fiction) books that focus on family dynamics and complicated situations with seemingly impossible resolutions. Her string of successes include Story of a Girl  (which was a National Book Award Finalist in 2007), Sweethearts (which was a Cybils Award Finalist in 2008), and Once Was Lost (which was a Kirkus Reviews Best Book in 2009). Zarr is known for presenting compelling emotional dilemmas and crafting high-stake plots with the same urgency as an action-packed caper. Even so, she grounds readers with vivid settings and strong characters. Her highly anticipated fourth novel, How To Save A Life (as seen in Photo 1) is being released in October 2011.

thalo: You wrote for 10 years before your first novel was published and, in the five years since then, you’ve produced four novels in quick succession. How did you manage that?

Sara Zarr: This will sound simplistic, but I wrote—a lot. That was the main thing. Also, during that time, I found other writers to be friends and mentors, and I took it upon myself to learn everything about the business that I could. I subscribed to all the usual magazines and went to a few conferences. But it wasn’t until I cared more about being the best writer I could be than about being published that things started to turn around for me.

th: You write about teen pregnancy, child abuse, faith, and other serious subject matter that some critics argue shouldn’t be in young adult literature. Does that kind of negative media attention affect how you write your stories?

SZ: I write what I feel drawn to write. What aggravates me most about [those critics] is that the conversation implies that writers of YA have some special responsibility other writers don’t. We’re expected to be parents, teachers, advocates for literacy, and crusaders for certain issues. We’re supposed to represent every cultural group and orientation, every worldview, and [in] the doing of it all, also protect the most vulnerable readers with the least involved parents. It’s a lot to ask. Most writers I know write what they write because they have no other choice, not from an agenda or a desire to teach or parent. I rely on myself, my editor, and a few trusted colleagues to help me figure out the nuances of what is necessary to tell a story, and what is over the top or gratuitous.

th: How did you come up with the concept for How To Save A Life...and how did that idea turn into a novel?

SZ: I’d been reading Naming the World, a book on writing craft, edited by Bret Anthony Johnston. I did this writing exercise [from the book]: “Spend twenty minutes writing a scene that involves an adult child trying to convince his or her fifty-something mother not to adopt a baby.” I wrote for twenty minutes, with a teen character (who became Jill) instead of an adult, and put it away. A while later, maybe a year or so, I found that exercise in my computer files and thought, “Hey, this has some legs!” I’ve never wound up with a whole novel based on an exercise. (Thanks, Bret!)

th: Your characters are so unique and multi-faceted. What’s your secret for keeping all of them completely individual and true to themselves?

SZ: I have no secret. It usually takes a few drafts before they become real, whole people to me, and that has to happen before they can show up on the page. I guess it’s simply about taking the time to get to know them, and then let them live.

th: The minute I “met” Ravi in How To Save A Life (or, rather, when Jill met him in the story), I loved him. Do you have a favorite character in your new book?

SZ: It’s hard to pick favorites from this book. … I think Dylan is pretty great. At one point a big revision issue for me was, “Why would Jill ever even consider breaking up with Dylan? He’s awesome!”

th: You have a full schedule: teaching creative writing workshops, doing book tours, writing a blog and, of course, working on your novels. How do you make sure you don’t take on too much?

SZ: Sometimes I take on too much, like we all do. Then, I burn out and say “no” to everything for a while until I recover—and then I do it all over again! The hardest thing for me, always, is knowing how to take regular breaks that aren’t just [about] “not working,” but are true rest.

Zarr’s (as seen in Photo 2) rest breaks, however, seem few and far between. Her current work-in-progress is called “The Lucy Variations.” Although she says that the first draft is “challenging me to my limits,” she expects to release it in the first half of 2013.

How To Save A Life (which I’ve previewed and written a review of on my own blog) is available online and in most bookstores.