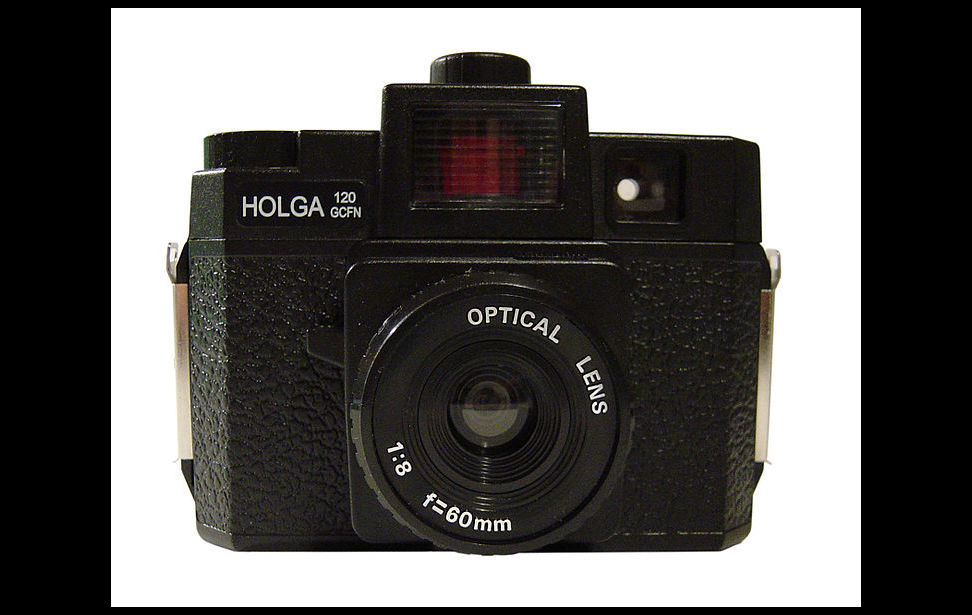 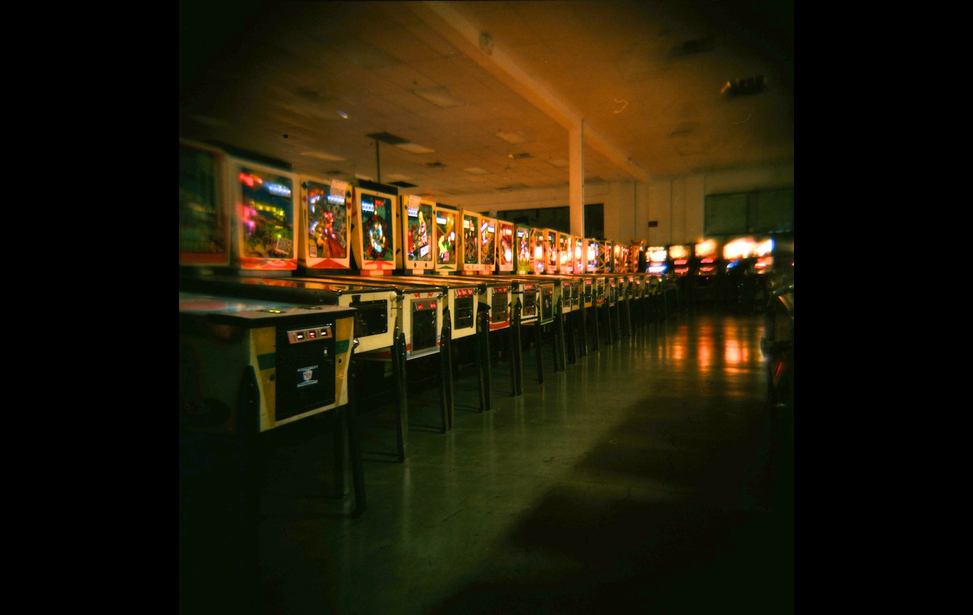 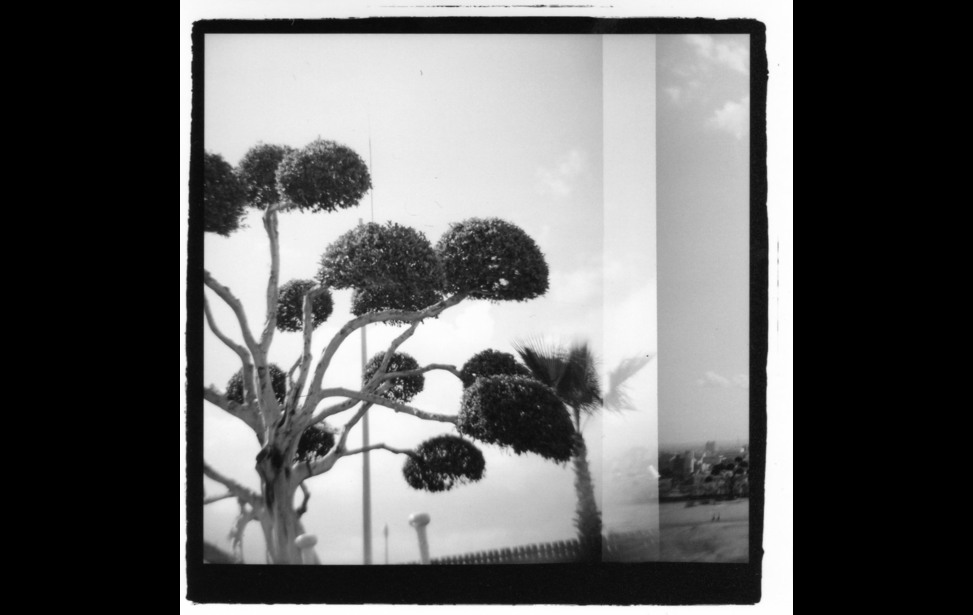 Long before the introduction of trendy, retro tech devices (such as the Hipstamatic iPhone app), there was the Holga. Although it was initially classified as a toy camera, using medium format 120mm film, it has nonetheless become as iconic as the unique photos it produces.

The Holga was first introduced in 1982 in China. Though the Holga failed to become the country’s low-cost camera of choice, it found international success as a niche tool of art-minded photographers. The Holga is still considered by many to be the weapon of choice for “primitive photography.”

Essentially a box camera, the basic design of the camera frame (as seen in Photo 1) and its meniscus plastic 60mm lens provide a built-in, lo-fi effect. (No apps necessary!)

Like the Super 8 camera, the distinct, timeless quality, and overall curiosity of the Holga have been the driving causes for a culture of enthusiasts. Inherent flaws, which destroyed the viability of other cameras of its ilk, have become the Holga’s saving grace.

Its often unpredictable light leaks, distortions, and blurs—along with the camera’s signature vignetting effect—have provided ample inspiration and a lot of fun for many talented and award-winning photographers (as seen in Photo 2).

For some, the Holga represents an abandon from the fast-paced expansion of digital camera technology. Recent exhibits, like “Holga Inspire” at the Icon in Los Angeles, have celebrated the medium for precisely this reason.

As with many items worthy of a cult following, experimentation has evolved. Over time, Holga users have developed plenty of DIY style modifications and fixes for the camera’s flaws—especially in terms of exposure.

Some photographers have combated the light leak issue (as seen in Photo 3) by adding black electrical tape around the door after loading the film, or by applying matte black paint to the film compartment to cut down the reflectivity of the plastic walls. As for the problematic movement of the film roll, this has been avoided by inserting a piece of cardboard under one side of the spool. Through this method, even 35mm film can be made to work!

Manufacturers have also joined in the fun with a few accessories of their own. Due, in part, to the camera’s simplicity, such alterations can directly reflect on multiple aspects of the Holga’s photographic quality.

Despite the model’s initial debut over thirty years ago, Holgas have turned up in the hands of event photographers, photojournalists, and pros of all kinds.

Though considered an “art-making” machine—an obvious favorite among photographers seeking to shoot creatively—many professionals have proven that a “toy” camera can be a powerful tool in the creation of both commercial and non-commercial work.

This is certainly true for Los Angeles-based photographer Jessica Schilling, who is known to pack a Holga right along with her digital rig to make weddings and portraits that much more interesting.

While the Holga camera began attracting attention and praise from the artsy set within a few years of its introduction, recent years have provided a terrific platform for the camera’s popularity. As its use continues to thrive, the chance of capturing an image through the unique lens of a Holga is a shot that an artist definitely shouldn’t miss.