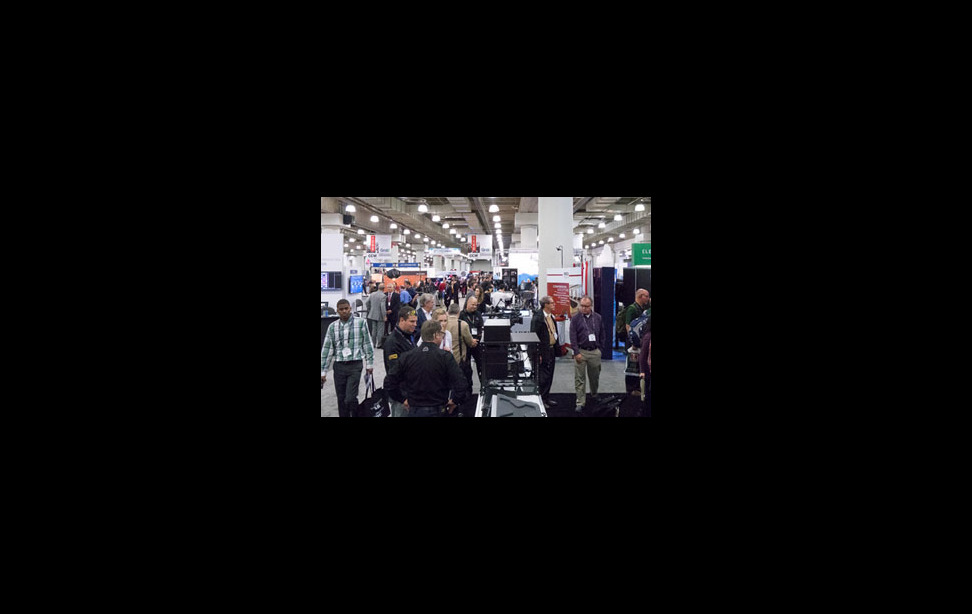 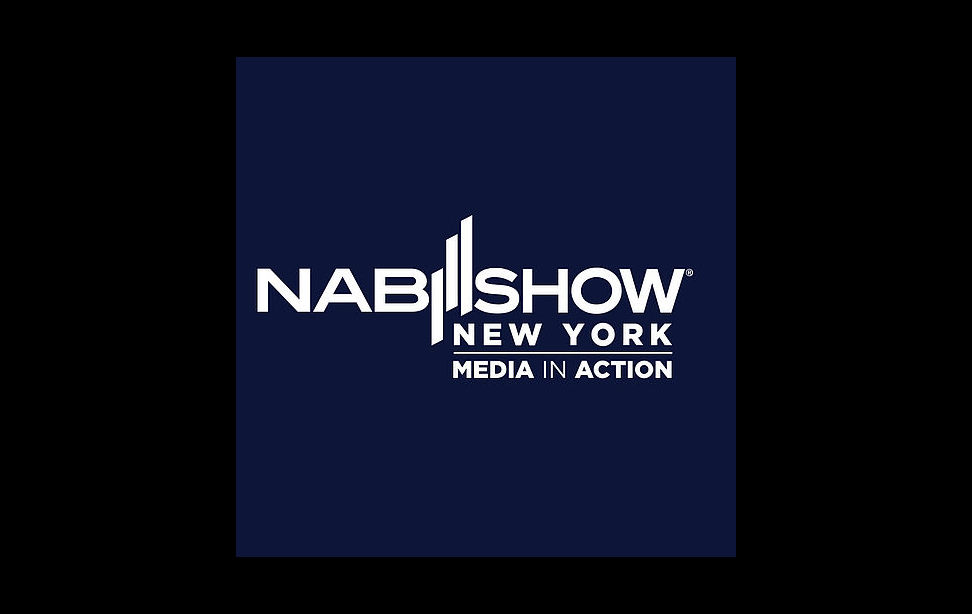 Everything’s relative. That’s how a humongous affair such as the NAB Show New York can come off like an intimate dinner party. It’s practically a pop-up compared with the National Association of Broadcasters’ older expo for media, entertainment and telecom professionals, the NAB Show in Las Vegas every April.

Topics range from television, film and satellite to online video, live events and advertising, with corporate A/V, production and post rounding out the lineup. This year NAB NY shares its digs with the Audio Engineering Society’s East Coast convention (October 18-21), giving gearheads a chance to delve deeper into audio recording and post-production.

The Big Apple setting is no coincidence. A major global media capital, it offers a symbiotic eco-system of communications, political and financial powerhouses and pond-side access to and from Europe. Just the networking opps alone might explain the nearly 1,200 international participants converging from 92 countries.

Of course, no NAB would be complete without a chance to show off the latest innovations of companies from the City and around the world. Among the brands displaying their services and wares are Thinklogical, Dalet Digital Media Systems, Black Box and Ross Video Limited. These will fall under nine rubrics: acquisition and production; connected media; content; display systems; distribution and delivery; management and systems; post-production; pro audio and sound; and satellite products and services.

Beyond the stage floors and sessions, expo-goers can also update their knowledge through an array of bleeding-edge enrichments. For example, there’s TV2020: Monetizing the Future. This one-day glimpse into the broadcasting future explores ongoing spectrum repack and the industry’s move into to IP technology. TV On Wall Street, another one-day forum, unpicks economic forces fueling the media industry and offers intel on new technology and investment developments. The half-day workshop called Facebook and Local Media considers best practices for local media companies in working with Facebook. And a pair of two-day How To’s called N.Y. Post | Production Conference and N.Y. Post | Production Workshops provide training as well as lighting workshops, respectively.

Another NAB New York attraction is a suite of educational stages featuring “forward” in the title and probing what’s next for storytellers in areas ranging from technology to thought leadership. These encompass: Focus FWD (examining a game changer or special perspective); Content FWD (about business models across advertising, digital media and finance); Tech FWD (surveying broadcast technology); and Create FWD (re: innovations in production).

The 2017 NAB NY kicks off with a session about one of the most pressing concerns for media and entertainment entities today: cybersecurity. Sharing the dias are Paul Liberman, chief operating officer and co-founder of DraftKings, the sports-tech entertainment platform, and Gary Davis, chief consumer security evangelist at well-known cybersecurity firm McAfee. The event, dubbed “DraftKings, McAfee and the Future of Cybersecurity,” dissects trends in digital security ranging from such threats as hacking, intellectual property theft, scams, fraud, ransomware attacks and “fake news” to best practices for safeguarding businesses and customers.

Also addressing the NAB NY audience are industry luminaries from from Mark Lazarus (Chairman of NBCU Broadcasting & Sports), to Julie Menin (Commissioner, Mayor’s Office of Media & Entertainment), to Jessica Reif Cohen (Senior Media and Entertainment with the Bank of America Merrill Lynch). Visit https://www.nabshowny.com for the full program of speakers and programs.