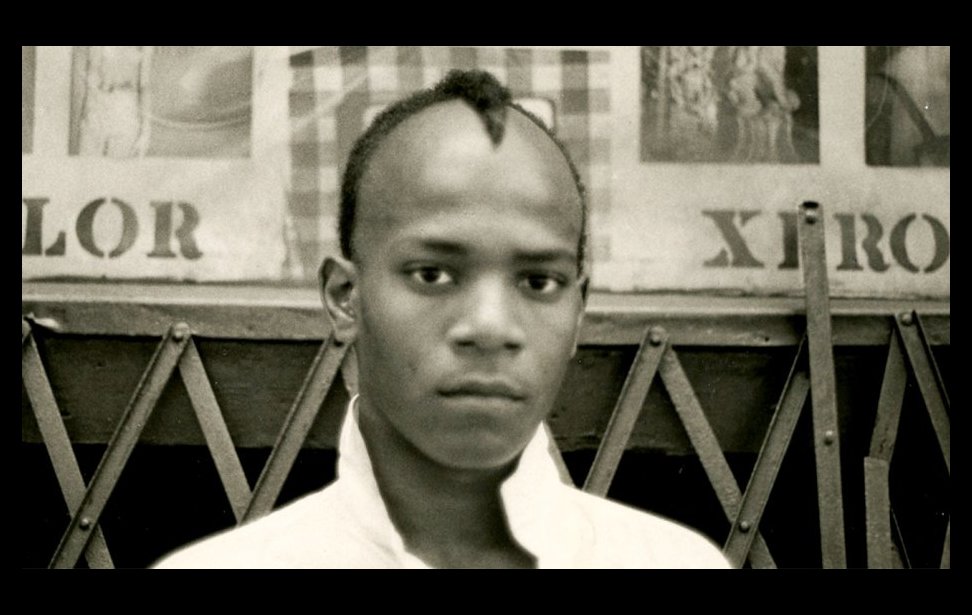 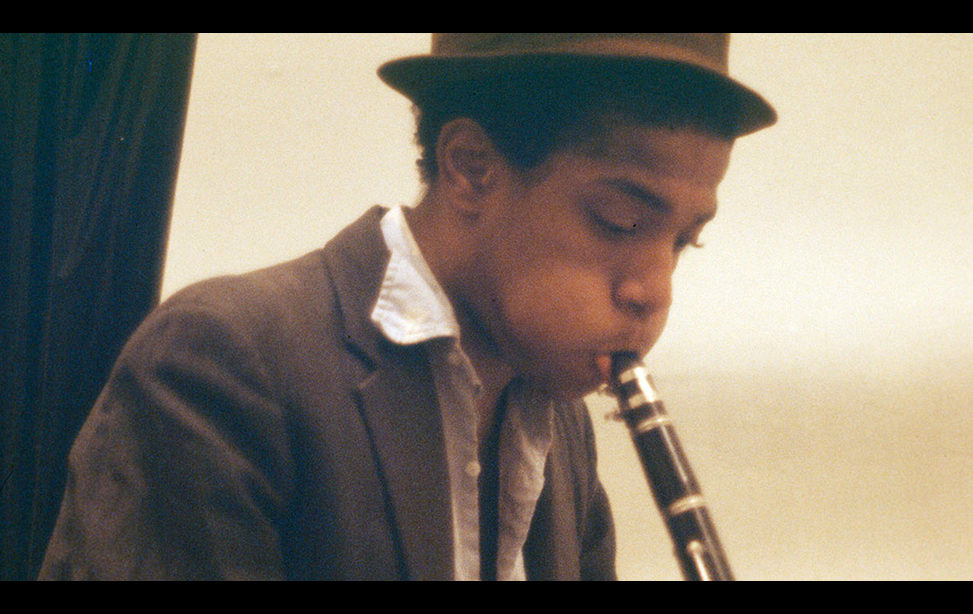 “For many forward-thinking people, the age of the white male was already over,” reflects curator Diego Cortez in Sara Driver’s documentary Boom for Real: The Late Teenage Years of Jean-Michel Basquiat. With that Cortez, who co-founded TriBeCa’s iconic Mudd Club, sums up the Downtown New York scene of the late 70s and early 80s.

Context is king in this portrait of the artist as young man. Like James Joyce’s Künstlerroman of Stephen Dedalus, it follows the aesthetic awakenings of a youth rebelling against convention. Basquiat too pledged to “forge in the smithy of my soul the uncreated conscience of my race,” only the language of that pledge spanned graffiti, music and hip-hop imagery, and the race in question experienced social injustice and marginalization. Basquiat and Dedalus shared other traits as well: Both had major ambition and mythology.

Basquiat was 27 years old when he fatally overdosed on heroin in 1988. In the intervening three decades, his star has only risen. This past May his 1982 Untitled graffiti painting of a skull ka-chinged $110.5 million at Sotheby’s, breaking the auction record for an American artist, and across the pond London’s Brutalist Barbican is mounting an exhibition echoically entitled Basquiat: Boom for Real. Moreover Driver’s doc is hardly the first film about Basquiat: Two that pop to mind are Julian Schnabel’s 1996 biopic Basquiat and Tamra Davis's 2010 Jean-Michel Basquiat: The Radiant Child, which centers on the artist’s heyday in the limelight.

Boom finds him as a homeless teen in New York’s Lower East Side. What was he like as a kid and who was his family? Basquiat’s origins remain murky in this bigger-picture chronicle. But somehow the inspired soul bobbed up amid the broke and blighted city and started turning creative cartwheels all around him.

The filmmaker herself got an early glimpse. As Jim Jarmusch recounts on camera, the two of them were out walking one evening when Basquiat suddenly appeared out of the blue, made a mysterious remark and took off. Minutes later he was back with a presumably stolen flower for Driver.

Now the director has rounded up her friends and fellow artists to help reconstruct Basquiat’s urban playground. The lineup includes writer Luc Sante; photographer Nan Goldin; rapper Fred “Fab 5 Freddy” Brathwaite; muralist Lee Quiñones; and Al Diaz, who co-launched the SAMO tag that Basquiat later took over solo. What they and additional commentators stress is a distinction between the conceptual street artist’s visual poetry and the brandings that other taggers were spray-painting on subway cars, recreational spaces and the like. Even Basquiat’s chosen orbit of tastemaking SoHo was a world away from hip-hop’s Bronx epicenter. Aided by previously unseen footage, stills and scrawls, we come to see how he leveraged the rise of urban culture for his own signature work.

He also used his personal charisma. Recording artist Felice Rosser often let him stay over, as did his girlfriend Alexis Adler, with whom he’d also share an apartment. Bringing his street-as-canvas ethos indoors, Basquiat unleashed his art on virtually every domestic surface he got his hands on, from the refrigerator to the bathroom door.

The self-taught artist often ventured beyond the paintbrush, giving spray paint and oil sticks a go. Long before “convergence” was a catchphrase, he was experimenting across multiple media and forums. There were the clothes he painted for Patricia Field; the avant-garde music he made with Michael Holman as the band Gray; the appearances he put in on Glenn O'Brien’s public-access TV show; the wild parties, performances and exhibitions at Mudd Club and its flightier counterpart, Club 57.

Given the barriers to entering Manhattan’s gallery world—Luc Sante equates the cultural emporia with “banks”--emerging artists like Basquiat had to improvise alternative venues. His participation in Colab arts collective’s 1980 Times Square Show drew the notice of established gallerists. The next year, Diego Cortez mounted the New York/New Wave show at MoMA PS1, where Basquiat got launched on his path to “be as big as Andy Warhol," per Cortez’s prediction.

As Boom builds to a literal take-off, it’s easy to feel ignited not just by Basquiat’s talent and originality, but by the possibilities of New York at a transitional moment before Reagan, AIDS, crack and the art market exploded.

2) Jean-Michel Basquiat practicing clarinet in the bathroom of the apartment, c. 1980. Photo by Alexis Adler courtesy of Sara Driver.