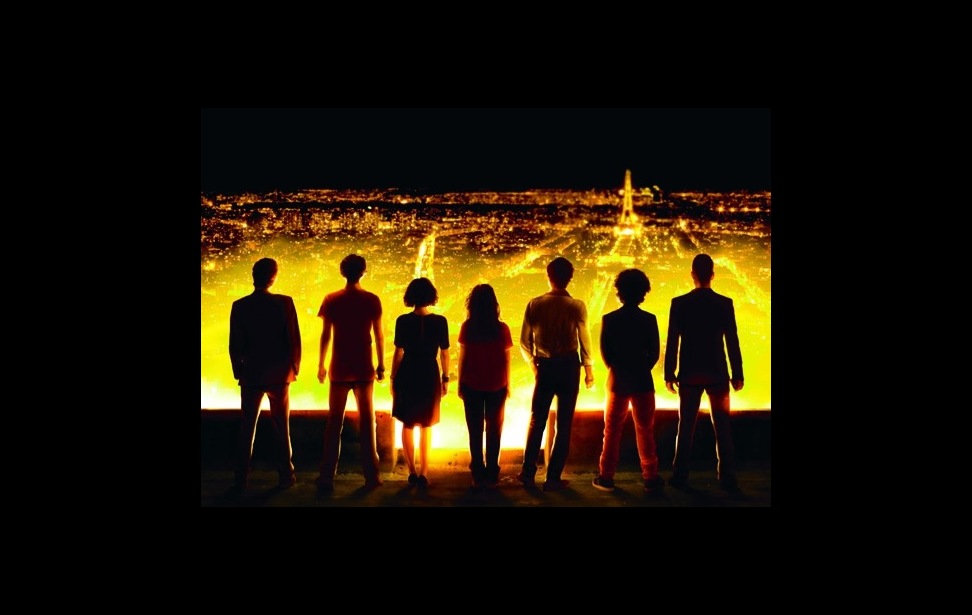 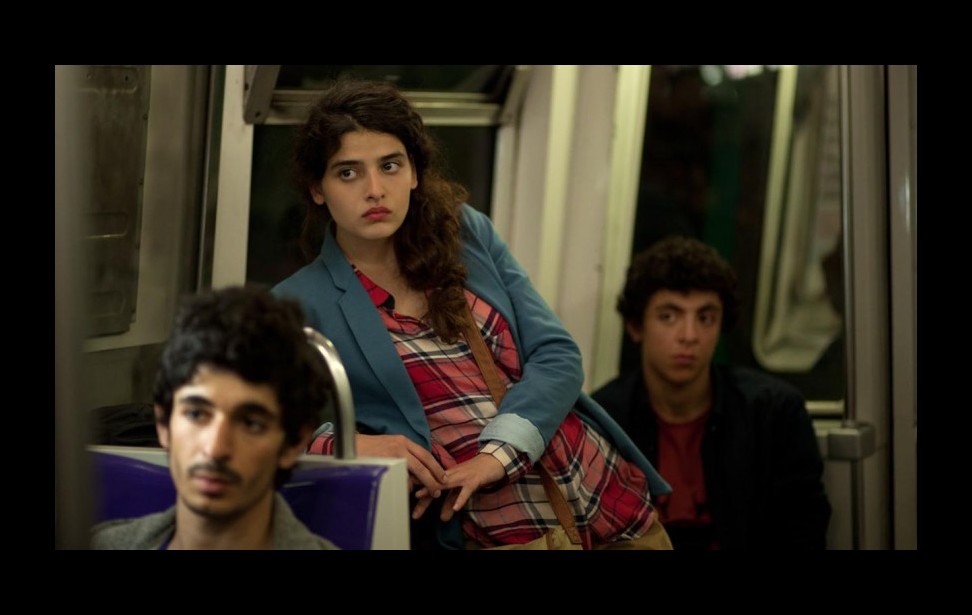 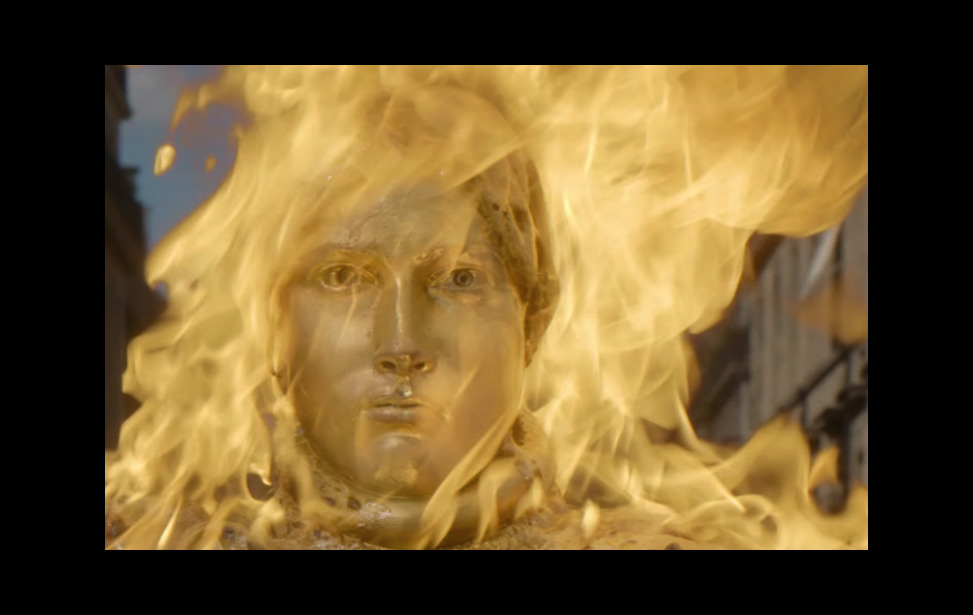 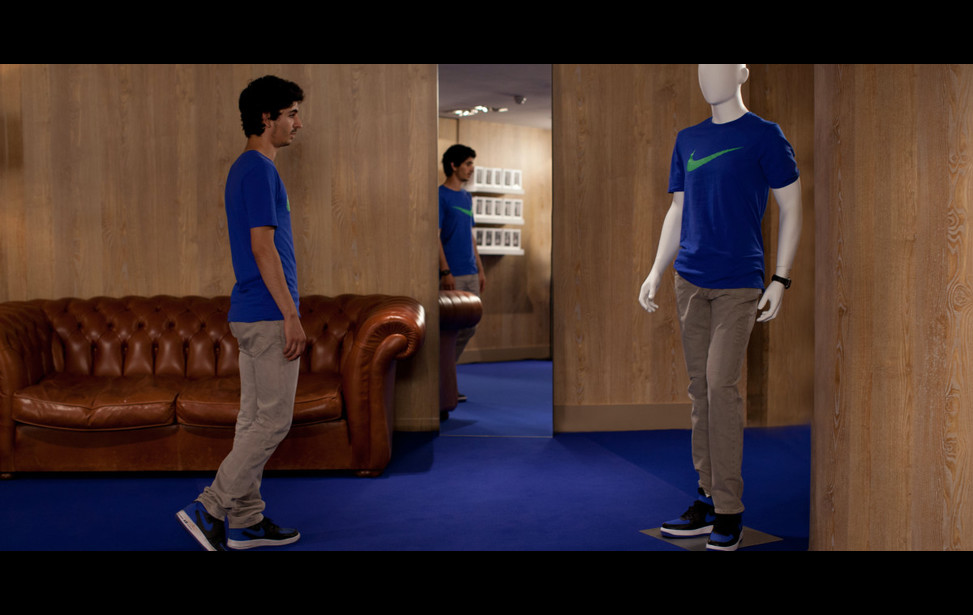 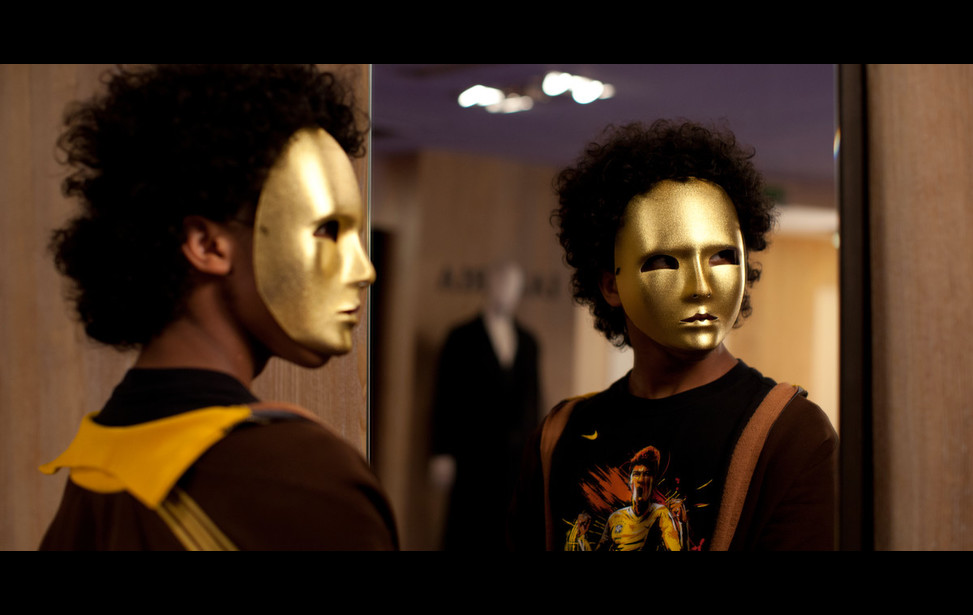 Paris is burning. It’s been set ablaze by a dozen disaffected millennials in Bertrand Bonello’s new film Nocturama. As the City of Light succumbs to dark acts, we’re left to wonder: Who are these young terrorists? How did they come together? What are they fighting for? It’s all up for heated debate, which is surely one reason why the Film Society of Lincoln Center and UniFrance included Nocturama in the 22nd annual Rendez-Vous with French Cinema (March 1-12). That and the fact that it’s a nervy bit of filmmaking about post-modern civilization and its youthful discontents.

Written well before the Charlie Hebdo and Bataclan theater attacks of 2015, this stylish punk thriller is an act of pure cinema rather than any realistic exposé of political extremism. Not that it eschews the verité playbook. Structured as a diptych, the story devotes part one to mobilization, prepwork and execution. No detail is too granular for Bonello’s you-are-there gaze as the conspirers set out on their strange date with destiny. Some hail from the projects; others from more fashionable quarters, and together they make up diverse facets of today’s French malaise. White and brown, rich and poor, Muslim and Christian, working and unemployed--they defy categorization other than a shared urge to revolt.

There’s something hypnotic in their timed movements through the Paris metro, boulevards and constructed totems of power. Dialogue is at a minimum during this propulsive set piece, yet the tense choreography and discordant electro score scream trouble. So do the plastic explosives deposited in the Ministry of Interior, HSBC tower, Joan of Arc statue and Bourse square along the way.

The second half unfolds after-hours in an upscale department store. It’s here in this subterranean enclosure that the film’s title gets a fresh nod. Not only is “Nocturama” the name of a cult album by Nick Cave and the Bad Seeds; it refers to the section of a zoo that houses nocturnal animals. With all but one member having made it safely to the fold (and with him eventually joining), the pack goes from stealth mode to letting rip. The revelries amp up as they toast their nihilist feats with fine wine and food from the display racks.

Cut loose in this shine to consumerism, our putative radicals seem not to recall why or that they should deplore the fruits of globalized capitalism. Binging certainly comes naturally to them in the face of all the haute fashion, premium bedding and electric go-carts their hearts desire. Social injustice? Exclusion? Unemployment? Failed democracy? Whatever the earlier agenda, now their revolutionary focus is on personal makeovers. Irony gets a memorable sight gag when one agoniste (Hamza Meziani) encounters a faceless mannequin sporting exactly the outfit he has on, from Nike T-Shirt right down to modish sneaks. Later, all prettified in makeup that may not fly in his suburban hood, he bursts into a musical number lip-synced to “My Way.” DP Léo Hinstin’s heightened cinematography captures the idealized artifice of this operatic funhouse, but also the looming shadows that make it a claustrophic cave.

Inexorably, the outside world encroaches. Flashbacks recall the day’s violent deeds. TV screens in the electronics department bring news of the consequences. A homeless couple is invited into the store by one of the ringleaders (Finnegan Oldfield) -- who himself wanders out for some air. There the tense 20-something encounters a sole bicyclist (Adèle Haenel) and feels her out for an update. She obliges with the response, “It had to happen. We knew it would.”

If only she – or anyone – would elaborate! Bonello embraces his avatars’ laconic communications style as much to stroke their media-age aesthetic as to skewer their narcissistic cluelessness. Streamlined to the point of withholding, the narrative keeps us guessing at character motivation and even basic stats. A more dimensional approach would help us to care when these victims of their own vacuous existence start realizing the game’s up. On the other hand, maybe the very sparseness is an eloquent way of saying that some actions elude words. No doubt “Nocturama” poses more questions than it answers. Long after its protagonists occupy Paris, it might occupy the viewer’s thoughts.

Nocturama will be screened on March 4, 6:15 pm and March 5, 9 pm at the Walter Reade Theater, 165 West 65th Street, NYC. The full Rendez-Vous with French cinema schedule is here.