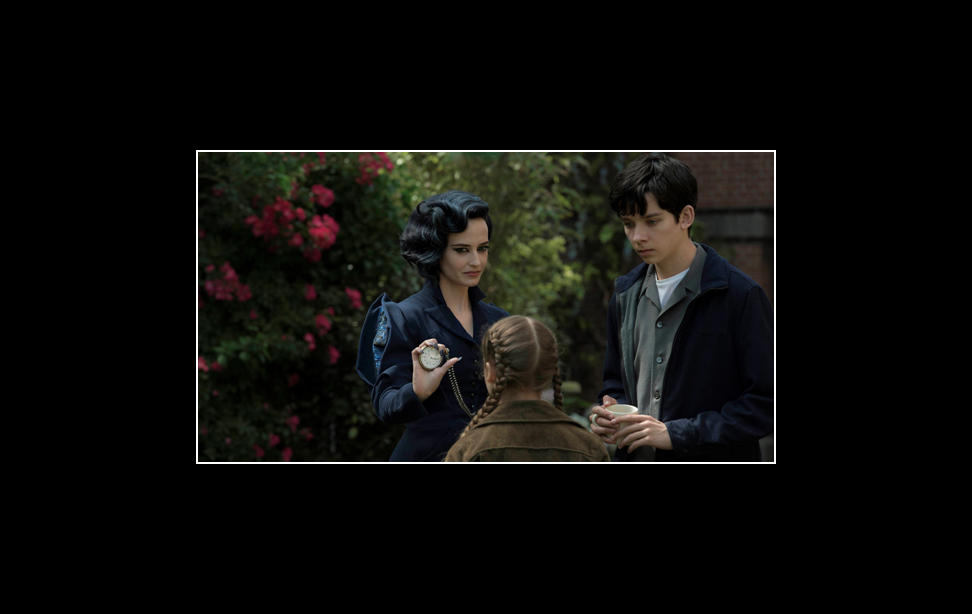 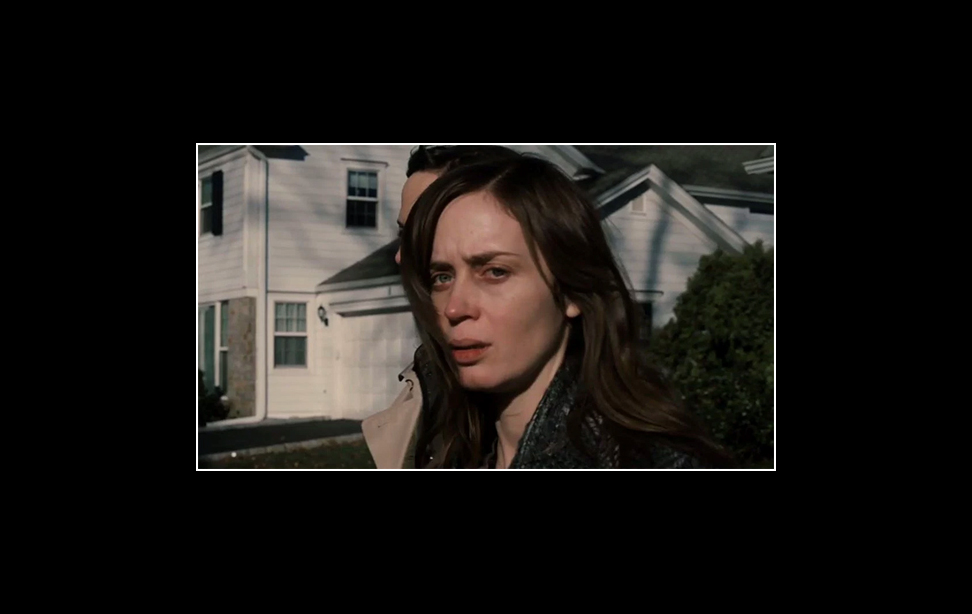 Summer is an awesome time to hit the movie theater, especially on the days when it’s too hot to do anything but sit in an air-conditioned room for a few hours. While it can seem that summer movies are all anyone talks about in the months leading up to June, that doesn’t mean that film fans are devoid of fun movies once it hits September. This year there are several big movies that come out post-summer, and they’re definitely going to be worth the wait this time around:

Interested in a weird, whimsical tale? If so, look no further than this movie, about a home for children with “odd” capabilities. The film stars Penny Dreadful actress Eva Green as the titular Miss Peregrine and a slew of young talents including Asa Butterfield as the “peculiar children.” The film hits theaters Sept. 30. 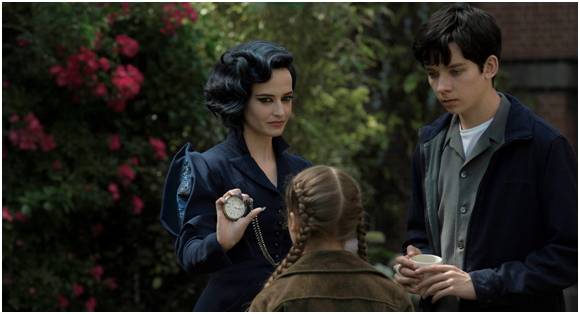 The Girl On The Train

Based on the popular novel, The Girl On The Train might just be the next Gone Girl. When a depressed woman notices something troubling about the woman she watches from her commuter train, she becomes entangled in a disturbing mystery that could tie back to her own home life. You’ll be guessing until the very end of the movie, which hits theaters Oct. 7. 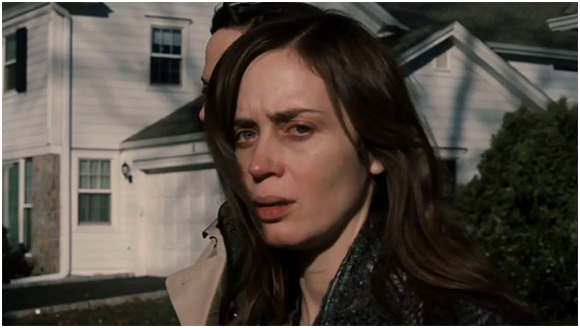 The found-footage sequel to the film that basically started the found-footage genre was cloaked in secrecy, even releasing a trailer under the working title The Woods. The new film, which follows the events of the 1999 film The Blair Witch Project, promises to be just as creepy as the original. You may want to avoid camping after seeing this flick, which heads to theaters Sept. 16.

The film that almost seems too crazy to be based on a true story (but is) stars Joseph Gordon-Levitt as the controversial Edward Snowden, a former CIA employee that released government secrets regarding mass surveillance. Shailene Woodley also stars as Snowden’s girlfriend in this sure-to-be gripping thriller.

Your summer blockbusters might be ending their theater run, but at least you have these movies to look forward to!