Animated Movies Adults Will Appreciate Just As Much As Kids 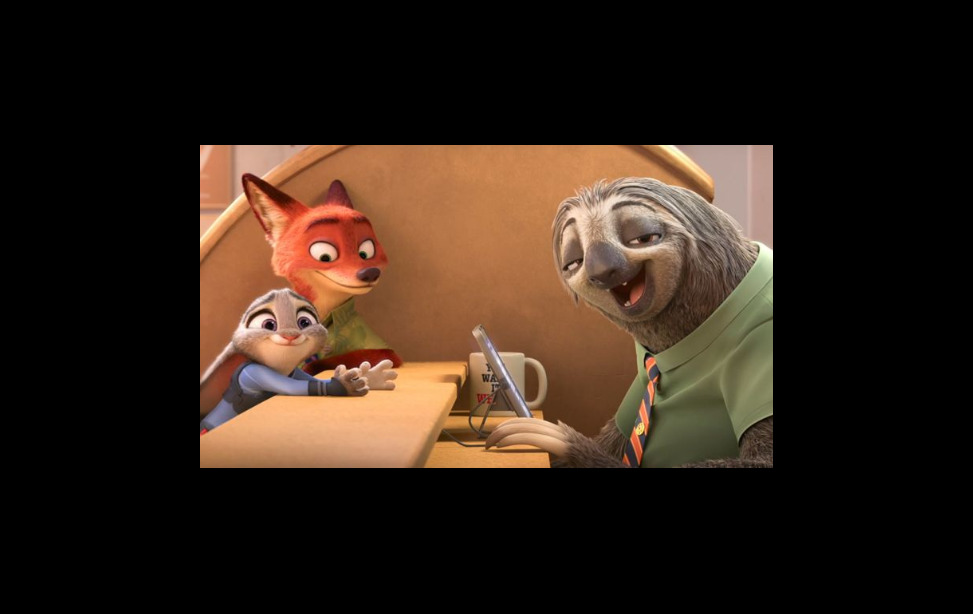 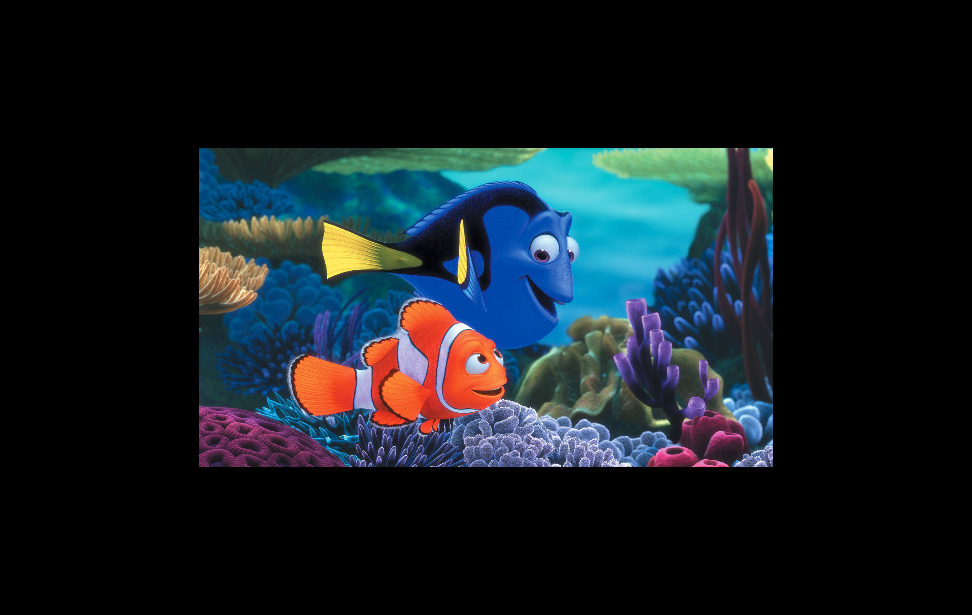 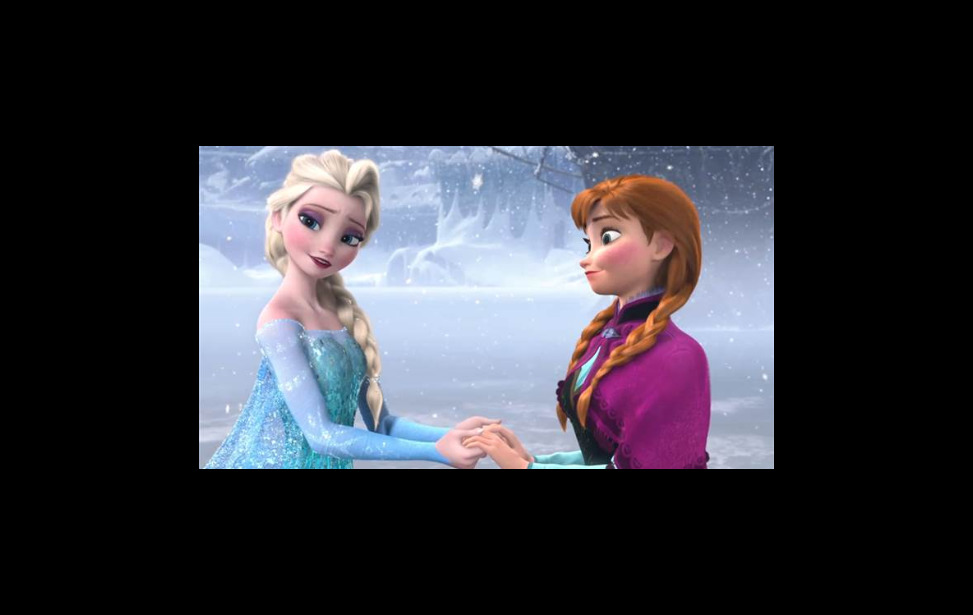 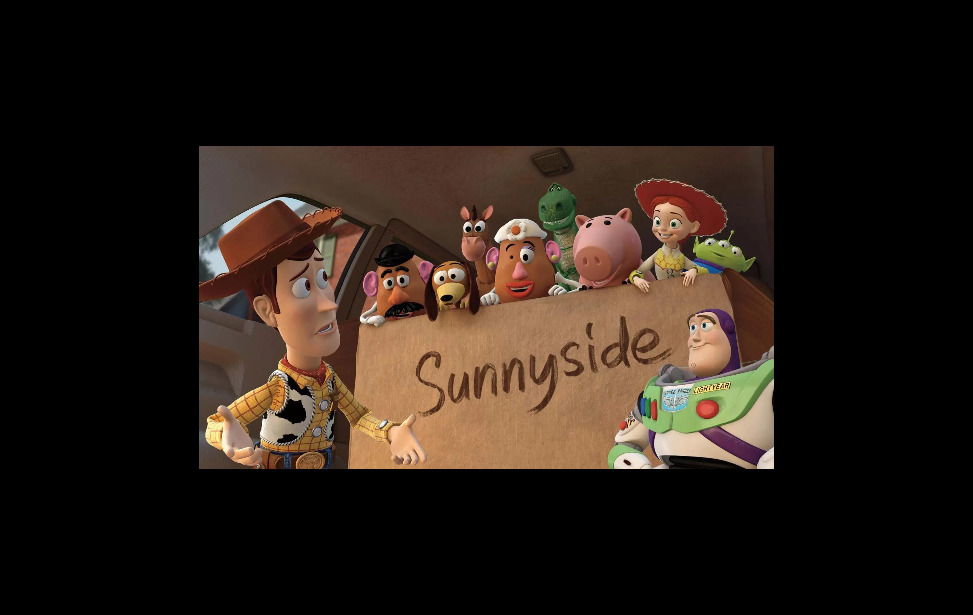 For many, animated movies bring them right back to their childhood. I, for one, played the VHS of The Little Mermaid so many times that the tape eventually broke. The colorful stories of princesses, talking animals, and heroic figures were classics, not to mention nostalgia-producing for anyone who considered themselves a “Disney kid.” Of course, you don’t have to be a kid to enjoy an animated flick — in fact, you might get way more out of these recent animated films as a full-fledged adult.

These movies may have been targeted at children, but the messages definitely apply to the struggles of adulthood:

Who says movies about talking animals have to be simplistic? Zootopia, a film about a world in which predator and prey can live together, tackles themes like power and prejudice with surprising depth. You may be surprised by the discussion you are prompted to have about how Zootopia connects with today’s social and political issues.

Whether you’re a parent who understands Marlin’s desire to keep his son Nemo out of harm’s way, or a young adult struggling with your own sense of independence, Finding Nemo might be able to help you find common ground with any family member you’re not seeing eye to eye with. It might also help you appreciate a family member whose smothering is a veiled sign of love.

Elsa’s isolation and depression may be due to her fictional ice powers, but you don’t have to be a Snow Queen in order to understand loneliness. Kids may love “Let It Go,” but any adult who has had to learn to accept themselves will take a whole lot more away from the iconic tune.

Change is an inevitable part of adulthood, and watching Woody and Buzz move from their childhood home with Andy to Sunnyside Daycare should resonate with any grown up who has undergone some major life shifts.

You don’t have to be a kid to enjoy these kid-friendly movies — in fact, you might just realize that you’re learning a lot more from them as an adult.