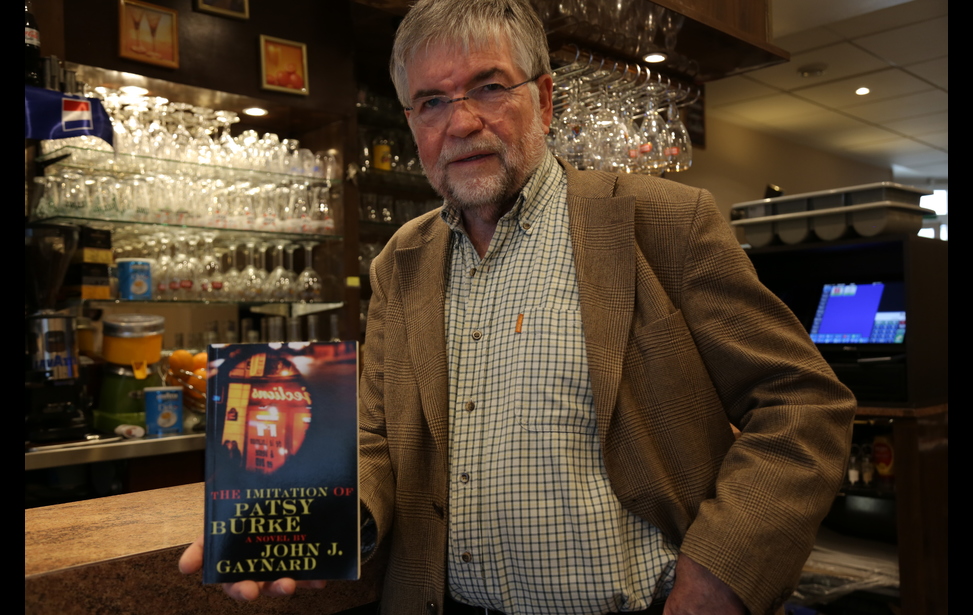 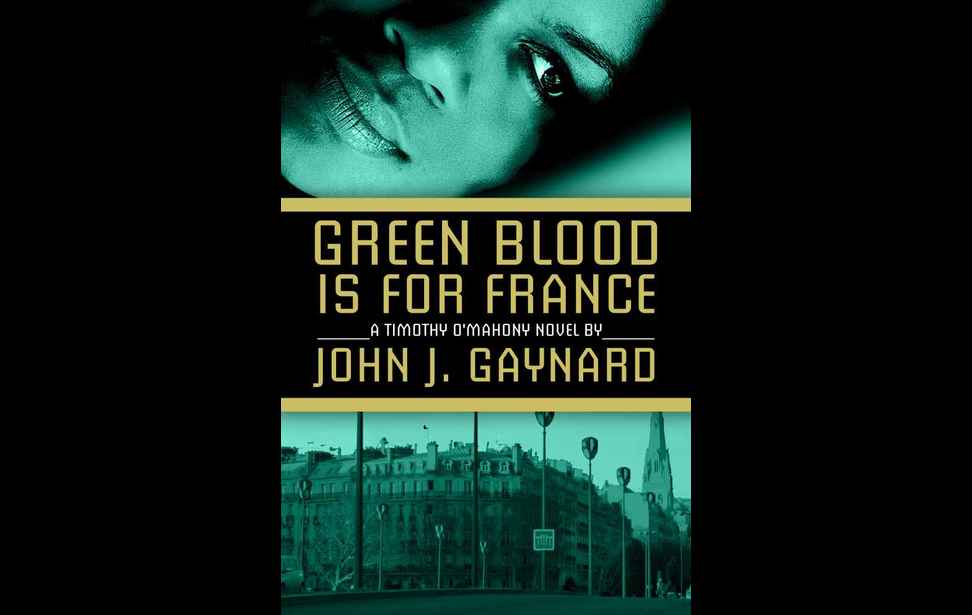 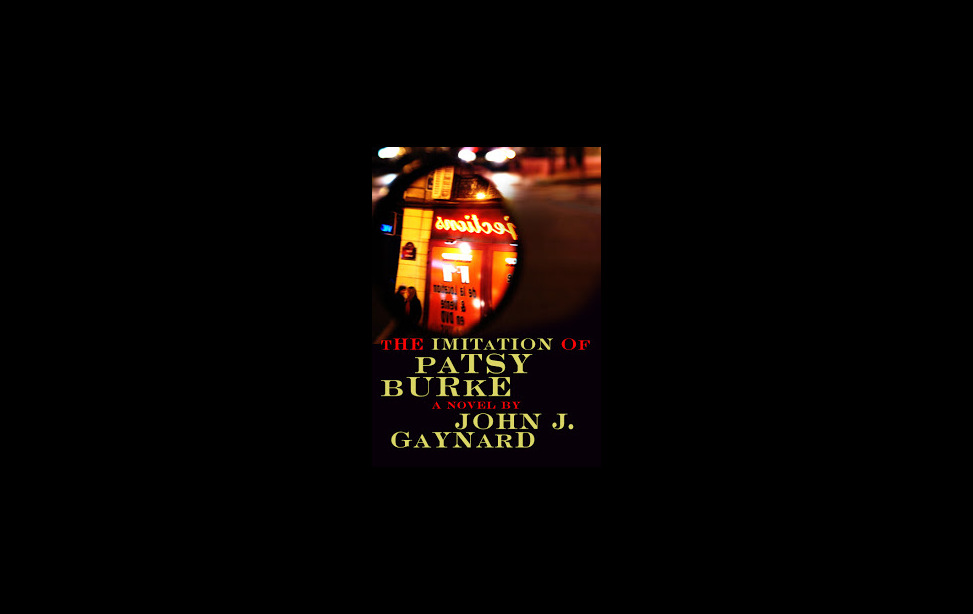 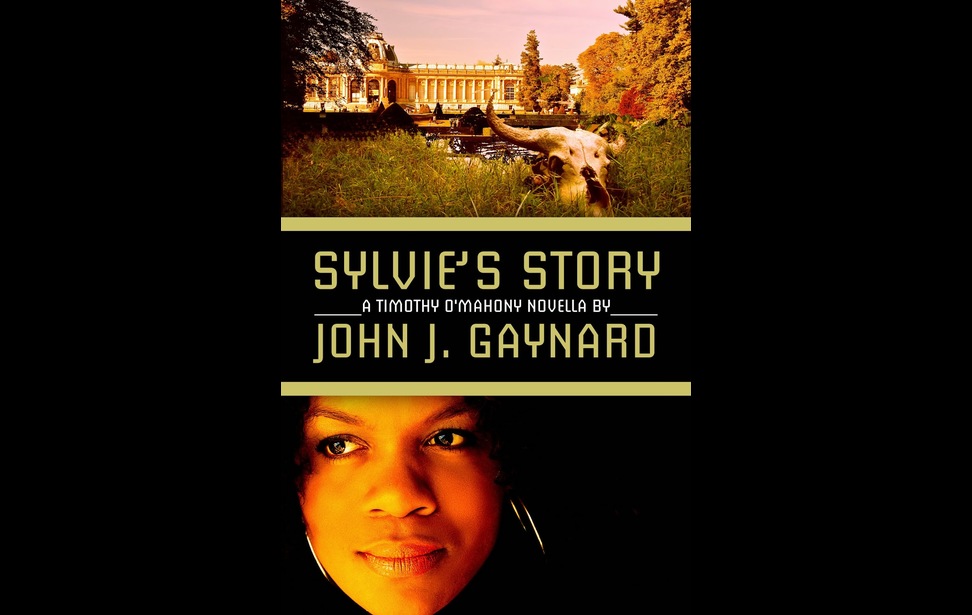 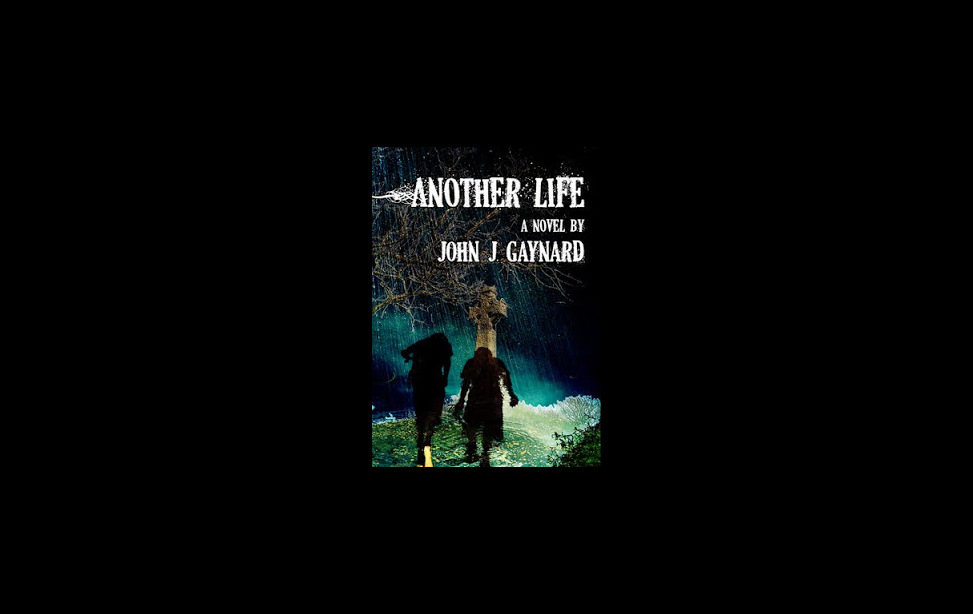 The Imitation of Patsy Burke by the Irish writer John Gaynard, who lives in Paris takes a look at the life of Patsy Burke. Patsy Burke is a fictional character, an Irish sculptor who lives in Paris.  He wakes up after a drunken night out with the awful realisation that he may have committed a hideous crime. The novel takes a look at Patsy’s life through a number of different voices, each evoking a facet of his personality.  These voices not only give us a graphic window into his personal life but also the artistic path which his life has taken.

Voices include amongst others, the baroque artist Caravaggio, Goody Two- Shoes, and Forget Me Not. They tell us of Patsy’s outrageous and sometimes bawdy behaviour. They also recount Patsy’s relationship with the various women in his life including Carla, a gallery employee whose loyalty goes beyond the call of duty. The narrative medium that the author uses is original and does not hold back on exposing the sometimes murky world of the international art market.

Thalo: Can you tell us from where you took your inspiration for the character of Patsy Burke?

John Gaynard: I got the inspiration from some talented deeply troubled artist and sculptor friends I first met in Paris in the 1980s, most of whom died young as a result of their out of control lives, some of them from aids, some of them from suicide and some from illnesses and diseases brought on by alcohol and drugs. Allen Ginsberg’s poem, ‘ Howl,’ in which he screams at what fates lay in store for the, ‘ best minds,’ of his generation holds a lot of resonance for me.

So, I decided to build the novel around a great sculptor who leaves a lot to be desired as a man and to show him at that point of his life when his mind is pulling him in six or seven different directions. Either he will be destroyed or he will be temporarily repaired by the direction he chooses.

Th: In the novel, Patsy, although he is financially comfortable moves to a working men’s hostel in Paris as he finds it more authentic. Why did your novel take this path?

JG: Patsy is from a very poor background, he is one of the Irish travelling people, a despised minority in Ireland. His parents left Ireland and moved to England and began to live in a house instead of a caravan, an English slum.

He wanted to get back to the simplicity of his early life, with uncomplicated people who would appreciate him not because he was a wealthy artist but because with them he could just be an ordinary man.

Th: In the novel you paint the international art market as a rather murky place, with few scruples, do you think that this is a true reflection of today’s International Art Market

JG: The Kirkus review of the,’ ‘Imitation of Patsy Burke,’ described it as a, ‘rich, darkly comic send up of the art world and the megalomaniacal souls that populate it.’

There is a murky part of the international art market which resembles the market for financial derivatives in which artists, dealers and buyers are gaming each other about the value of what they are making, selling or buying, as they try to satisfy the needs of Russian oligarchs, and other incredibly wealthy buyers who do not expose what they buy but have it stored away for the next transaction, in warehouses like, ‘Geneva, Freeport.’

Th: Some feminists will not be happy about how women are treated in the novel, what do you have to say about that?

JG: There are a lot of women in the novel and Patsy’s attitude to every one is different. Patsy is never violent to women but in the novel he is certainly a recovering machist, suffering from the harm done by bare knuckle fighting, drinking to excess and philandering.

Th: Will there be a follow up to Patsy Burke so that we can learn whether or not Patsy gets to redeem himself?

JG: I am writing a sequel to, ‘The imitation of Patsy Burke,’ at the moment, in which Patsy’s most sincere desire will be to live a life of peace and quiet, and yes, redeem himself. But there are going to be a lot of obstacles on his path.

The Imitation of Patsy Burke, as well as John Gaynard’s other publications, (see photos, 2, 3, 4 and 5), can be purchased on www.amazon.com