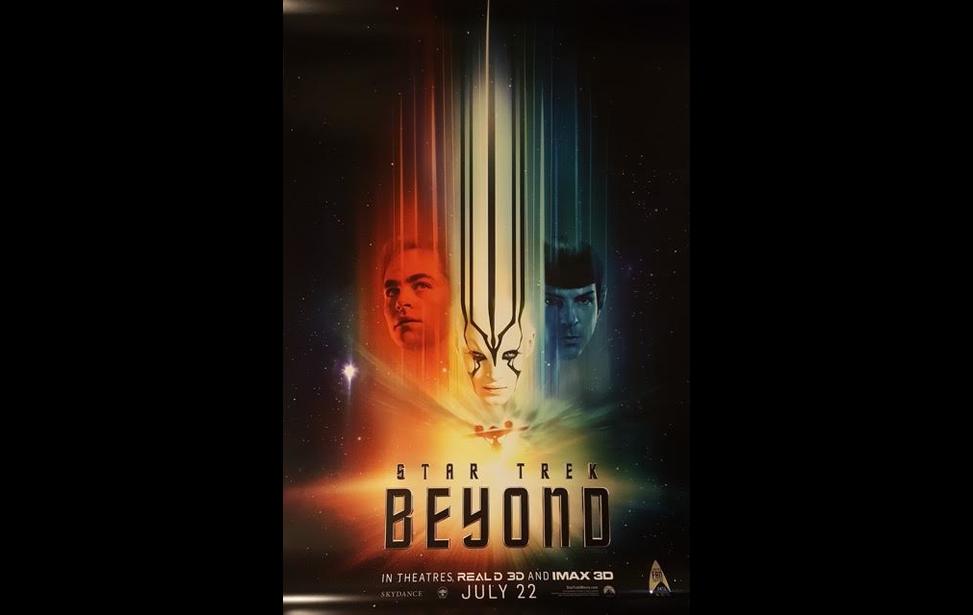 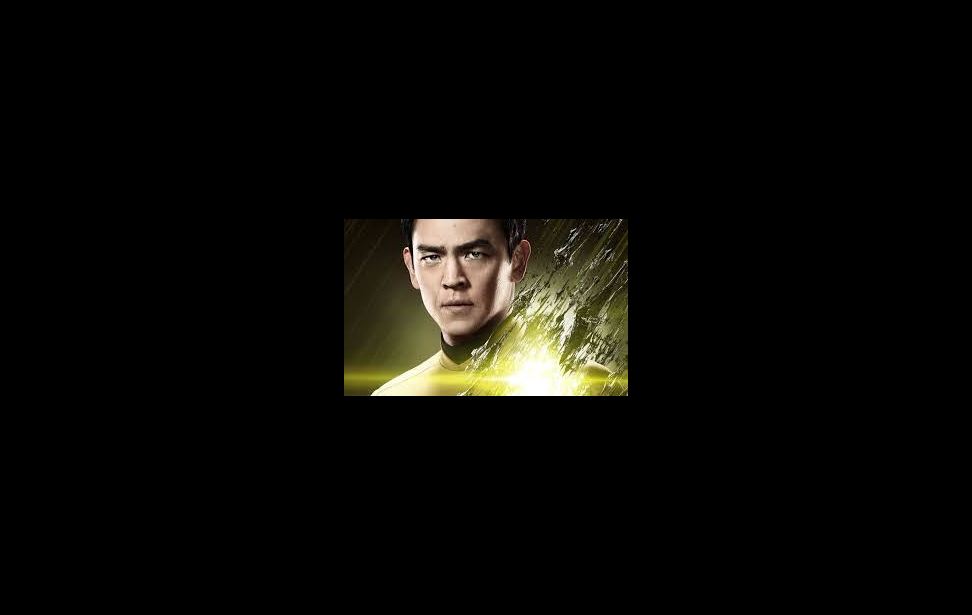 Last week actor John Cho revealed that his character, Hikaru Sulu will be gay in the upcoming movie Star Trek Beyond. This will be the first openly gay character in the entire franchise, which has had a long history of being incredibly progressive. The show is famous for having the first interracial kiss on television, and has always tried to be inclusive on topics of race, religion, and disability. However, due to pressure from the networks, a gay character wasn’t able to appear in either the original series or The Next Generation.

While reaction has been positive, the original actor to play Sulu on the television show, George Takei, has stated that he is disappointed with the news. Mr. Takei is openly gay and for the last several years has been a huge positive presence online in support of LGBT+ rights and awareness. In an interview with the Hollywood Reporter he says, “I’m delighted that there’s a gay character. Unfortunately, it’s a twisting of Gene’s creation, to which he put in so much thought. I think it’s really unfortunate.” While happy that there was better LGBT+ representation in the series, Mr. Takei would’ve preferred an original character instead of a change to an existing character.

In defense of the new direction, film actors Simon Pegg and Zachary Quinto have spoken in support of the character. Quinto, who is also openly gay, told Pedestrian.tv, “…my hope is that eventually George can be strengthened by the enormously positive response from especially young people, who are heartened by and inspired by this really tasteful and beautiful portrayal of something that I think is gaining acceptance and inclusion in our societies across the world and should be.”

The new movies take place in an alternate timeline, parallel to the original series. In the first film, Leonard Nimoy, who played Mr. Spock in the original series, was able to jump between timelines and meet his alternate self, played by Zachary Quinto. Therefore, any changes to Sulu in the new series may not necessarily affect the original character.

In addition to the new film, Star Trek will be rebooted for television next year, helmed by Alex Kurtzman and Bryan Fuller, who is also openly gay. Hopefully they will be creating new characters to better represent everyone and continue boldly going where television hasn’t gone before (but should have already).