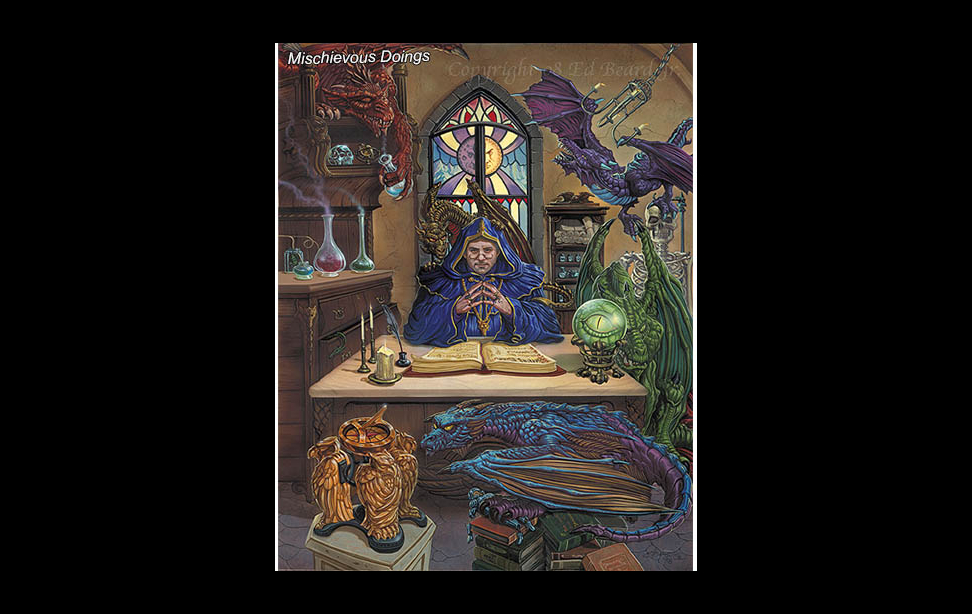 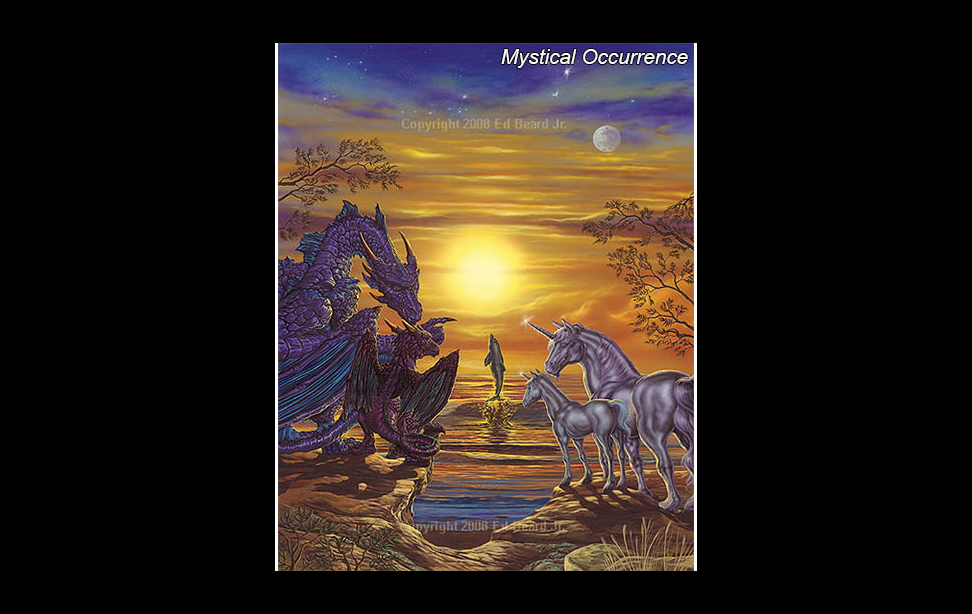 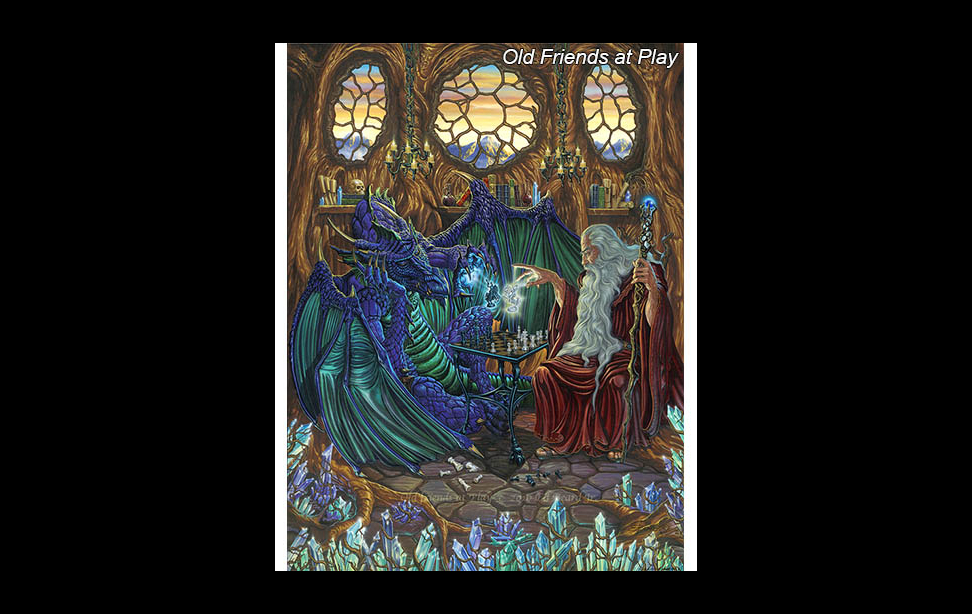 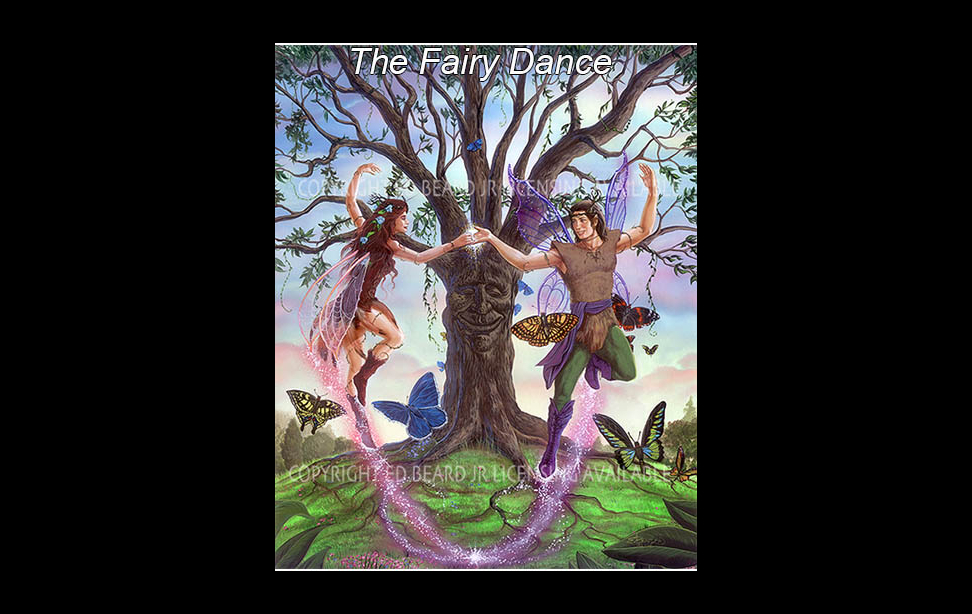 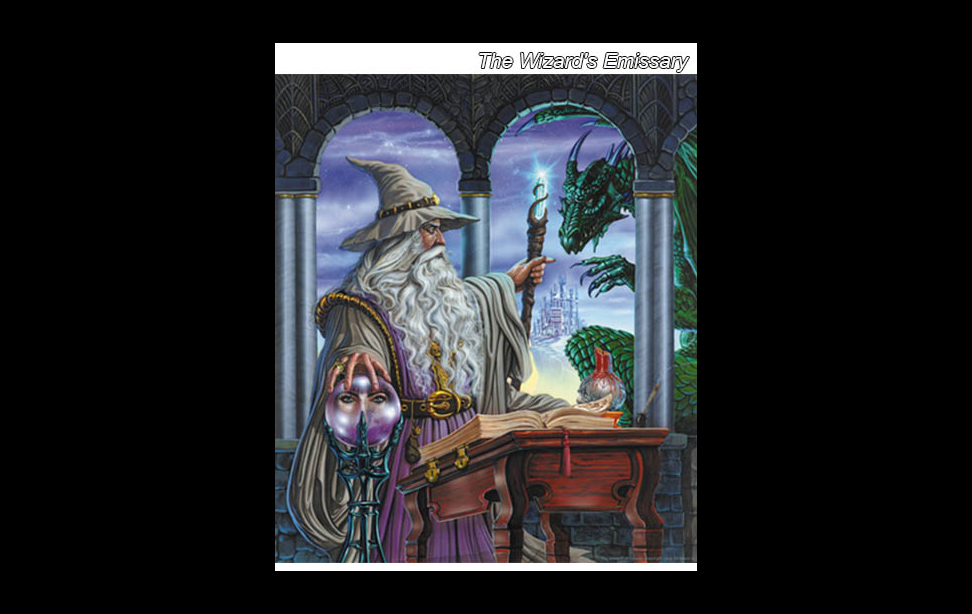 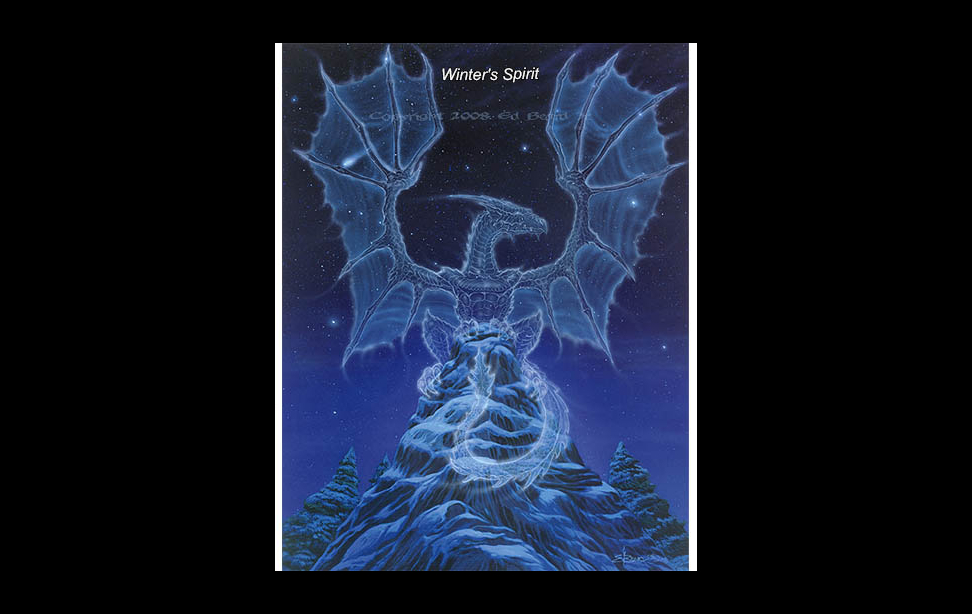 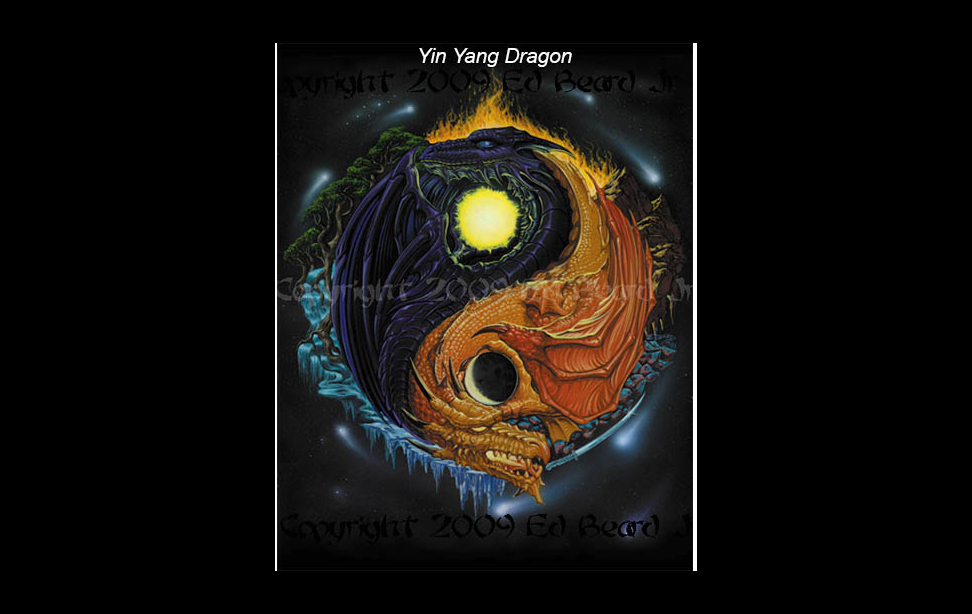 th: Who won the chess game between Old Friends at Play, the dragon or wizard?

EB: In Old Friends at Play, the dragon is seen with his hand resting upon his chin as he casually executes a magical wizard chess move. When you look at the wizard in the picture, he appears to be in deep concentration and straining with intensity to combat his adversary. One of the things that I paid special attention to was to make sure that I have photographed a chessboard in play so that all the pieces were in the correct position. If you count the pieces that are on the floor, you can see that the Dragon is winning. I didn't want to take any chances with some of my chess-playing collectors - that they might call me out on an impossible chessboard game. Believe it or not, it's happened. My collectors are quite scrutinizing, so I must give them nothing but accuracy at all times, when it's applicable. (Laughs)

EB: Not really. My background in developing my skills sets was to approach it from both a medical illustration approach and technical application, to strive to achieve a plausible depiction of imagery and characters that do not exist. I chose a style and color palette that had elements of photo-realism and yet was slightly off to develop an illustrative style that would both be serious yet at the same time fantastical and fun. I do reference ancient languages, rooms, mythological legend and lore and include them in all of my works whenever possible.

th: What recommendation would you give to fantasy artists to make it into the big leagues?

EB: When I was starting out I sent my portfolio everywhere. I went to as many shows as I possibly could and displayed by work. I took as many commissions as possible. I engaged with the patrons and collectors and built a following over the years. Many grew into hard-core, original art buyers and commission me to do pieces of work which provided a healthy income. At the same time, I was searching for ways to use my artwork on different products through licensing. While getting a publishing gig with a company can acquire you exposure, it is often not financially rewarding with all of the popularity and exposure that I got was working for Dungeons & Dragons or Magic the Gathering. The total amount of money I made in those 10 years was less than 10% of my annual income. The truth is, especially in today's highly competitive market, the way in which an artist interested in fantasy sci-fi or horror or any of the pop-culture work will succeed is by the creation and selling of tangible original artwork… be they sketches of someone's favorite comic book character or complete original works for private collectors. I have not worked for a publisher in over 10 years. I strictly license my work to a variety of companies that are turned into all types of different products from puzzles to T-shirts and receive royalties. The rest is from direct sales at a variety of shows where I sell my collectibles art prints and original art directly to the consumer.

th: What is your dream project or goal?
EB: I honestly live my dream projects every day and every time I pick up a paintbrush and do a new project. However, of all the projects that I have not gotten around to do, to my current collectors market demand, it would be to create a life-size portrait of my wife children and dog. In a style that was reminiscent of another age or time, perhaps medieval Victorian. I'm not sure

th: How did you end up in this special magical niche?

EB: I was always fascinated by the medieval and Renaissance art, specifically the grotesque figures gargoyles of Notre Dame and other images of mystic creatures. Specifically, the fantasy art market was a huge part of my childhood growing up with black-light posters and albums from friends: Roger Dean and Frank Frazetta. And of course the most epic majestic creature of all mythology, the dragon, simply drew me in. It had such presence and could be depicted both intellectually with both power, prowess, and yet compassion. That's why over the years, especially in the annual dragon calendar that I illustrated for nearly a decade, you will see many varieties of expression from book reading dragons to ferocious castle-coveting fire-breathing beasts.

th: What is your favorite medium to paint with?
EB: I originally started with oil when I was doing portraiture but as I developed my style, I realized that working in acrylic allowed me to get much finer detail and do it in a speedy way due to the fast drying times of the media. Also, I was able to eliminate the harsh chemicals and fumes yet maintain the vibrant rich deep colors that oil could deliver. It took a while to master the mixed media technique that I use, but the combination of both your brush and brush work with acrylic allows me to present both a soft blended transition as well as a sharp contrast when needed.

th: What would you say to Eugene Tonoff, today, your mentor who gave you the confidence to make it in life as an artist?
EB: I would say to Eugene “Thank you for giving me such a wonderful example of what it means to be a true artist teacher and mentor in such a short time and that I hope that I succeeded in helping other young artist along the way as you did for me.”

th: In the arts scene, what do you want your legacy to be?
EB: As for what I would imagine or desire my legacy in the art world to be… well since I was kicked out of my high school art glass in ninth grade, I have always focused on the every day person that I see on the streets or at conventions.
I have not participated in juried or competitive art shows in well over 25 years - never gave credence to those so-called Art awards. I don't participate in the political cliques. I think of myself as the every day Joe, just a kid who was first and foremost a fan of the fantastic, who happened to have a good eye for art and a photographic memory.

I've made it my life's goal in 37 years of doing this kind of work that I can create affordable fantasy art that captures the imagination of as many people as possible so that my work would be enjoyed by both young and old and found in a great percentage of the homes across the world - be it in the form of puzzles,
t-shirts, or prints posters or paintings. I never aspired to be the painter to the elite nor do I need to win a Hugo award or a Chelsea to validate my successes. The greatest awards I receive on a daily basis are the smiles and accolades from the thousands of every day people who come into my tent or see me at a show and get excited when they see my latest piece. That's all the award I will ever need.

You can also view his instructional art videos, to learn from the ultimate dragon master.