Michael Moore Wonders "Where to Invade Next" 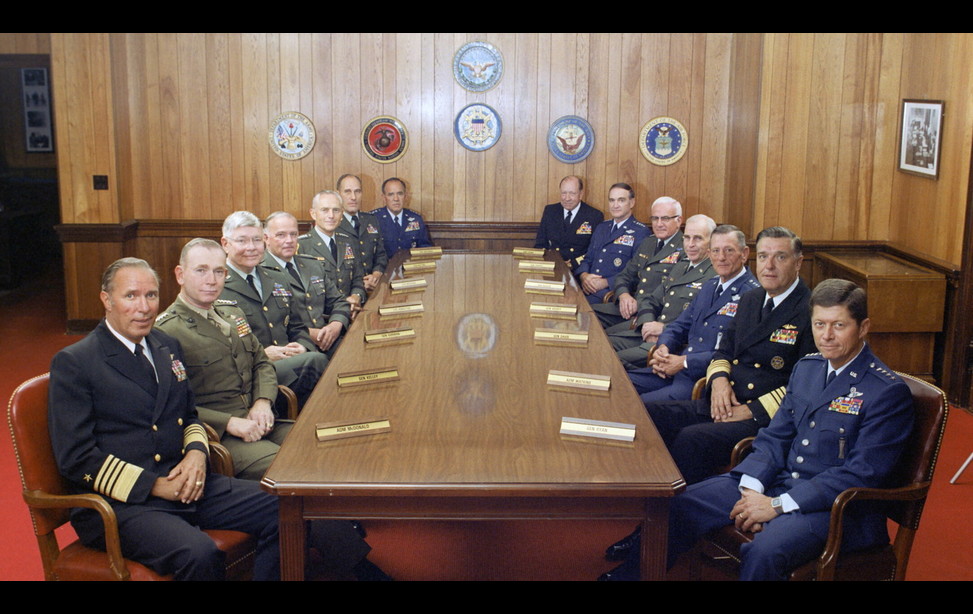 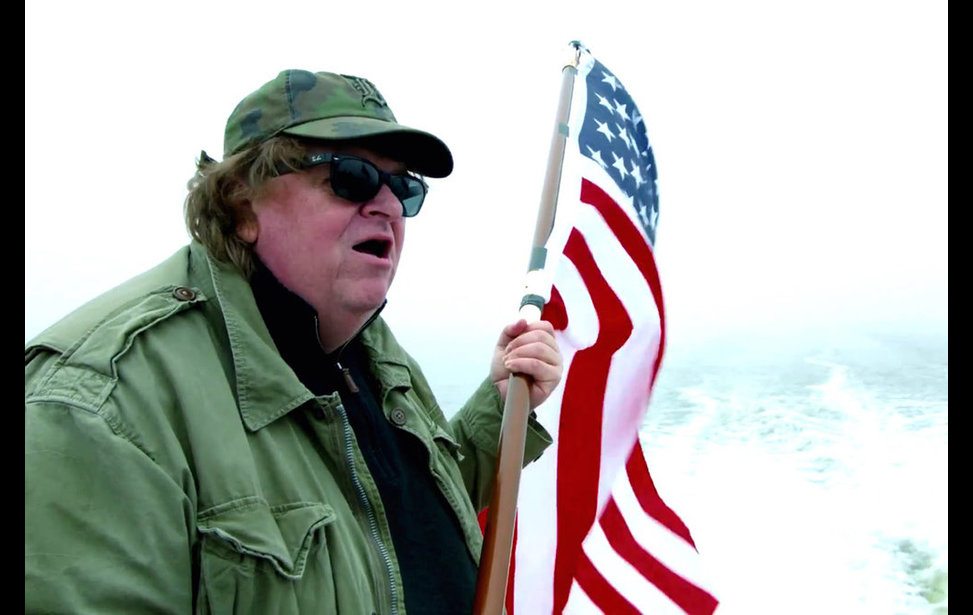 In Michael Moore's new documentary, Where to Invade Next, there's a scene where the CEO of Ducati motorcycles says, "There is no clash between the profit of the company and the wellbeing of the workers." Moore is in Italy inspecting the dulce vita of a citizenry that enjoys sex, sun and six weeks of paid annual vacation, yet whose productivity rivals America's and whose life expectancy is among the highest in the world. Capitalism can be a love story after all, the filmmaker finds, providing collective needs are met and not just those of a privileged few.

The boot-shaped country is merely his first point of "invasion" in a campaign to raid other societies' progressive ideas and bring them back home. Military solutions have come up short, he imagines the Pentagon conceding, and now the portly guy with the baseball hat is America's shining hope. Off he goes across the Atlantic, armed with a sharp nose for entertainment and a genuine curiosity. To shore up his comedic power is an arsenal of American flags to be planted at each beachhead.

A glimpse of the M.O. Moore employs appeared in his 2007 documentary Sicko, where he scoured Canada, France, the UK and Cuba for models of free health and child care that we'd do well to import. But unlike his previous films including Roger and Me, Bowling for Columbine and Fahrenheit 9/11, Where to Invade Next finds cinema's nerviest polemicist in rare pussycat form. After years of not knowing what to do with his disgust but be snarky, he now employs a charm offensive that could break all but his staunchest critics' resistance. What happened to the condescending crusader who favors making his subjects look dumb? Apparently Moore grew tired of his own stinging gadfly routine. "My mission is to pick the flowers, not the weeds," he says of his search for what works, not what fails, across the map.

In France, he sits down to a public school lunch with young epicureans-in-the-making. We learn that the resident chef spends less per near-gourmet meal than the cost of what passes for food in US cafeterias, and that the lunch hour is a civilizing class where kids cultivate healthy eating habits and social skills. You are what you eat, these budding sophisticates grasp, and Moore eats proverbial crow when they shun his Coca-Cola. Next up on his French tour is is a sex education class. Any giggling that arises here concerns a clip of Texan Rick Perry extolling abstinence, and not the Gallic fling with passion and desire. (Guess which country has the higher teen pregnancy and STD rates?)

All this talk of superior schooling naturally finds Moore in Finland. A radical overhaul of retrogressive policies has catapulted that country's educational system to the head of the world pack. It's elementary: the Finns scrapped homework and standardized testing, and focused instead on enlightening individuals through a gestalt-based approach. Rich and poor alike must attend the nation's tuition-free schools. The happy upshot, says Moore, is that when the former become "wealthy adults, they have to think twice before screwing (the latter) over."

Slovenia — mind you, not Slovakia — is another proof of the "school as public good" concept. Moore's campus encounters include American enrollees who will graduate from Slovenian colleges without a cent of student debt. They may not have come in the first place had tuition hikes back home been met with the same vigorous protests that bring local students out to the streets.

The lessons to be gleaned from Germany strike a more somber note. First stop is the Faber-Castell pencil plant in Nuremberg. Juxtaposing this triumph of power sharing and humanistic design with footage from Leni Riefenstahl’s Triumph of the Will, Moore reminds us that "they didn't always make just pencils" here. Daily markers in public spaces and schools prevent Germans from trying to "whitewash" the memory of the Holocaust, but rather to "seek redemption and never forget." What would America's truth and accountability initiatives look like? wonders the Oscar-winning director. For starters, there'd be some acknowledging to do and reparations to make for our history of Native American genocide and slavery. The past is far from over, we see from news clips of unrest such as in Ferguson. When Moore looks into Portugal's decriminalization of drug use, it's an occasion to link America's war on drugs -- and accompanying imprisonment of black men beginning in the 70s -- with a racist policy to disenfranchise the African-American community just as it was becoming emancipated.

If only we were Norway. Moore visits a prison there that'd be the envy of any Manhattanite. Not only is the space inviting, but it has fewer bars than the average City apartment. As the prison warden explains, the idea is strictly to keep inmates off the streets as they undergo rehabilitation, and to eschew the same "cruel or unusual punishment" that the U.S. Constitutution prohibits. Oslo is clearly on to something: its recidivism rate is 20 percent, as compared with America's 80 percent.

It's on to Iceland, where the filmmaker explores the country's financial and social health, and what gender has to do with it. A lot, it seems, in this breeding ground for strong female leaders. Can it be a coincidence that the only bank that didn't go under during the recent crash was run by women? An ethos of "we" not "me" and a healthy respect for estrogen chalks up one for Icelandic feminism.

Yet as fun and engaging as Where to Invade Next surely is, nowhere does Moore touch on the causality between the success stories he celebrates and their nation's sundry ills. What toll do the "flowers" he pursues exact on the "weeds" he conveniently ignores? The filmmaker's "innocent abroad" approach gains momentum from a custom edit that snips out unsavory stories along his path. Granted, his focus was elsewhere. "Every country has a lot of problems; I didn't go there to make a documentary about the country," Moore acknowledged at the press conference for the 53rd New York Film Festival, where the documentary has its US premiere. "I wanted to tell a film about America without shooting a single frame in the US," he said.

Meanwhile, his US equation provides food for thought. With nearly 60 percent of our taxed paycheck earmarked for the military, we can only dream about the entitlements Americans might enjoy with a shift in priorities and math.

The film's unplanned climax unfolds at the site of the Berlin Wall. Just as ordinary Germans chiseled away at the monolith until it came tumbling down, so too Moore holds out hope that Americans can effect meaningful change. A good education, life-work balance and provisions for health are just policy tweaks away once we get over our aversion to so-called socialistic policies, he suggests. "I've turned into this crazy optimist," Moore grins as he builds to the big revelation: all of the civic ideas he has culled abroad originated in America.

1. Photo from Michael Moore's "Where to Invade Next" courtesy of Dog Eat Dog Films.

2. Michael Moore in "Where to Invade Next." Photo courtesy of Dog Eat Dog Films.