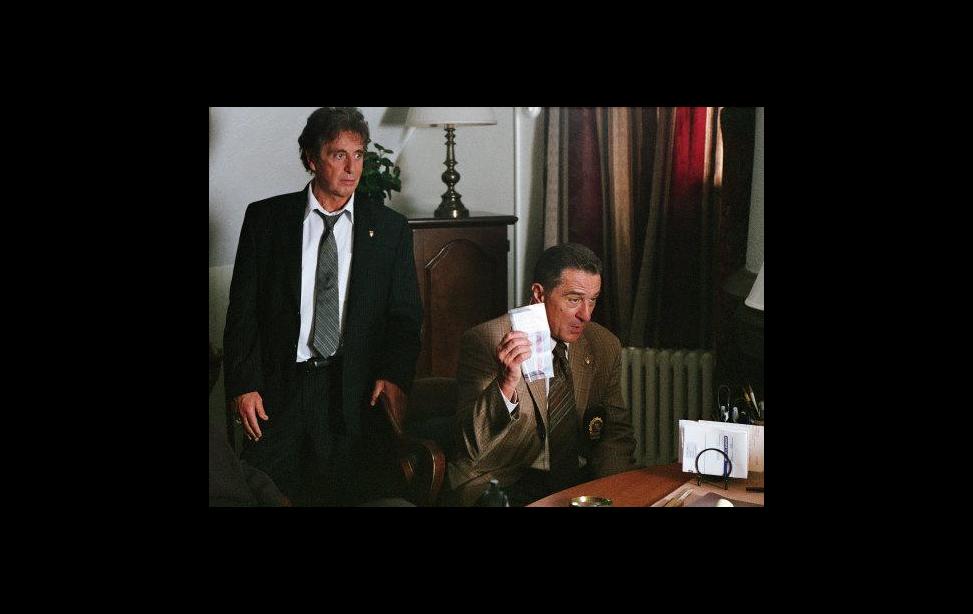 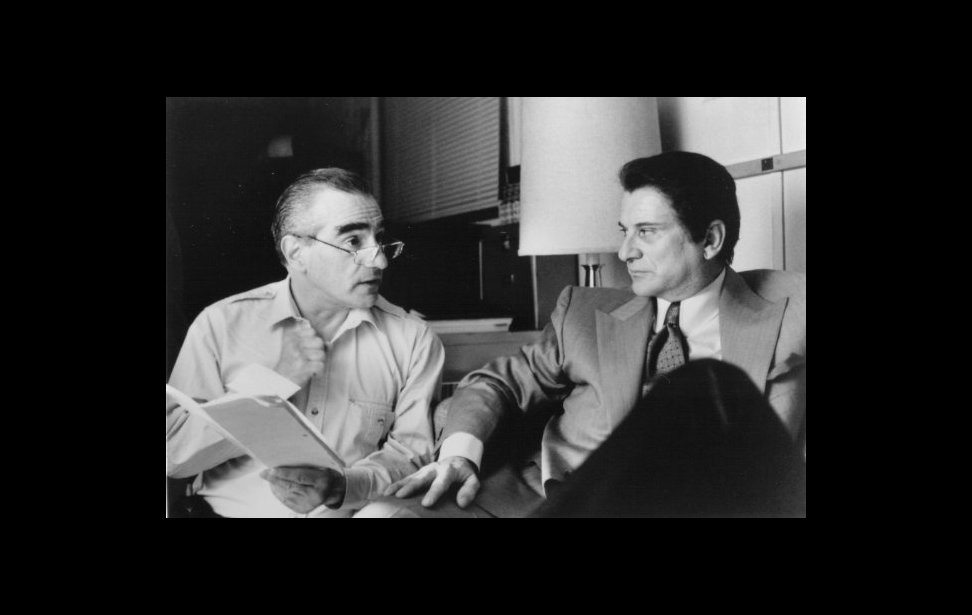 Robert De Niro has confirmed that he will once again collaborate with Martin Scorsese after a 20-year gap.

But that's not all – the gangster movie titled I Heard You Paint Houses will also star former Scorsese collaborator Joe Pesci and screen legend Al Pacino.

This promises to be the mafia movie version of The Avengers, but with small elderly Italian men who swear a lot.

The picture is based on Charles Brandt’s book I Heard You Paint Houses: The Story Of The Biggest Mob Hit In History.

The story centers on Frank ‘the Irishman’ Sheeran, who was a mafia hitman who confessed to killing infamous union boss Jimmy Hoffa.

De Niro has spoken about the project for a few years now and confirmed the news while talking to Digital Spy.

He said: “We are doing it… We should be doing it sometime next year. We’re slowly, slowly getting it in place.”

De Niro and director Scorsese forged one of cinema's most creatively successful partnerships working together eight times from 1973 to 1995.

Three projects in particular, Taxi Driver, Raging Bull and Goodfellas, are widely considered to be among the greatest films ever made.

And what makes this potential collaboration extra special is that Academy Award winners Pesci and Pacino are both involved.

And while Pesci has worked with Scorsese on Raging Bull, Casino and Goodfellas (for which he won an Oscar), Pacino has never worked with the revered New York filmmaker.

The Wolf of Wall Street director Scorsese's next feature is Silence, starring Liam Neeson and Andrew Garfield, which he finished filming in the summer.

Stay tuned for more news on I Heard You Paint Houses.