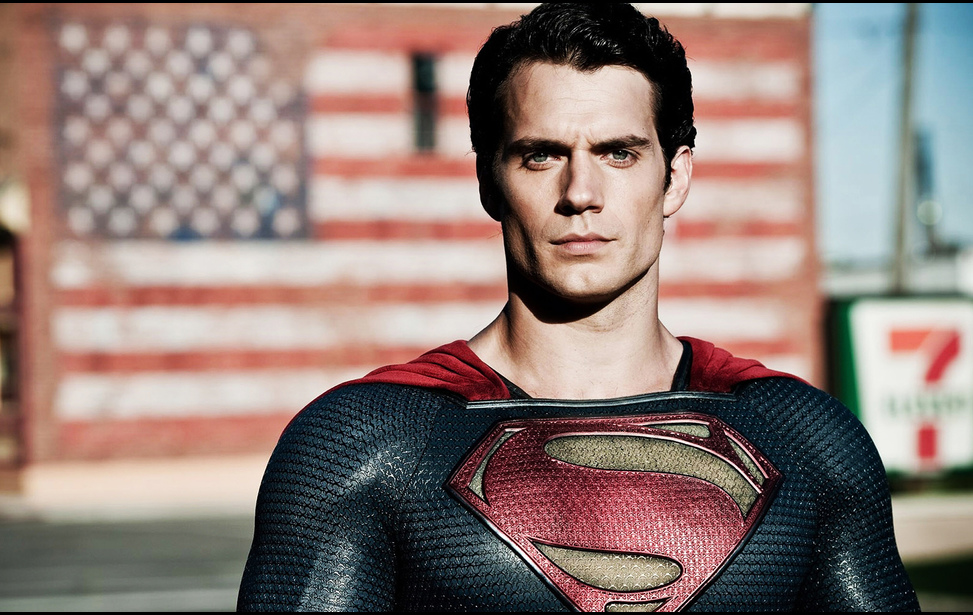 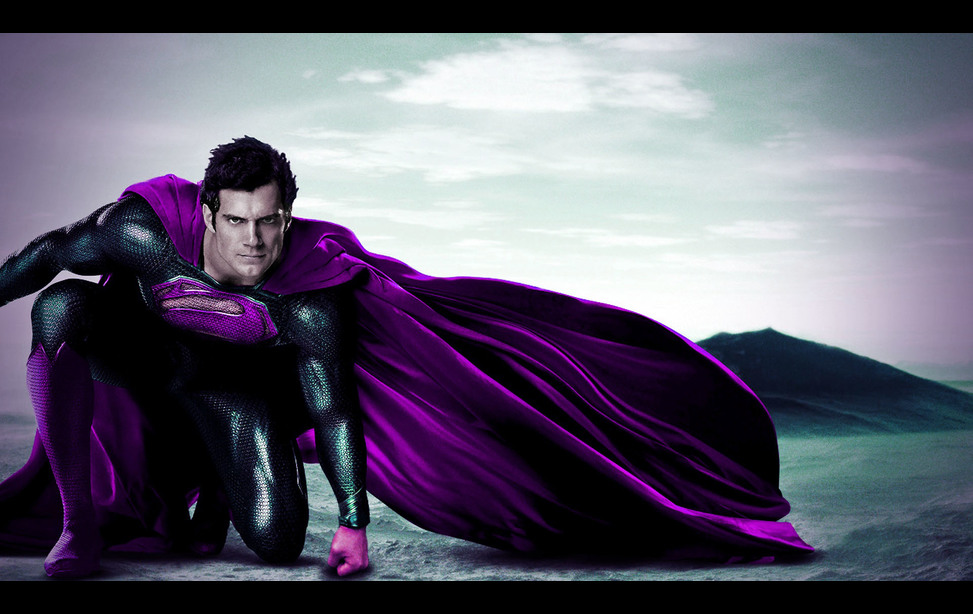 Batman V Superman: Dawn of Justice is just a mere seven months away at this point, which is meant to kick of the DC Comics Cinematic Universe, or whatever they end up titling the collection of films. Warner Bros. has scheduled the films out to 2020 but one conspicuous absence has been Man of Steel 2.

That’s not to say that Warners won’t make another Superman film and there are rumors that Mad Max: Fury Road director George Miller is interested in directing it. According to Heroic Hollywood, there’s a very good reason the project attracted his attention.
Possible spoilers to follow for Man of Steel 2 and Justice League!
Most of this is unconfirmed and should be taken with a grain of salt but apparently after Man of Steel was completed, director Zack Snyder and writer David S. Goyer pitched Warners an idea for a follow up. The villain of the piece would be Brainiac, who would apparently be after the Codex introduced in the first film.
But the Codex he is after isn’t Superman’s, but rather Kara Zor-El, aka Supergirl. The idea was that Supergirl would be introduced in the sequel, and would share as much screen time as the Man of Steel, himself. Considering Mad Max: Fury Road had a similar co-lead format, you can see why Miller may be interested.
Brainiac doesn’t personally go after Kara, however; he instead creates a Kryptonian from the bits of genetic information he does have. That creature he makes is Bizarro. Which mean that the pair imagined a different origin for the character than what it is in the comics.
Whether this concept is still in play is up in the air. Since the announcement of the two Justice League films, one of the ongoing rumors is that the main antagonist of the first one would be Brainiac. If that’s true, then I could see Goyer and Snyder heavily adapting their original pitch to suit the team up film rather than a Superman sequel.
If both the Man of Steel 2 and Justice League rumors are true, there’s still the possibility that Miller is working on a story that includes Supergirl and Bizarro. In the New 52 reboot, Lex Luthor does attempt to clone Superman and produces Bizarro instead, so maybe they’re planning on returning to that origin.
I’d be remiss if I didn’t point out that in the Batman V Superman trailer, Luthor does have access to General Zod’s corpse so he could conduct tests on cloning Kryptonian DNA. Maybe Michael Shannon is being considered to play the role? I mean, far more bizarre things have happened, right?
Batman V Superman: Dawn of Justice will premiere in theaters March 25, 2016.
Images: Warner Bros.