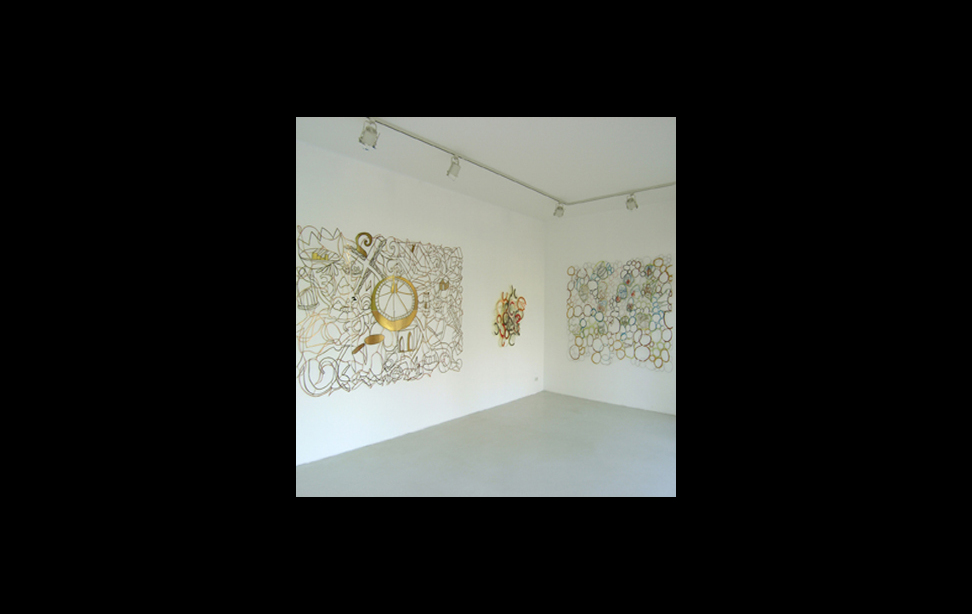 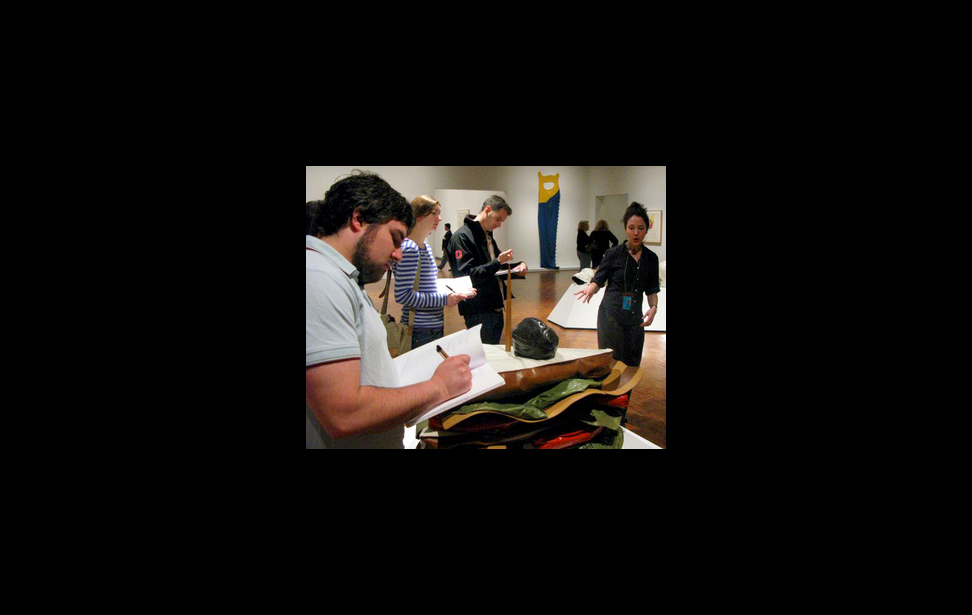 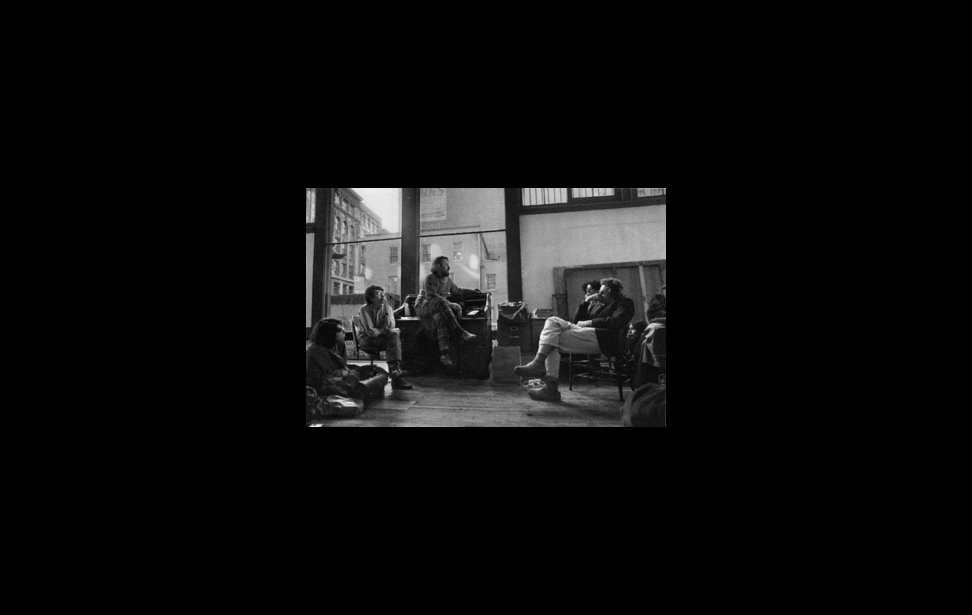 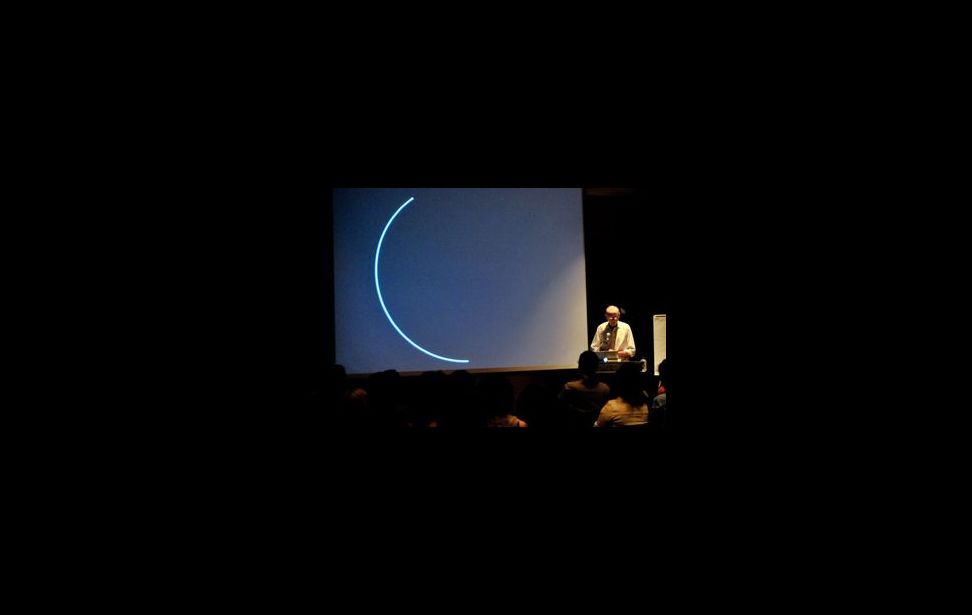 NEW YORK, NY -- Praised by some as a program that has introduced some of the most influential names in contemporary art, and according to the Dossier Journal, disparaged by others as a “Marxist boot camp,” the Whitney Museum of American Art (as seen in Photo 1) offers an Independent Study Program (as seen in Photo 2) that everyone agrees is an undoubtedly high-profile introduction to the New York art scene.

For more than 40 years, the Whitney Independent Study Program (ISP) in Manhattan has hosted emerging artists and individuals pursuing scholarship in curatorial work, art history, criticism, and culture (as seen in Photo 3). Each year, twenty-three students are selected to participate in the program, which runs from early September through the following May, when a final exhibition is held.

Known for its theory and concept-centric approach, the Whitney ISP is not necessarily conducive to gallery exhibition. In fact, painting and sculpture are not formally part of the Studio Program, which is more of a collaborative cultural study, rather than the development of a body of work. A recent move to office cubicles (rather than traditional art studios) is indicative of the program’s emphasis. In fact, former participant Jon Kessler, currently a Columbia University professor, was once quoted in ARTFORUM magazine as saying that the program has a “bias against studio practice.”

Some believe, however, that the low volume of work being physically produced is not necessarily a flaw. Former participant Miwon Kwon, who now teaches at UCLA in the art history department, was also quoted in ARTFORUM magazine saying, “The fact that there is a supportive context in which one might allow oneself to freeze up in order to reconsider the basis of one's practice is a terribly important one.” Likewise, Holland Cotter, a critic at The New York Times noted that participants simply have, “expansive and hard-to-package projects and careers.”

Applications to the program are due by April 1st every year.